It’s over. Vanessa Hudgens and Austin Butler have called it quits after almost nine years of dating, a source exclusively confirms to Us Weekly.

“Vanessa and Austin are officially broken up, and Vanessa has been telling those close to her about their breakup,” the insider reveals.

The pair, who began dating in September 2011, sparked speculation that they had broken up after it appeared Butler, 28, and Hudgens, 31, didn’t spend the holidays together. The Knight Before Christmas star posted photos of herself flying solo on December 31, dressed in a princess-inspired black gown and tiara. Days earlier, Hudgens documented a winter getaway in Vals, Switzerland, but Butler didn’t make an appearance in any of her photos. 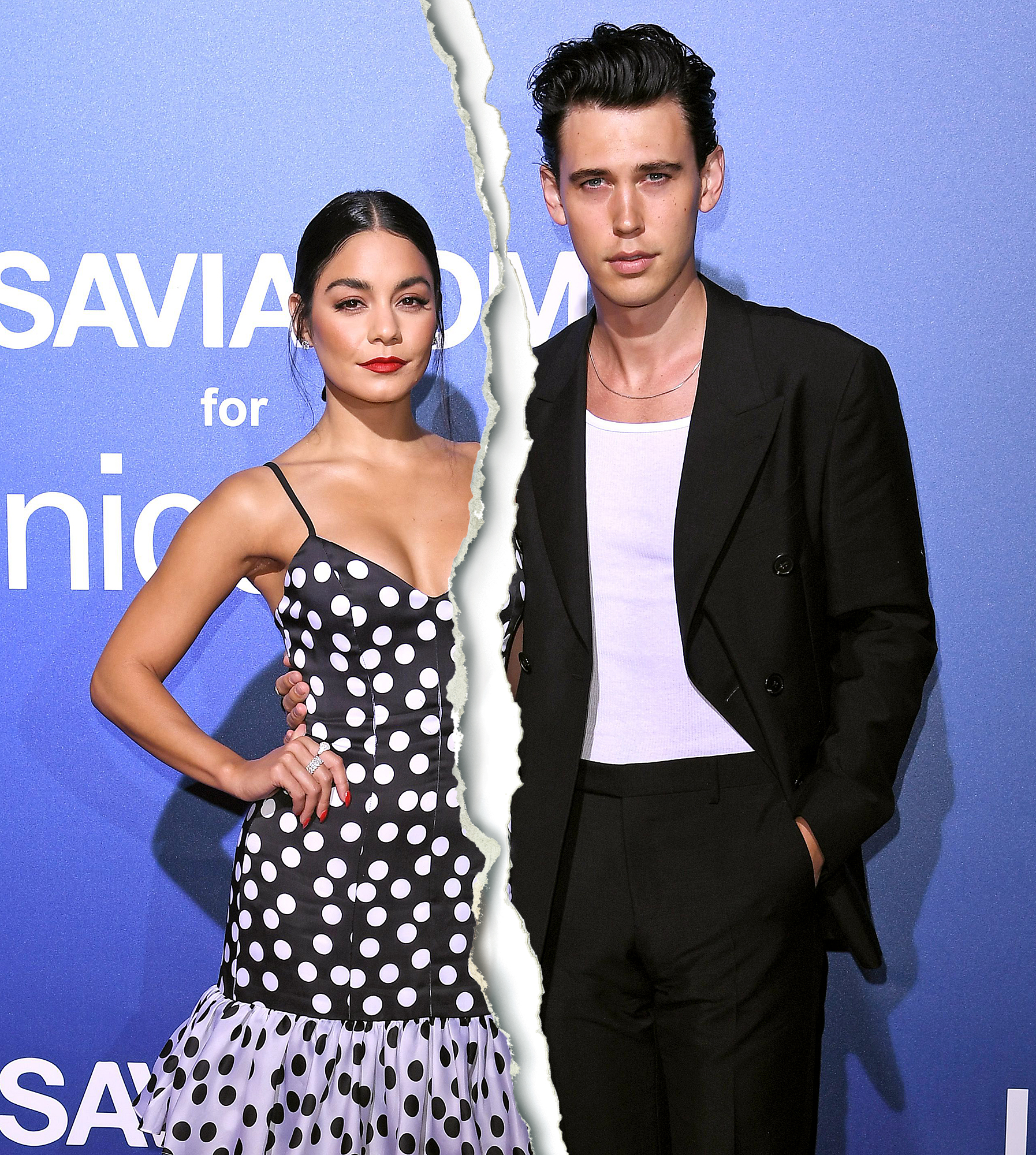 The High School Musical star celebrated her birthday on December 13 when her younger sister, Stella Hudgens, surprised her on the set of filming Netflix’s The Princess Switch: Switched Again. A few hours later, Hudgens posted a video of the duo dancing “a few gins in and a birthday later,” but Butler was noticeably absent from the festivities.

The last time Hudgens shared a photo of the Once Upon a Time in Hollywood actor on Instagram was on October 31. “Happy Halloween from my family to yours,” she captioned a picture of the twosome dressed in Gothic costumes alongside the former couple’s dog, Darla.

Butler, meanwhile, hasn’t posted a picture with Hudgens since July, when he shared a snapshot of the duo on Instagram at the movie premiere for his film Once Upon a Time in Hollywood.

Hudgens publicly praised the Switched at Birth alum that month, when it was announced that he would portray Elvis Presley in the upcoming Baz Luhrmann-directed biopic.

Hudgens revealed to Women’s Health in November 2018 that although she and Butler had been together for a while, she wasn’t in any rush to walk down the aisle.

“I want to get married, travel, then have kids — probably in my late 30s,” she explained at the time. “Everyone’s clock is different.”

The Rent: Live star added that Butler “inspires me more than anyone,” which helped their relationship flourish.

“We both respect, trust and admire each other,” she said. “It’s so solid now because I feel strong as an independent woman. I am very self-reliant, but it’s nice to have a best friend you can share victories with as well as losses.”

Prior to her relationship with Butler, Hudgens dated her High School Musical costar Zac Efron from 2005 to 2010.