Victoria Beckham is getting her husband, David Beckham, involved in her latest her project.

The 47-year-old designer and entrepreneur put her former professional footballer husband, 46, to work on one of her latest Victoria Beckham Beauty campaign, People reports. Specifically, David stepped into the role of director for one of the brand’s new ads.

In an Instagram post teasing the launch of her new Victoria Beckham Beauty Matte Bronzing Brick, the former Spice Girl treated fans to some behind-the-scenes footage from the ad’s set—complete with a look at David hard at work behind the camera. 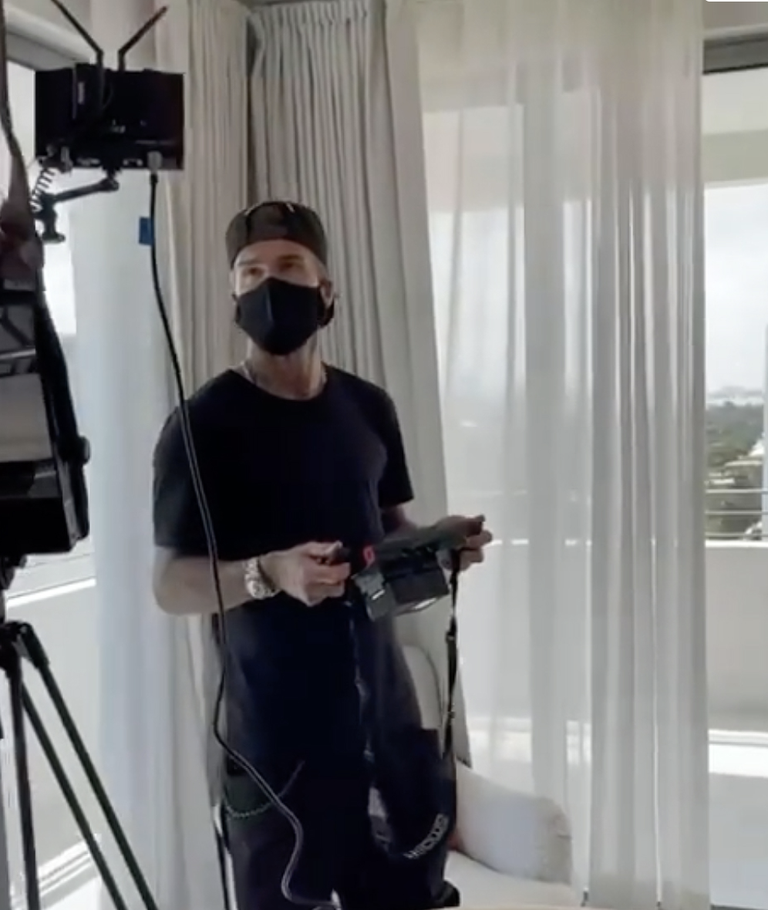 “Okay so we are in Miami filming for Victoria Beckham Beauty. We’ve got the lovely [hairstylist] Ken [Paves] and my director for the day who is going to be filming me,” Victoria said in the video she shared on Instagram before panning over to reveal her husband’s role in the project.

Victoria has opened up in the past about how she and her husband balance work and home life and support each other in their careers. In a 2017 interview with ELLE UK, she described how David supports her work as a designer by taking the lead with their kids during extremely busy periods, like New York Fashion Week.

“He’s great,” she said. “During fashion week, when I’m working, the children will be in New York and he’s already planned to take them to the museum then out for dinner on the Saturday night, so he is very good at that sort of thing—as am I. That’s how you can show your support in a marriage, by saying, ‘You know what, I’ve got this.’ That’s what makes a good partnership.”