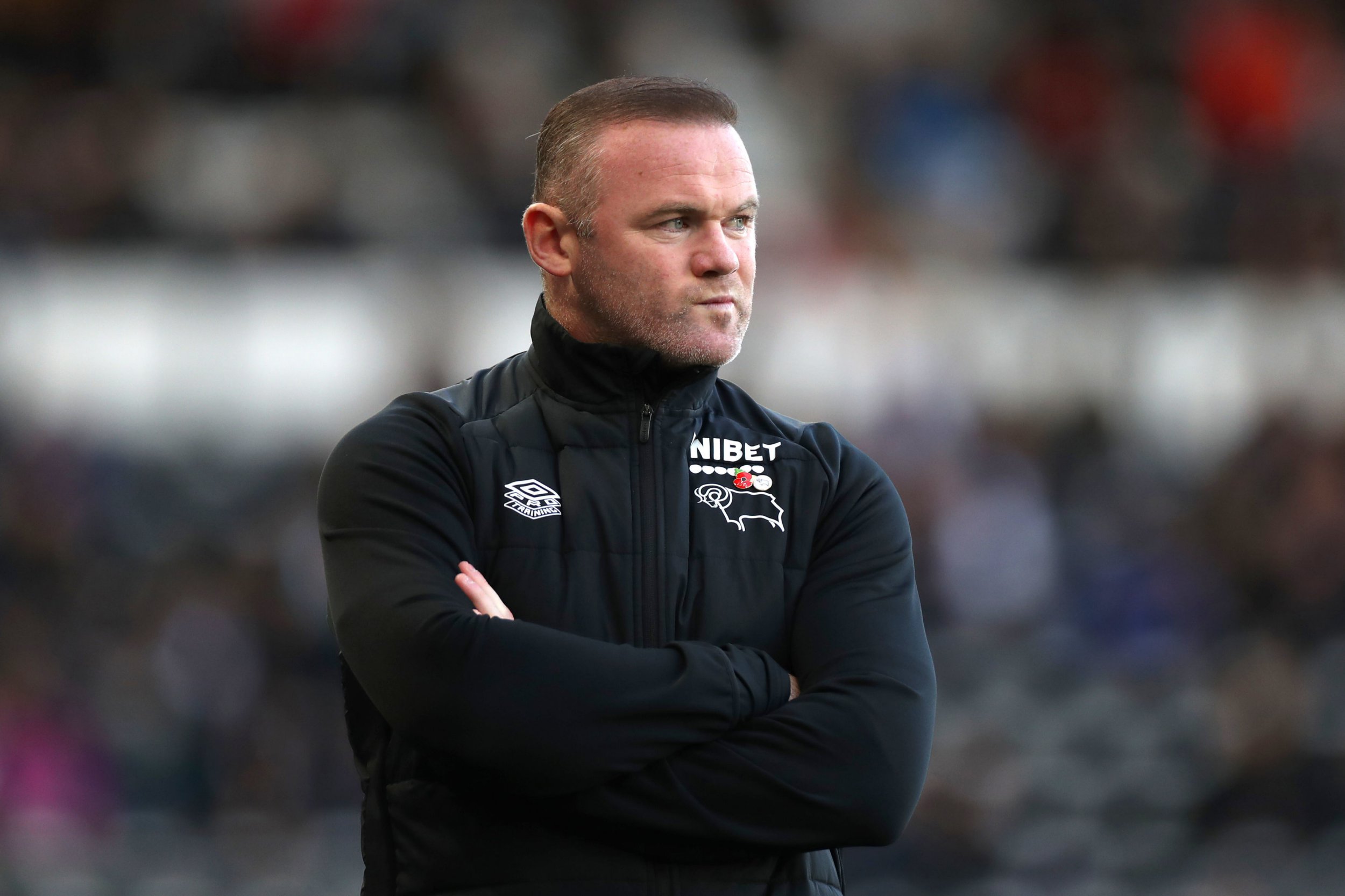 Fans of Wayne Rooney were left disappointed after finding out that tickets to A World Exclusive Dinner with Wayne Rooney cost up to £450.

The footballer is set to take part in a one-off evening in Manchester for an unscripted interview alongside Man United teammate Wes Brown on March 26.

However those wishing to attend need to have deep pockets as the cheapest tickets for the night start at £149, with a Gold package being £225 and the Platinum package being a whopping £450 a ticket.

All levels will receive a three-course meal as part of the ticket price as well as entry to a bespoke memorabilia auction and an event programme.

Gold level and above ticket holders will get to have a photo taken with Wayne, while Platinum tickets will also include a complimentary drink and a signed and authenticated Wayne Rooney 2011-12 shirt to take home.

While it’s a rare opportunity to see the football star in the flesh, some fans were less than impressed by the steep cost to be there.

They commented: ‘I’m not made of money’ and ‘Would be brilliant…..but the prices!’

The event has been promoted as: ‘For the first time in the world Wayne Rooney will appearing in Manchester to meet his fans in a live unscripted interview.

‘An evening with Wayne Rooney is a truly once in a lifetime opportunity to get up close to Manchester United & England’s greatest ever goal scorer.’

Wayne has topped the list of all-time goal scorers at Manchester United, having scored 253 times in 559 appearances for the club.

The sportsman, who shares four sons with wife Coleen Rooney, left Manchester United in 2017 to move to Everton, later heading to the US.