The actor Amanda Seyfried is known for movies like Mean Girls, Mamma Mia, and the new Netflix flick Mank. However, Seyfried spends her time outside of Hollywood on a rural farm. What does she love about farm life with her family? 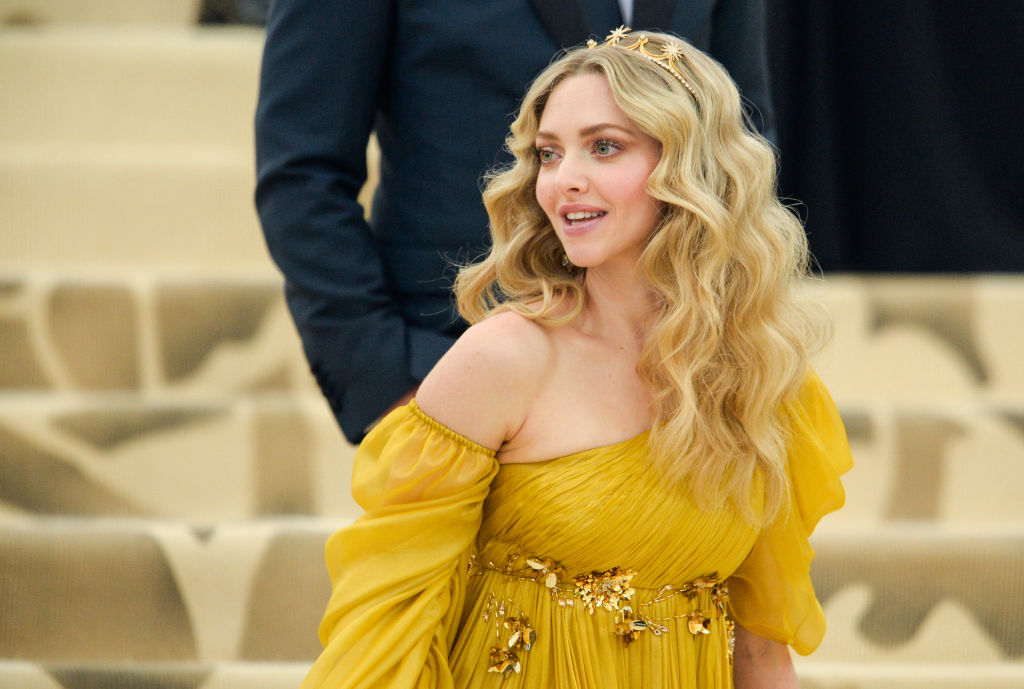 Seyfried joined the cast of the David Fincher-directed film Mank, which came out at the end of 2020. According to The New York Times, the Mean Girls alum plays “Marion Davies, the 1920s and ’30s screen star better known today as the mistress of the newspaper magnate William Randolph Hearst.”

Seyfried acted alongside Gary Oldman in the Netflix movie, who portrayed Herman Mankiewicz.

While Oldman played the main character in Mank, Seyfried “still walks away with the movie,” according to The Times.

While Seyfried has already enjoyed a long and successful career in Hollywood, she doesn’t live in Los Angeles.

According to the recent New York Times profile, Seyfried “lives on a farm in the Catskills instead of in some overpriced condo on the Sunset Strip.” The paper highlighted Seyfried’s “morning tussle” with some of the goats on the farm.

Who does the actor live with on the Catskills farm? Per The New York Times:

The ‘Mean Girls’ actor lives in the Catskills

How long has Seyfried lived in the Catskills?

She moved to the New York farm 7 years ago, “coming off roles in Les Misérables and Lovelace,” The Times reported. As soon as she found the property, Seyfried “knew it was what she had long been searching for.”

At the time, the actor’s business manager wasn’t happy about Seyfried’s potential property purchase. But Seyfried was insistent.

After a few years, she married her husband Sadoski, and they had 2 children; her son was “born in September.”

According to the actor’s interview, farm life has “solidified my need to be out of the game when I’m not working, to be in nature and to refresh.”

“Everybody needs a center of gravity. Somewhere to feel safe,” Seyfried continued. 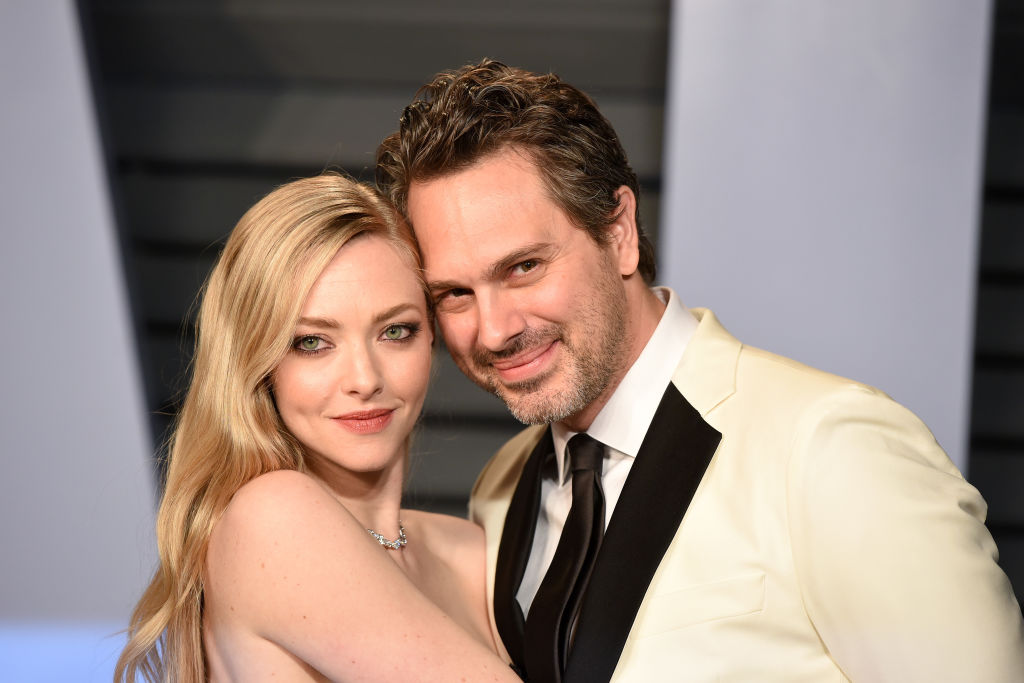 For the Mamma Mia star, living in the rural New York community has “put just about everything else into perspective.” It allows Seyfried to feel grateful — and see the bigger picture.

“It’s insane how much I can feel so accomplished and successful here without having to be in a successful movie,” the actor explained.