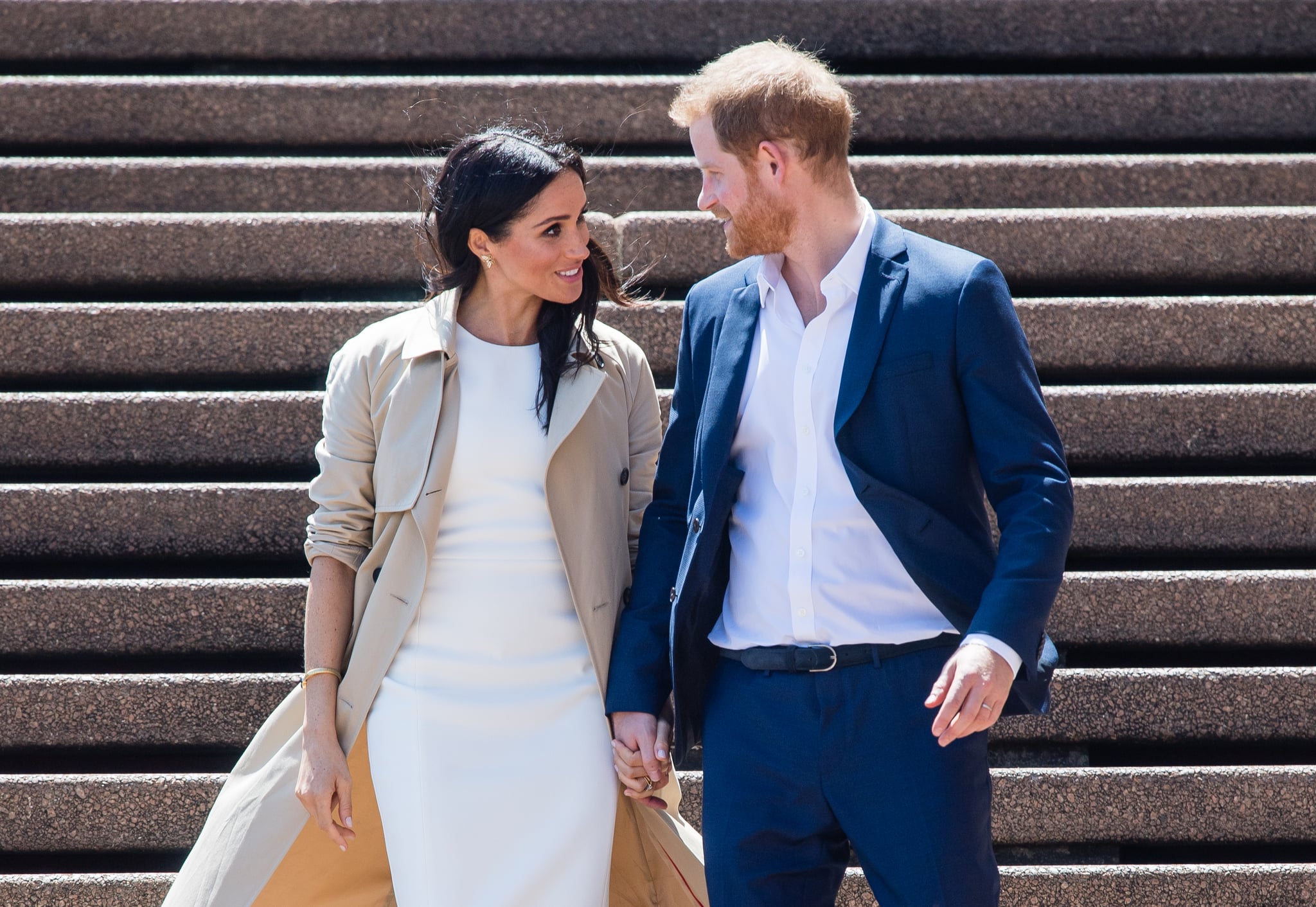 In case you haven’t heard the news yet, Meghan Markle and Prince Harry are officially parents! The Duchess of Sussex gave birth to a baby boy on May 6, and Harry, of course, is “over the moon.” Even though we know the little one was born at 05:26 a.m and weighs seven pounds and three ounces, we still have yet to find out his name. Meghan previously admitted that she had a “long list” of possible choices, but it’ll be a while until we find out what she and Harry decided on.

Even though the baby is already here, it could take days, or even a whole month until the moniker is revealed. While there is no specific rule that states that royals have to wait to publicly announce their children’s names, commentator Victoria Arbiter told Town and Country that it’s tradition. “On one hand there’s a desire to inform the families before a public declaration is made, and any new parent appreciates having a little private time to get to know their new addition before the onslaught of announcements,” she explained. “Royals, however, also have to consider the great responsibility in naming a new member of the family and I expect they want to be a hundred percent certain of their choice before announcing the name and sealing the baby’s place in history.”