Brooke Shields starred in the 1981 teen romance Endless Love. A young Tom Cruise had a bit part in the film, and the two celebrities formed a friendship over the years. When Cruise made some controversial comments against Shields in 2005, his remarks caused a rift between the two. The Mission: Impossible star ended up giving a heartfelt apology not just to Shields, but also to her mom for his actions.

Shields was raised by her single mom, Teri, after her parents divorced. Teri was often scrutinized in the media for allowing her daughter to appear in provocative films at a very young age. In the 1978 movie Pretty Baby, 11-year-old Shields played a child prostitute. Roles that followed were also considered tawdry for a teenager, but Shields maintained that her mom was always protective.

“She protected me from so much of what is devastating about being in the entertainment industry – the rejection, the jealousy,” Shields told the Hollywood Reporter in 2012. “The bubble she created around me was the biggest blessing she could have given me. The need to attack her is unnecessary.”

The former Calvin Klein model praised her mom for watching over other young actors, including then-aspiring star Cruise in Endless Love.

“Her protection didn’t stop with me,” Shields wrote in her memoir, There Was a Little Girl. “She insisted on trying to protect my co-stars whenever she could. She looked out for young Tom Cruise, who had been hand-chosen by [director] Franco [Zeffirelli] to play a bare-chested boy with a short but memorable scene shot in Central Park.” 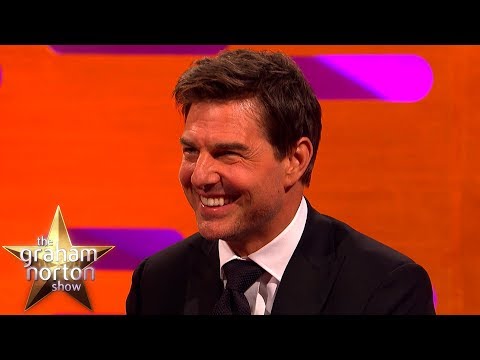 RELATED: Brooke Shields Says She Went from ‘Lolita’ to ‘Most Famous Virgin’

Tom Cruise made some cringey comments in 2005

Shields’ friendship with Cruise hit a bump when he publicly criticized her in 2005 for taking antidepressants. The Blue Lagoon star wrote about her experience with postpartum depression after the birth of her daughter in her book, Down Came the Rain, and explained how medication and therapy helped her through that time period. Cruise’s comments made headlines and bruised his relationship with Shields, but he later made amends.

“[Cruise] came over to my house and he gave me a heartfelt apology,” Shields told Jay Leno in a 2006 interview, according to People. “And he apologized for bringing me into the whole thing and for everything that happened.”

Apparently the Risky Business star went the extra mile to express his regret to Shields on his behavior.

“Through it all, I was so impressed with how heartfelt it was,” she remarked. “And I didn’t feel at any time that I had to defend myself, nor did I feel that he was trying to convince me of anything other than the fact that he was deeply sorry. And I accepted it.”

During his reconciliatory meeting with Shields, Cruise shared how he always appreciated her mom’s compassion during the filming of Endless Love.

“Tom would recall how kind my mother had been to him during the shoot,” she wrote. “He said my mom had made it a point to look after him on the set of Endless Love and he’d ‘never forgotten it’. Even though Tom only appeared in one scene, he said he was surprised by Mom’s kindness toward him and always remembered it.” 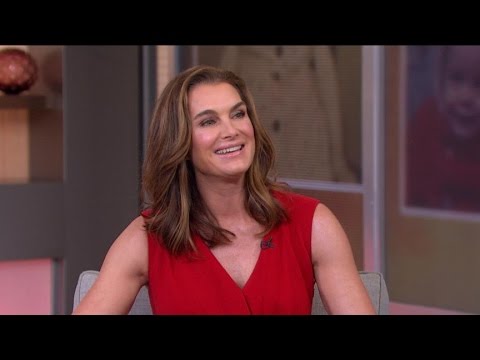 Cruise made a point of reaching out to Shields’ mom after the highly-publicized falling out.

“Tom apologized to my mother as well, saying that he did not know why he chose to attack me ‘of all people’,” Shields noted. “He added that he basically felt cornered and I was the ‘scapegoat’.”