Using her voice. Britney Spears is set to address the court regarding her conservatorship for the first time later this month — but she won’t attend in person.

Us Weekly exclusively confirms that the pop star, 39, will appear virtually at the June 23 hearing.

In April, Spears’ lawyer Sam Ingham asked the court to allow the Crossroads actress to speak on “an expedited basis” — and on her own behalf — amid the ongoing legal battle related to her 2008 conservatorship agreement. The “Circus” songstress has been unable to make major financial decisions without the approval of her father, Jamie Spears, who she previously asked to have permanently removed from the position.

Though it’s been more than a decade since the Grammy winner’s conservatorship began, the case has recently become a hot topic in the wake of FX’s “Framing Britney Spears” documentary. The New York Times Presents episode premiered in February and instantly sparked a conversation about the singer’s career and image. One month after the special made headlines, Britney told her followers that she “cried for two weeks” and couldn’t bring herself to watch the whole thing. 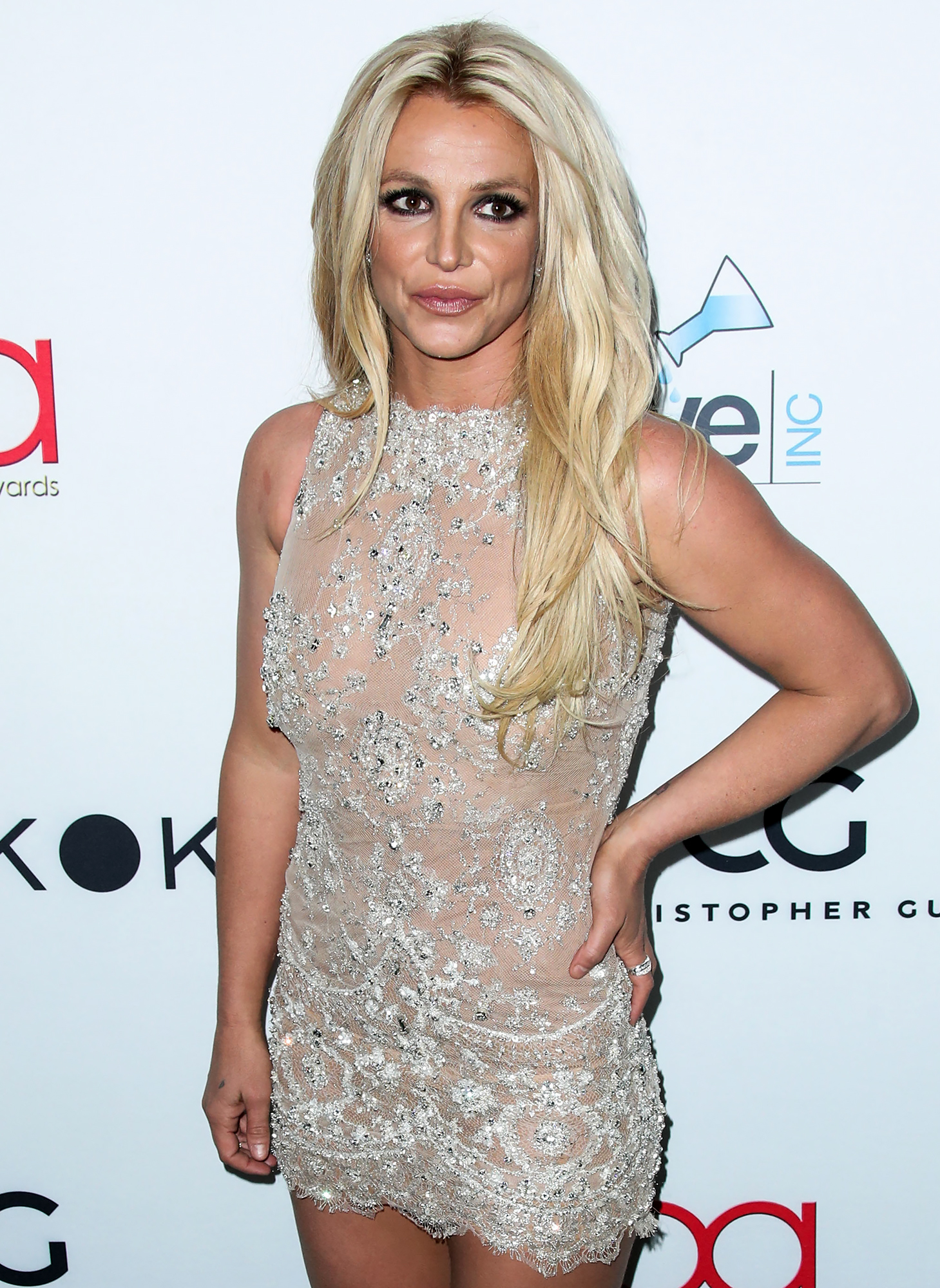 “My life has always been very speculated … watched … and judged really my whole life !!! For my sanity I need to dance to @iamstevent every night of my life to feel wild and human and alive,” she wrote via Instagram in March. “I have been exposed my whole life performing in front of people!!! It takes a lot of strength to TRUST the universe with your real vulnerability cause I’ve always been so judged… insulted… and embarrassed by the media … and I still am till this day!!!! As the world keeps on turning and life goes on we still remain so fragile and sensitive as people!!”

The “Toxic” singer felt “embarrassed by the light they put me in,” but tried to keep her head held high. “I do what I can in my own spirituality with myself to try and keep my own joy … love … and happiness!!!!” she added. “Every day dancing brings me joy !!! I’m not here to be perfect … perfect is boring … I’m here to pass on kindness!!!!”

At the time, a source exclusively revealed that the aftermath of the documentary “turned into a nightmare” for the Mississippi native, especially when it comes to her sons: Preston, 15, and Jayden, 14. Britney shares the teens with ex-husband Kevin Federline.

“She can’t imagine what her kids are going to think now, and it’s certainly triggered some emotions from her past,” the insider added. “She’s a major pop star, but she’s still a human being who is super sensitive and, sadly, is really affected by the public’s opinion about her.”

Britney Spears’ Best Quotes About Her Sons Sean and Jayden

Throughout her ups and downs in the public eye, the “Gimme More” singer has always tried to put her kids first. In May, she reflected on what it was like to be a “very young” mother. A second source told Us two months prior that Britney sees her children “less frequently” than Federline, 43, does.

“She used to have more time with them until Kevin altered their custody arrangement after the incident with [her dad], Jamie, [in 2019],” the insider explained at the time. “Since then … they spend most of their time at their dad’s house and have very few visits with their mom, especially overnight ones.”

With reporting by Marjorie Hernandez