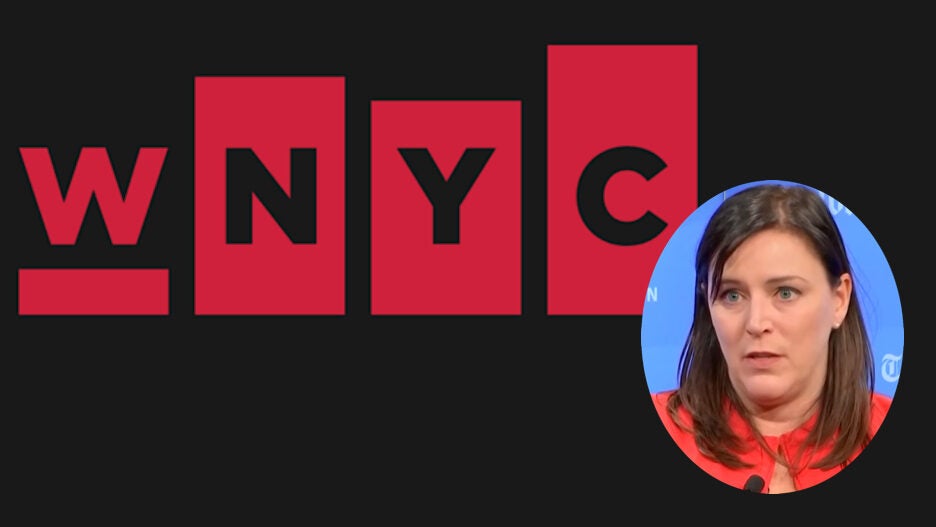 SAG-AFTRA has filed a complaint with the National Labor Relations Board against New York Public Radio, accusing WNYC Audrey Cooper of waging a “coordinated and aggressive campaign” against internal critics.

“SAG-AFTRA filed this charge in response to a management-driven strategy to silence a thriving newsroom and undermine accountability and transparency by issuing discipline and threats against employees for asking questions and engaging in legally protected activity,” read a statement from SAG-AFTRA, which represents broadcast journalists in addition to screen actors.

“The union also maintains that WNYC management maintained and enforced work rules designed for the purpose of curtailing accountability and transparency and surveilled employees or created the perception of surveillance of employees in their communications with the union and one another,” the statement continues. 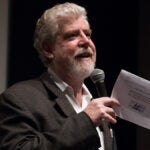 The new charges are the latest phase in an ongoing period of turmoil at WNYC that dates back to 2017, when the rise of the #MeToo movement led to misconduct accusations against three prominent male hosts and an ousting of leadership at the station. Goli Sheikholeslami was hired as the new CEO of the station, in turn hiring Cooper as the new editor-in-chief.

But as New York Times media columnist Ben Smith notes, Cooper’s tenure at WNYC has been met with friction between her and staff, particularly in her decision to change the sharp, editorializing voice of WNYC sister website Gothamist and to require radio reporters to file stories for the web. The latter change led to 18-year veteran Fred Mogul being fired by Cooper after she found that he had used credited copy from the Associated Press in the web version of his story, even though that was standard practice for the station prior to Cooper’s arrival.

SAG-AFTRA said in its statement that Mogul’s firing, along with that of the guild’s shop steward, were done ” for indefensible and unlawful reasons that violate the collective bargaining agreement and the NLRA.”

“SAG-AFTRA and New York Public Radio had a collaborative relationship for more than 20 years,” said SAG-AFTRA President Gabrielle Carteris. “We have worked to ensure a culture where our members can work zealously while being protected under a fair agreement. I am shocked by the reprehensible decision of NYPR’s management to terminate our members and other dedicated staff. We stand with all of them and will continue to fight for those who have been silenced.”

“We are stunned and disappointed with this aggressive campaign by a new management team that seems bent on not only dismantling our relationship, but also abdicating their own responsibilities of being transparent and accountable to employees and the member listeners of the NYPR community,” said SAG-AFTRA Chief Broadcast Officer Mary Cavallaro.

The guild is asking for Mogul and all other wrongfully terminated WNYC staffers to be reinstated and for NYPR’s board of directors to begin an independent investigation into the recent actions by Cooper and station management.

The new complaints come one week after Bob Garfield, co-host of the WNYC show “On The Media,” was fired by the station over bullying allegations following a heated meeting with producers. Another station host, Tanzina Vega, is also being investigated after her own intense exchange with a producer while recording her show “The Takeaway,” last month.