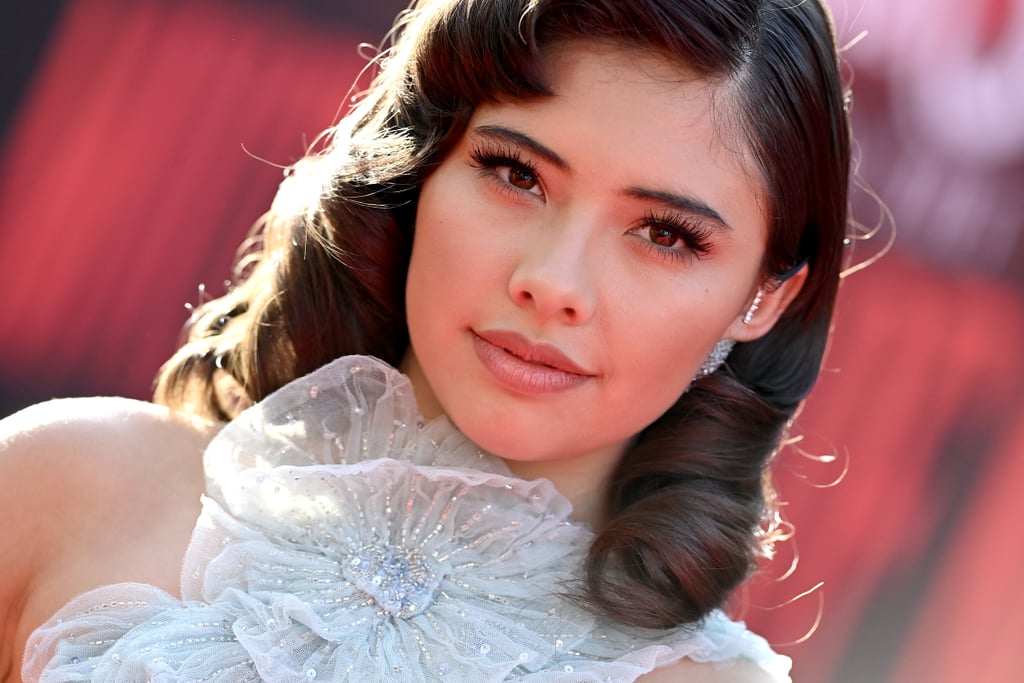 Xochitl Gomez (pronounced So-chee) stepped into the Marvel Cinematic Universe with her portrayal of America Chavez in “Doctor Strange in the Multiverse of Madness,” and she’s officially on the rise. The 16-year-old Mexican American actress has previously starred in the hit iteration of Netflix’s “The Baby-Sitters Club” and “Gentefied,” among other acting credits. The young star is now bringing the resilient Latina teenage superhero America to life with her incredible acting chops, working alongside remarkable actors, including Benedict Cumberbatch and Elizabeth Olsen. Though she bagged the role of a young Marvel superhero at an impressively early age, she’s been earning her stripes in the acting game for over a decade now. Scroll ahead to get to know the talented new addition to the ever-growing MCU, including her famous acting coach, her audition process for America, and her future creative plans.