Years and Years by Russell T Davies — he of Queer as Folk, Doctor Who and the crackling miniseries A Very English Scandal, which was beaten at the BAFTAs by (no shame in this) Patrick Melrose — falls into the second category.

It’s never a good idea to tempt fate, especially when you’ve seen only the first episode of a six-parter. But I’m going to do it anyway and predict that Years and Years will, someday, be bracketed alongside the likes of Boys from the Blackstuff, Our Friends in the North and Edge of Darkness as one of the great, politically and historically engaged BBC drama series.

Like those, Years and Years blends the intimate and the epic, the personal and the political. All at once it’s a family saga, a state of the nation (and state of the world) piece and a dystopian drama. Not a far-future one, but a near-future one.  And it works as brilliantly as all of them.

We’re briefly in 2019, circling around the Lyons family. There’s financial advisor Stephen (Rory Kinnear) and his accountant wife Celeste (T’Nia Miller), who live in London and worry about their two daughters.

Younger sister Rosie (Ruth Madeley), who has spina bifida (as does Madeley), is a single mother of two who works at a school, while eldest sister Edith (Jessica Hynes), a political activist, is off travelling the world.

Last and very much not least is their grandmother, the sparky, blissfully PC-free Muriel, played by the wonderful Anne Reid.

For the first few minutes of Years and Years, you could be watching a routine domestic drama about a nice, tolerant, liberal family — one strand of it, Stephen and Celeste, interracial — just trying to get by in an increasingly troubled and troubling world.

Then, exploding off the TV screen and into everyone’s orbit, comes budding politician Vivienne Rook, who spouts the kind of noxious, populist garbage we’re hearing more of every day.

She’s played, with obvious relish, by a top-of-her-game Emma Thompson as the demonic love-child of Nigel Farage and Katie Hopkins.

Rook shocks the nation by declaring on Question Time: “When it comes to Israel and Palestine, I suppose I don’t give a f**k.”

Daniel, already depressed at the state of the world (the character, you suspect, is Davies’ fictional analogue), is appalled. “What sort of a world are we in?” he asks. “What’s it going to be like in five years’ time?”

We soon found out as we’re pitched forward to 2024.

A brilliant montage marks the passing of time in terms of births, marriages, deaths (including Queen Elizabeth and Angela Merkel), New Year’s Eve parties and the re-election of President Donald Trump. Against this rolling backdrop, Rook’s political star rises unstoppably.

Davies, whose obvious anger and despair ripples through every scene, gives us a 2024 that’s scarily believable, and just plain scary.

Technology has inched forward and tightened its hold. Everyone is plugged into some kind of gadget (including a domestic robot that doubles as a sex toy).

Refugees from Ukraine, now under Russian control, are herded into makeshift shanty towns. America and China are locking horns.

Inequality has widened. In London, affluent areas have been fenced off. Only people who have been means-tested are permitted entry to Kensington.

“It’s like intelligence is going backward,” says Daniel. “The human race is getting more stupid right in front of our eyes.”

The first episode closes with the ultimate act of stupidity that raises the stakes for everyone. Superb. 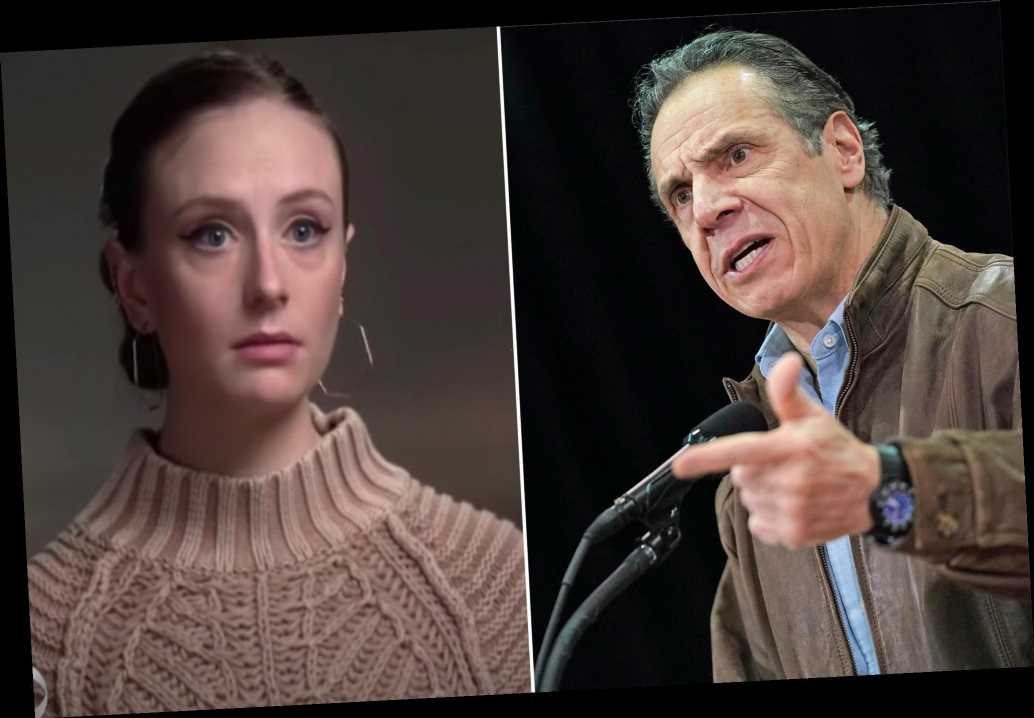