ASSISTANT Editor Claire Frost, 40, will be toasting her 23rd Valentine's Day with her partner Steve. 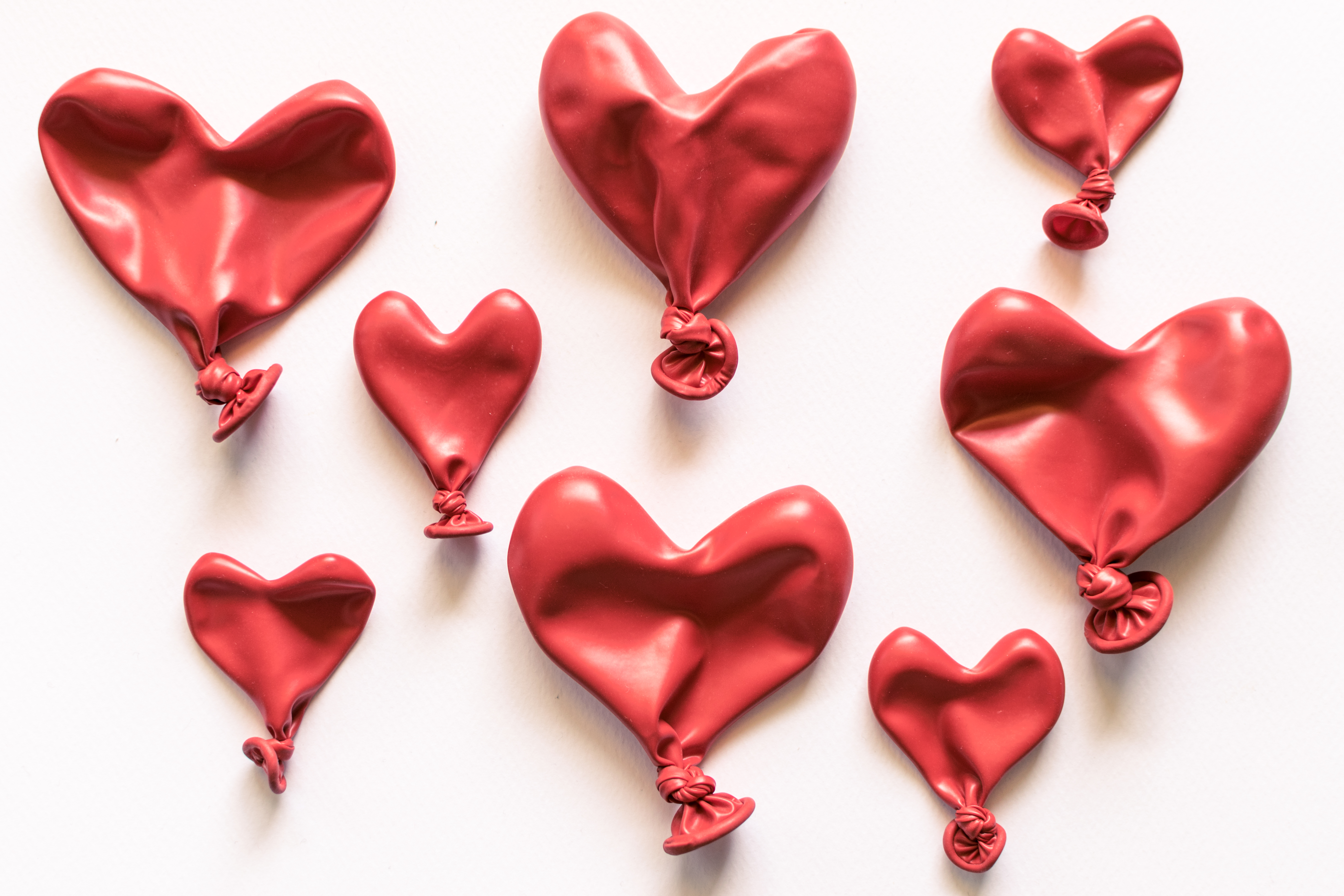 Twenty-two years? That’s more than a life sentence!” These were the words that greeted me on the morning of February 14 last year, as I mentioned to my partner Steve, 46, how many Valentine’s Days we’d “celebrated” together.

Ironically, our very first V Day back in 1999 was all about the romance.

I gave Steve a handmade card in which I’d written the words to a Keats poem, and he whisked wide-eyed me off to a posh restaurant in Alderley Edge (a hot spot for footballers and their wives in the late ’90s).

As we ate lunch, a wealthy gentleman across the room sent us over two glasses of champagne because he said we looked so young and in love.

The following year, Steve drove 200 miles to see me at university for just 24 hours as he had to work the following day.

However, as time went on, our V Day efforts tailed off somewhat. On February 14, 2003, I was made redundant from my first full-time job.

'MORE THAN A LIFE SENTENCE'

At 4pm I went for drinks with my former colleagues to drown my sorrows.

Three hours later I called Steve to pick me up, then was promptly sick in his car.

He had to put me in the bath, hose me down, then put me to bed. Oh, and then go and clean the car.

A few years later, I presented him with a card expressing my love in carefully chosen, heartfelt words; he told me he thought we’d agreed Valentine’s Day was merely a commercial exercise and we weren’t going to buy into such Hallmark schmaltz any more.

During the inevitable argument that followed, I mentioned a workmate had received a gorgeous bouquet delivered to the office. 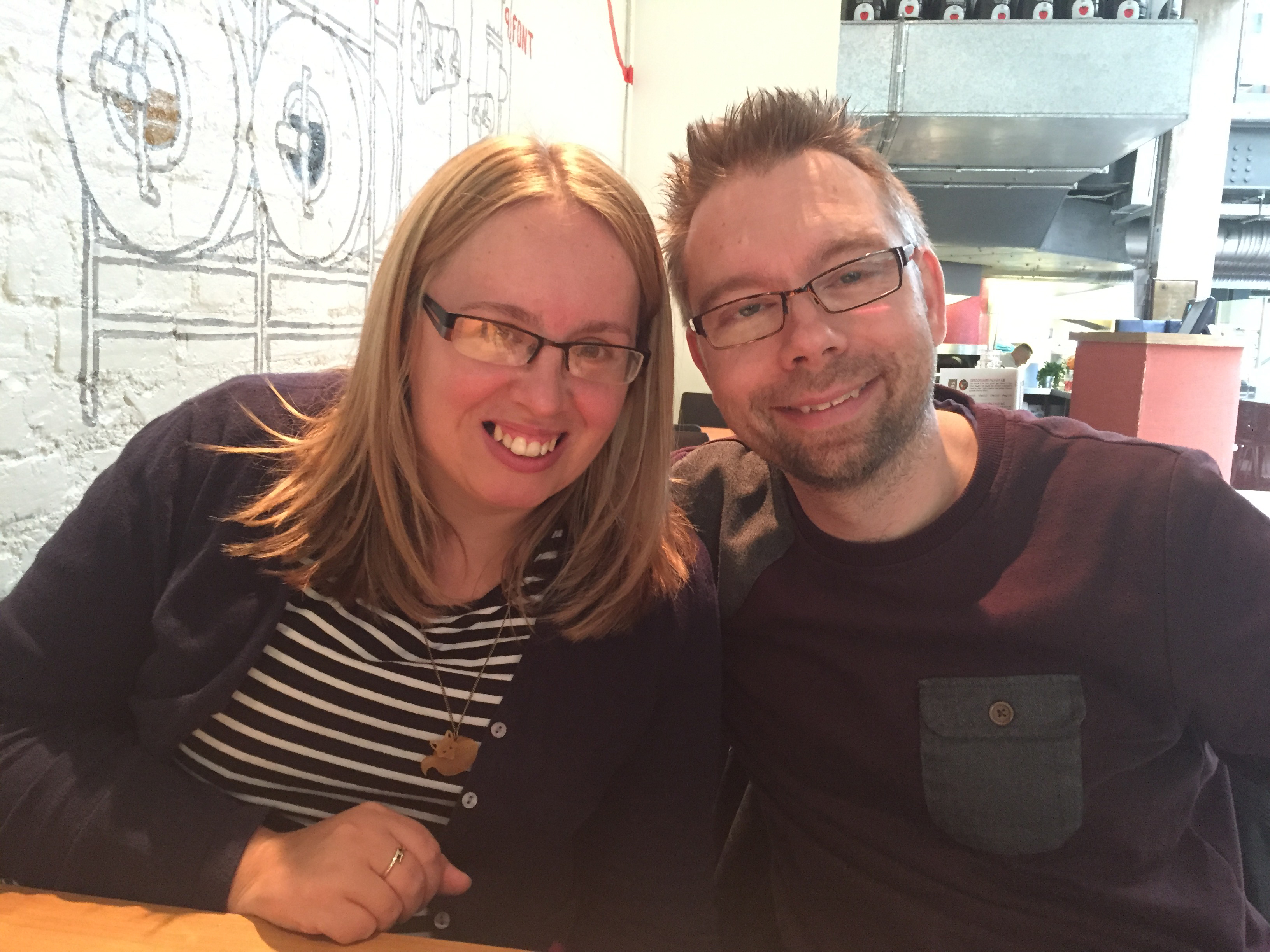 He grudgingly said he’d get me some flowers the following week when all the Valentine’s hubbub had died down and they’d be cheaper.

On February 14, 2012, Steve moved out of the home we were trying to sell to start his new job 100 miles away, and we then lived apart for six months while we went through the seemingly never-ending process of selling and buying a house.

And before you ask, no, it wasn’t a long, romantic goodbye on the doorstep – he was too stressed about making sure he hadn’t forgotten anything for his new (worryingly bachelor-esque) pad and I was stressed that he’d taken all the best mugs with him.

On V Day last year, after the life sentence comment, I developed a coldsore so wouldn’t let him anywhere near me.

Plus, I had to send the edit of my second novel to my publisher a few days later, so I spent most of the day moaning to Steve about how hard staring blankly at my laptop was. 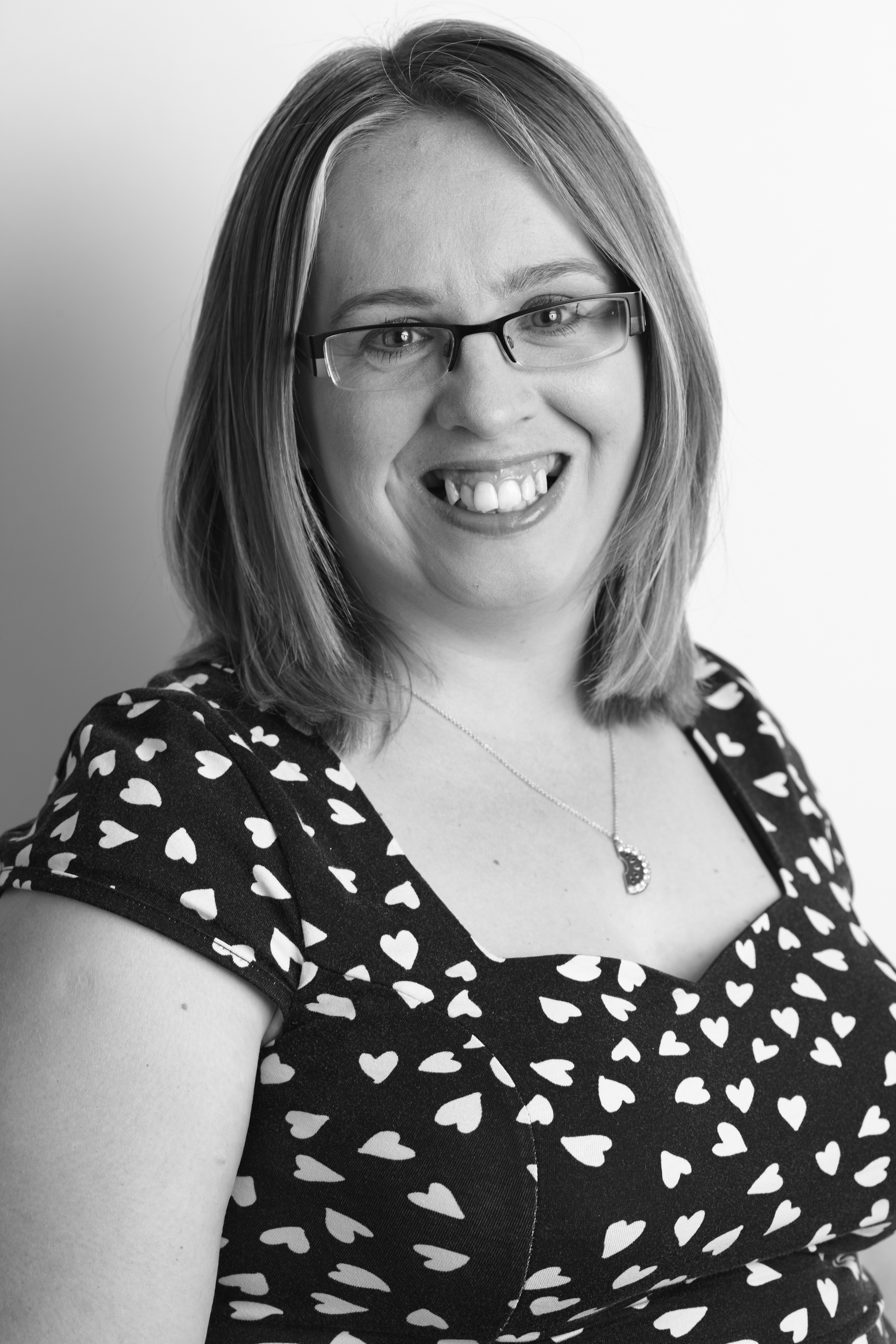 It wasn’t the most romantic day, though ironically, the book I was writing was a romantic comedy.

And this year? Well, my romantic comedy, Married At First Swipe, has just been published (I finally stopped staring blankly at my laptop screen and actually finished writing it), so we’ll be raising a glass to that.

But I’ll also be toasting my 23rd Valentine’s Day with Steve.

Instead of buying me overpriced flowers that would indeed be cheaper the following week, he’s promised he’ll get round to painting the really fiddly window frame he blithely said he’d do at the start of the first lockdown and has been putting off ever since.

And instead of giving him a Keats poem, I just want to say one simple thing to Steve: today might not be full of romance, we might not be anyone’s idea of love’s young dream any longer, and I can’t promise I won’t get another coldsore, but thank you for sticking with me through sadness, happiness and vomit (and for finally sorting that window frame).

Because that’s the true meaning of love.