Britney Spears Clears Up Confusion About Her Missing Tattoo: Details 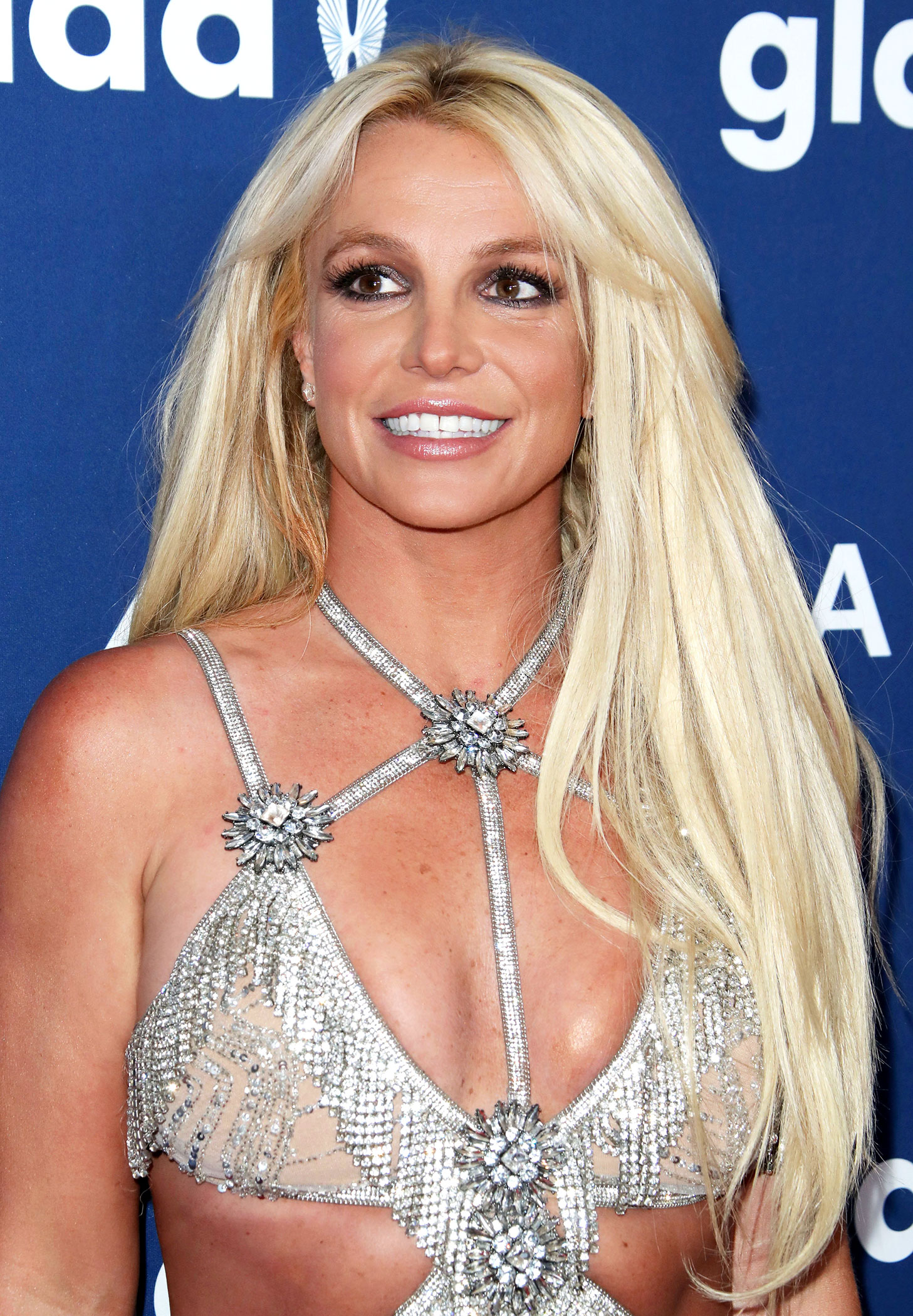 Haters gonna hate! After Britney Spears shared a nude selfie via Instagram, many fans involved in the #FreeBritney movement insisted that the person posing in the image wasn’t actually the 39-year-old pop star.

Their reasoning? Her back tattoo, which she previously called her “favorite,” was missing in action. The “Circus” singer, who is currently in the middle of a battle to break her conservatorship, showed off the ink last month.

The internet frenzy prompted the star to explain the case of her missing tattoo. She took to Instagram on Thursday, July 8, to sassily share how her ink seemingly vanished into thin air.

She captioned her post, “Ok so … I edited out my tattoo on my neck cause I wanted to see what it would look like clean  🤷🏼‍♀️🤷🏼‍♀️🤷🏼‍♀️… and yea I like it better so while you guys are talking behind my back go ahead and kiss my ass haters 😘🍑!!!!!!”

The reasoning didn’t necessarily sit well with the singer’s 31.1 million followers, many believing that Spears is not personally running her Instagram account amid her conservatorship.

“Britney is never this rude,” one person noted. Another said, “Give Britney back her account …🤬”

Some were also skeptical about how Spears went from calling the Hebrew phrase inked on her neck her “favorite” design only to later reveal that she likes herself “better” without it.

“But a few weeks ago you said it was your favorite tattoo that we never get to see? Ummmm,” one curious fan wrote. “But she literally posted a month ago saying it was her favorite tattoo … I’m so confused with her account,” someone else said.

Hailey Baldwin Debuts 2 New Tattoos — and 1 Is for Justin!

“Hot pink makes my tan pop 🌸👙🌸!!!! Have you seen the tattoo on the back of my neck before????? It’s Hebrew, it’s a language written backwards,” the “Lucky” singer wrote alongside a bathing suit photo she shared in June. “It says Mem Hey Shin and means healing !!!! It’s my favorite tattoo but ironically you never see it 😉😉😉!!!!

Spears has a handful of other tattoos as well. On her lower hips, she has a Chinese symbol on the right and a cross on the left. Her other ink includes a fairy design on her lower back, a triangle on the back of her hand, a pair of dice and lips on her wrists and a butterfly on her right foot.