The three figures — one with “Hope,” another with “Health,” and a third with “Community” emblazoned across their chests — were inspired by a character from Scottish folklore, The Burryman, who visits houses on New Year’s Day to ward off evil spirits.

“Folklore has always been in my work; it’s something I’ve always been interested in. We try to replicate it in our own way, and now it’s kind of part of our DNA, with Pictish warrior symbols within the jacquard of our suiting, and clashed with gender symbols as well,” the designer said in an interview.

Jeffrey said the Dover Street Market installation, which also features the ‘zine he created to go with his spring 2021 show, is his way of having a physical presence in the absence of a live runway show this season.

The Burryman is the latest installation that Jeffrey has done for the retailer, which is open but operating with shortened hours due to quarantine measures. The Dover Street Market installation, which opened on Friday, will remain in situ for the next two weeks.

As reported, the designer worked with Tim Walker on a series of surreal images of the spring 2021 collection, with body parts melting or magnified, and a big focus on inclusivity and diversity. 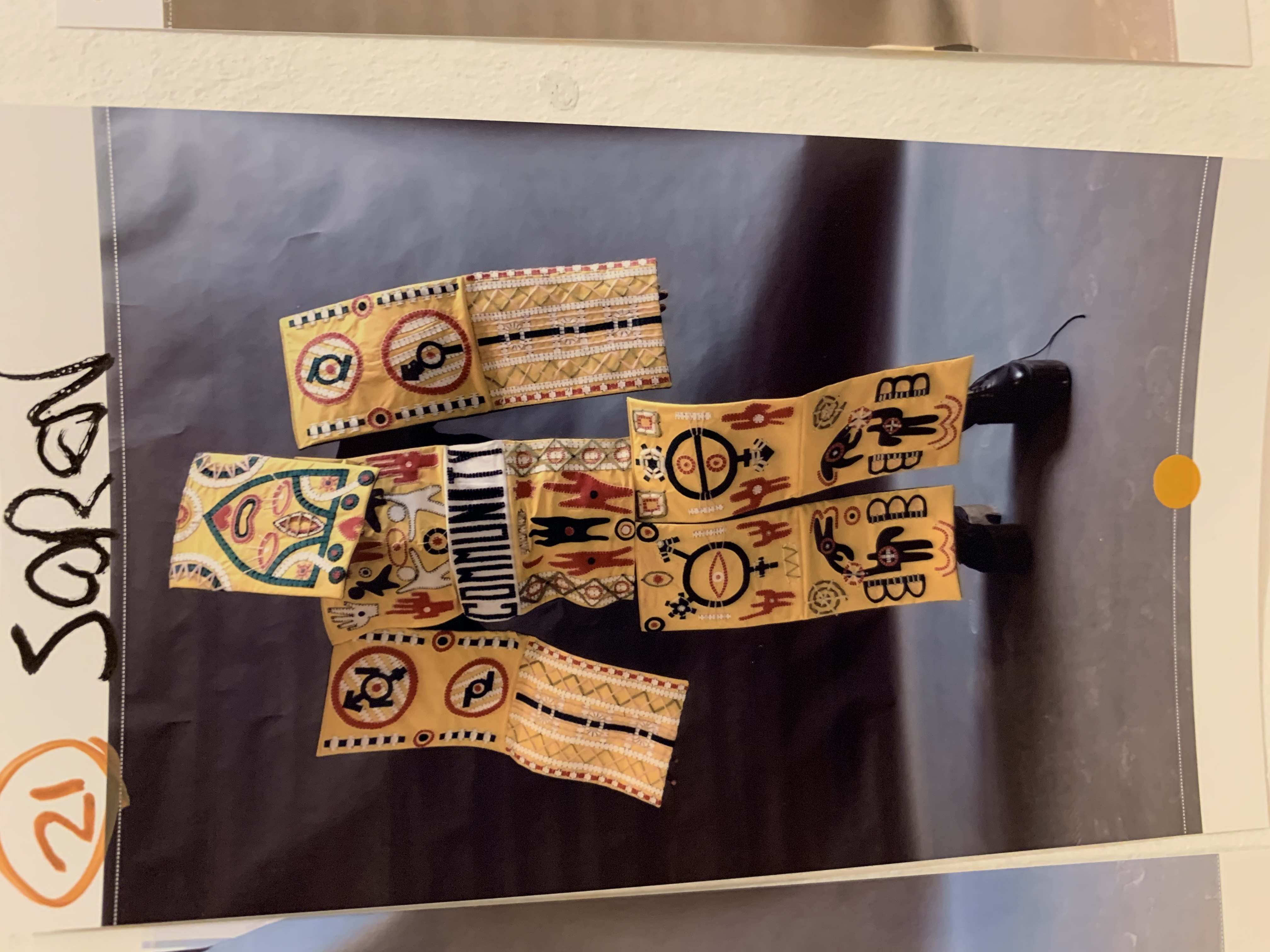 The idea came from Jeffrey’s desire to give his interns a “crafting project” because they couldn’t work in the studio due to social distancing measures.

“We sent them all kinds of packages of drawings and materials,” while the designer guided his protégées on Zoom to ensure the stitching was done in a particular way. He said the interns added their own personalities to the pieces.

Jeffrey sent the interns leftover fabrics from the studio such as nylon — and velvet from Louis Vuitton.

He said the velvet “was actually gifted to me by Kim Jones [former men’s artistic director at Vuitton, now at Dior] when I was very young in my career. He let me go to Louis Vuitton to pick up old fabrics. We always make sure we use what we have and we’re always really good at reusing [the materials] we have left in the studio in the design process,” said Jeffrey.