Two hoodies, socks and a cap feature a custom Assassin’s Creed Valhalla x Reebok logo and similar Norse motifs, naturally complementing the jewels of the collection: the leaked Club C Revenge, Classic Leather Legacy and Zig Kinetica sneakers. They all feature “Like a Viking” verbiage and muted colorways that pair neatly with the garments, complete with the same co-branded logo. 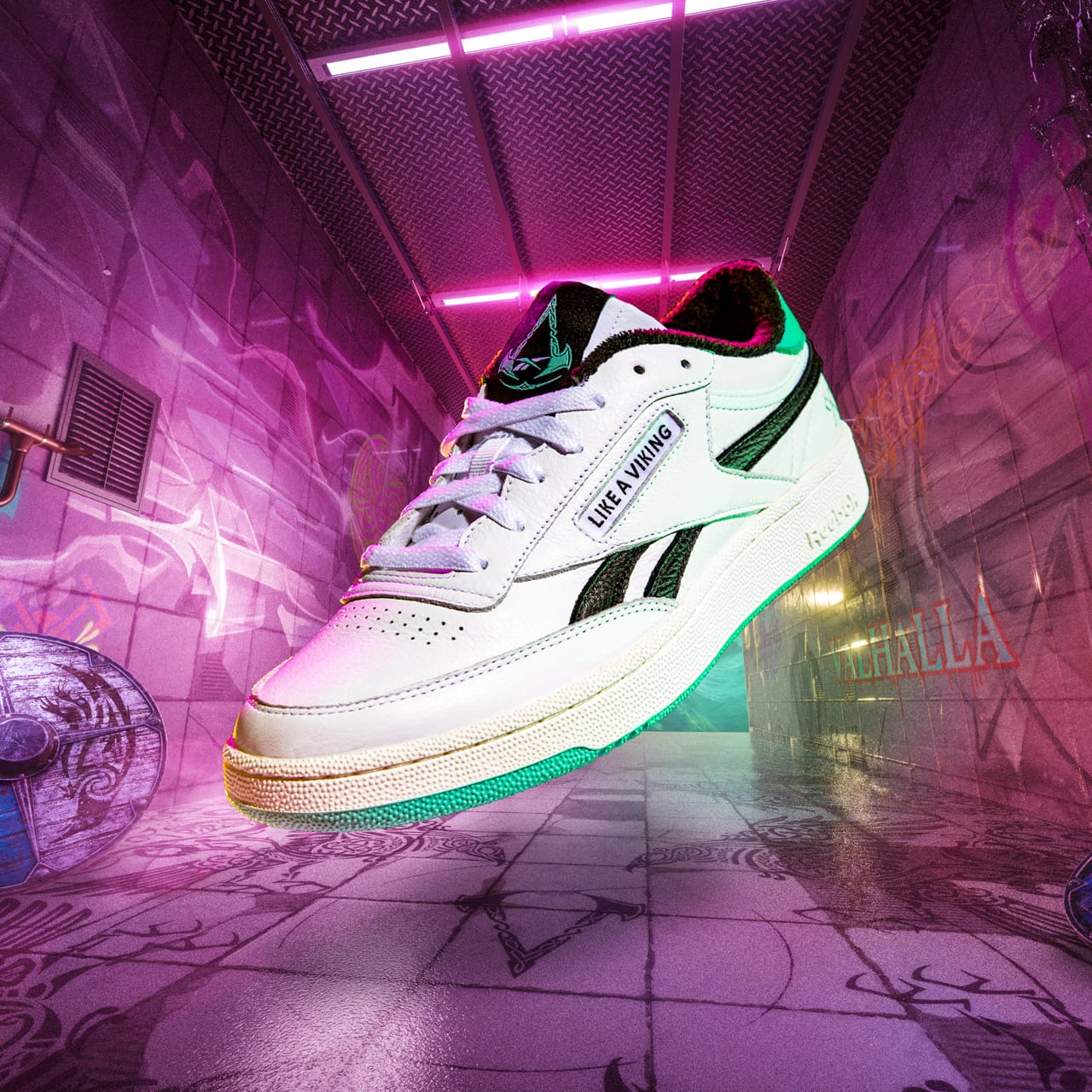 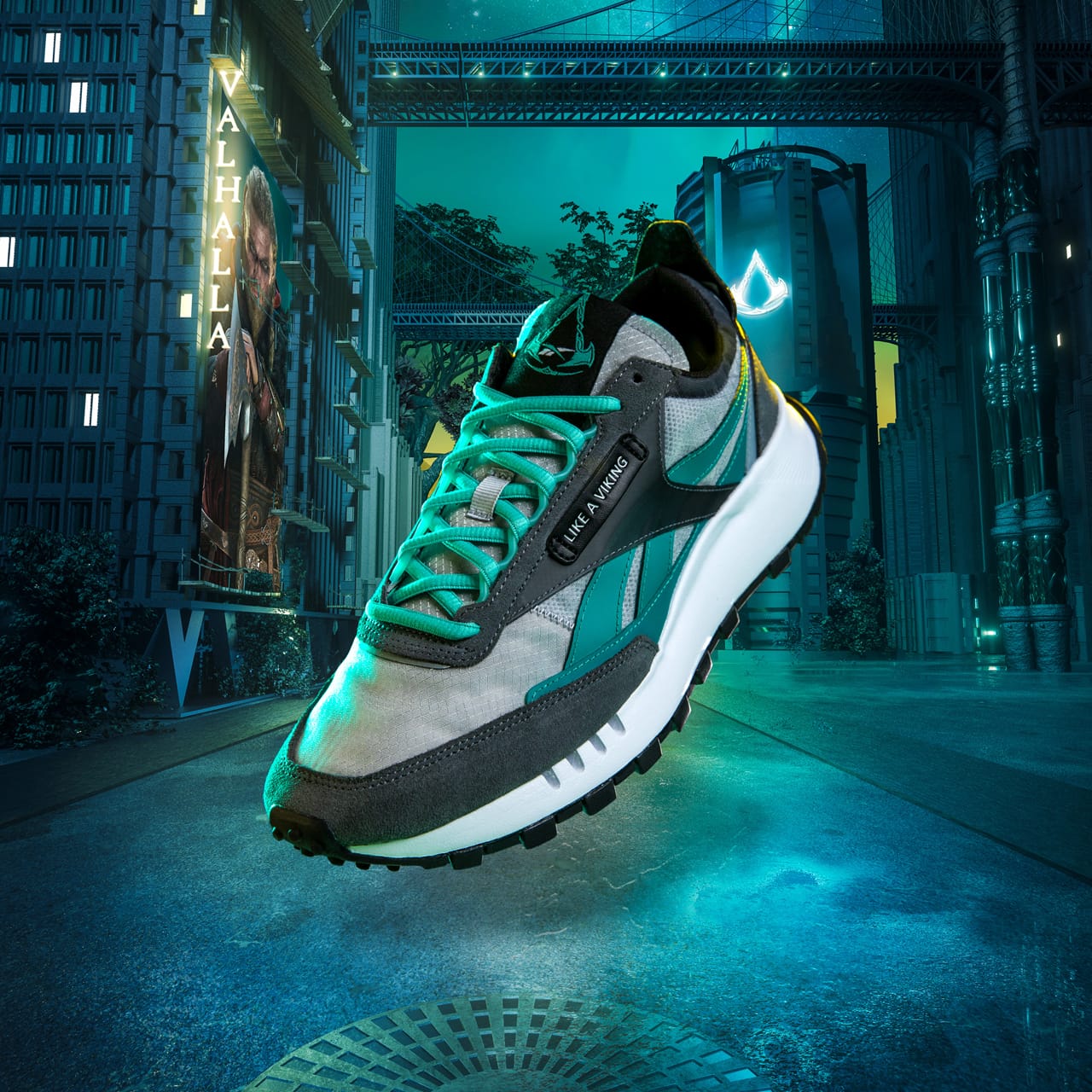 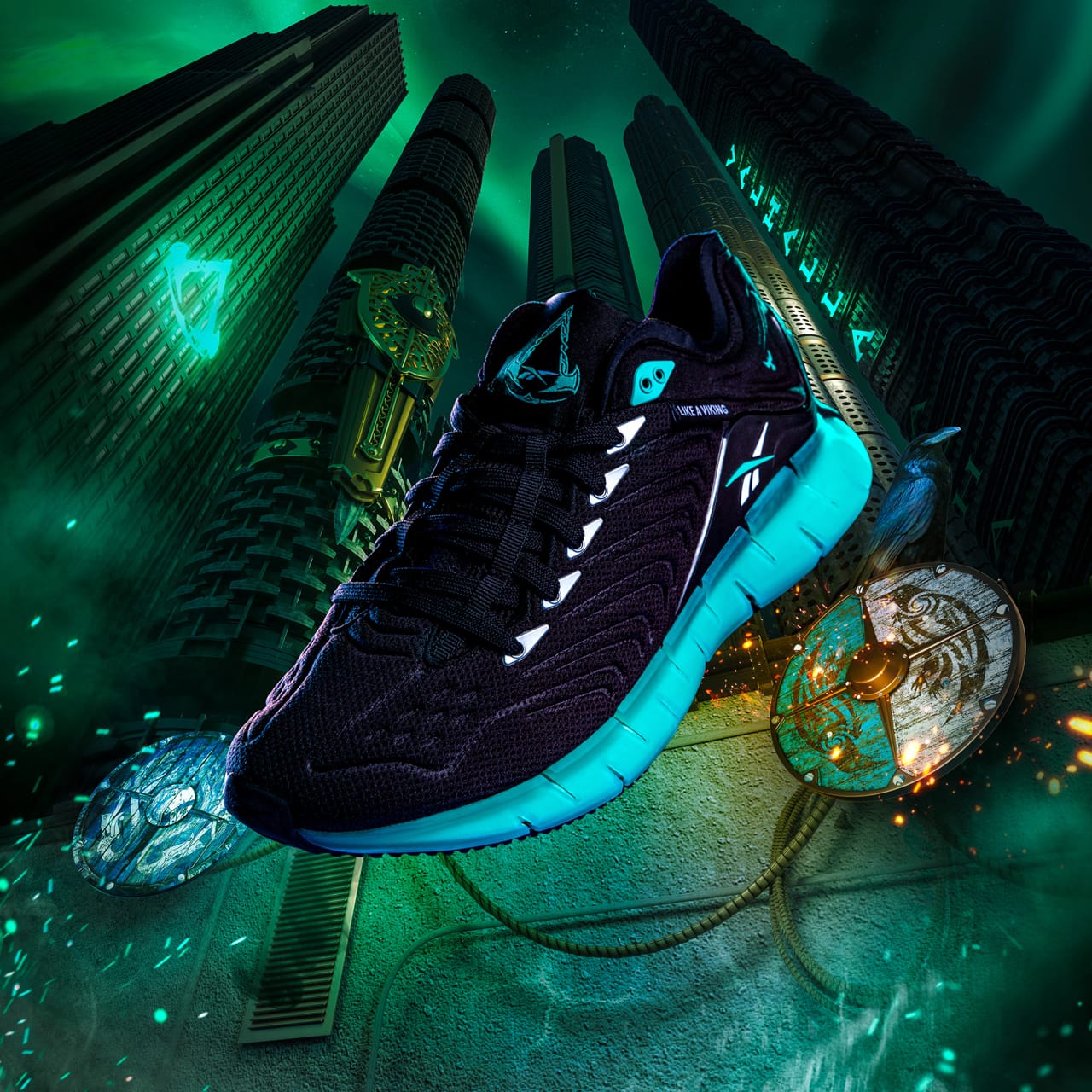 Inspired by the Northern Lights, the Club C Revenge offers emerald-tinged and black accents atop its soft tan suede upper. A battle axe image appears on the heel. The Classic Leather Legacy offers a cold grey upper influenced by the foggy chill of a Norse winter, gently interrupted by more green hits and a raven symbol embossed on the heel. Finally, the Zig Kinetica channels the depth of a Nordic night with a black upper, starkly contrasted against the pale eyelets, medial side branding and Synin the raven symbol on the rear.1 of 11 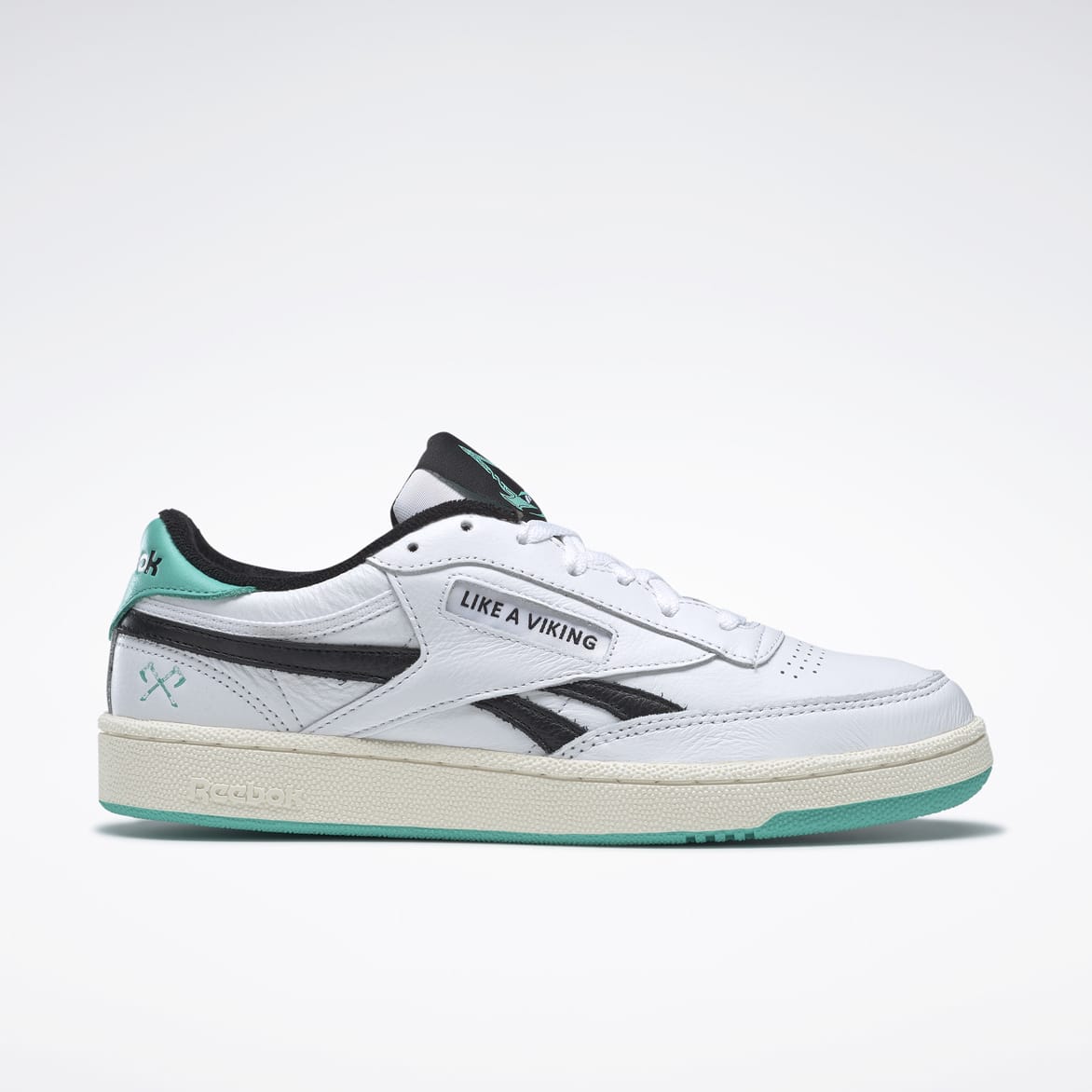 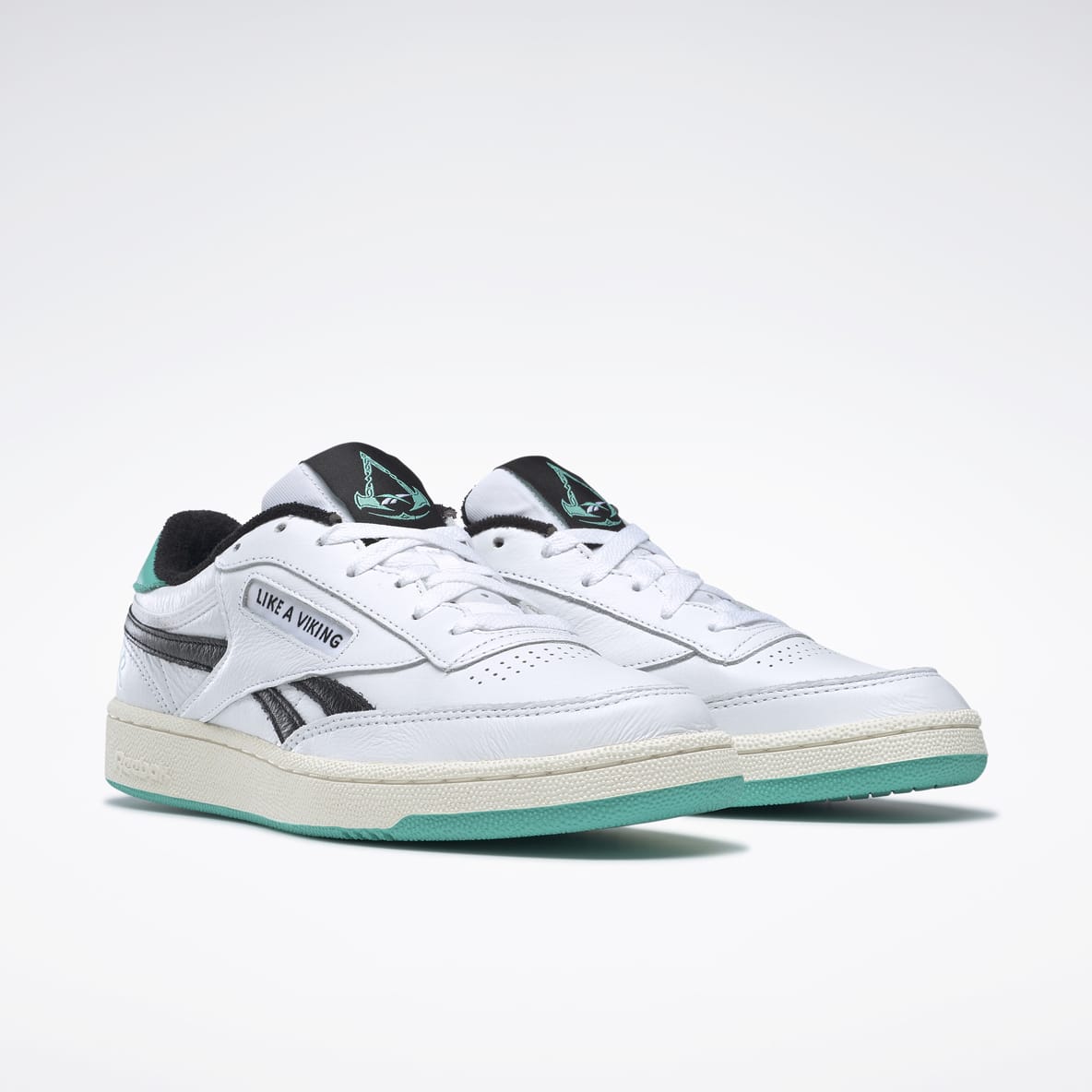 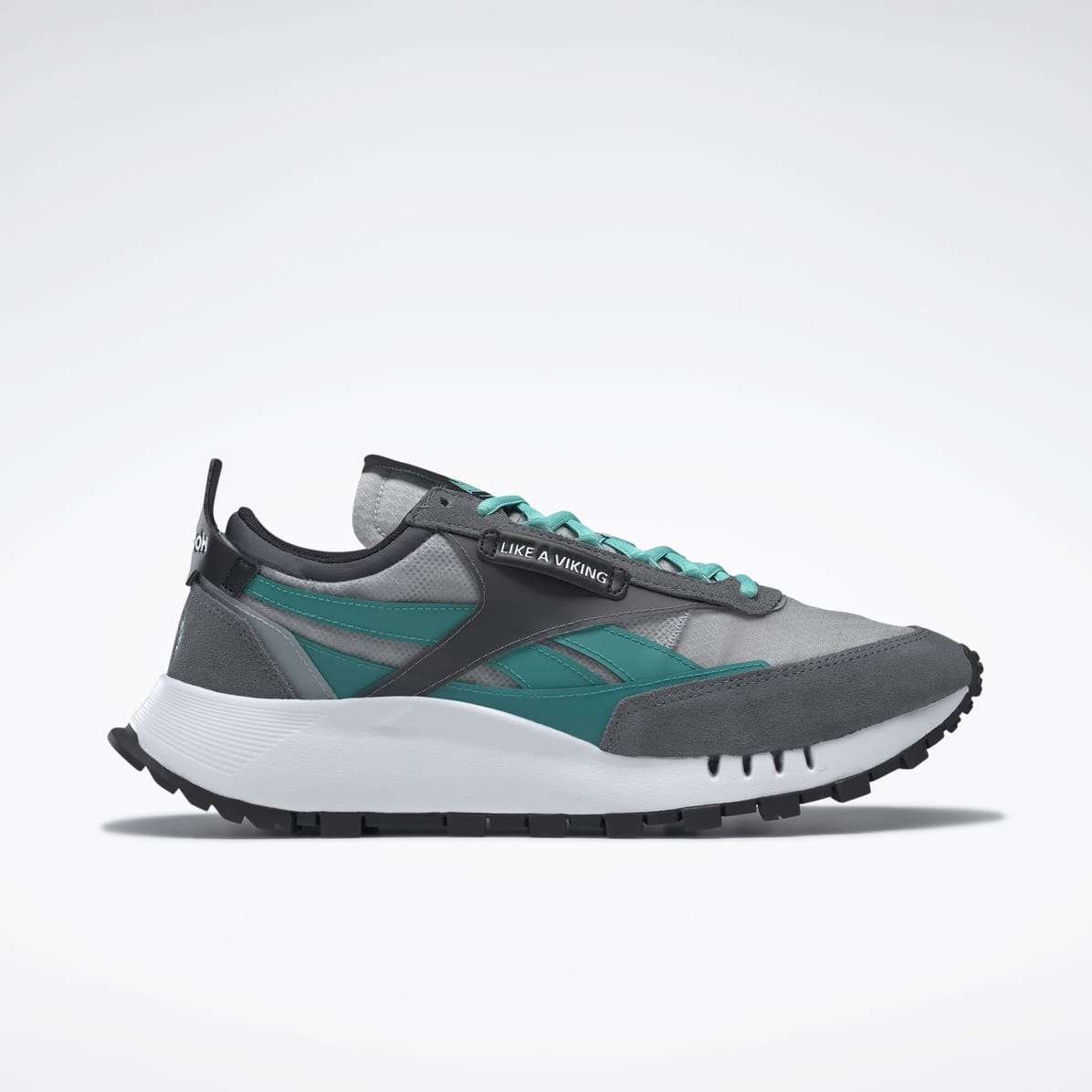 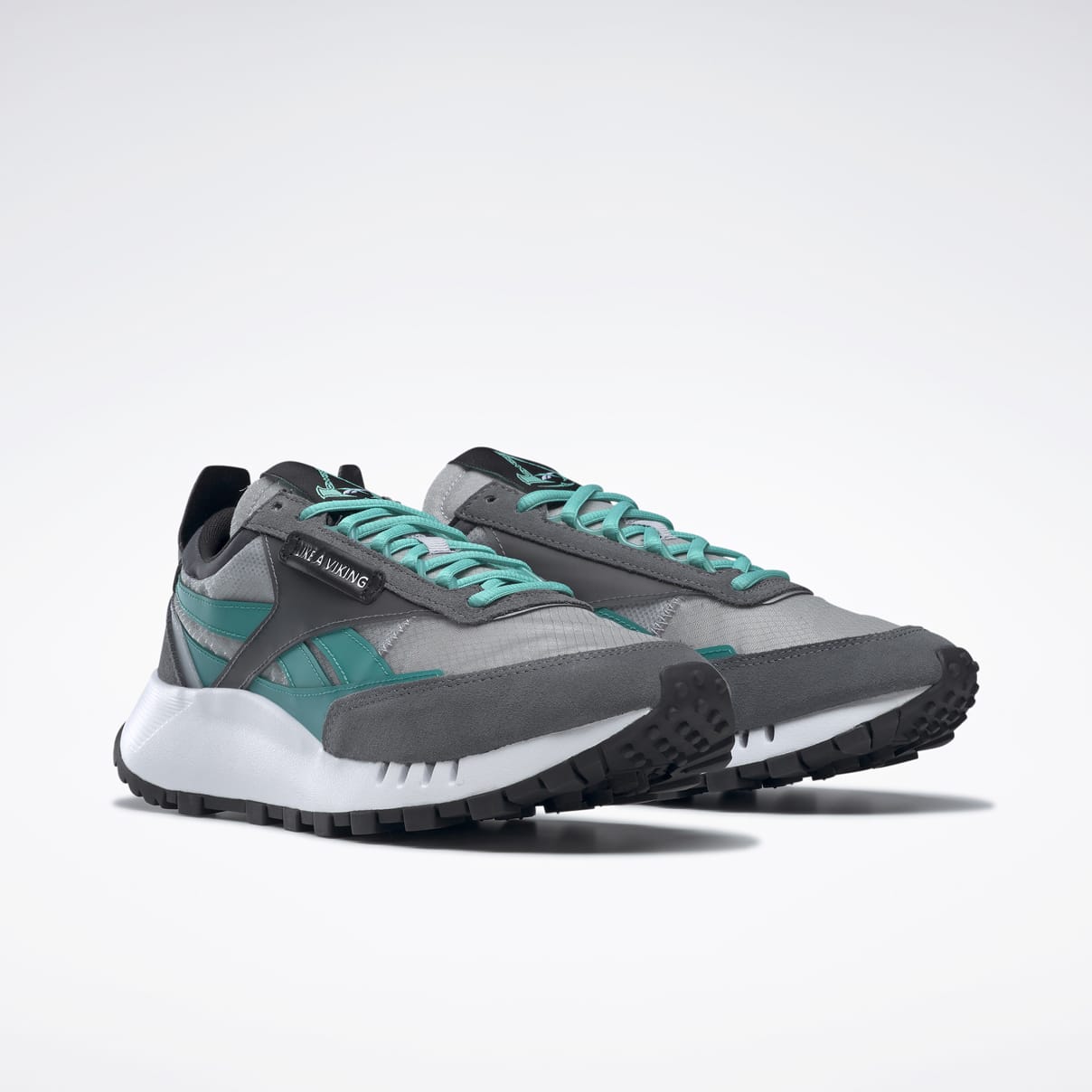 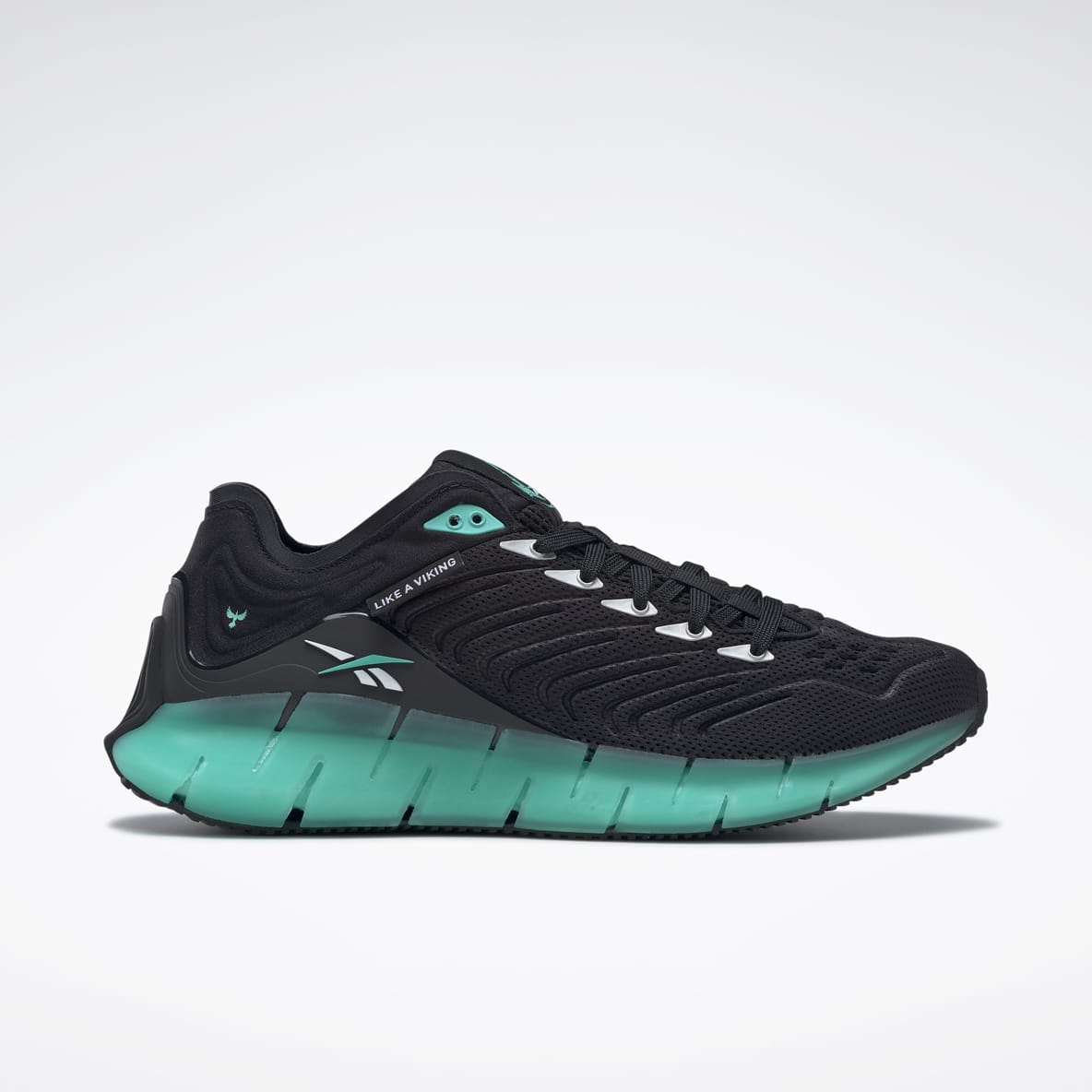 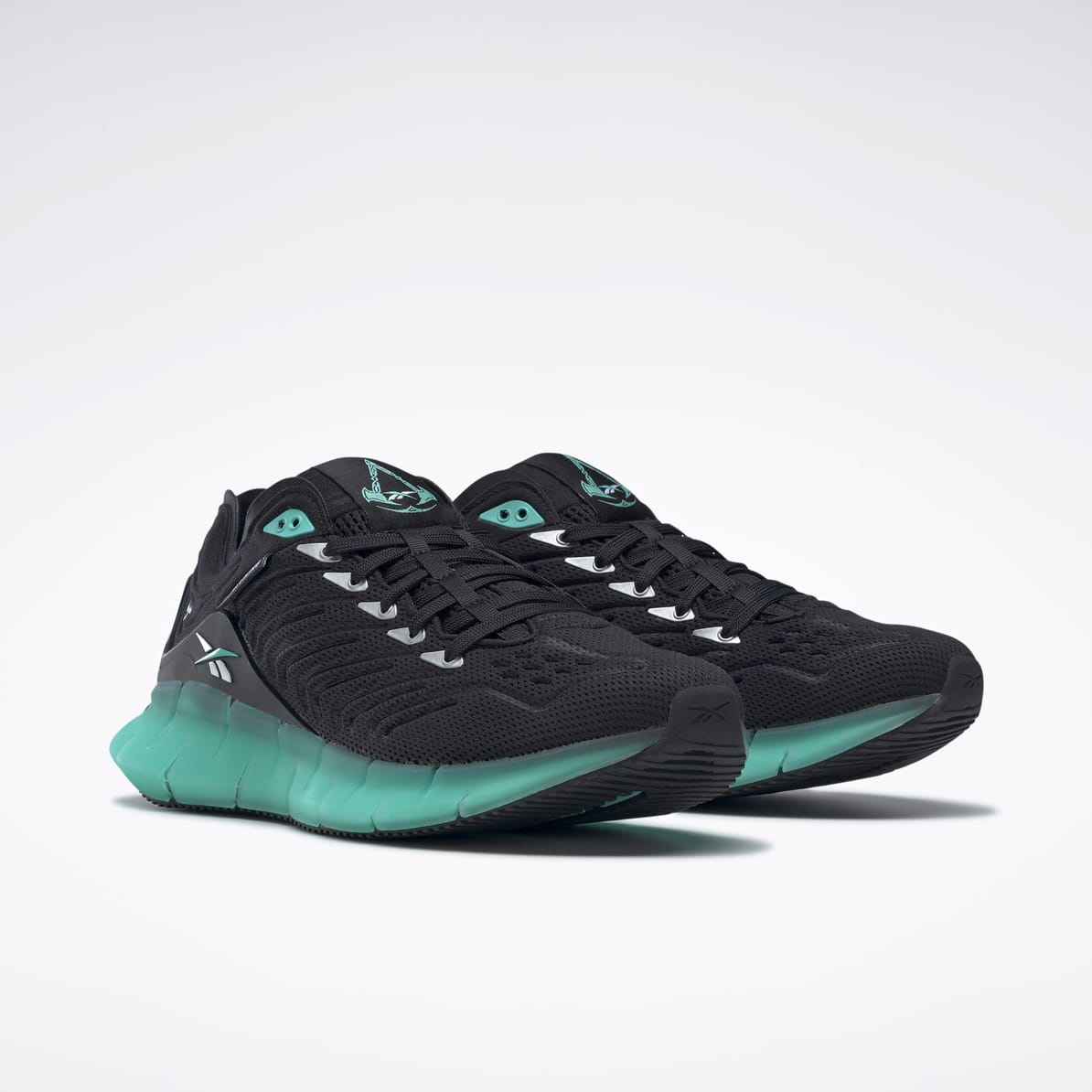 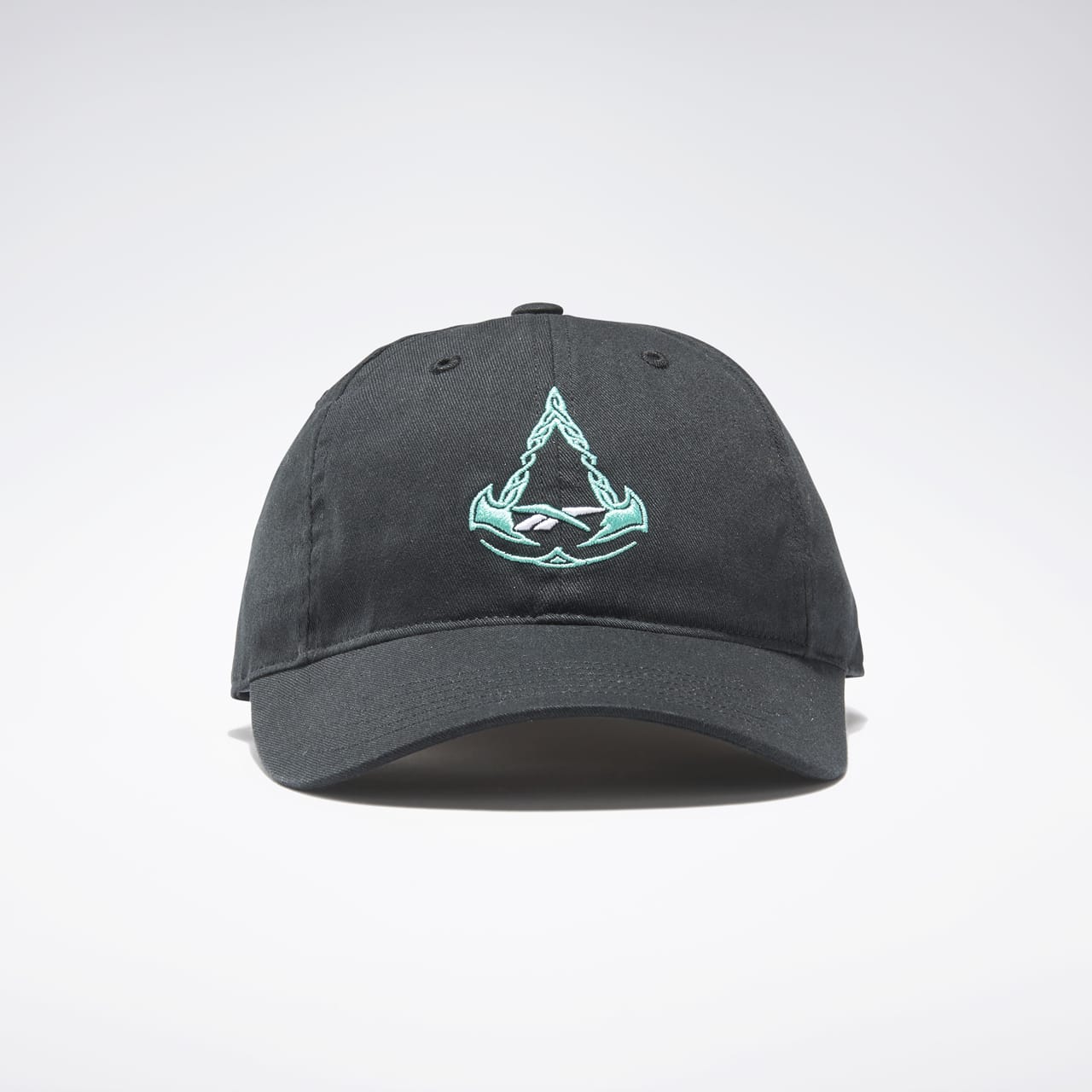 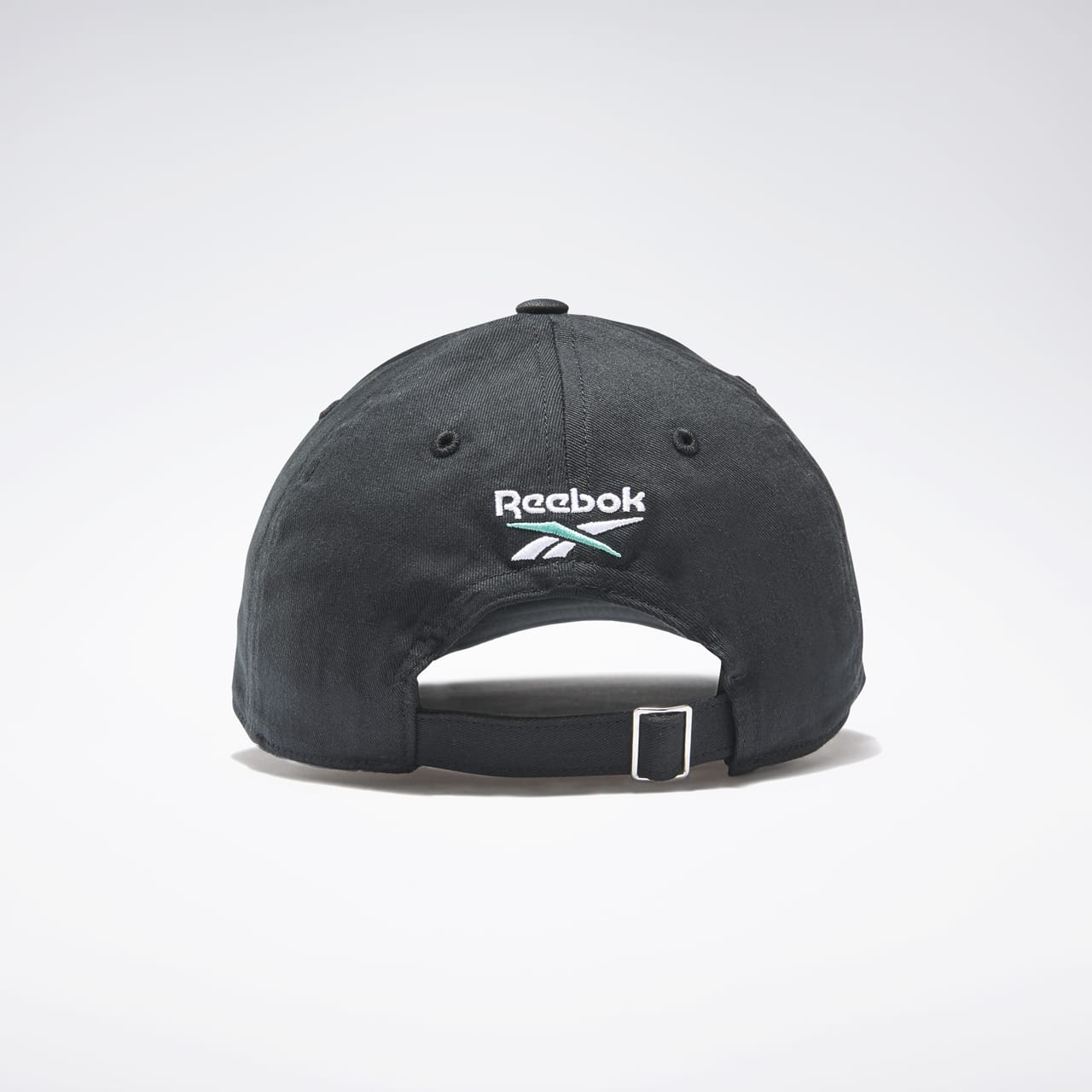 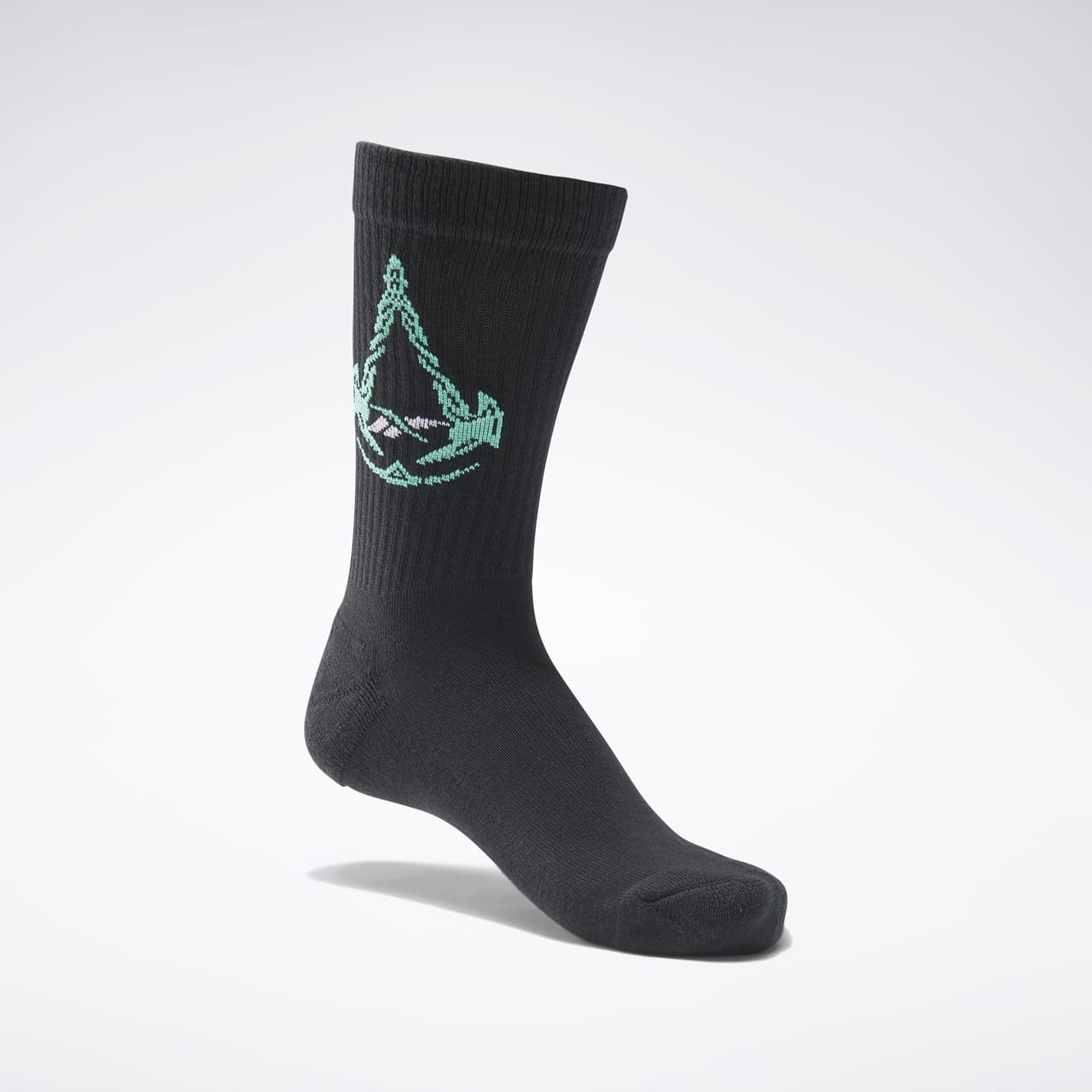 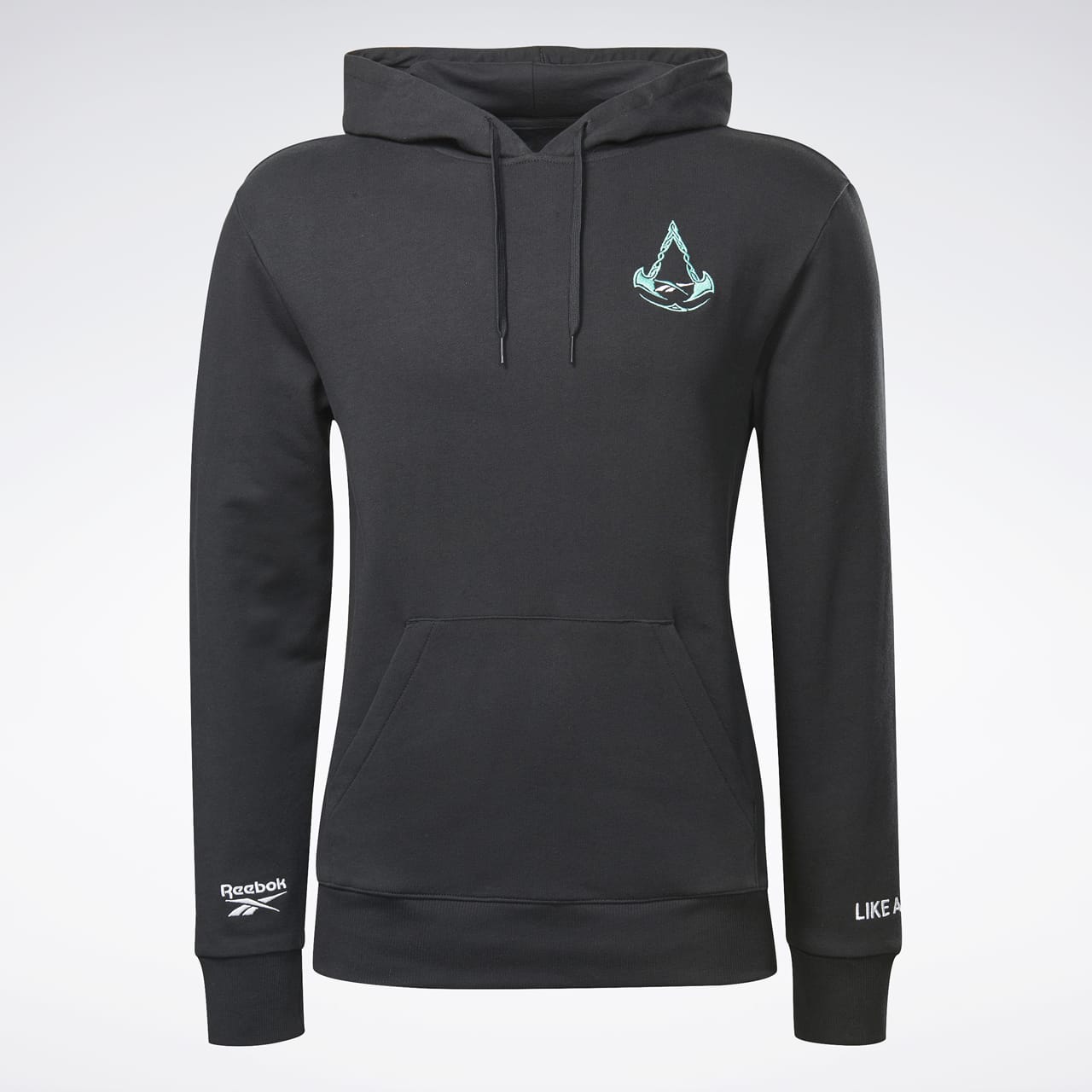 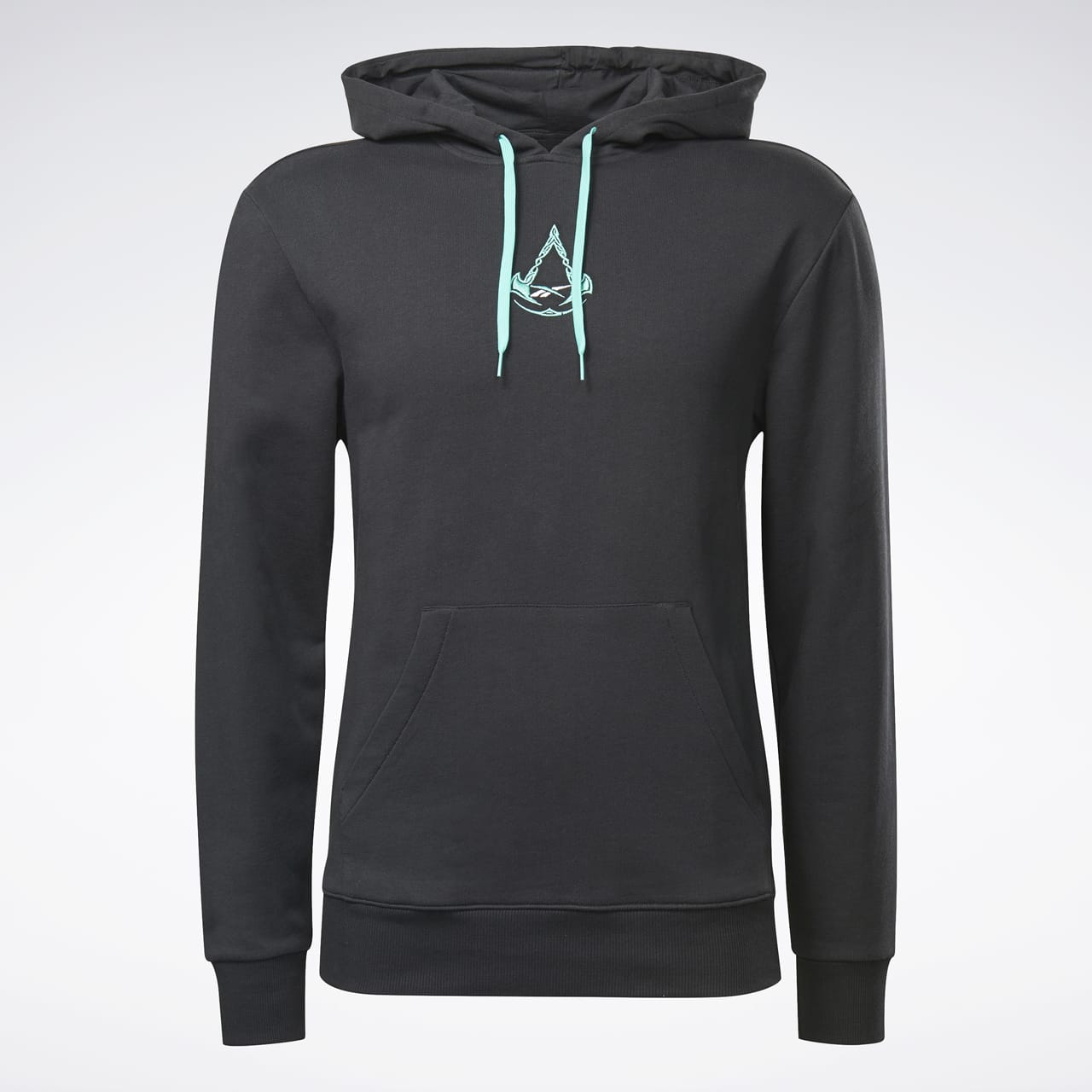 The collaborative goods launch on Reebok’s website November 7 before hitting retailers on November 11 — note that the collection will not be available in the United States, however. Assassin’s Creed Valhalla, meanwhile, debuts on November 10 for current and next-gen consoles.

Reebok is on a tear of collaborations with major entertainment franchises, following its recent Ghostbusters collection
Source: Read Full Article