A MUM has been left shocked after finding live maggots in her new B&M rug – just as her baby son started crawling.

The woman, called Mollie, revealed how she was "grossed out" and "sick to her stomach" when she discovered the creatures squirming around in her £30 purchase. 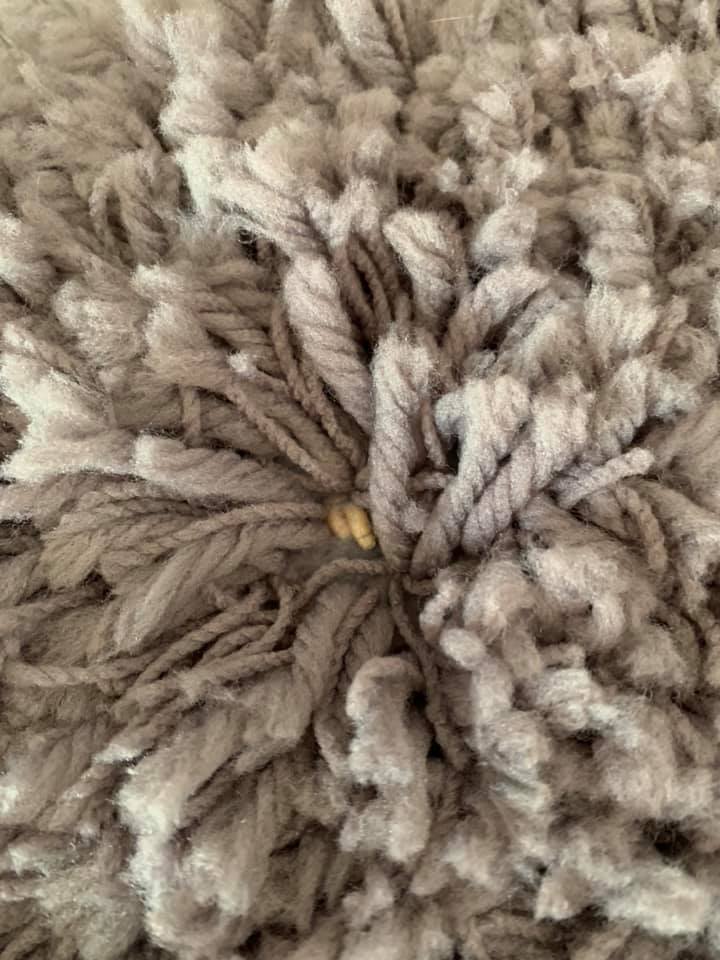 She shared several pictures to the Facebook group 'Mrs Hinch Made Me Do It' of the fluffy grey rug with several maggots moving around in the material.

Captioning the images, Mollie wrote: "Sorry if this grosses anyone out but I bought this rug from B&M in my home town Clevedon about a day or two ago and am absolutely disgusted to find maggots in it.

"I know they have come from the rug as I only rolled it out yesterday and where I had left it in my front room is where the maggots were found.

"I noticed these maggots after firstly finding them in the kitchen after putting the rug down and thinking it could possibly been something to do with the dog's food so I just cleaned." 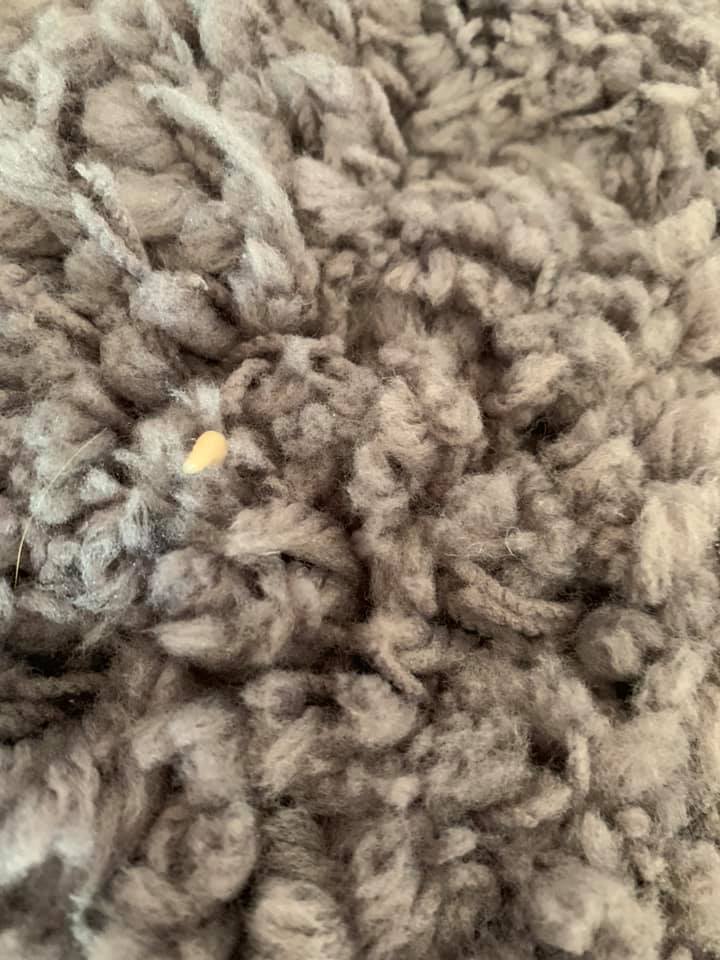 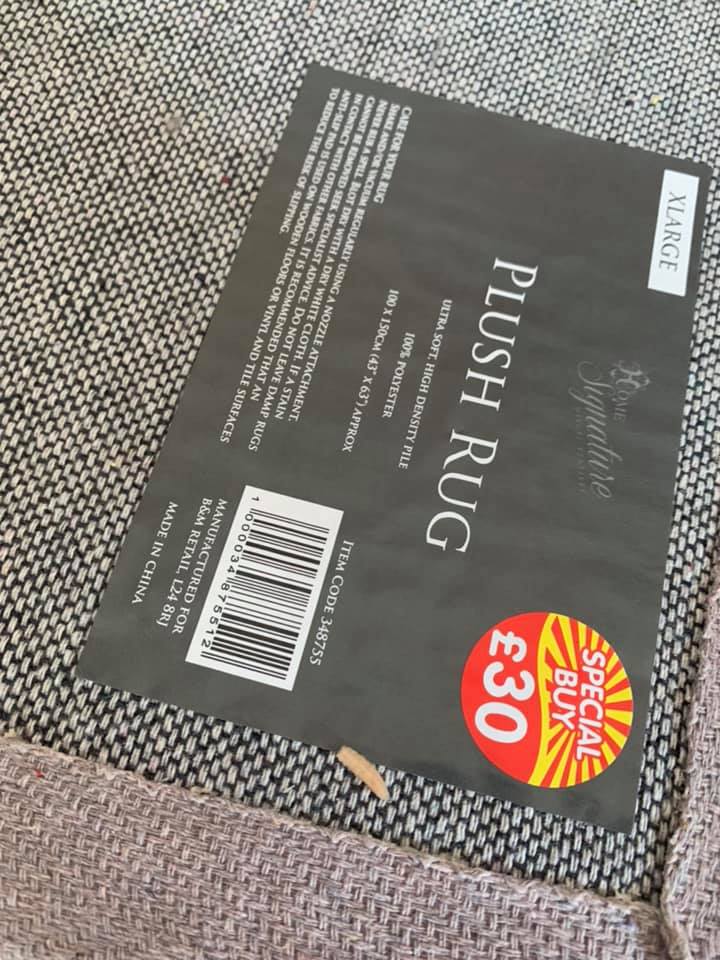 Mollie continued: "This morning I have noticed a fair few of them leaving the rug and feel so grossed out.

"I've tried calling B&M but have had no answer."

She then asked her fellow social media users what she should do.

The distraught shopper – who admitted she felt "sick to my stomach" – wrote: "Do I just bin the rug? Or keep it as proof?"

She also added: "My baby has just started crawling yesterday so I’m glad I noticed before he got onto it!" 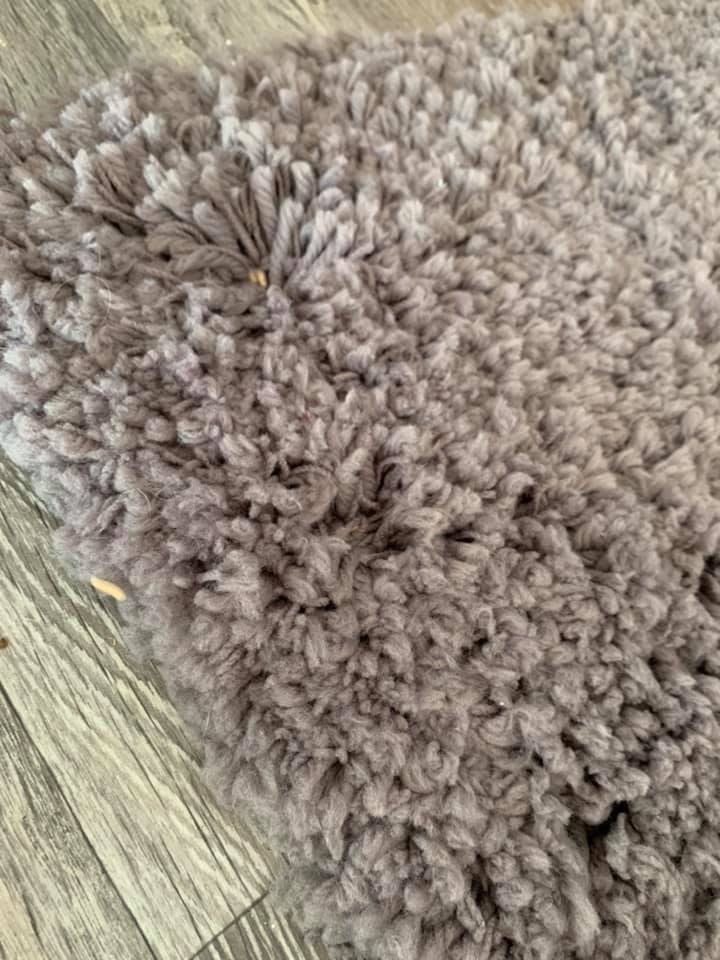 One person wrote: "That is vile! Pleased you spotted them so early!" 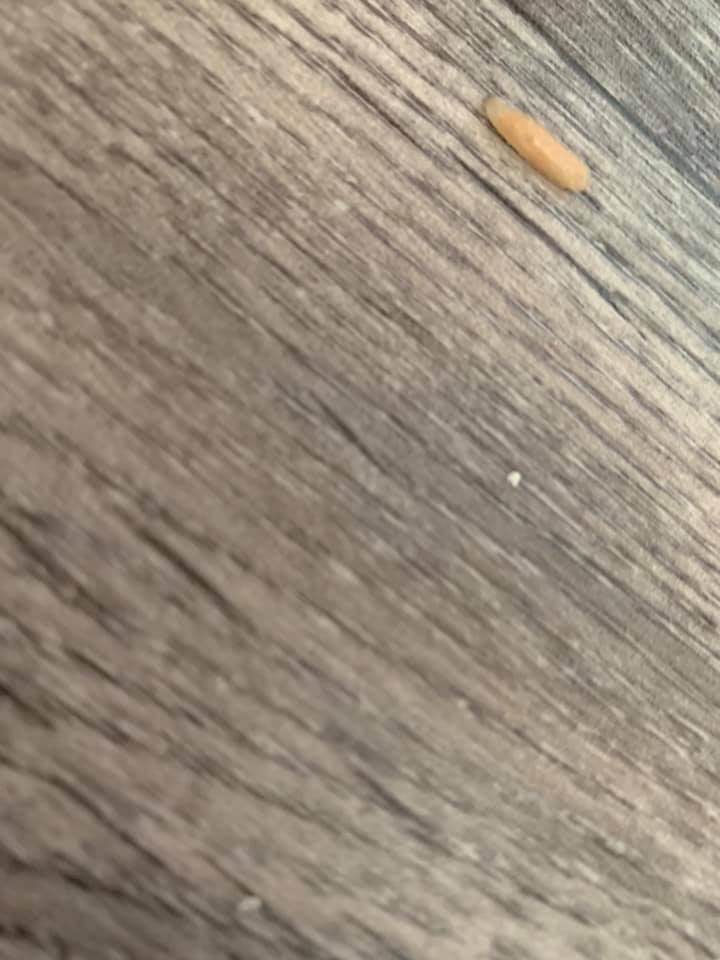 A third shared: "Omg!! I would be fuming!! Definitely take it back!"

And a fourth added: "Omfg. That is disgusting. Poor you!"

Yesterday, we told you how Mrs Hinch fans have gone wild for a £3 cleaning spray that leaves showers sparkling.

And a mum has credited 89p Pink Stuff cleaning paste with transforming her mucky oven.