FORMER bartender Chloe Hurst, 20, from Leicester, is mum to Ru, who has just turned one, and pregnant with her second child, due next month.

She’s been trolled for having ‘back-to-back’ babies at such a young age and has opened up to Fabulous to tell her story: 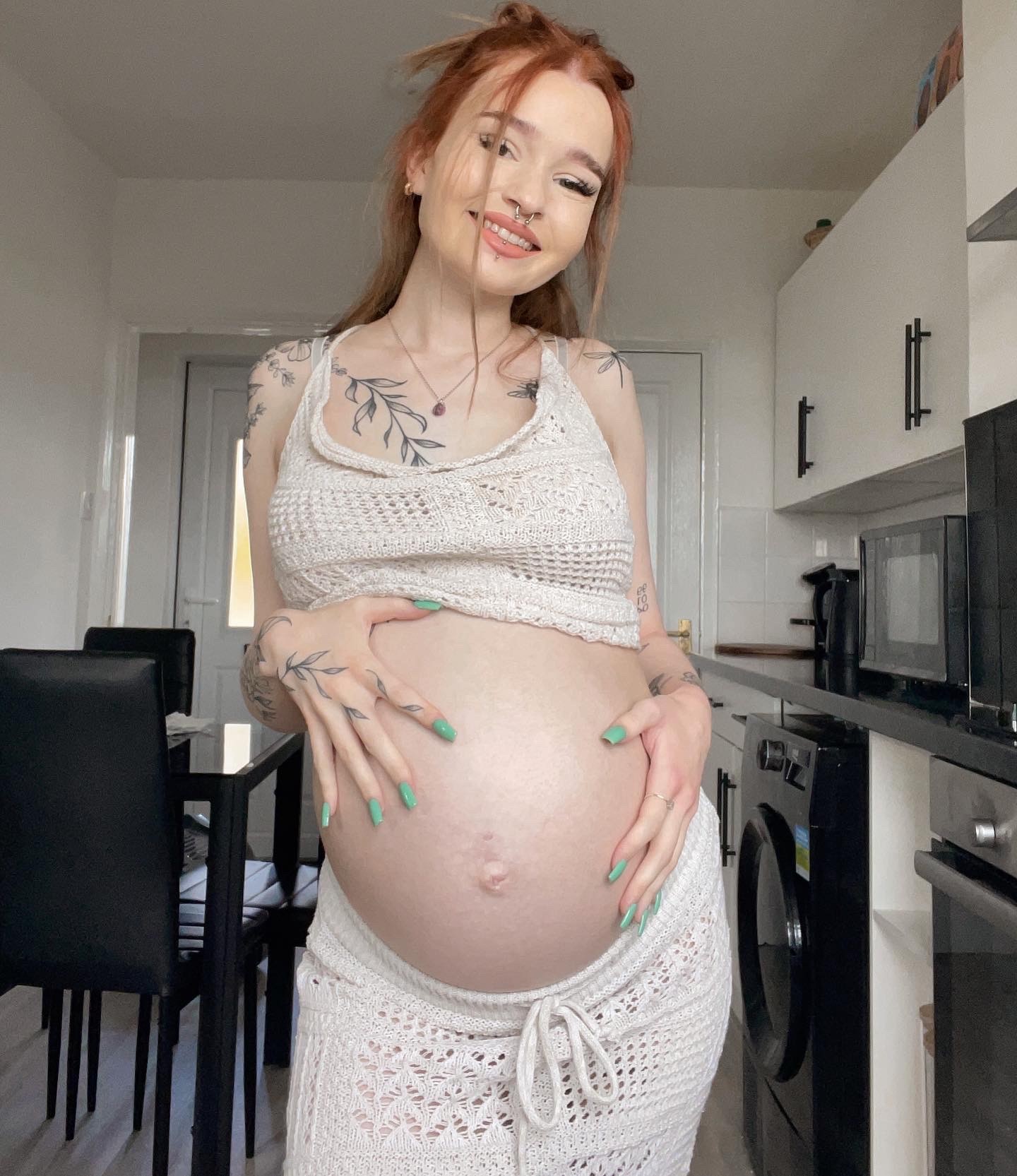 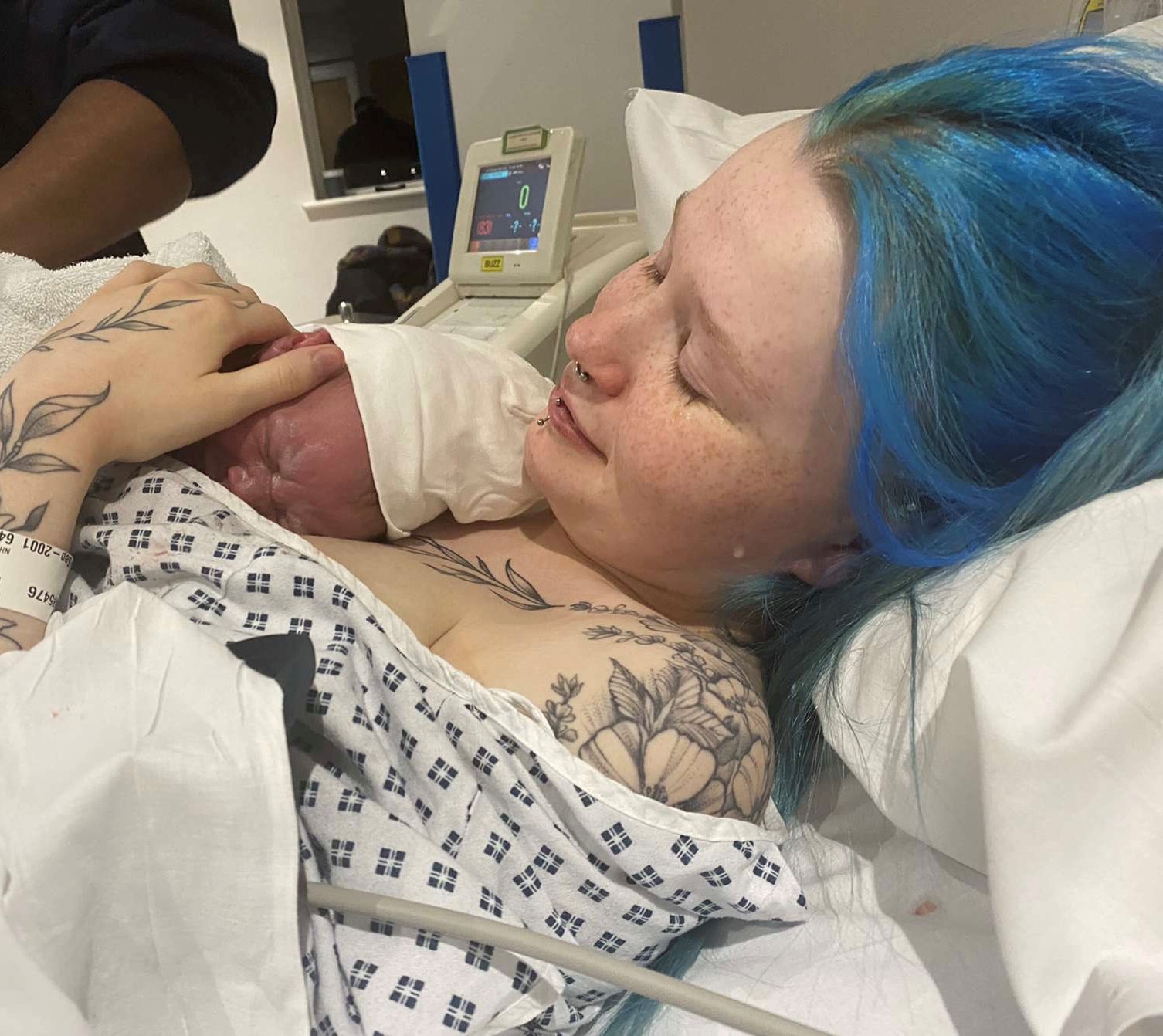 PEEING on the pregnancy stick I held my breath.

It was August 2020 and I was three weeks pregnant with my first child.

But I was just 18 and had only been with my partner, team leader butcher Billy Bailey, now 23, for seven months. We’d met eight months earlier in December 2019 on a night out in our hometown of Leicester.

The baby was an unexpected and exciting surprise although we hadn’t used contraception. I sensed I was pregnant and bought tests from the shops. The first one came back negative but the second one, taken the next morning, was positive. It was a lot to take in all at once as we were still a relatively new couple. 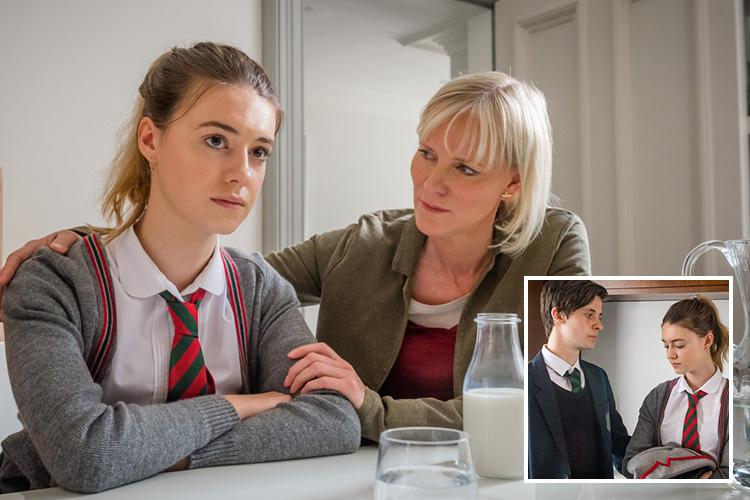 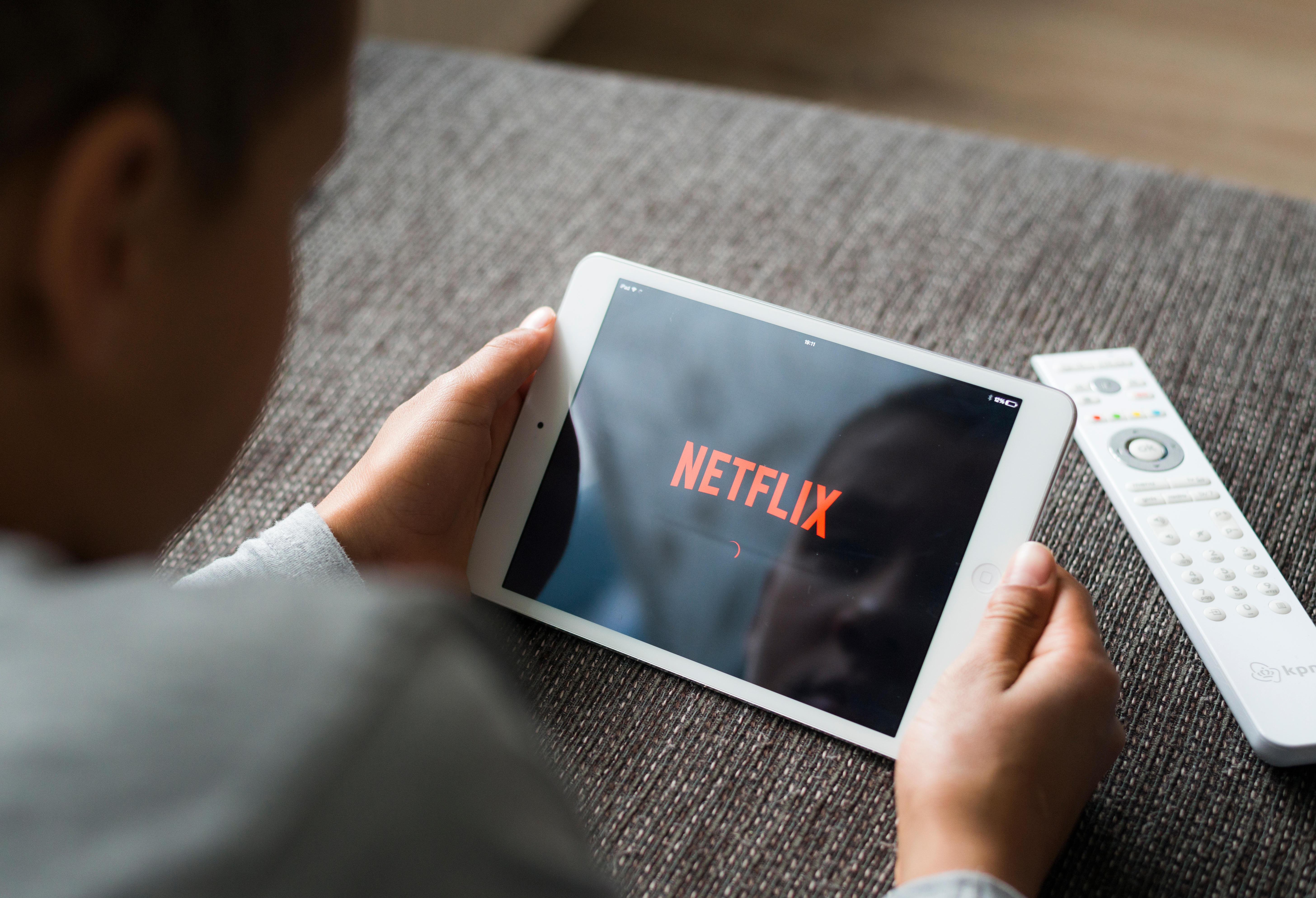 But, although young, Billy and I decided to keep the baby. And happily our families were not too shocked and supported us even though I was a teenager.

Still living with my parents until the eighth month of my pregnancy, I was scared I would give birth homeless – it was very stressful as I also suffered morning sickness.

We already knew we were having a boy after my 20-week scan but on April 29, 2021, at Leicester Royal Hospital, Ru arrived following a seven-hour labour.

Despite being together less than two years, Billy was there to cut the cord and I immediately loved being a mum. It felt like it was what I was born to do .

But it wasn't all easy. I had sleepless nights and put too much pressure on myself to breastfeed on demand.

I was pumping milk in between feeds, worried I wasn't doing everything right as a new mum.

I rarely showered, was constantly covered in baby sick and never had a chance to change my clothes.

Still, despite the struggles, I felt like I was made to do it and so, at 11 weeks postpartum, Billy and I decided we wanted to try again.

The first time we had sex – just eight weeks  after I’d given birth – was a bit uncomfortable but we made the most of it. I took my time and I was glad I’d done my pelvic floor and core body exercises during the pregnancy.

And, 16 weeks later, I fell pregnant again. I was super excited but telling friends and family I got mixed reactions. Many were shocked and thought we were bonkers – they were even more stunned when we said the baby was planned. 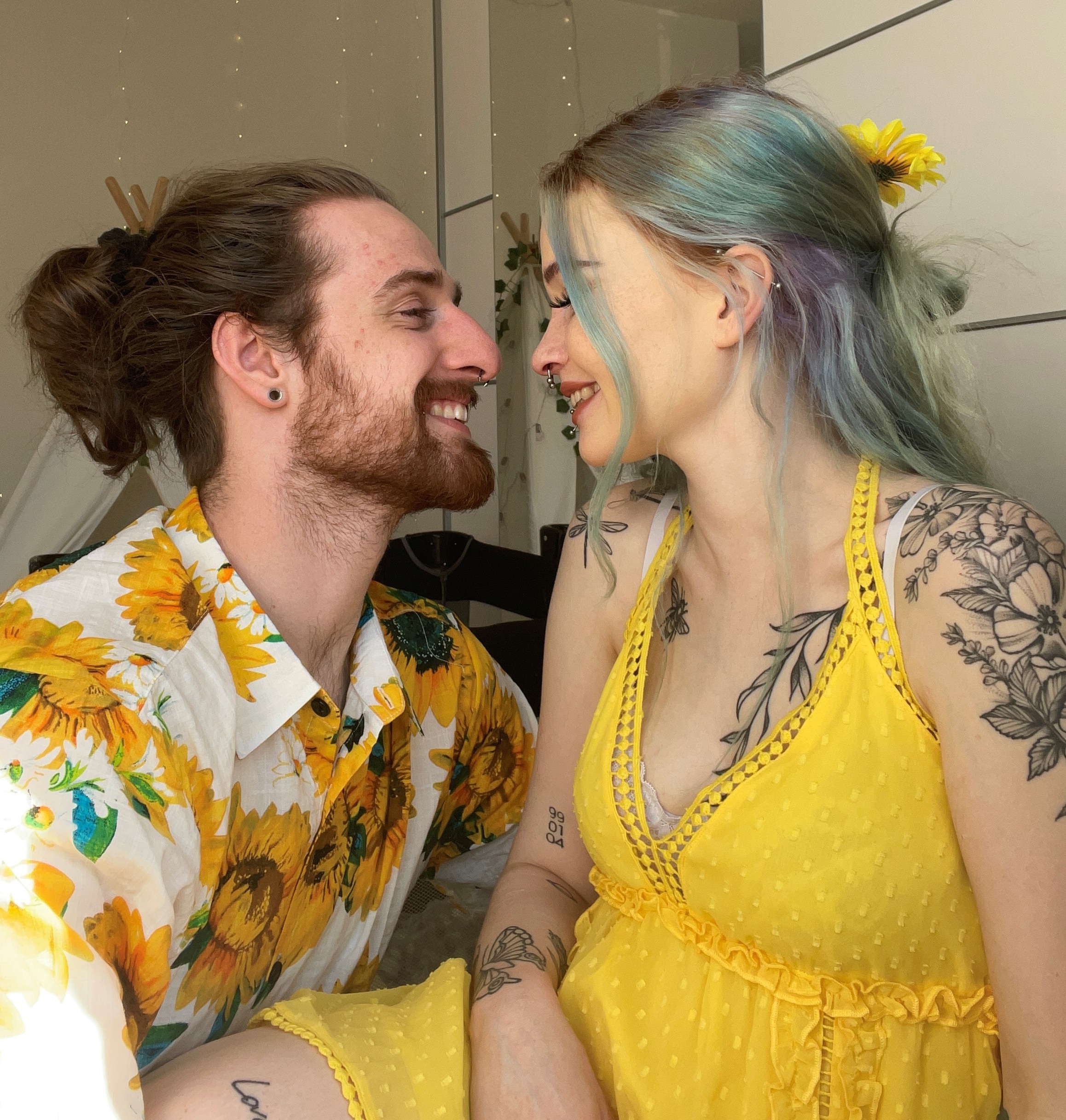 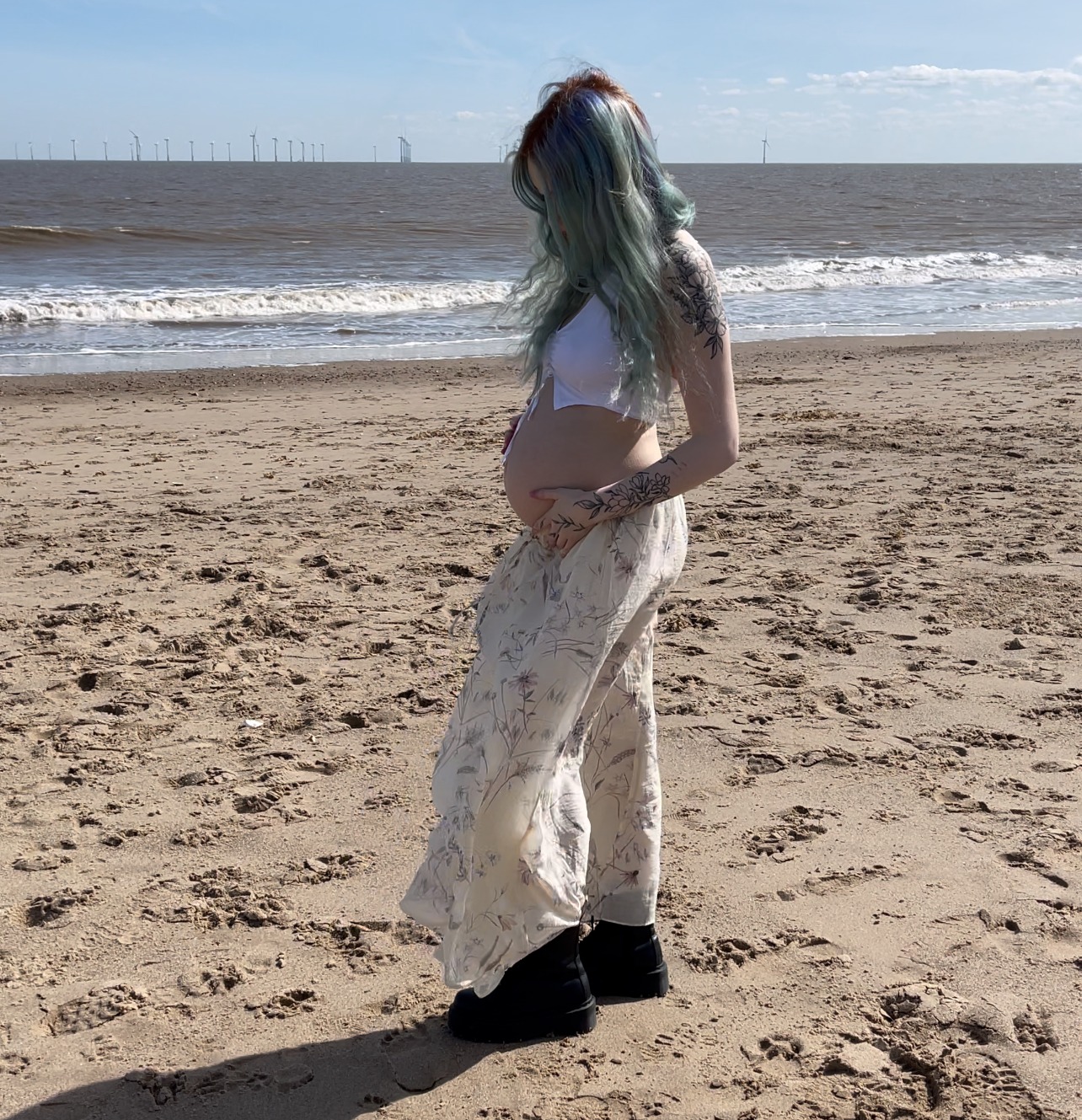 I didn't tell people until I was 17 weeks gone. I wore baggy clothes, hiding my bump and just wanting to keep our second baby a secret for as long as possible. I decided to announce the pregnancy and gender at the same time.

People did assume it was an accident because it happened so soon after Ru’s birth. They also thought I was too young to cope with two babies so close in age or that we hadn’t thought it through.

But Billy and I told people it was intentional and we wanted children close together so they’d be friends as well as siblings. It still didn't stop people being opinionated though.

Now I’m eight months pregnant, with our second son who is growing well and due on July 25.

I’m planning a water birth at home and expect I’ll be trolled for that too.

The pregnancy has been straightforward and easier than when I was carrying Ru, and I’m looking forward to having ‘two under two’.

I decided to share details of my pregnancy on TikTok. Initially it was just for friends and family but over time my followers grew and now I have 43k.

But sadly, I’ve been hit with many cruel comments – especially when a video of me breathing in and’ hiding’ my bump went viral and more than 11 million people saw it.

I’m able to do this because I’d practised my core and pelvic muscle exercises while pregnant and my body pinged back into shape.

It isn’t dangerous to me or my baby and is possible because of the exercises I did.

But I was accused of crushing my baby, told my life was a “mess” and described as “braindead”.

And when people realised I was just 20 and having back-to-back babies the trolling got into full swing.

People have said I am “ruining my life”, a “scrounger” and  told me that “obviously the children's father is not around”.

I was slammed for my nose ring, tattoos and even my belly button.

Trolls were certain I was a single mum and claimed I was “ruining my life” by having two babies so young.

But Billy loves me, Ru and the new baby very much.

And so many people jump to the wrong conclusion that I am a scatterbrain with no idea what I’m doing.

The reality is we’re a loving family and having our children close in age means they can grow up to be friends and siblings.

We’re raising our children vegan and I’m an advocate of baby-led weaning.

Ru is thriving on meat-free alternatives for protein, beans, chickpeas, tofu and masses of vegetables.

I make all his meals from scratch and save hundreds of pounds a year this way.

Having back to back-babies is the best decision I ever made.

It’s my life and Billy and I are great parents – trolls can troll off. 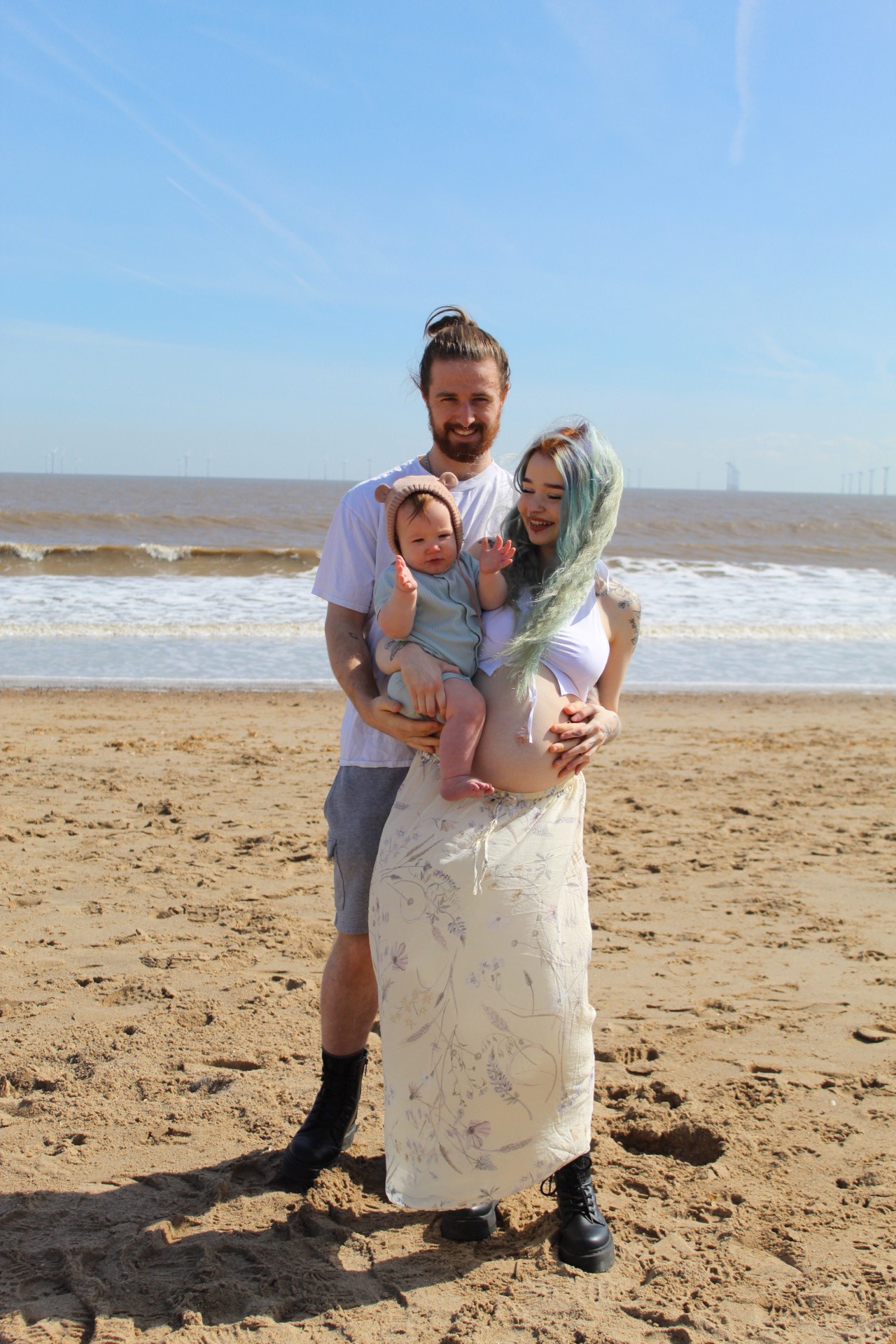