A WOMAN has admitted to asking a mum to leave a restaurant with her crying child because it was spoiling her meal.

In her Reddit post the 23-year-old diner explained that she had been out for a posh when the child started “shrieking.” 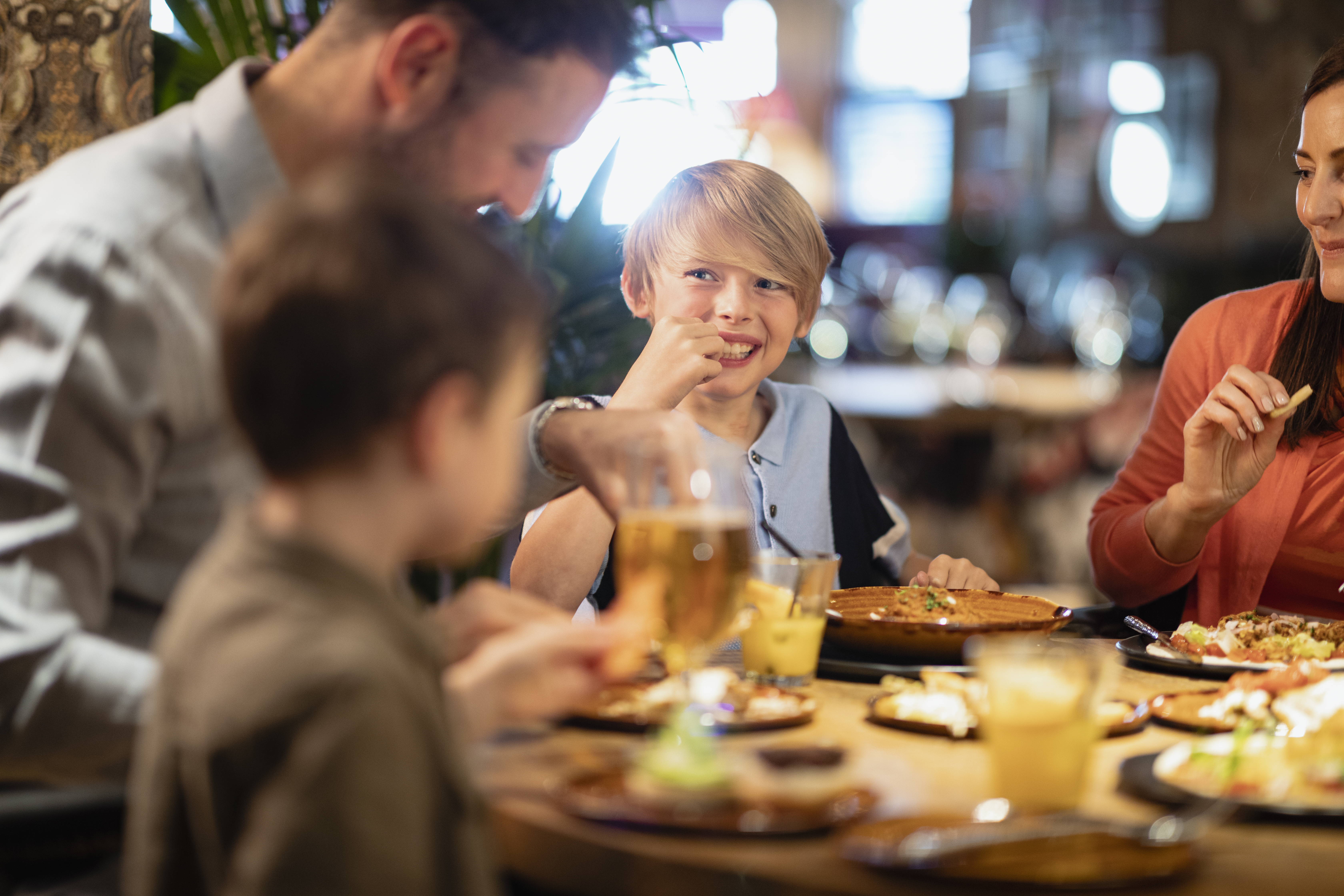 She explained: “The restaurant isn't a Michelin star esque place, however the place does serve well prepared food, so you can likely guess that the majority of its patron's want to be able to enjoy their food.”

The woman went on to explain that she and her boyfriend had been sat two tables over from the family.

“While me and my boyfriend were enjoying our meal, the youngest child began SHRIEKING, for a reason that I can't fathom,” she wrote.

“When I say shrieking I'm talking about the ear piercing type that is physically painful.

“This goes on for about 10 minutes, and by this point I'm getting annoyed, since I've paid to enjoy my meal, and the child isn't shutting up.”

At this point the diner lost her rag and decided to approach the family and it didn’t go well.

She said: “I walked over to the family's table, and asked if someone could take the child outside until it calms down, since people are trying to enjoy their food.

“The mother got really p***y at me, saying that her son is only a child, and that I need to show some compassion.

“I responded by telling her that I've paid to enjoy my meal, and that if she isn't going to get her child to be quiet, then she needs to do everyone in the restaurant a favour and take the child outside.

“After I sit down, I see the mother calling over one of the waiter's. She proceeds to tell them that I was rude to her and that I'm making her uncomfortable.

“One of the other patron's told the waiter that wasn't the case, and that she'd been allowing the child to cry while others were trying to eat. The parents left eventually, but not before shooting me an evil look.”

The woman went on to explain that when she recounted the story to a friend, her mate told her she should have been “kinder.”

“I told my friend that they chose to have kids, and, as such, they need to parent them better,” she argued, “My friend didn't seem to like what I said in the slightest.”

And it seems that fellow redditors didn’t like it either, with many accusing the woman of being “selfish.”

Commenting on the thread, one wrote: “It sucks but those parents definitely didn't need you to come over there and tell them that.”

“It's not your responsibility to criticise parents,” agreed another, while a third wrote, “Was she being annoying? sure, but was it your place to confront them? no.”

However, there were several Reddit users who agree with the diner.

“While being a parent IS difficult, there are still courtesies that need to be followed,” said one.

A second wrote, “Pay a babysitter, for crying out loud! When I cried, my parents took me outside.”