AS ALL expecting mothers know, coming up with a name for your child is no easy task.

You may have had previous ideas about what name you thought you’d like, but once you get pregnant or see the baby’s face for the first time, that could all change.

A woman named Marie Southard Ospina said she had baby-name regret 10 days after giving birth to a little girl.

Writing for GoodHousekeeping.com, she said the main reason she felt regret was because her first daughter’s name was so much cooler than the original name of her second.

“At the ripe old age of 12, I decided I would one day have a child called Luna,” Marie began.

This decision came in 2003, after J.K. Rowling had introduced the world to a character named Luna Lovegood, who was a clever and witty young girl in the Harry Potter universe. 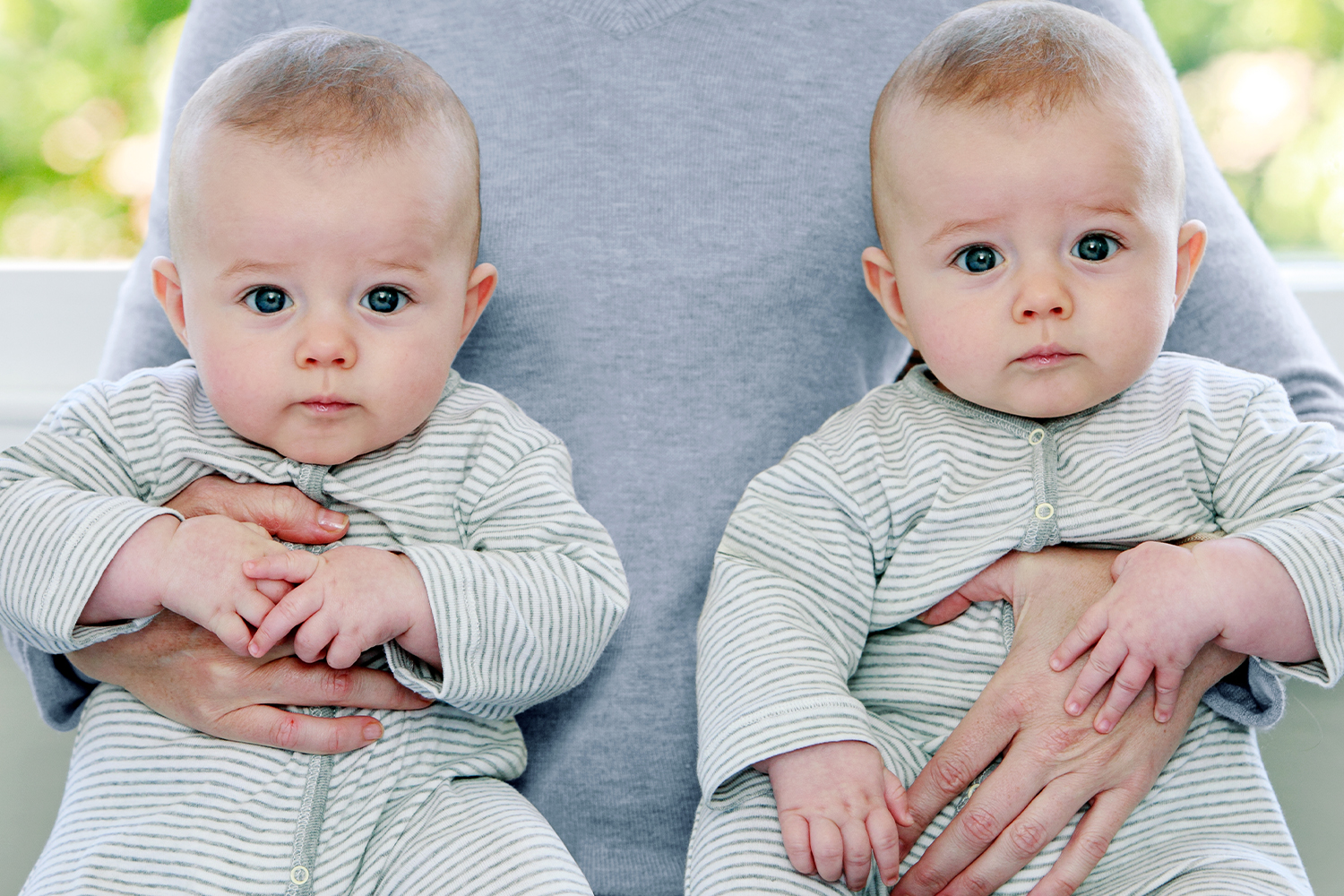 I gave my kids my last name without dad’s input, he hates it but I have reasons

15 years later, when Marie finally had her first daughter, she named her Luna.

“Two years later, however, my second daughter was born.

“Throughout the entire pregnancy, neither my partner nor I could figure out what we wanted to call her.

“Then we watched Call Me By Your Name.

My son, 6, stays up until 1am & sleeps on sofa…it makes me a better mum 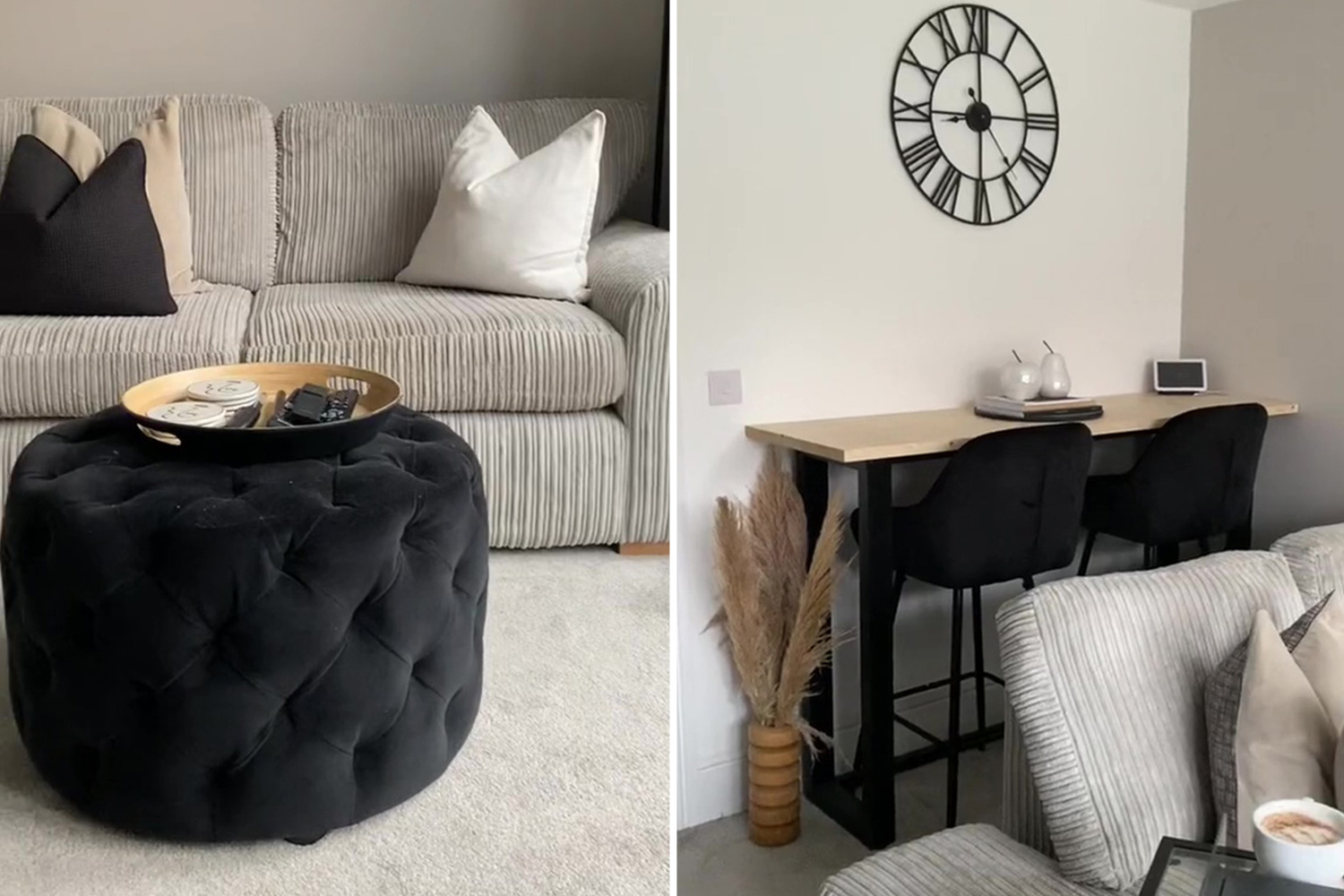 “My husband suddenly asked me, ‘What about Elia?’ inspired by the protagonist ‘Elio,’ whose story we both deeply related to.”

Though at first she was sold on the name, that all changed when she began watching Mad Men in her third trimester.

Marie fell in love with the character Sally Draper.

“Sally or Elia? That became the question — a question we thought we would find the answer to upon seeing our newborn baby. Maybe she’d tell us who she was,” Marie explained.

“For about 10 days after her birth, she was, in fact, Sally.

“Throughout those 10 days, however, I couldn’t shake the feeling that something wasn’t right.”

She began to worry that her daughters would be constantly competing with each other, never becoming friends, and fighting like cats and dogs.

“It was that kind of anxiety that made me wonder: What if Sally is inherently envious of Luna — her older sister — because of that cool and quirky name?”

While Luna Lovegood would likely remind millennials of the creative girl from Harry Potter, Sally “might conjure up images of grannies sitting on rocking chairs atop their wraparound porches and sipping on some sweet tea, all the while reminiscing about the good old days,” she wrote.

Although Marie said she doesn’t believe birth names determine the kind of people we become, she couldn’t help but question what she’d be doing to her children:

“Would we be predisposing Luna to a life full of wonderment, and Sally to the existence of a perpetual wallflower?”

So, she made the change.

And thankfully, the birth registration hadn’t been filed yet so the process was simple.

“My only hope now is that we aren’t predisposing our kid to an even bigger identity crisis when she realizes she was once a lone Sally.”