Home » Fashion » I fell pregnant 20 YEARS after being sterilised aged 23, I was so shocked I bought five tests

A WOMAN was left stunned when she fell pregnant – TWENTY YEARS after being sterilised.

Una Tomlinson was so stunned she bought five separate pregnancy tests before believing the news. 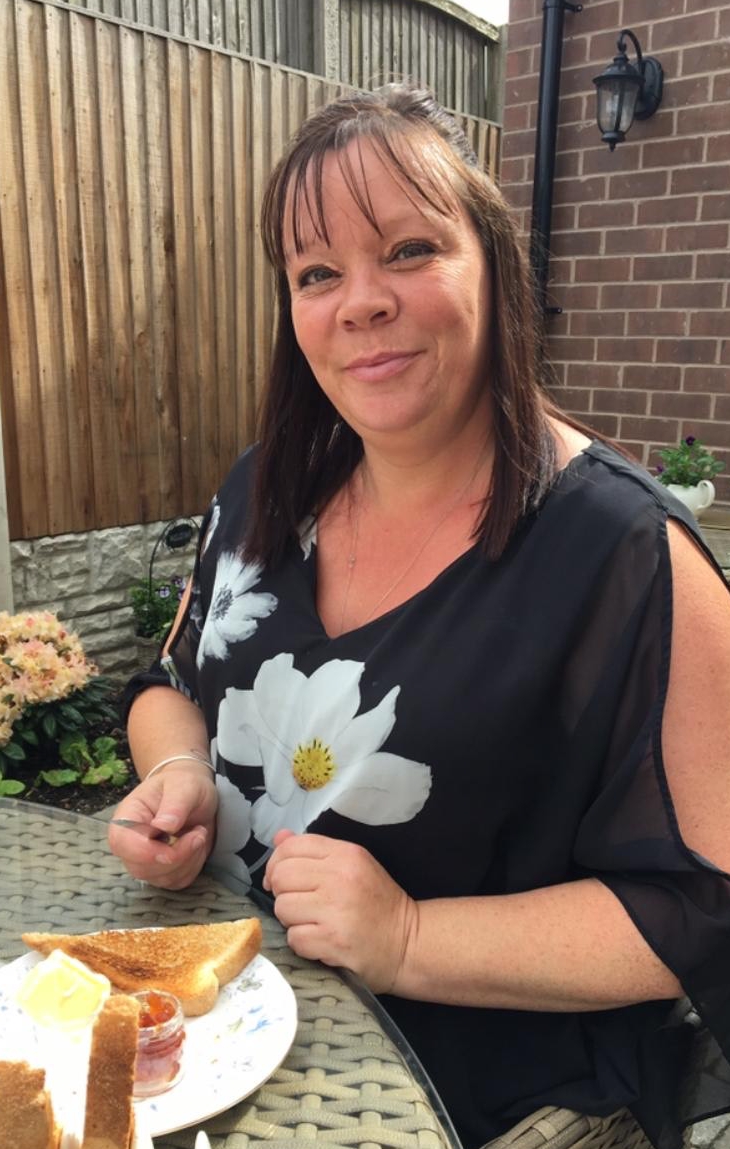 And although Una wouldn't change what happened for the world she admits it took her “a little while” to come to terms with the shock.

Sharing her incredible story she told Fabulous: "'I kept asking, 'how could it have happened?'" 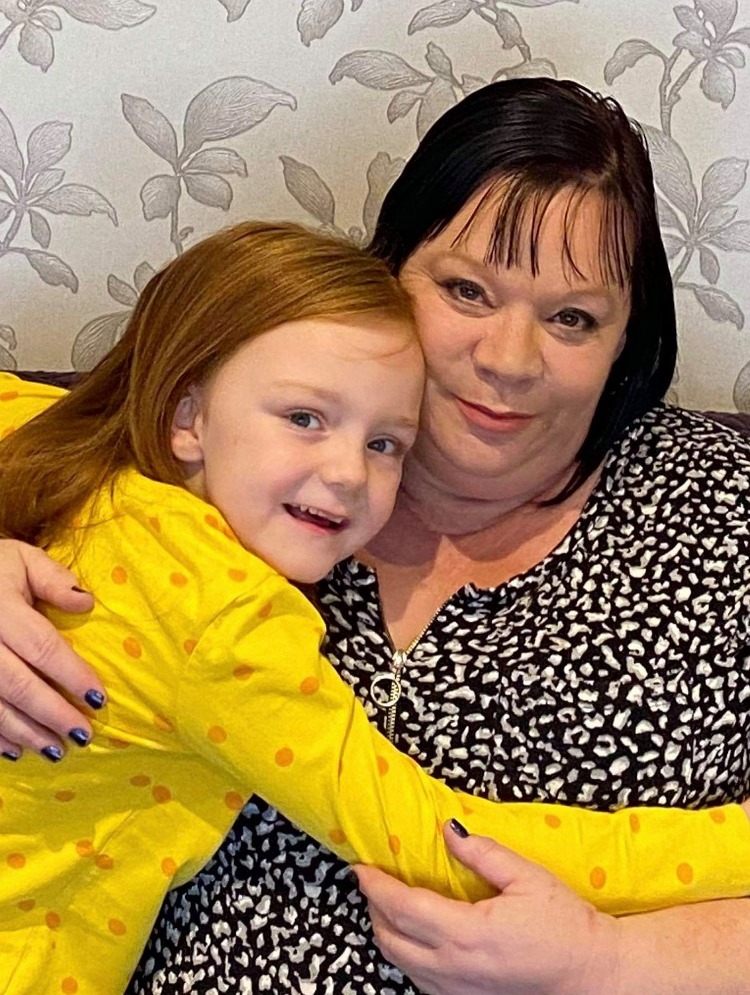 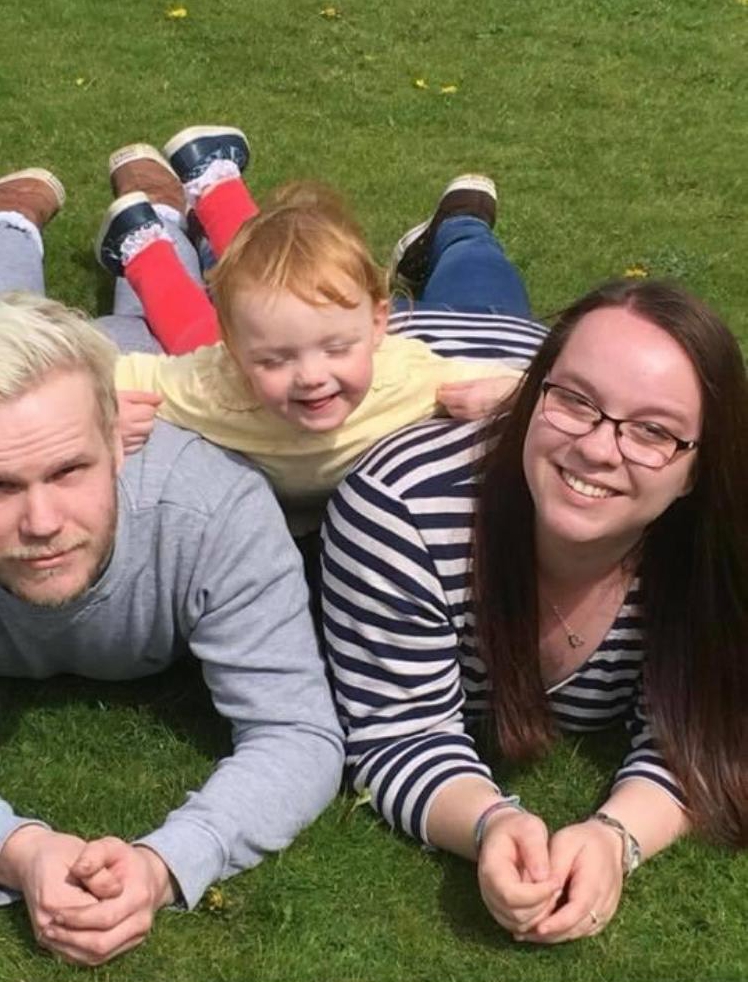 Then the following year her son, Jake, was born.

Due to complications she later underwent a procedure to be sterilised at the Queen’s Medical Centre in Nottingham when she was aged just 23.

Explaining her decision to undergo the op at such a young age, Una said: “I decided to be sterilised as both my children had similar health problems when they were born.

"And, because I had already had two C-sections I was told sterilisation would be a good idea as another child could have problems too.

“At the time I just thought it was obviously a good idea to have it so I did.” 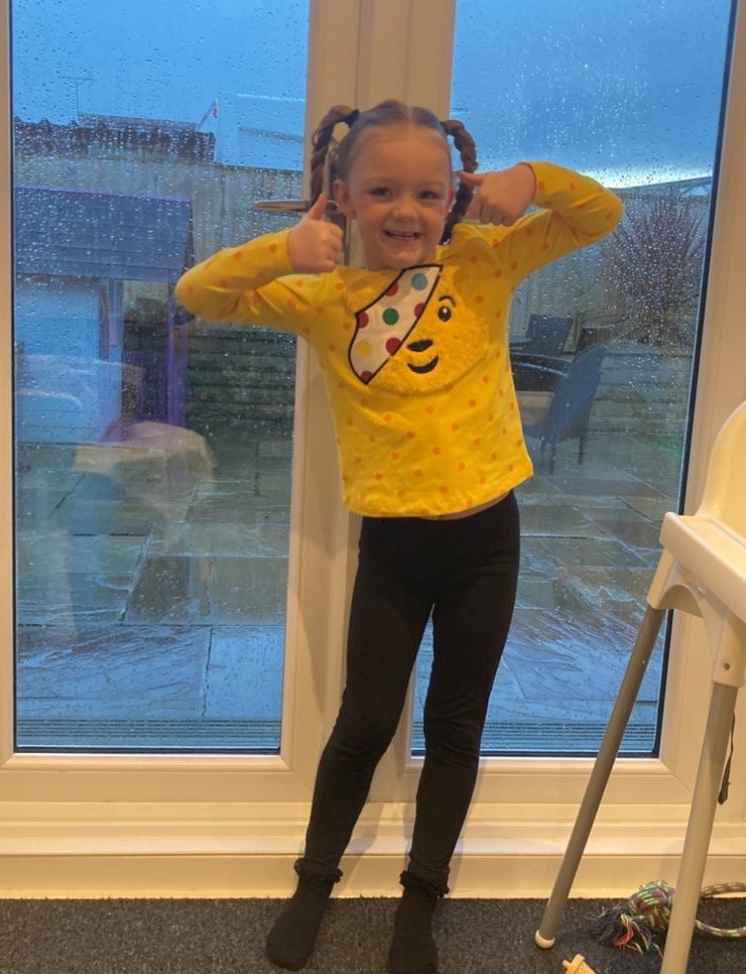 Una signed a consent form and recalls being told by a doctor that the procedure had 99.9 percent success rate.

In fact experts say around 1 in 2000 prove to be ineffective.

For years Una’s procedure appeared to have worked.

When she met current husband Paul in 2001 she explained her situation.

He understood they wouldn’t be able to have children and he became a loving stepdad to her two other children.

I bought five tests. But test after test came back positive.I was totally stunned.

“I thought it had to be some kind of mistake,” Una reflects.

“I bought five tests. But test after test came back positive.  I was totally stunned.

"Being pregnant again after nearly 20 years felt so strange. I spent most of the pregnancy in a sense of disbelief. I was also really worried about any health implications there might be for my baby.

“My husband Paul was in shock too but he was also really happy as it was his first biological child.”

Despite her concerns, Una gave birth to a healthy baby girl called Robyn in February 2015. Now aged five she is fit and healthy. 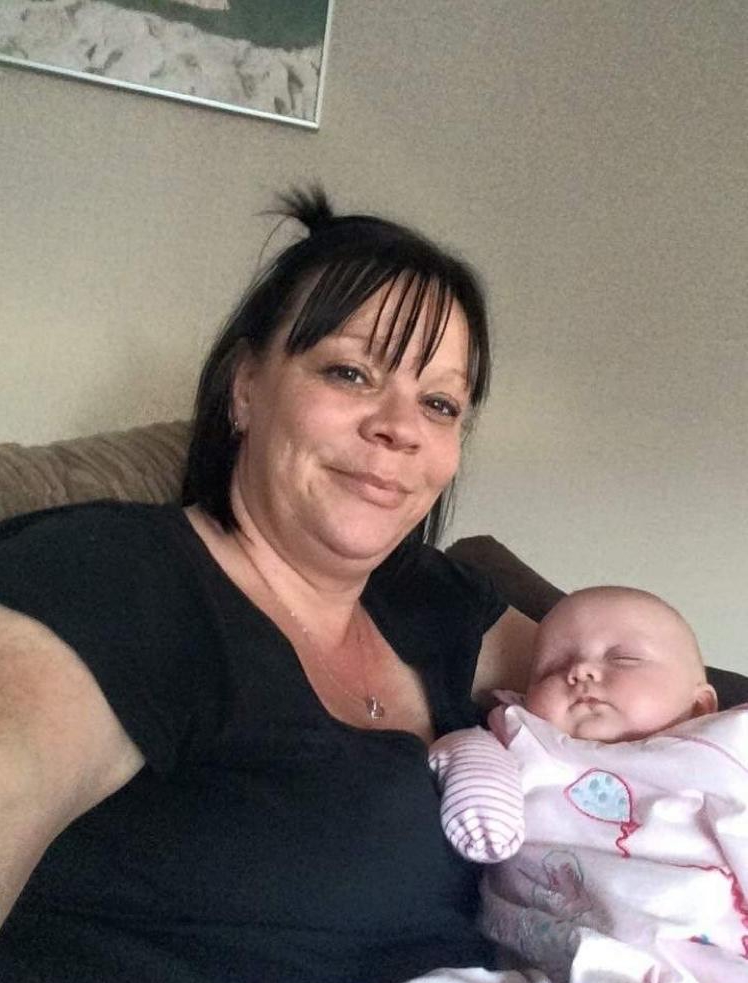 Una has decided to speak out now because she is unhappy about the way the NHS dealt with the aftercare that followed her sterilisation.

An investigation later found clips used during the procedure had come away. One has even been left inserted in her bladder.

“I don’t feel the NHS were particularly interested after I raised my concerns with them,” she said.

“That doesn’t sit right with me.

“Obviously I wouldn’t change anything for the world. My daughter is an angel and I love her to bits along with my other children.

“The only thing I feel a bit sad about is that because I have vascular disease in my foot and leg it stops me from being as active as I wish.

Women who do not want to have a baby in their lifetime can undergo a sterilisation operation, which will permanently prevent them from getting pregnant.

Doctors put the patient under general or local anaesthetic before blocking or sealing the fallopian tubes, which prevents eggs from reaching the sperm and becoming fertilised.

Women who undergo the operation do not need to use any other form of contraception to protect themselves during sex.

Patients are advised to use their usual form of contraception for three months after the operation.

According to the NHS, female sterilisation is more than 99% effective at preventing pregnancy.

However, the NHS information page states "there's a small risk that the operation will not work. Blocked tubes can rejoin immediately or years later."

"I worry my daughter misses out on some things because of that but we make up for in many other ways.

“I think it is important that women who undergo this operation go into it with their eyes wide open.

"Doctors might say it is safe as houses.  But, as I’ve shown, you can definitely get a little surprise many years down the line!”

I think it is important that women who undergo this operation go into it with their eyes wide open.

A spokesperson from Nottingham University Hospitals NHS Trust, said: “Female sterilisation is more than 99% effective at preventing pregnancy and whilst it is rare, there is a small risk that the operation will not work. Blocked tubes can re-join immediately or years later.

"These risks are discussed with each patient before the operation, as they would have been with Una.

“We are sorry that Una felt that the after-care she received fell short of what she expected and we are aware that Una had already been in contact with our PALS team previously and had discussed her concerns.

"We are happy to listen to Una’s concerns again and discuss if there is anything more we can add.”

For more shocking pregnancies, a mum-to-be reveals she conceived a third child while already expecting – and is now having TRIPLETS ‘conceived 10 days apart’.

Meanwhile this mum found out she was pregnant 30 minutes before giving birth.

While this mum who has lost four babies decorates her Christmas tree with her lost children’s items including their umbilical cords.