WHEN new mum Alice Foster, 21, gave birth last year she was looking forward to support from other women – yet for the youth social worker nothing could be further from the truth.

“Four days after I'd given birth one of the hospital cleaners looked at me and said, 'you've never had a baby, there's nothing of you'," she said. 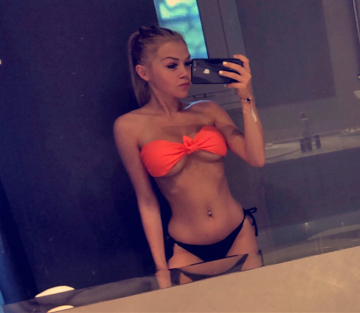 "I felt ashamed and as though I was being judged. I didn't tell anyone and kept her comments to myself. Instead I put my reaction down to my emotions being all over the place. Did I take her comments the wrong way?

“Since then I've realised my instinct was right. She was picking on me for being 'too thin' because it's happened again and again.”

Alice, who lives in Waltham Cross, Herts., with her partner and their one-year-old son Riley, continued: “Ever since I had my son other women think it's okay to criticise me and pick on me about my weight.

“I had a tough pregnancy. I suffered with bad sickness throughout and was prescribed anti-nausea medication. For some of the time I was bed-bound. I found it hard to keep food down and it’s why my weight only went up to eight-stone. 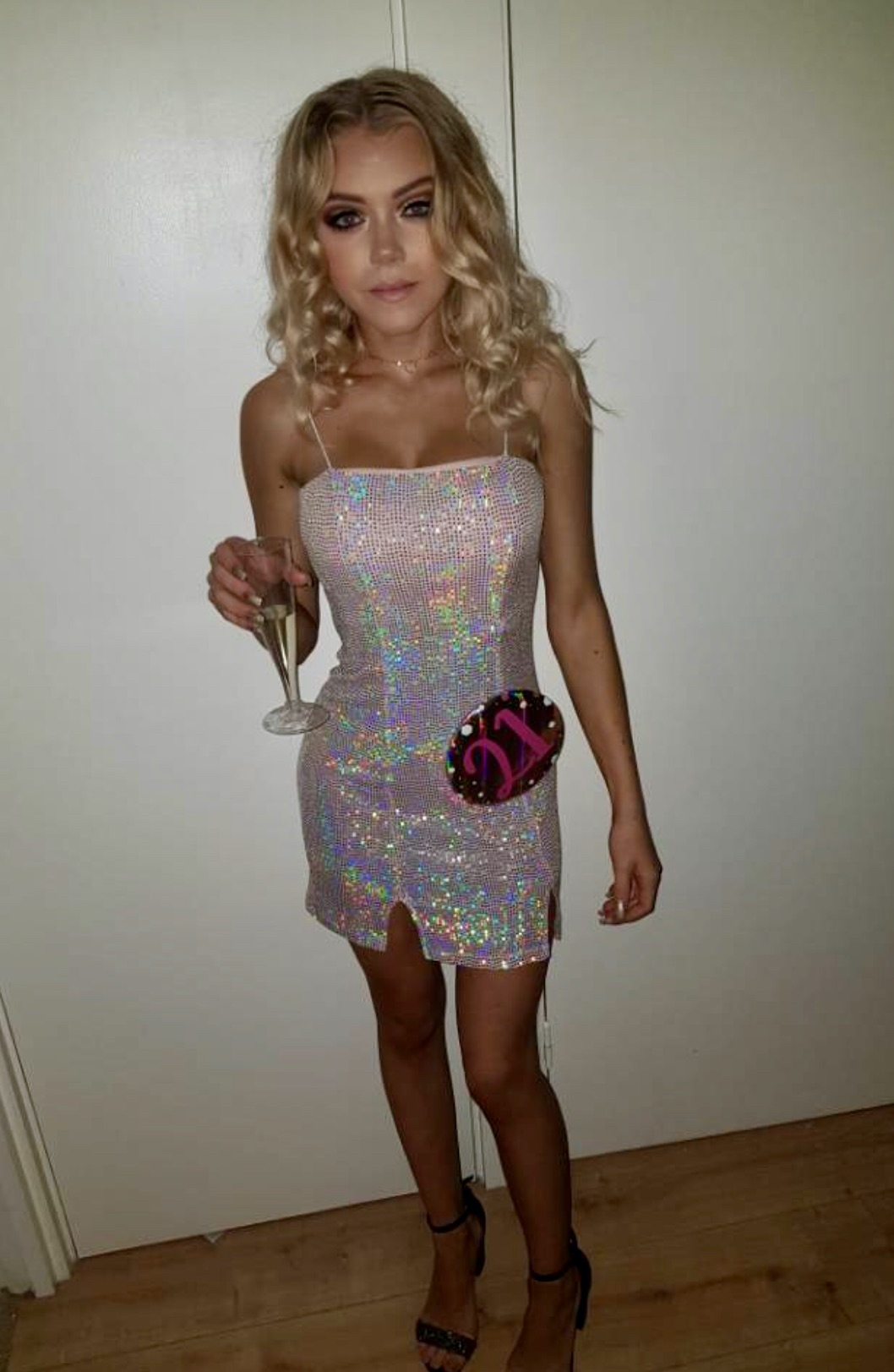 “I had Riley a month early and he was a healthy size at 6lbs 12oz.”

Four years ago in her teens she was eight-and-a-half stone.

“As a teenager I was bigger but that was down to unhealthy choices," she said. "I didn’t have a very good relationship with food and would eat loads of snacks.

“After school I’d have crisps and chocolate. I couldn’t eat just one slice of toast when I got in I’d have four pieces. I’d drink gallons of orange juice which is basically liquid sugar.

“Mum cooked and dished out large portions of lasagne or shepherd’s pie too.

“As I got older I got more cautious about what I ate and lost my unhealthy relationship with food. 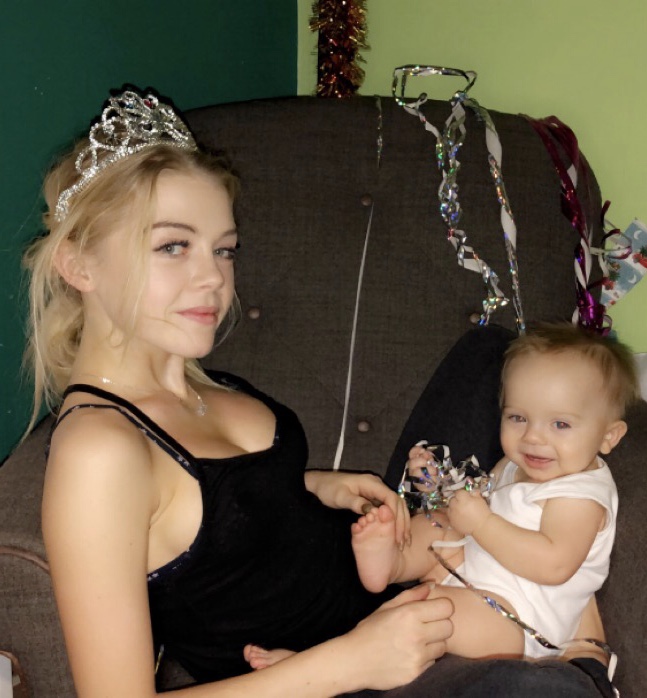 “Now I’m a mum and working full time, eating isn’t the first thing I do anymore. I don’t have time to snack either.”

Alice says her great-nanna is also slim: “She's the same size as me. We joke we've got the 'food distraction gene'. I can be rushing round all day and forget to eat. Or run out of time to sit down to a meal.”

“Nan said she was always busy and a workaholic as a mum. She’d forget to eat some days and I can relate. Life is keeping me on my toes.”

It's why Alice reckons other mums are far too quick to judge her on her appearance.

“One time I was in the supermarket and a woman came up to me, looked into my basket and said, 'that food can't be for you, you don't look like you eat.'

“She then started giving me a lecture on the need to eat nutritious food before I wasted away.

“Of course I eat. But I don’t distraction eat. I don’t pig out on snacks. We don’t have a treat drawer in our house either.

I don’t distraction eat. I don’t pig out on snacks. We don’t have a treat drawer in our house either.

“It is worrying when people tell me that I don’t look healthy.

“But imagine how an overweight mum would react if I told her she looked like she ate too much and launched into a speech on what she needed to do to cut back?”

Typically Alice has avocado or eggs on toast for breakfast. For lunch she admits she does occasionally skip it. Otherwise she grabs a quick and easy snack. In the evening she prepares home cooked dinners such as lasagna and pies.

Alice says that because she is slim and takes care of herself the criticism is constant. Even when she is on holiday.

“Last October we went to Spain. I was so looking forward to the break. I’d packed a couple of bikinis too. Within days another mum came up to me and said, 'Your bones are on show.'

"Imagine criticising a mum in a bikini with rolls of fat. It just wouldn’t happen. 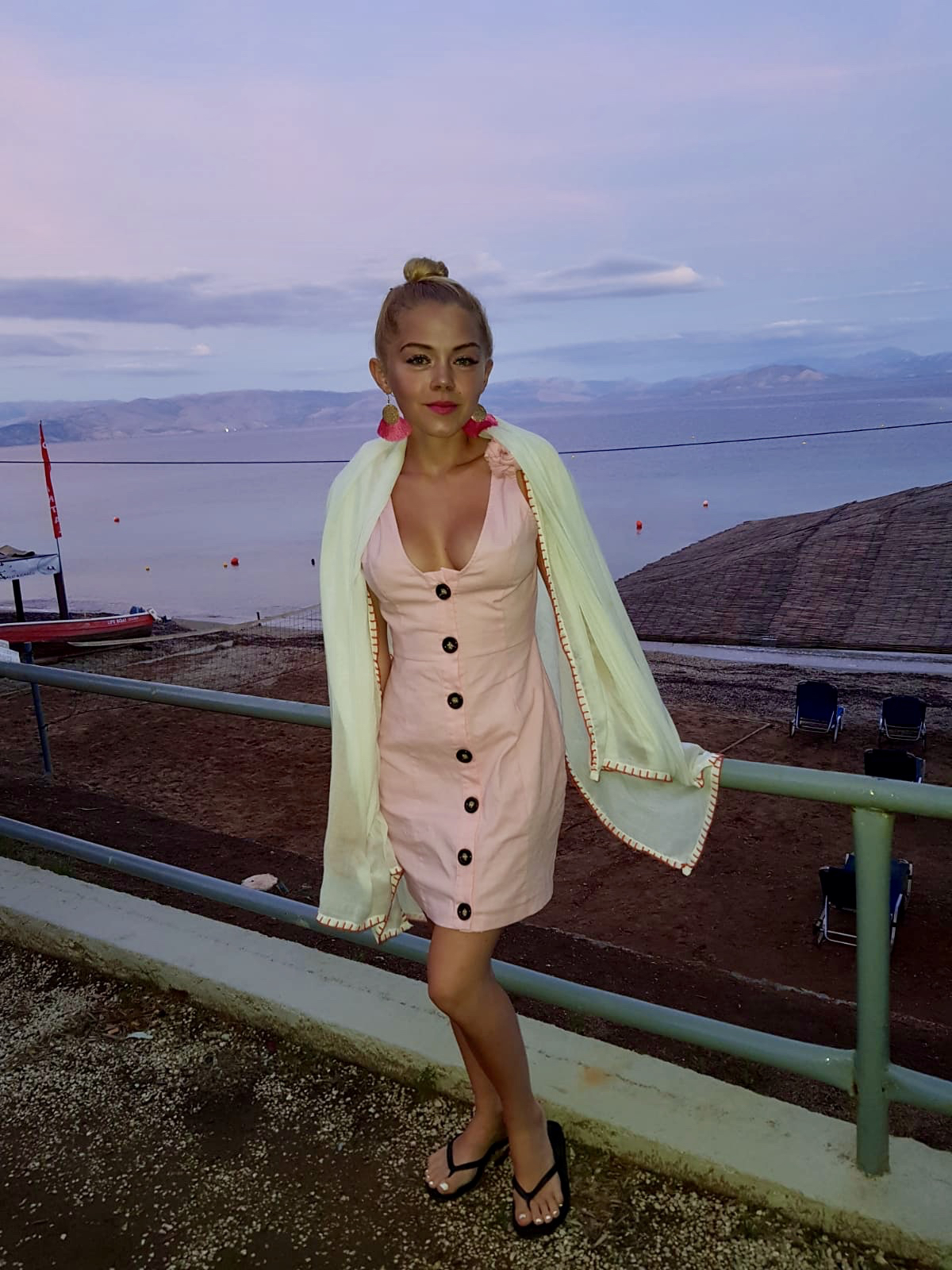 “I spent the rest of the holiday with a shawl around me.”

Yet Alice reckons her biggest critics are the women who are supposed to support one another at the toddler and baby groups.

“I hate to say it, but the worst offenders are the other mums in the toddler groups. They say really sarcastic things like, 'Someone's got time to lose weight.'

“I get why they are so rude – it’s insecurity about how they look. It’s nothing to do with me.

“But why not think before criticising? I get told I look too small and too young to have a baby.

“I reckon it’s because I’m petite that they feel they can judge my appearance and get away with it. 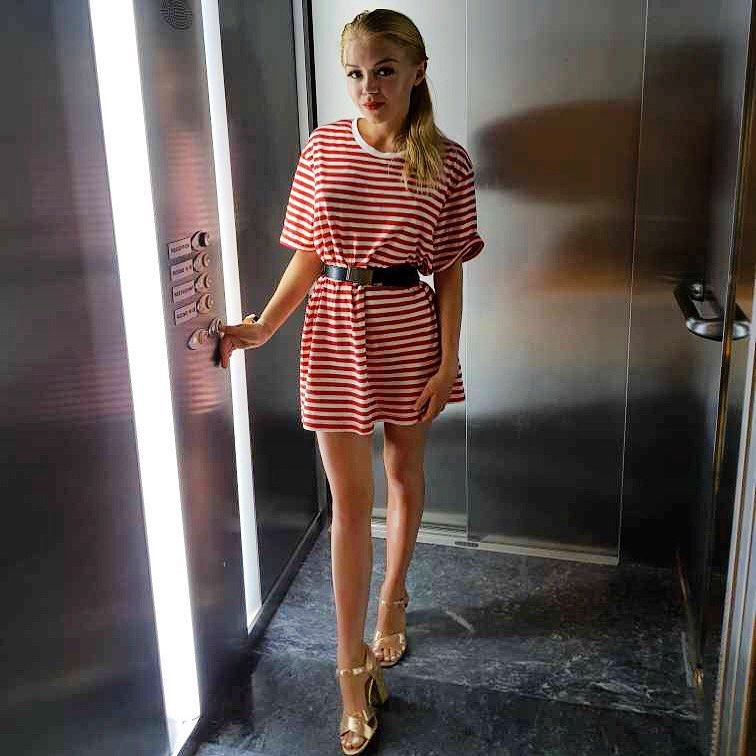 “Everyone expects mums to look a certain way – when the truth is we are all different.”

“Nowadays when I go to the groups I wear baggy jumpers to hide my collarbones. I wear bigger jeans from when I was heavier. I've got a belt looped around the waist two times to keep them up. I go to fairly extremely lengths so that I don’t flaunt my figure.

“Us women are our own worst enemies. I’d wear baggy clothes when I was bigger to hide my muffin top. Now I’m wearing them to hide my flat tummy. But it's easier than putting up with the comments and the OTT looks.

“I hate it, I don't understand why we can't be accepting of all shapes and sizes.

"I'd never dream of putting another woman down. Why is it ok to talk to me like this?

I hate to say it. But the worst offenders are the other mums in the toddler groups. I get why they are so rude – it’s insecurity about how they look

“My partner tells me not to worry or stress about what other people are thinking. It’s nice to have such positive support from him.”

Luckily Alice turns to other celeb mums for inspo about her figure and juggling working with being a mum.

“Lucy Mecklenburgh had her son in March – and she is already looking slim.

"It’s the same with Sam Faiers. She struggles to put on weight and is constantly on the go too.

“I wish I was bigger with curves. Fashion is so fickle. In the '60s Twiggy was my size and everyone wanted to be like her. Nowadays a curvy bum and big boobs is what women want.

“I do look a lot on social media at the Kardashians and wish that was me.

“I can’t be the only new mum who would like to be bigger with more curves, can I?”

“People are really quick to judge. It’s not their fault. Other mums are too quick with their comments when the truth is we’re all different. It’s impossible for us all to look a certain way.”

Meanwhile, this mum told how she was fat-shamed on her birthday – but got revenge by losing five stone and rejecting her tormenter.

And a woman's divorce pushed her to shed eight-stone – doesn't Victoria look brilliant!