As December rolls around in my house, my three boys won't be entertained by typically kiddie antics of the elf on the shelf.

And it's for a very controversial reason which I know will leave some parents stunned. 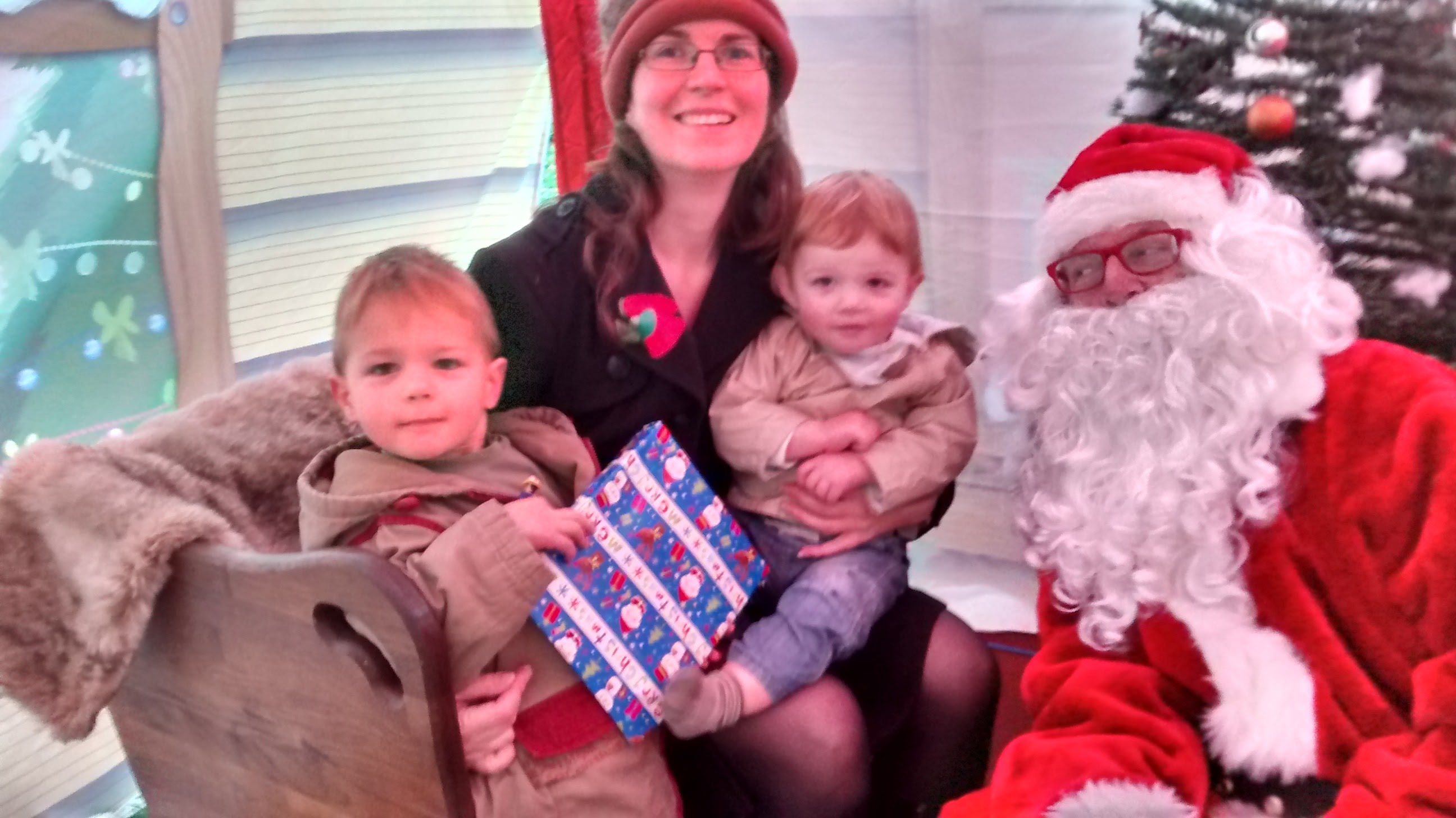 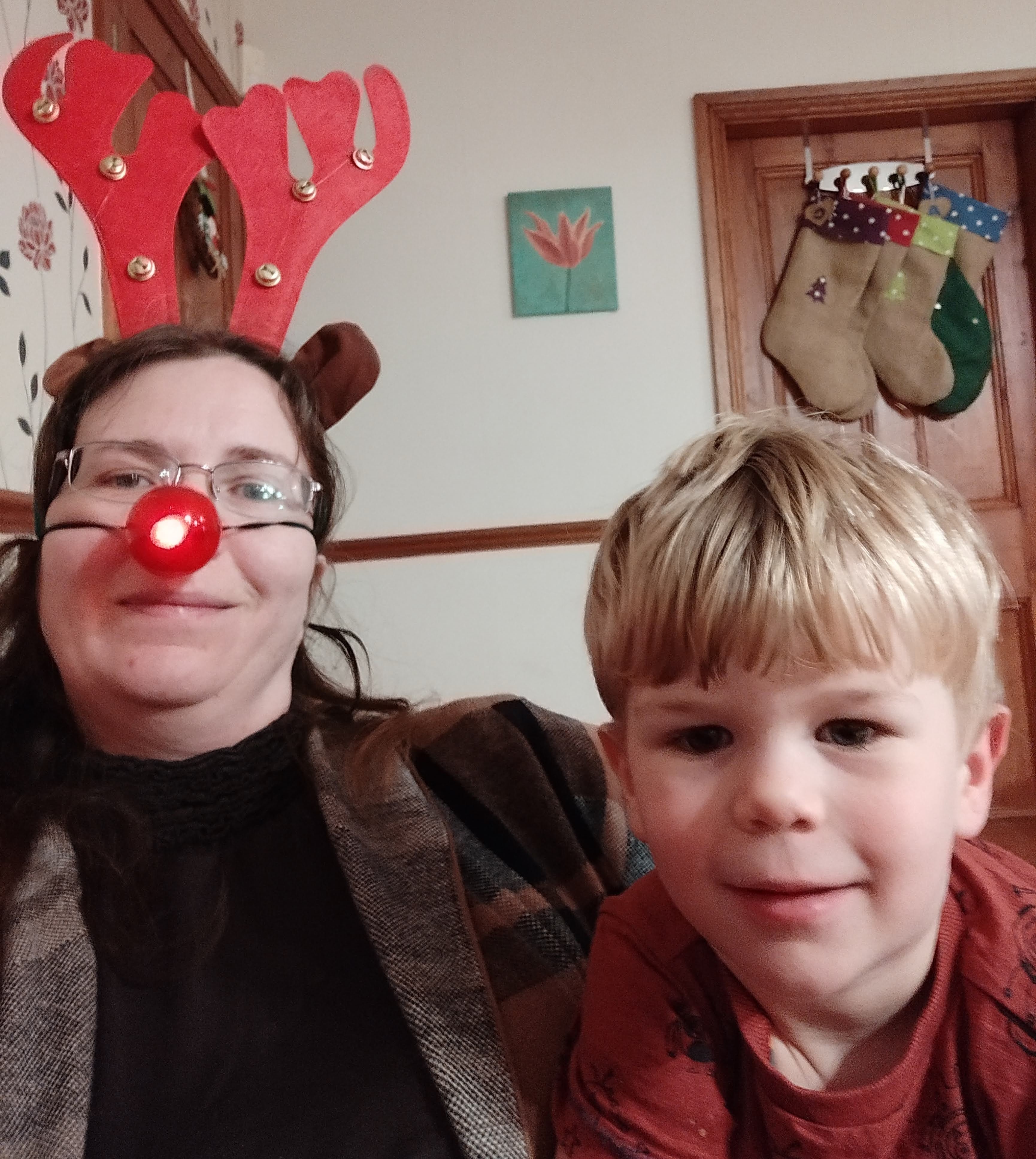 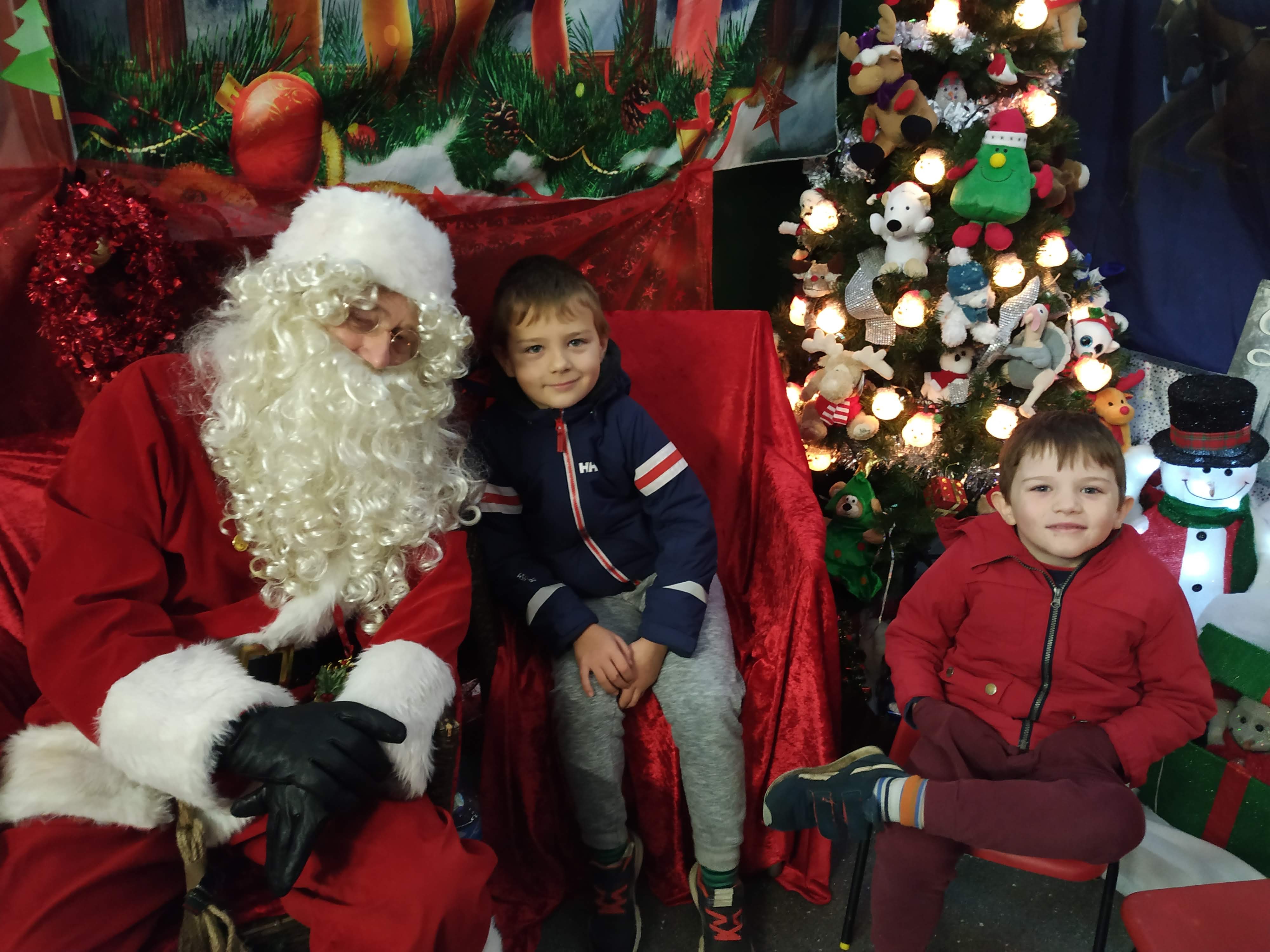 Because I've told them Santa isn't real. It's saves me a fortune in buying presents that are supposedly delivered by a mysterious stranger flying through the sky on a reindeer-powered sleigh who pops down the chimney with a sack on Christmas Eve.

I feel like the added expense of buying stuff ‘from Santa’ or even arranging an expensive visit to tell a bloke with a fake beard and padding what they want for Christmas when I’ve already bought and wrapped their presents months ago is something we could do without this year.

It all started when we spent the festive season visiting my brother in Spain a few years ago when my two eldest were aged five and seven and my little one was just a baby.

They wanted to know why the Spanish children were so excited about the three kings arriving in early January, so I told them that in Spain, the wise men bring the presents, not St Nick. 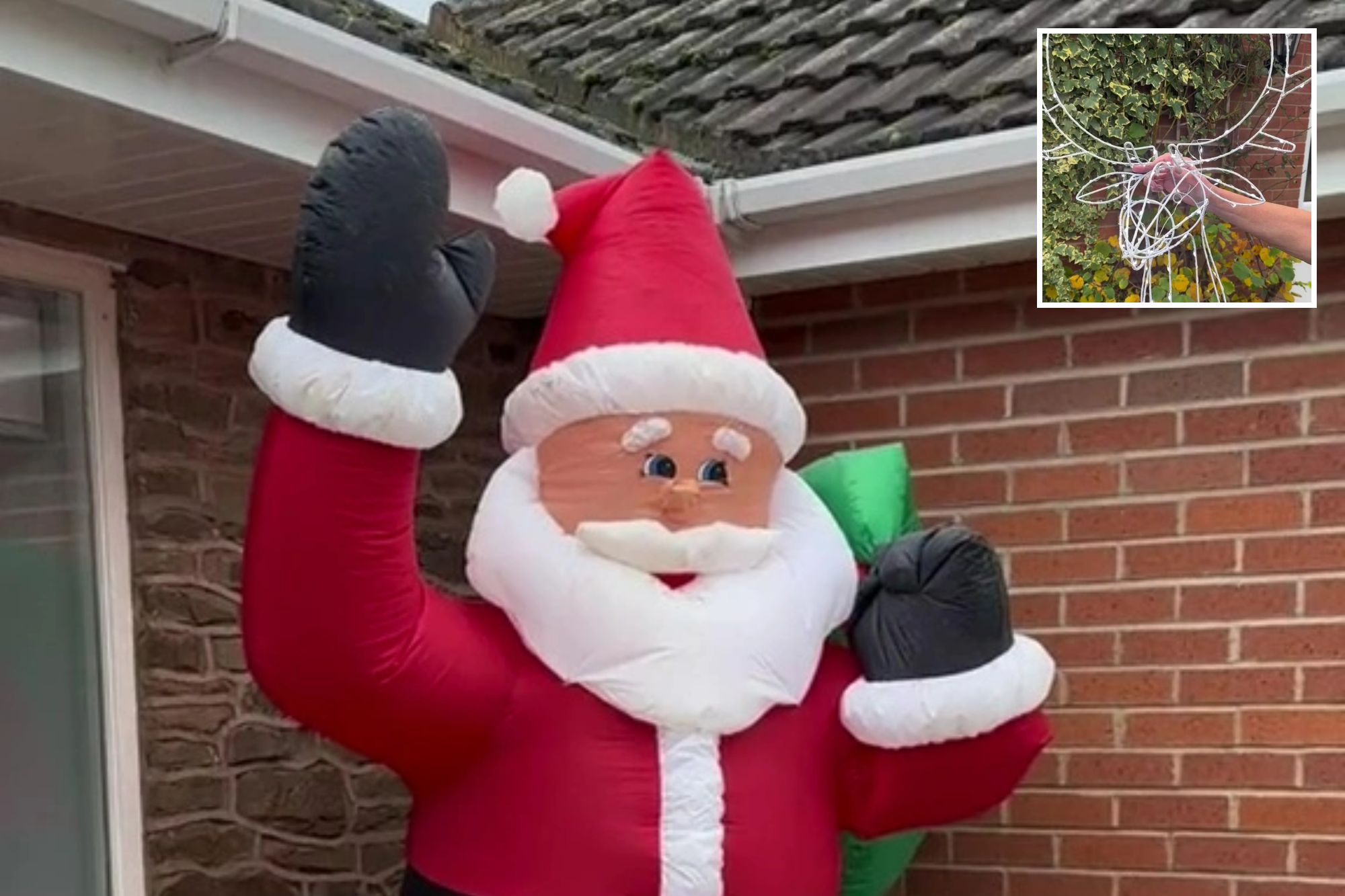 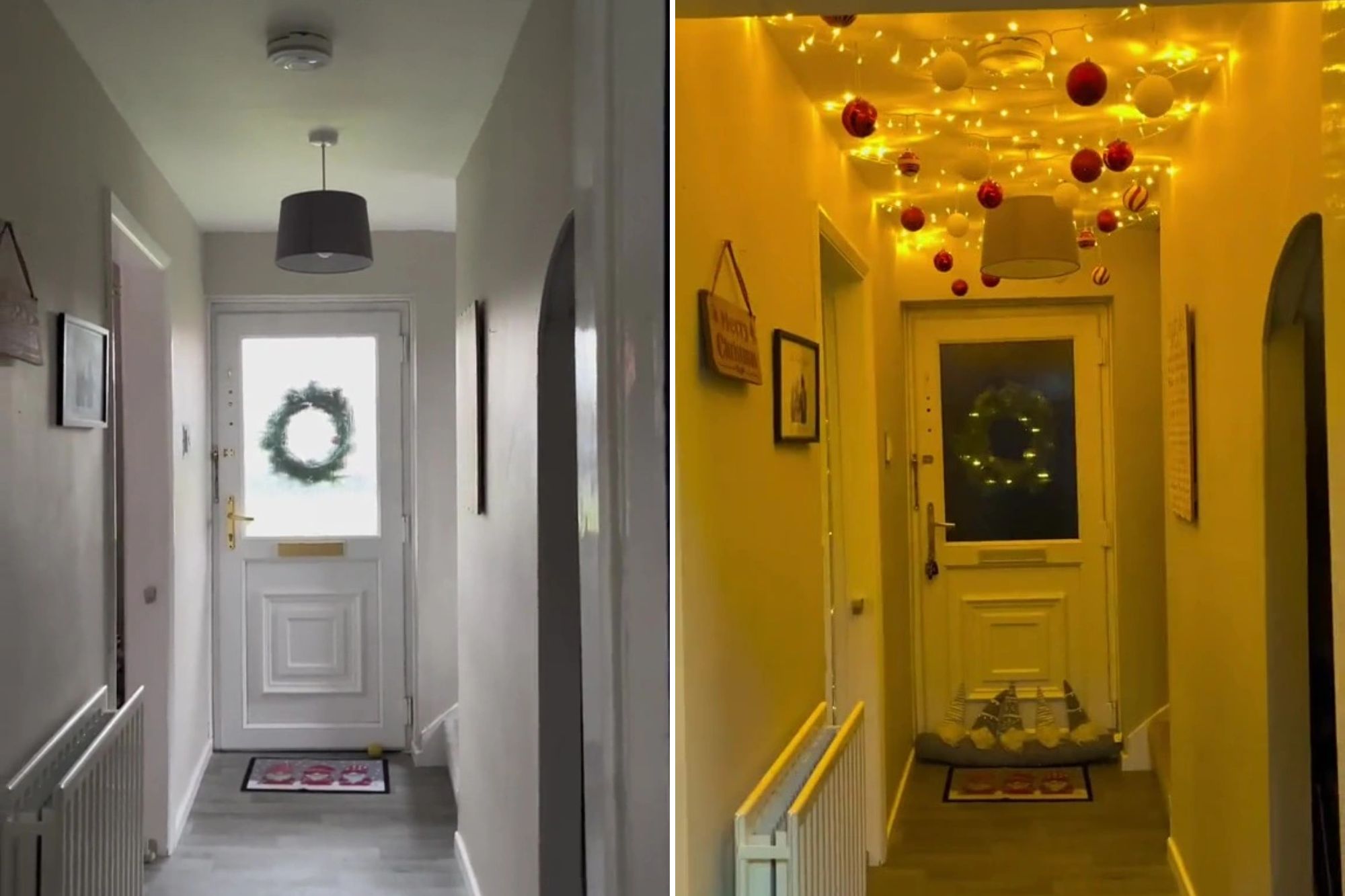 And just like that, they realised that maybe it's a no to Papa Noel.

The whole Father Christmas fable is not a line we’d ever really pushed much anyway.

They have ‘seen’ Santa when he visited preschool and they’ve written him letters before, but I wasn’t going to lie when they asked me whether Father Christmas is real.

I just turned the question back to them and asked what they thought.

I'm a mum, I got the cutest Christmas jumpers from Poundland

Since they’ve got clued up about Mr Claus, I’ve tried to use it as a way to teach them about respecting other people’s beliefs, whether you share them or not.

Last year they inadvertently announced to a younger friend that Santa isn’t real, so I had to have a word with them about not spoiling it for others.

People are free to believe whatever they want and for many families, Santa is what the magic of Christmas is all about.

I do think some parents take it a bit far though. I've seen pretend Santa spy cameras that kids are meant to believe are reporting their every move back to Father Christmas.

I'm not a big fan of using the threat of getting no presents as a way to make children behave.

Surely good manners and behaviour are important all year round and not just in the run up to Christmas?

And the Elf on the Shelf business just seems like one more thing to remember to do when most people are already run off their feet getting everything sorted for the festivities ahead.

Lots of parents start out strong at the beginning of December and then run out of steam after a few days of trying to think up madcap antics for their elf to get up to.

Some even resort to pretending the elf has been recalled to the North Pole for naughty behaviour!

Since we let them in on the Santa secret, I've been able to speak to my boys truthfully about why Christmas can be an expensive and stressful time of year for lots of families.

They are looking forward to getting lots of little surprises in their stockings this year and they know that the people who are putting time and effort into making the big day special are those who love them most in the whole world, not a mythical character who only turns up once a year.