A WOMAN has tricked her boyfriend into getting a tattoo knowing she'd dump him after looking at his phone – but the move has divided opinion.

The clip has already racked up 34,000 views and a tonne of comments. 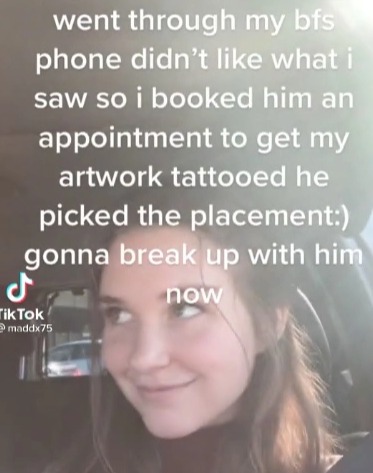 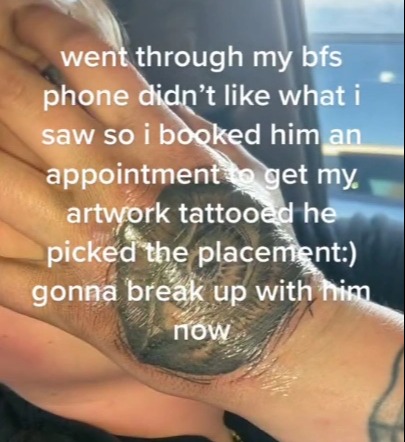 In it, the TikToker is seen travelling to a tattoo parlour with her ex who gets artwork she chose inked on his hand.

"Went through my boyfriend’s phone, didn’t like what I saw," a caption on the recording read.

"So I booked him an appointment to get my artwork tattooed. He picked the placement, I’m going to break up with him now." 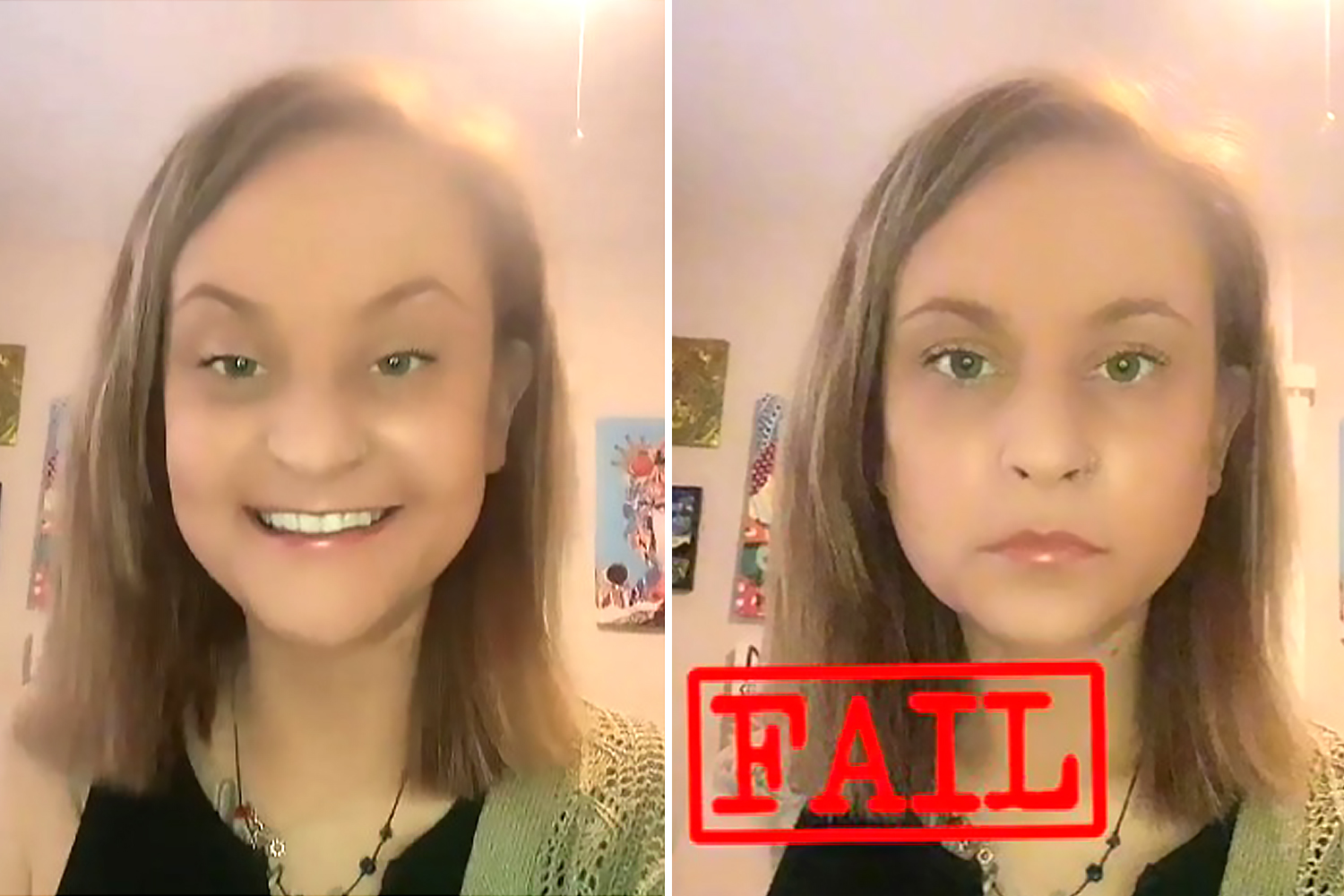 "This is chaotically evil and I love it," one user wrote, while another called it "Queen behaviour".

Others weren't so sure.

"Nah, what did he do? Very few things warrant something like this," asked a third.

We're on edge of WW3 but Kim, Kanye & Pete only care about own pathetic war

One user asked why she checked her ex's phone without consent, prompting a quick response for the woman who said she had purchased the phone for her partner and that she "gave myself consent".

In a follow-up video, she explained that she had split up, she had moved 15 hours away from home for him and they still lived and worked together.

She also later accused her ex of sleeping with the mom he helped find a baby sitting job for.

It comes as a young Aussie TikToker caught her boyfriend in bed with another woman at 4am after getting a "gut feeling" he was cheating on her – and posted the proof online.

Jamie urged others to "trust their instincts" after she woke in the middle of the night with a burning desire to go to her partner's home.

But when the young Aussie arrived and let herself in, she found her boyfriend in bed with another woman and took a photo of the incriminating act and posted it on Instagram.

"I had a gut feeling my ex was cheating so I went to his house at 4am, caught him in bed with another girl," she said.

When a video of the find blew up online, Jamie gave TikTok followers more details of what happened that night.

"Basically I had a gut feeling something fishy was going," she explained in the short clip.

I couldn’t sleep, so I drove myself down to his house at 4am, let myself in.

"Bang, girl in the bed. I thought, 'What’s the best thing to do right now?' so I took a photo for evidence."

She grabbed her stuff and shouted "f*** you" on her way out.

She's then blocked her ex and has never heard from him again.

"If you’ve got a gut feeling something is going on, trust it," she said. 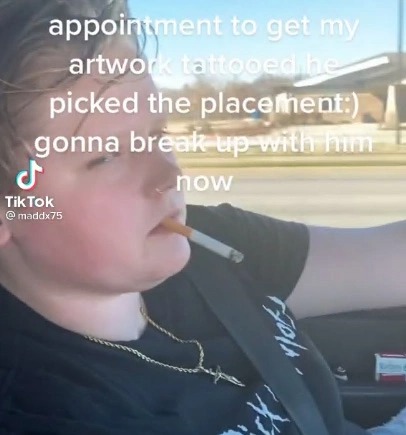