THE gym has typically been a place where fitness fanatics can let it all hang out without judgment.

One athletic woman shared her less than favorable experience with her gym's dress code. 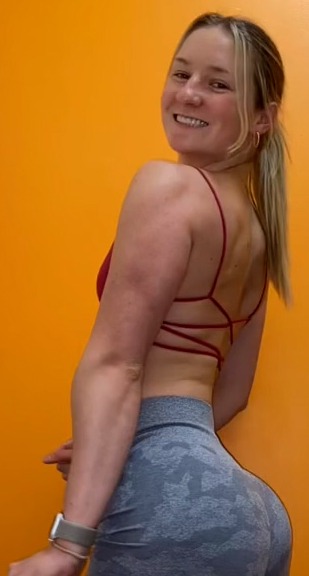 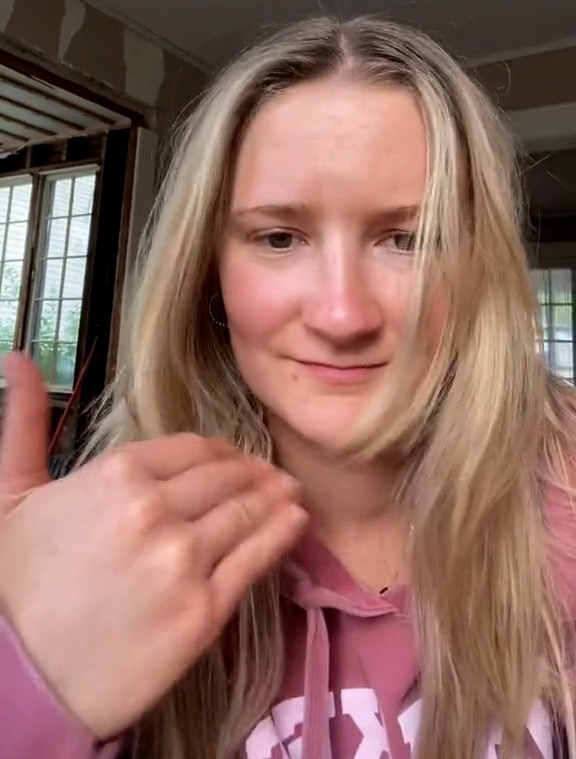 She took to TikTok to show viewers her offending outfit, which caused her to have a dress code violation at her gym

"I got dress coded for this outfit at the gym," she wrote.

"Too much abdomen showing," she added, repeating what gym staff told her. 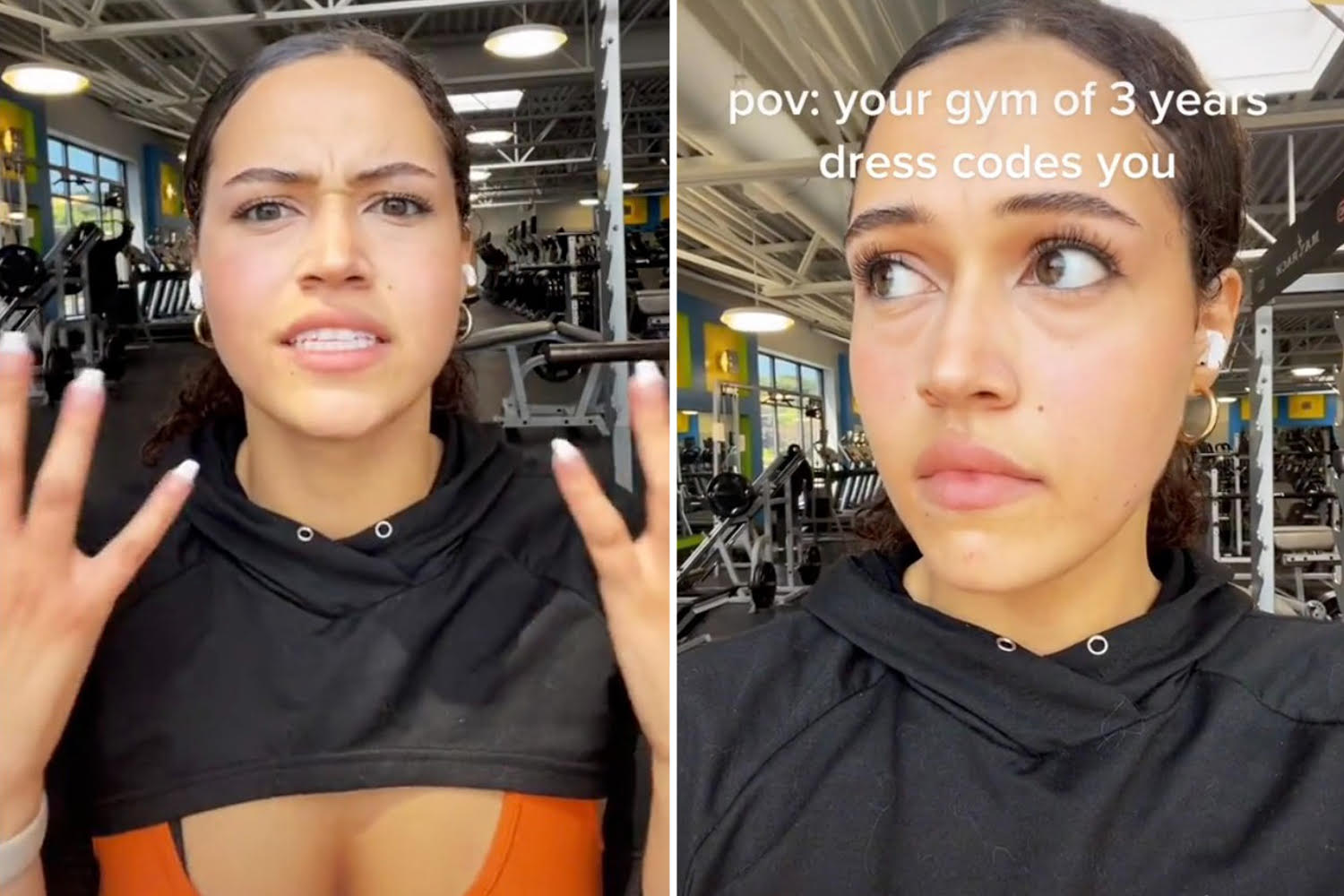 "You can apparently show only two fingers worth of skin," she said.

"But a cut off for men is fine," she revealed.

"They're lucky I even wore a shirt," she said. "I'd rather work out in a sports bra."

"Love love love this for me," she added in the caption. "Felt like I was in middle school being dress coded for a bra strap showing."

Viewers expressed shock and empathized with Vonny in the comment section of the video.

"WHAT," a commenter in disbelief wrote.

"I would’ve walked right out," another wrote.

"Time for a new gym," a third suggested.

"Luckily I was just a visitor here!" Vonny replied. 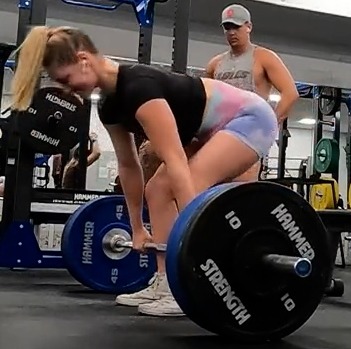 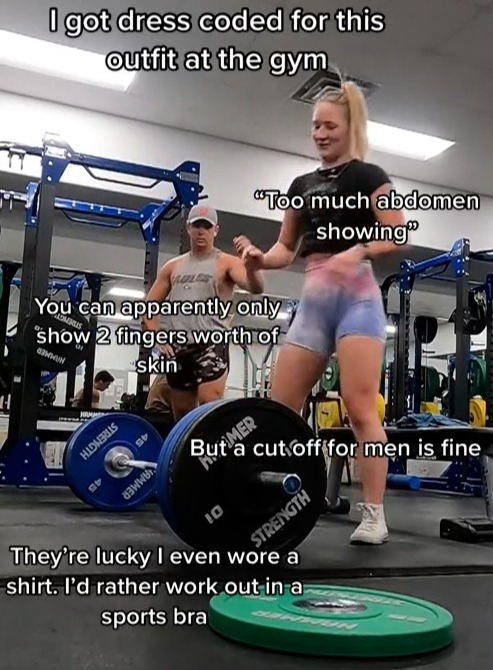