A SINGER has slammed Aussie retail chain Kookai for pressuring her into forking out "half her pay cheque" on outfits for work.

Sydney-based former retail worker Peta Mai took to TikTok to call out the fashion brand for what trade unions have branded "wage theft". 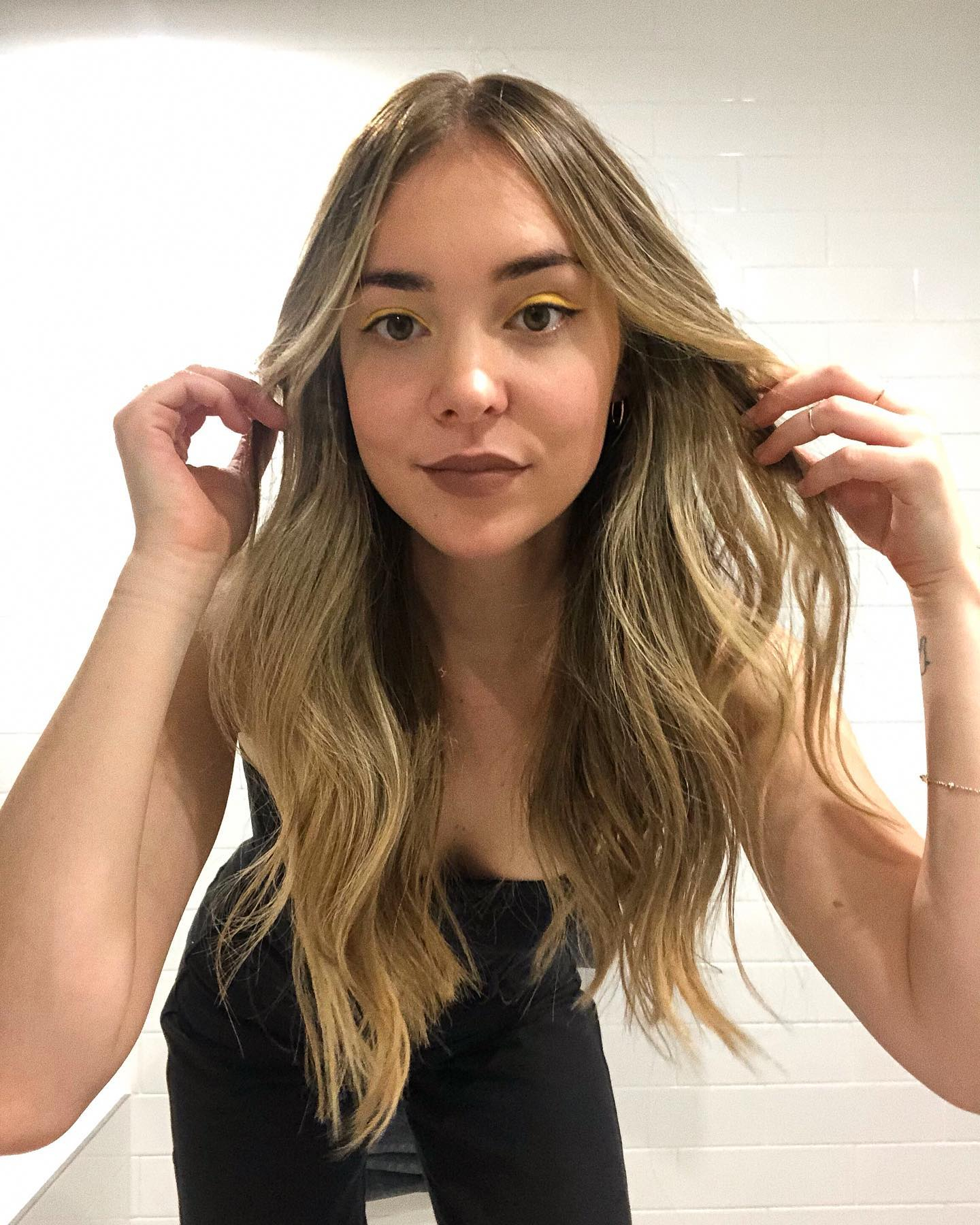 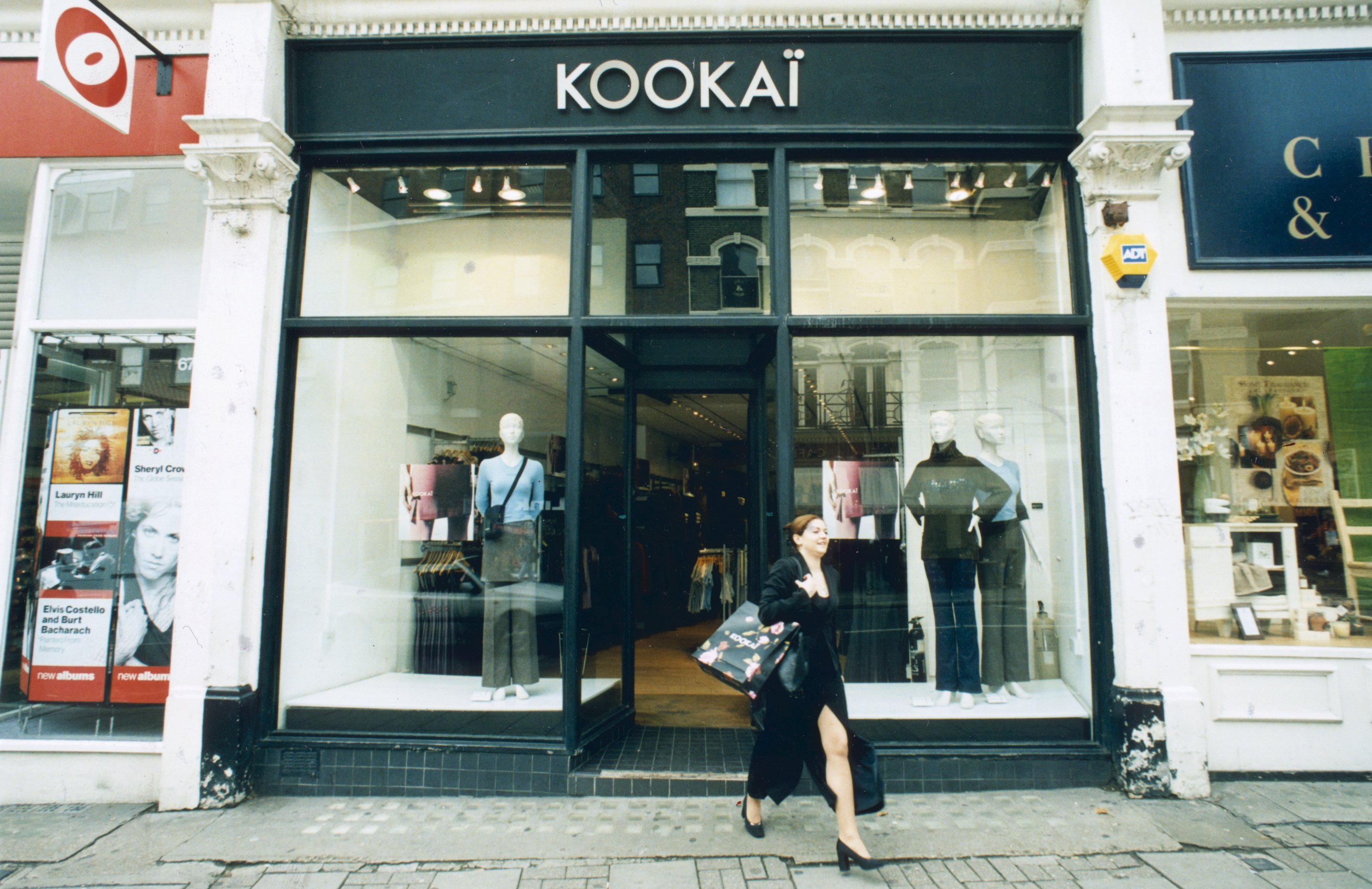 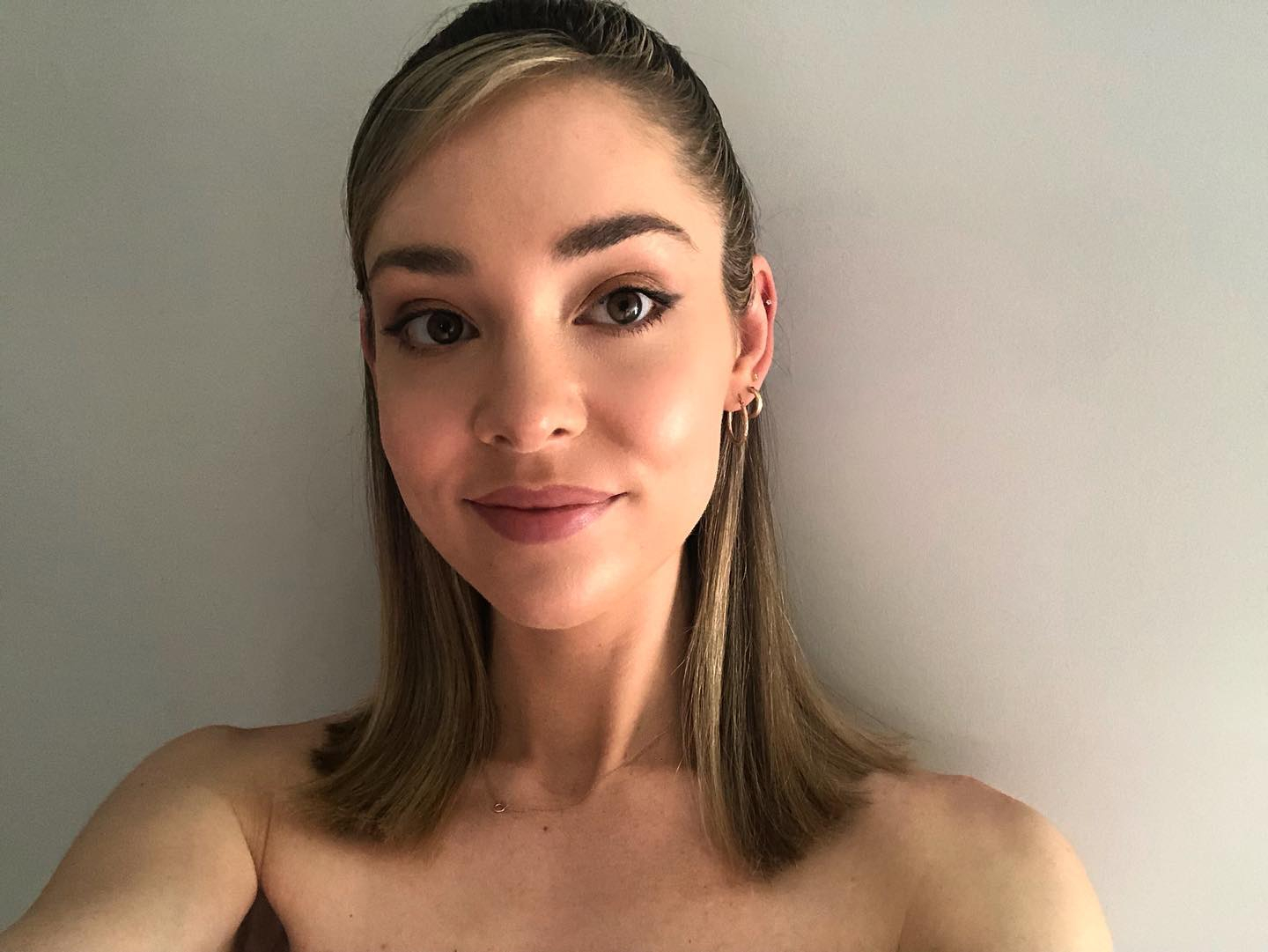 Now a musician, Peta claimed she had to spend around half of her salary each month when she was a casual employee buying clothes to wear at work.

She alleged that workers at the company were made to buy clothes from the high-end store to wear at work out of their own money.

Although they did get a staff discount, she added that they had to change their outfits when the clothes they were wearing were out of stock.

"They make the girls buy the clothes so that obviously they can help to sell them to potential customers," she claimed in the viral video captioned: "Kookai is toxic." 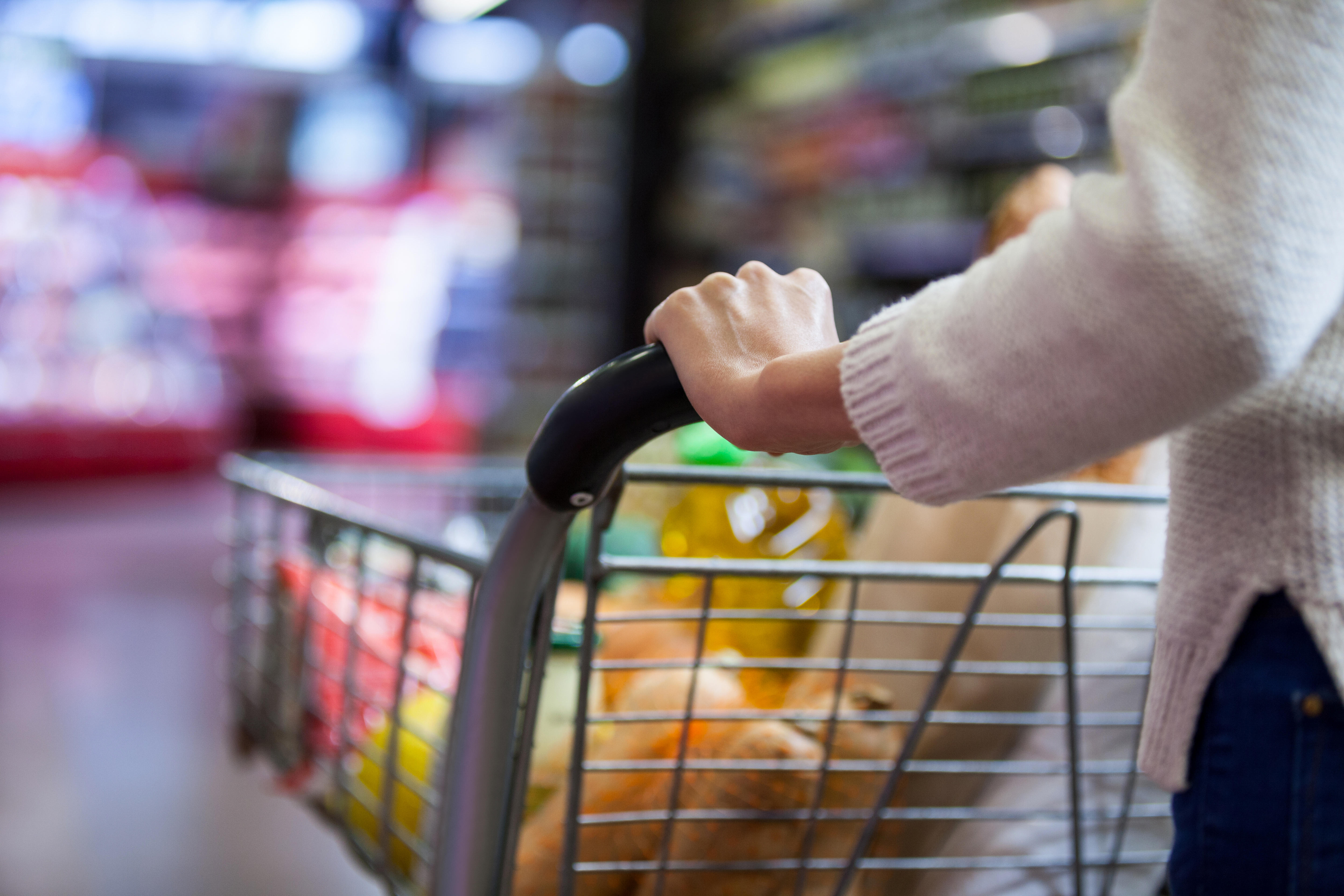 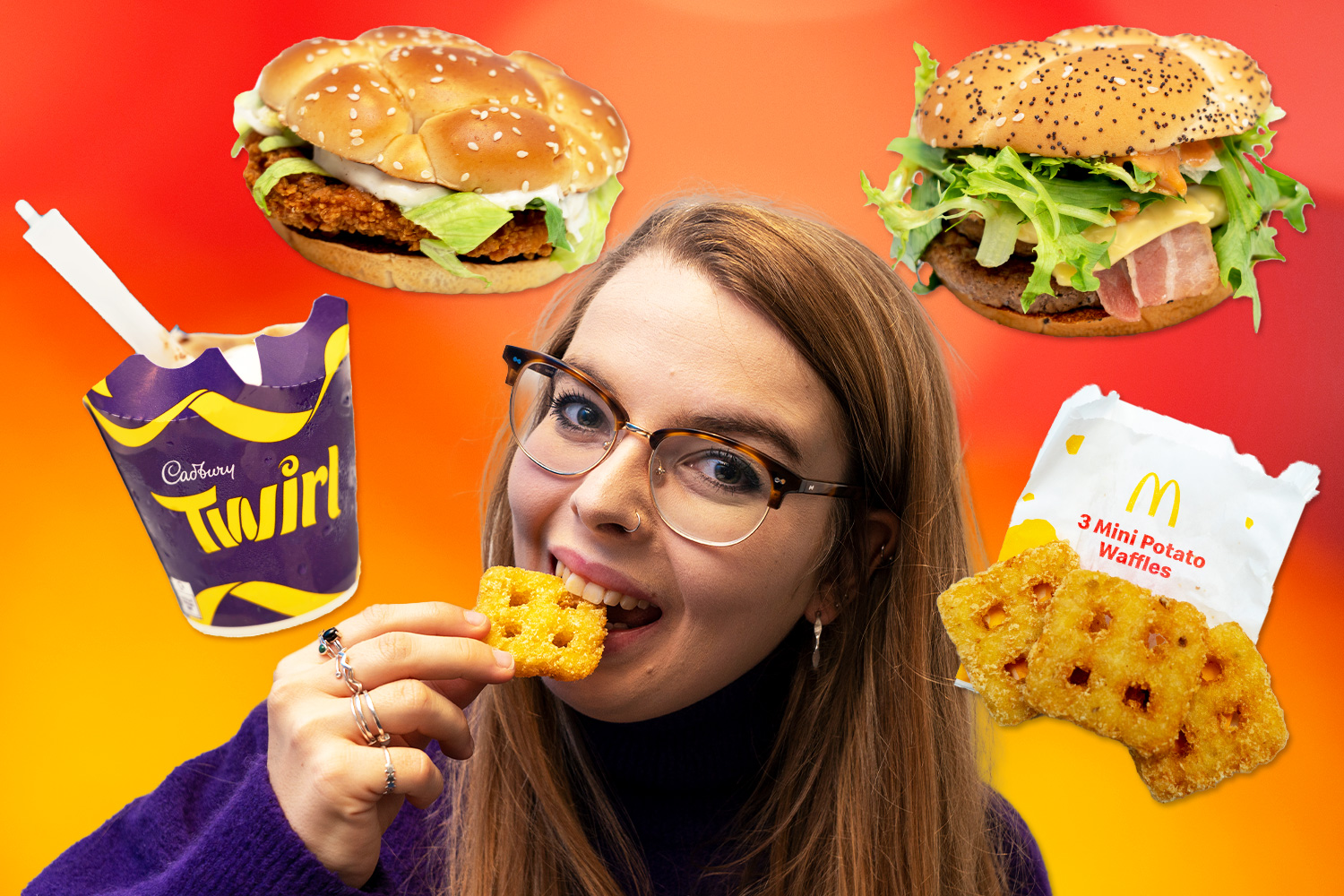 She went on: "What I didn't realise was as soon as those clothes sell out, you cannot wear them anymore.

"I was basically pressured into buying a $250 dress, yes I got a discount on it, but it sold out in a day."

Her video was quickly flooded with comments from users sharing their own experiences working in retail, naming several other popular fashion brands with similar requirements.

"This isn't just Kookai – it's all fashion retail," one user wrote. "You get a discount but if it sells out [you] can't wear it."

Another added: "All my retail jobs had this in their conditions."

While a third said: "I worked at a different retail store that had the same rule of needing to buy and wear current clothes, and as soon as they went on sale or out of stock you weren’t allowed to wear those pieces of clothing anymore.

"We had discounts but it still made saving money really hard."

A spokesperson for the brand recently told The Daily Telegraph staff are only encouraged to wear their products, including "current season, sale product, sold out product or product from previous seasons."

However, they chose not to comment on Mai's specific claims.

I was basically pressured into buying a $250 dress

He said several union members were required by their jobs to wear in-season and in-stock products, with many roles including this clause in their contract.

"Sometimes workers get credits or discounts but none of it comes close to meeting the costs for what mainly is an insecure, minimum wage casual job," he told 7NEWS.com.au.

"The issue is that it’s all casual in many of these outlets. That means unless they do wear them they’re not rostered on shifts."

Cullinan branded the move as "straight up unlawful" and said: "It's wage theft. It needs to stop and be compensated."

It comes just days after the fashion label was called out by a shopper who slammed an employee's "disgraceful attitude" when she asked if she could get a dress in a bigger size.

Adelle Petropoulos from Melbourne claimed on TikTok that she was trying on clothes in the changing room when she asked a sales assistant to grab her a larger size of a dress she wanted.

"She looked me up and down and said, 'Doll we don't stock any larger sizes'," Adelle claimed in the viral video.

"Now in hindsight, I should have roasted her right then and there but I wasn't about to tear into the retail assistant because of her poor attitude, so I asked for her manager.

"When I asked for the manager, the sales assistant proceeded to go, 'Well, I can recommend a couple of stores that stock larger sizes for larger girls'."

Fuming, Adelle, who said she typically wears a size eight top and size 12 bottom, added: "Is she for real?"