A SEX trafficking victim has shared her incredible story of survival after turning her life around to help other vulnerable woman after years of torture.

Summer Dickerson was first sold for sex by her then-boyfriend when she was just 17, meeting him while working as a stripper. 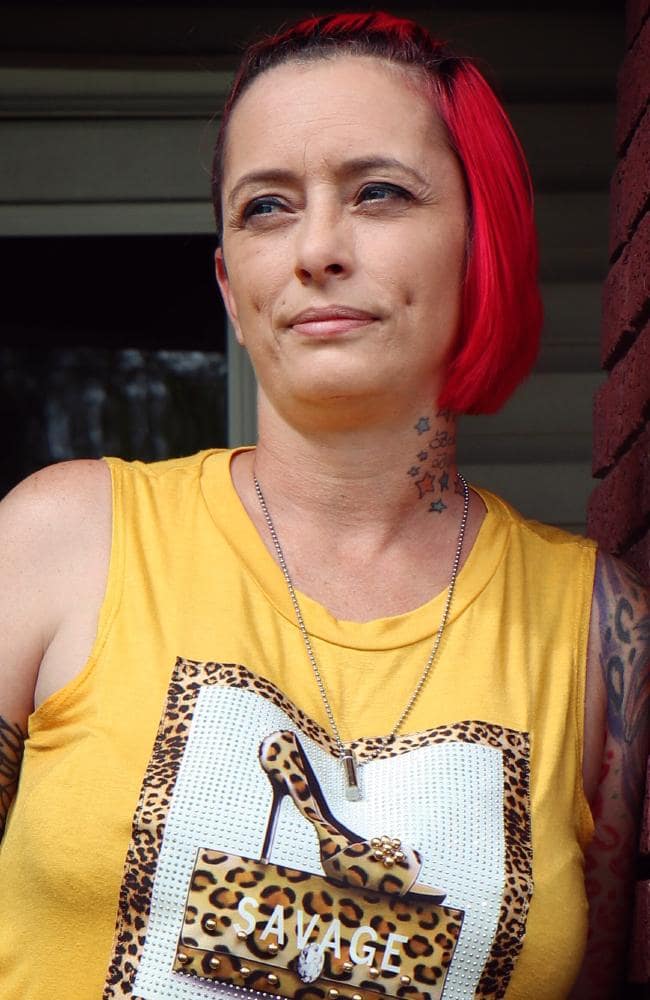 He groomed her by showering her with affection and hollow promises of a better life, and before long she was in a volatile relationship with him.

He “manipulated” her into staying with him, with Summer trapped in a cycle of physical, emotional and sexual abuse.

Summer, from Louisville, Kentucky, said: “They’ll groom you like they're your boyfriend and next thing you know they're like ‘hey sweetie, I need you to do something for me '."

The first time she was sold for sex was when her boyfriend asked her to ‘pick something up’ from a hotel, where a man was waiting for her. 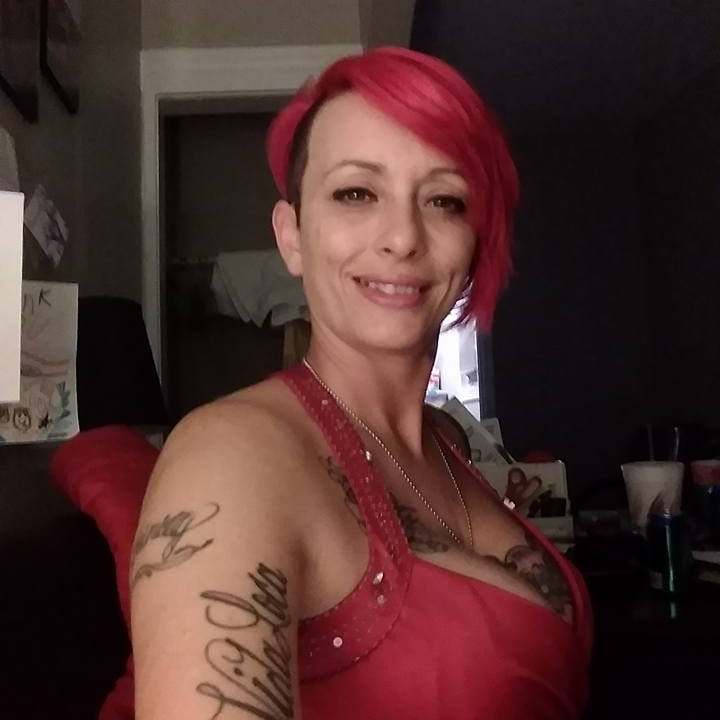 She told news.com.au: “He was like ‘I bought you so I’m going to do what I want’.

“I went home and told my boyfriend and he was like ‘by the way this is what your life is going to be like’ then he beat the crap out of me.

“I didn’t feel like I had an out and I stayed with him for a while.

“I didn't know my pimps were my pimps until I was out of ‘the game’.”

But she never saw the money, which went to her captor as she was ‘paying off a debt’.

Summer, now 40, explained: “If you have a gun you can sell it once but if I have you, I can sell you over and over again, and that’s why the pimps do it. 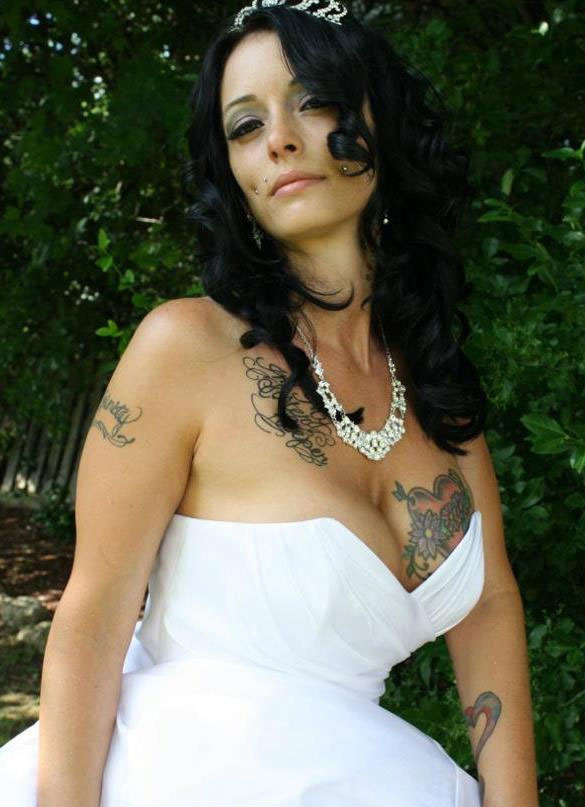 Her next pimp was much more cutthroat, and Summer says she is only able to live a normal life today because he is dead, otherwise he would have hunted her down.

These types of men are described as ‘gorilla pimps’, a term reserved for the most brutal sex traffickers who kill their victims without question.

After falling into his hands, Summer endured beatings, rapes and torture on a regular basis.

She said: “He literally buried me alive one day.

“From there he took me and put me in the box for hours. 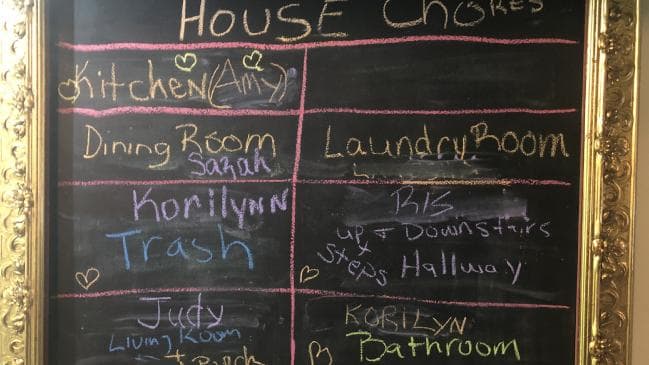 She turned to alcohol and drugs as a coping mechanism, and was trafficked all over America, from New York to Chicago.

summer recalled: “I sat on Millionaire’s Row at the derby and no one realised I was a victim.”

Over the years her captors marked her as their own, and while some victims are branded Summer was tattooed five times by different pimps.

Since she escaped her former life she’s covered all but one of them, a bluebird wearing a crown on her outer right thigh, which she’s in the process of getting covered.

But she’s suffered other lasting physical effects as well, saying: “I’ve been pistol whipped, I’ve been thrown out of cars, I had to get new teeth after having a gun shoved down my throat.

“I’ve had a buyer stomp on my head and beat my back in with steel capped boots and I still have back issues today.” 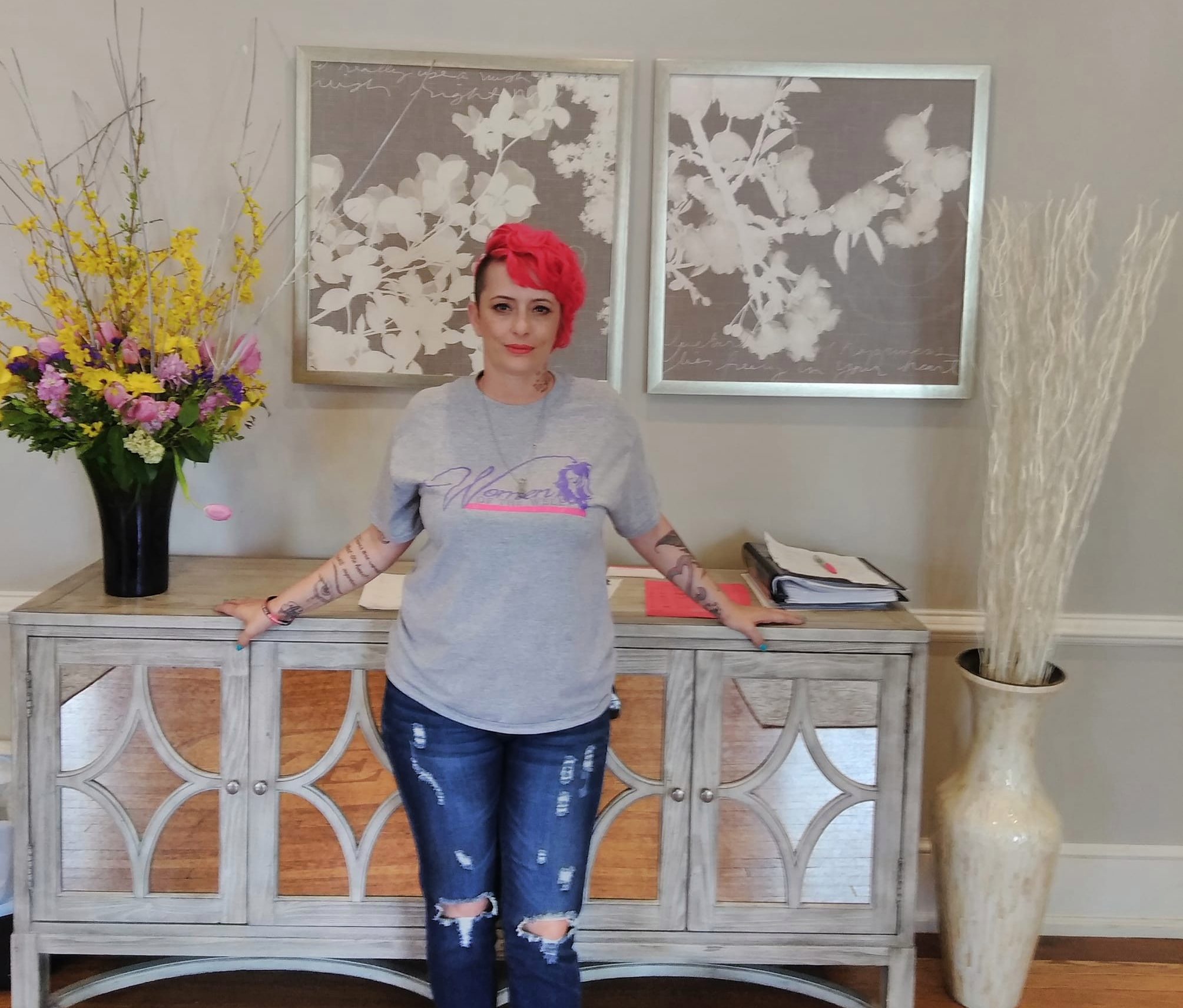 Summer managed to escape what she calls ‘the game’, and has since set up a safe haven for victims who have also escaped sex trafficking.

But some women don’t get to start over, as many are killed at the hands of their pimps

Summer said: “We’re the girls people find dead in dumpsters or floating in rivers or down an alley like garbage.

“But we’re not garbage. We’re somebody’s daughter and often a mother.

Called Esther’s House, the two-storey refuge was donated by a local pastor, and houses up to eight woman aged between 18 and 60. 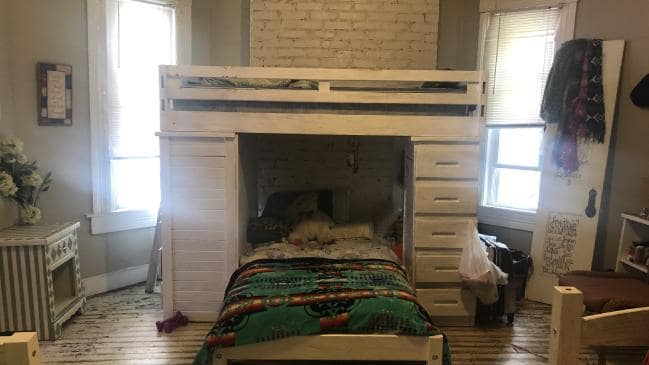 They stay for around two years, and during that time receive counselling, address any addictions they may have such as drugs and alcohol, and take classes to learn skills such as budgeting.

Summer said: “We call it a discipleship program.

“These people are dealing with so much judgement and so much hatred. But staying stuck is not an option.

“I’m going to push you to be the best person you can be.”

“We teach women how to have a voice, accountability, discuss issues and resolve them. We’re trying to build a sisterhood. 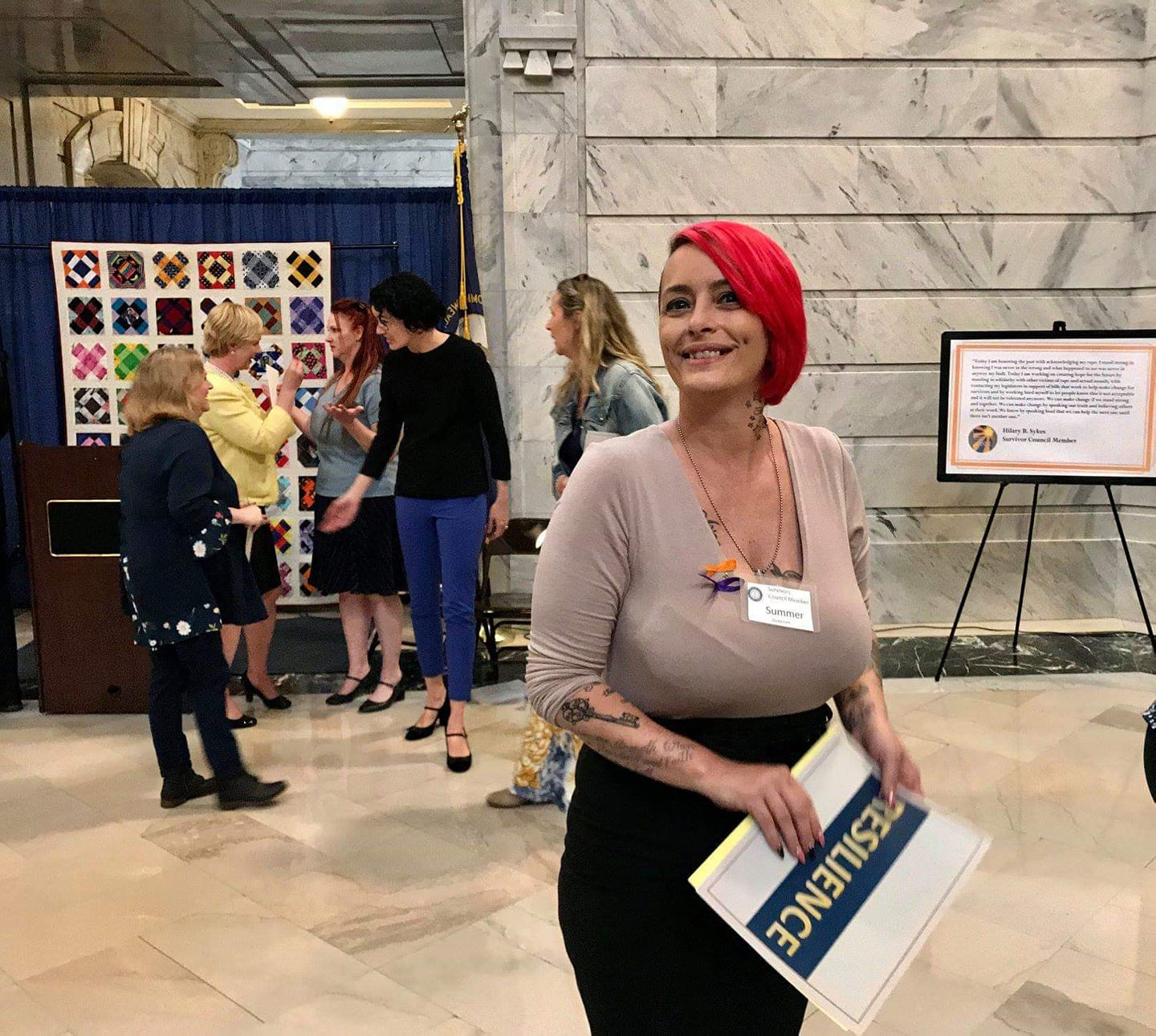 “I want to teach the women we’re not each others’ enemies as ‘the game’ can teach you that. And society does that as well.”

As well as Esther’s House Summer has also founded the Women of the Well Ministry, and is a member of the Attorney General Survivor Counsel.

“I have a purpose and I’m at peace. I know my worth today.

“I’m a survivor and a warrior."

This article first appeared on news.com.au and has been republished with permission.

This woman also came forward to tell her story, after she was beaten at the hands of her ex.

We previously spoke to a woman who was attacked by her best mate's 'monster' fiance – who broke her jaw and left her in a pool of blood, after she tried to protect her from a vicious attack.

And we also shared one woman’s heart-breaking story after she suffered eight miscarriages.