I went from 0ml to 31ml in lip filler – people always stare and point at me, but I don't care | The Sun

A COSMETICS fan has revealed people gawk at him in the street and try to take his picture because of his super-sized pout.

Alan Jackson, 27, is a self-confessed filler addict and is known for his big lips and cheeks. 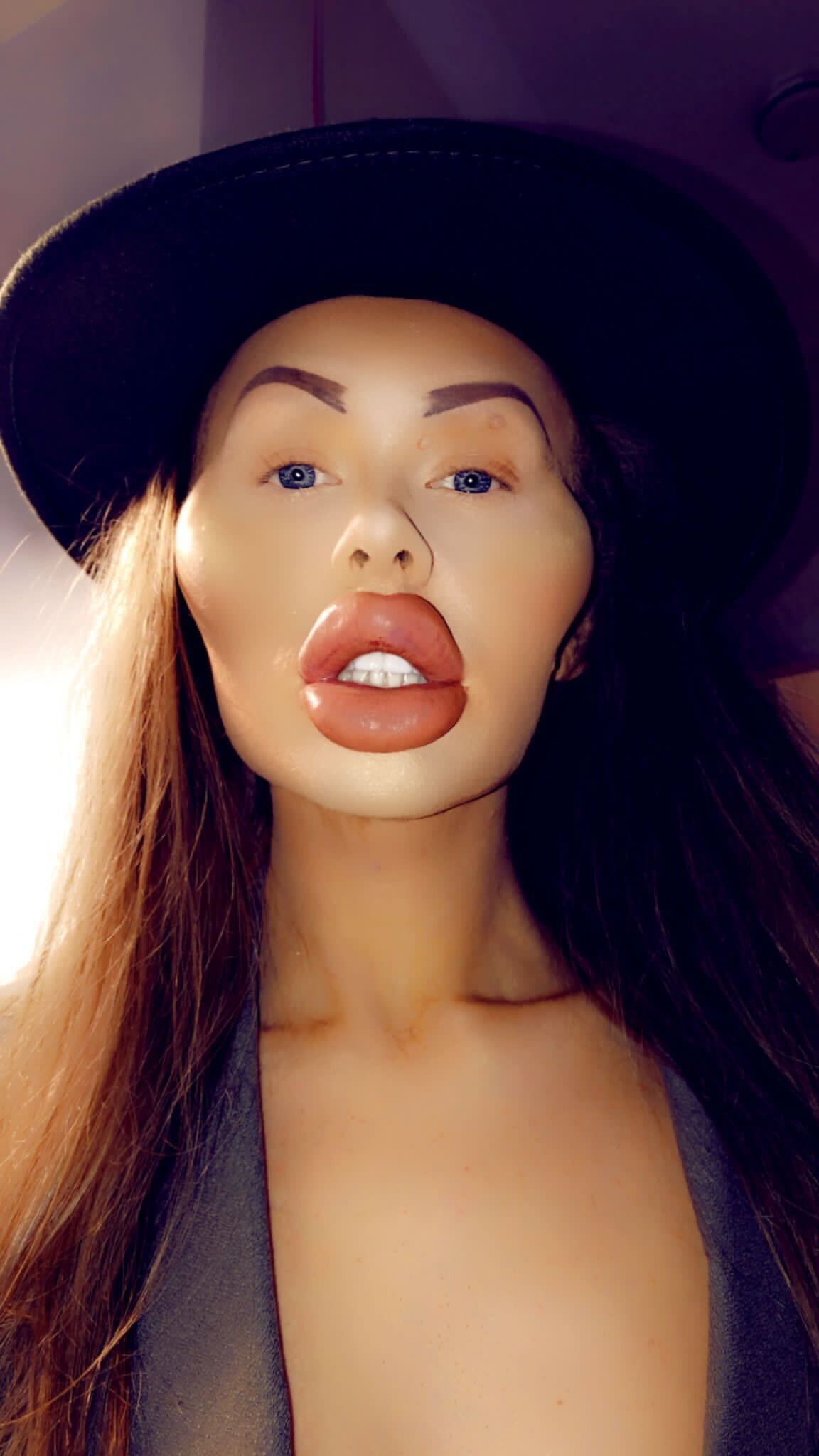 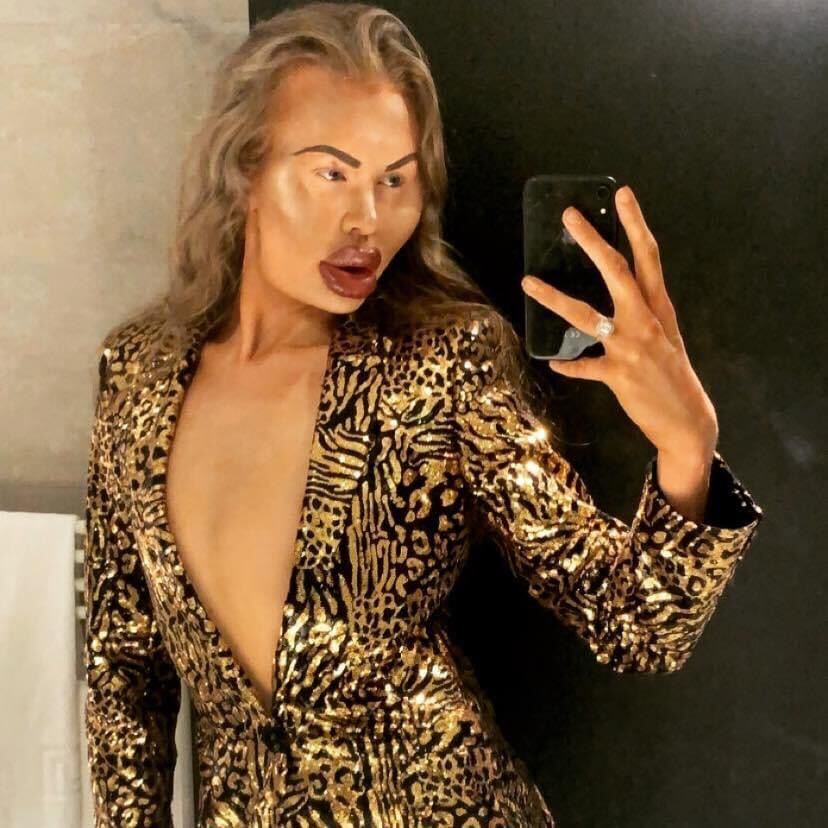 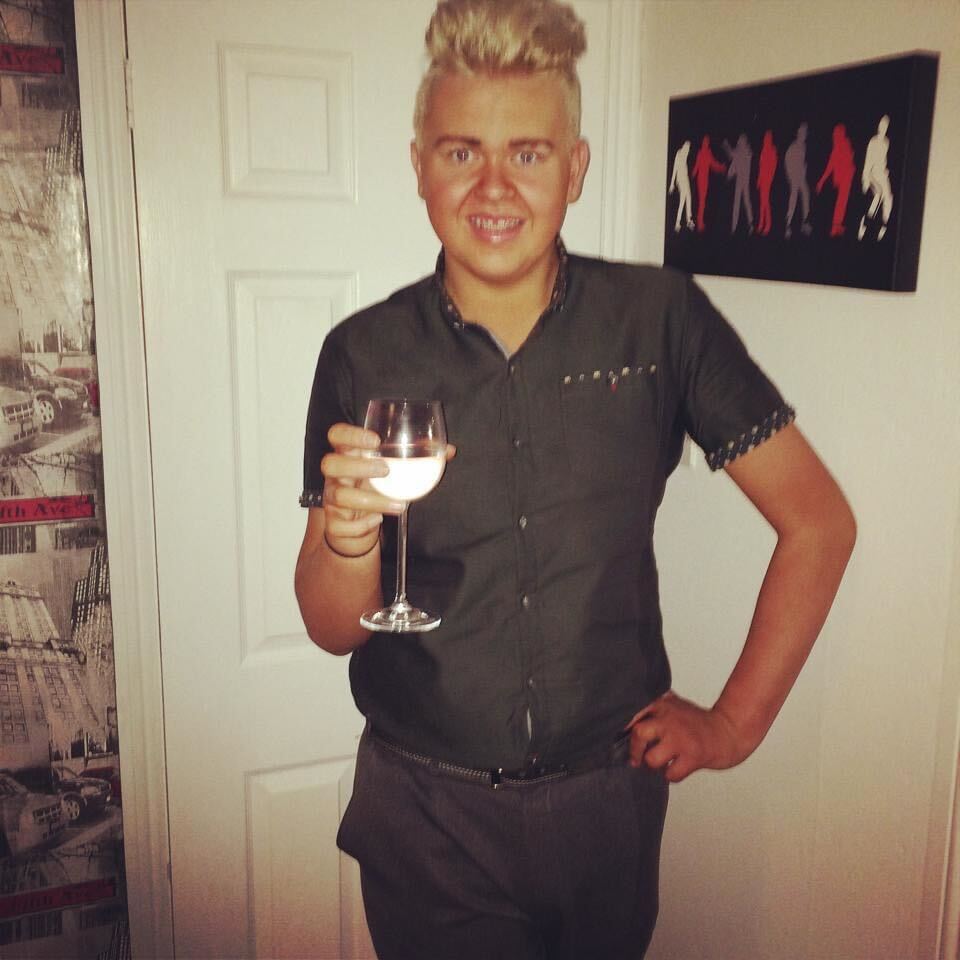 But since he stands out from the crowd, the care home chef is used to being treated differently by members of the public.

He says: “It’s constant when I’m in shops and restaurants.

“They follow you about shops, take pictures of you and point at you.

“When you’re on a night out people will want to speak to you, a lot of folk stare and sometimes people actually want a picture with you.”

Alan, from Carluke, Lanarkshire, estimates he has about 31ml in his lips alone as well as various amounts in his cheeks, jaw, nose and chin.

Sometimes people can be rude when they see him but Alan insists he's able to shrug it off.

He recalls one occasion when police had to be called in as a group of teenagers were throwing food at him in McDonald’s.

But he reckons he has enough inner confidence to ignore the haters and focus on what makes himself feel good.

IN FOR A POUND

He says: “It doesn’t bother me in the slightest.

“I always hear people saying ‘look at him.’

“I think a lot of people get intimidated by the look and they don’t want to speak to me.

“But if they spoke to me and asked questions I’d be alright with it.

“This is just me and that’s it.

“I don’t bother with what people say and that’s it, I’ve got more to worry about than that.

“I’m definitely unique but I’m just going with the flow.

“No matter how you think I look, you don’t know me as a person.”

We told earlier how salons and clinics have banned Alan from getting any more filler in his face with only a small number of places willing to give him the injections.

Even then, it was usually on the condition he offered to sign a document waiving any right to legal action if something went wrong.

Alan then splashed out £1,500 on a course to learn how to give himself filler rather than rely on anyone else.

He said: “I’ll do it every six weeks or whenever I want to do.

“I would say it’s an addiction. Once I get filler I feel great afterwards.

“If I let it dissolve I’d need a facelift because the skin has stretched so much."