IT’S that time of year when the BBQ comes out and family and friends gather for a meet-up in the sunshine.

But a cooking expert has revealed that there are some big no-no's when it comes to hosting a summer get-together around the grill, and that many people are cooking their meat in the completely wrong way. 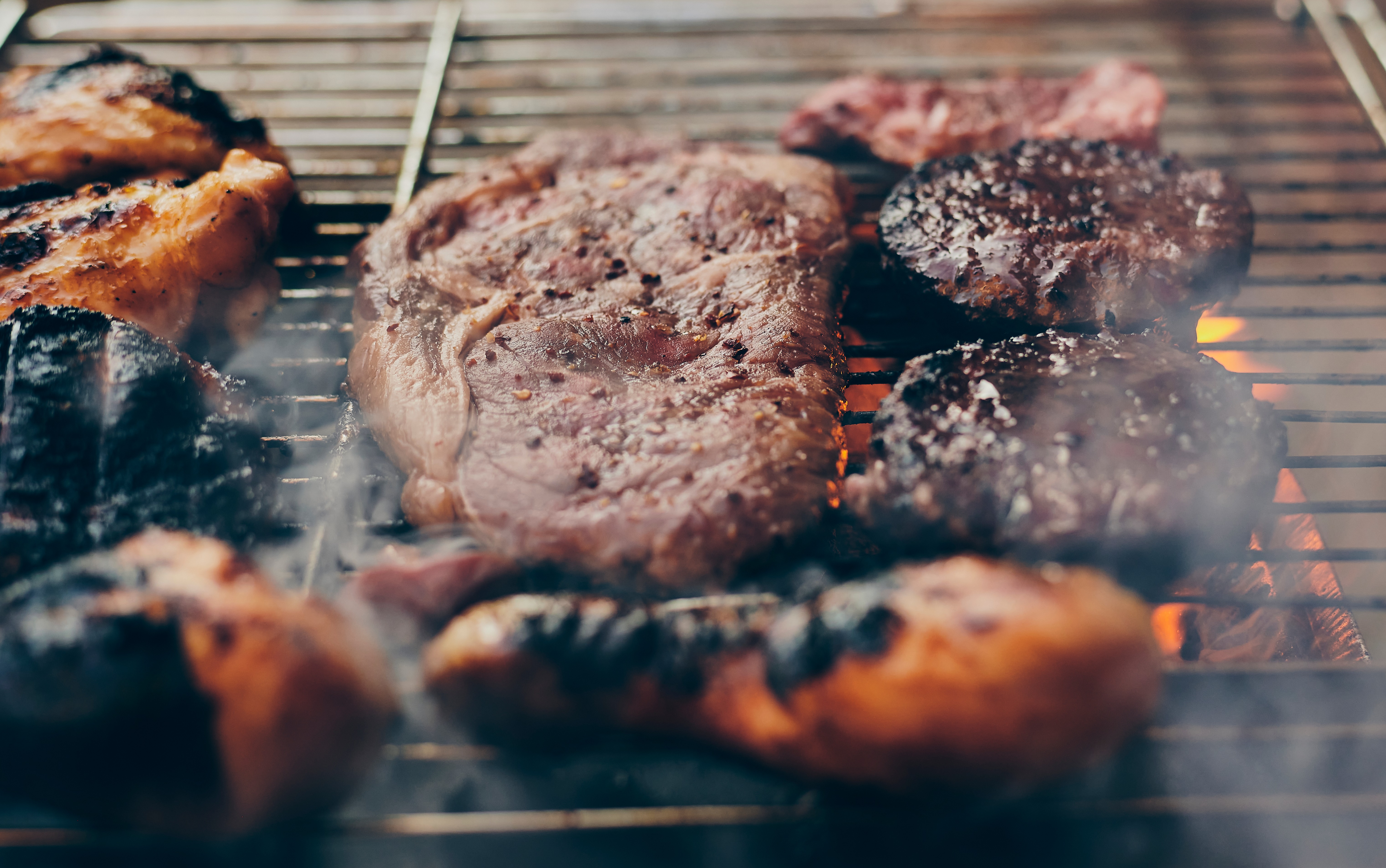 Mursal Saiq, who is the founder of west London BBQ restaurant Cue Point, has shared her top tips to grilling to perfection.

Speaking to FEMAIL, she lifted the lid on the common mistakes they see people making, as well as how to rectify them.

Firstly, Mursal explains the key to cooking meat is to ensure you are fully prepped – and that includes making a good marinade.

She told the publication: “Marinating is a big part of BBQ – but you can take it too far, with over-seasoning, brining and rubbing. 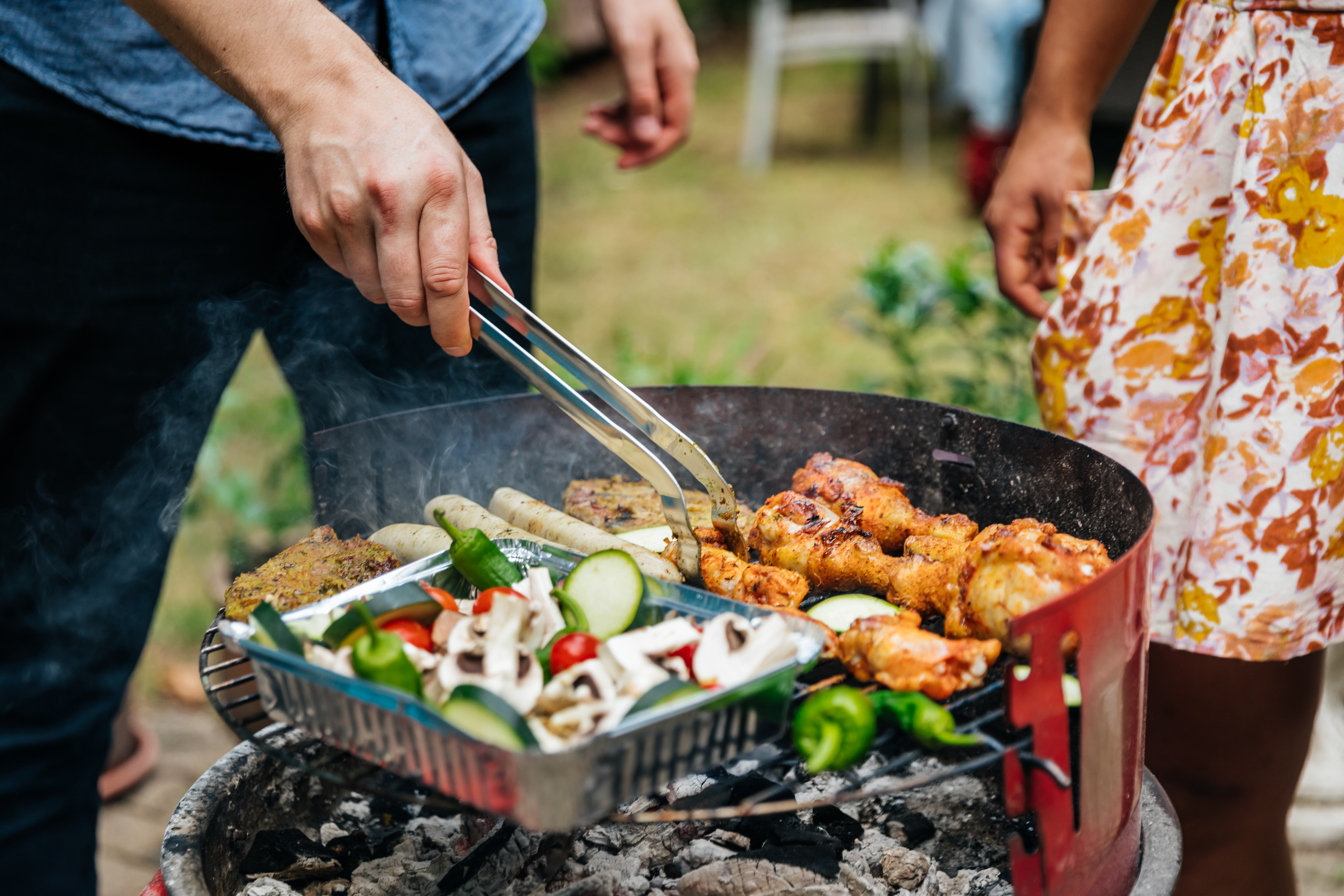 How to light a BBQ: A guide to firing up charcoal, gas, electric barbecues 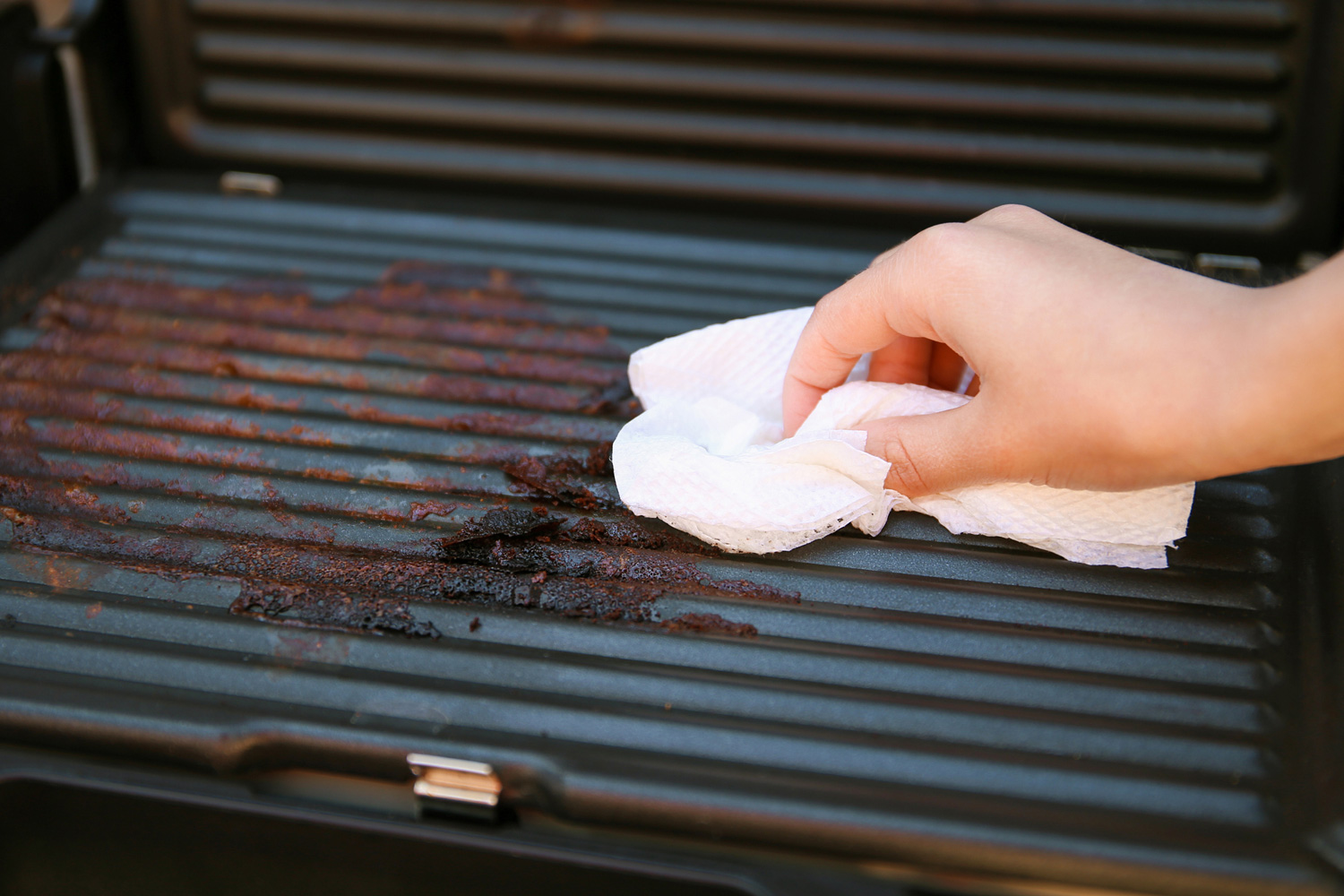 “There is nothing wrong with creating a dry rub and putting it onto the meat, fish or veggies, straight onto the BBQ.”

Mursal continued to say that while beef can be cooked using a simple salt seasoning, white meat, such as chicken, and lamb will “benefit from a good marinade.”

The second part of preparation is to make sure that you are all set up and ready to grill, with trays, tongs and tea towels nearby.

The next mistake that people make when they’re cooking meat is that they think that if the outside looks cooked, it means it is ready.

Mursal said: “Burn marks do not mean that the food is cooked.”

She then offered up an alternative technique to cooking all your favourite meaty dishes, pointing out that you don’t just have to cook using white charcoal.

The restaurant founder continued: “Slow cook on black coals rather than searing hot white coals, ensuring that meat in particular is cooked from within and throughout.”

One of the other most important steps is investing in a good thermometer so that you can check the temperature to see whether it’s ready to be served.

Mursal added: “'Darker meats that we smoke, such as brisket, should come out at around the 88º-92º degree level. This works for any meat that you want to melt in the mouth.

“Steaks would be around the 55º degree mark level, so that they come out juicy and gorgeous.”

She also pointed out one final tip – vegetables should always be cooked ahead of meat.

She concluded: “Always cook your vegetables before the meat, so the veggies can eat it without a load of meat juice being all over it.” 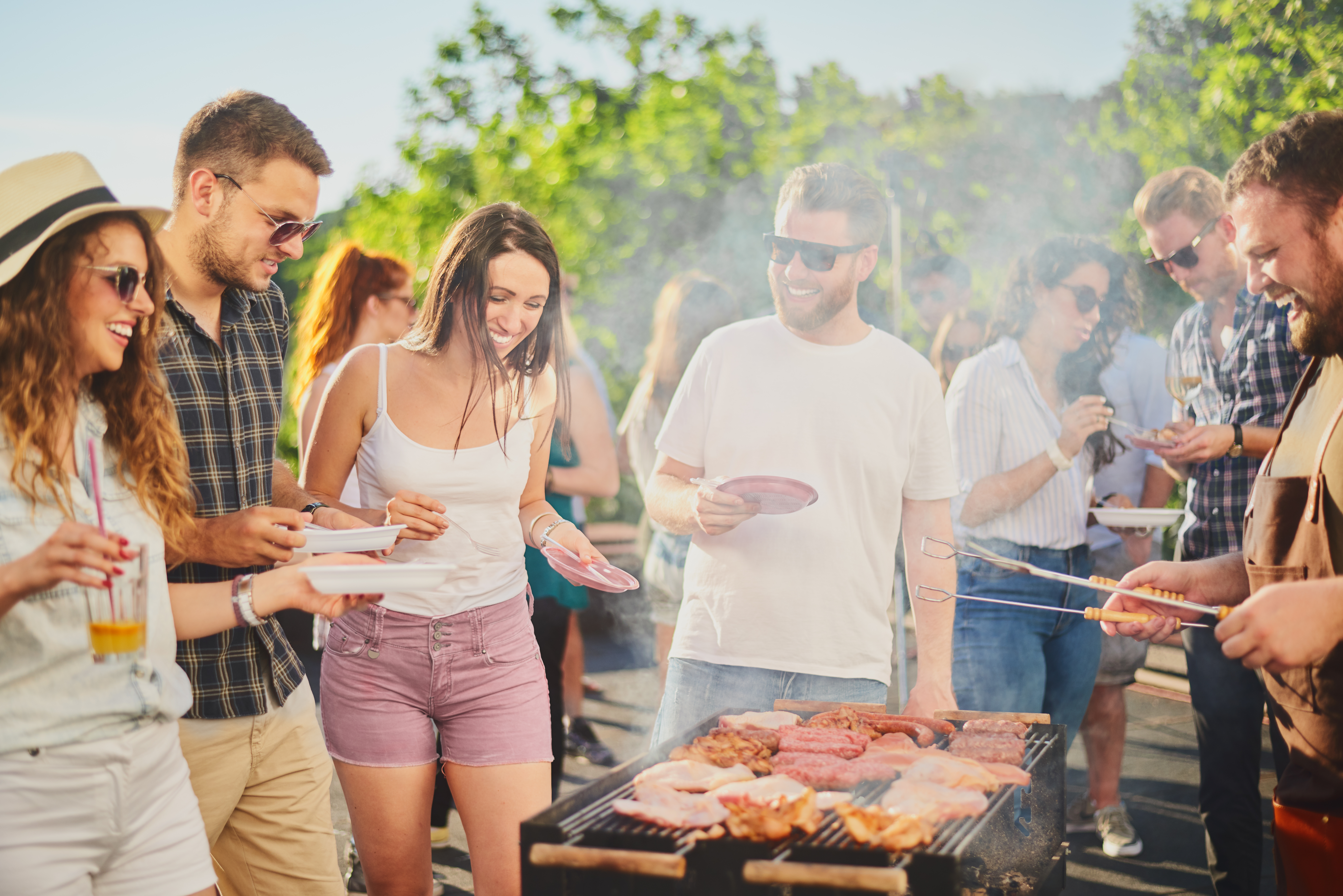