I’m a crunchy mum, my baby’s being raised vegan & he doesn’t go to sleep until 3am – there’s no bedtime in my house

A SELF-PROCLAIMED 'crunchy' mum has revealed how she lets her 19-month-old son go to bed at 3am.

Full-time mum Alice, 22, from Arizona, US, wants to raise her son, Fern as naturally as possible – sticking to an organic vegan diet and following his own sleep cycle. 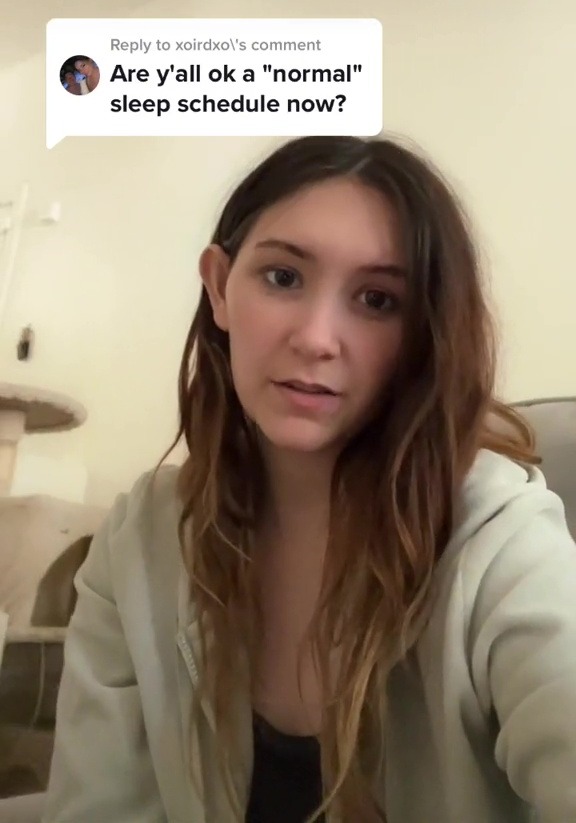 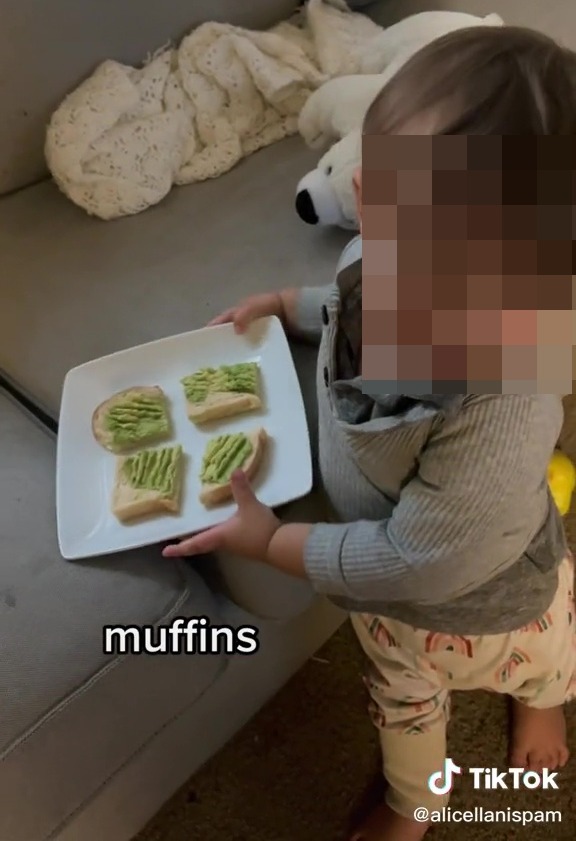 The mum has gone viral several times due to her unique parenting style.

She admits to not giving her son a bedtime, thinking baby formula should be illegal, and not putting sunscreen on him.

Alice, who is now pregnant with her second child, was recently asked if this was still the case.

She explained, in a TikTok video, that they follow 'intuitive sleeping' so Alice, her husband, Caleb, and Fern all go to sleep when they feel like it, instead of sticking to a schedule. 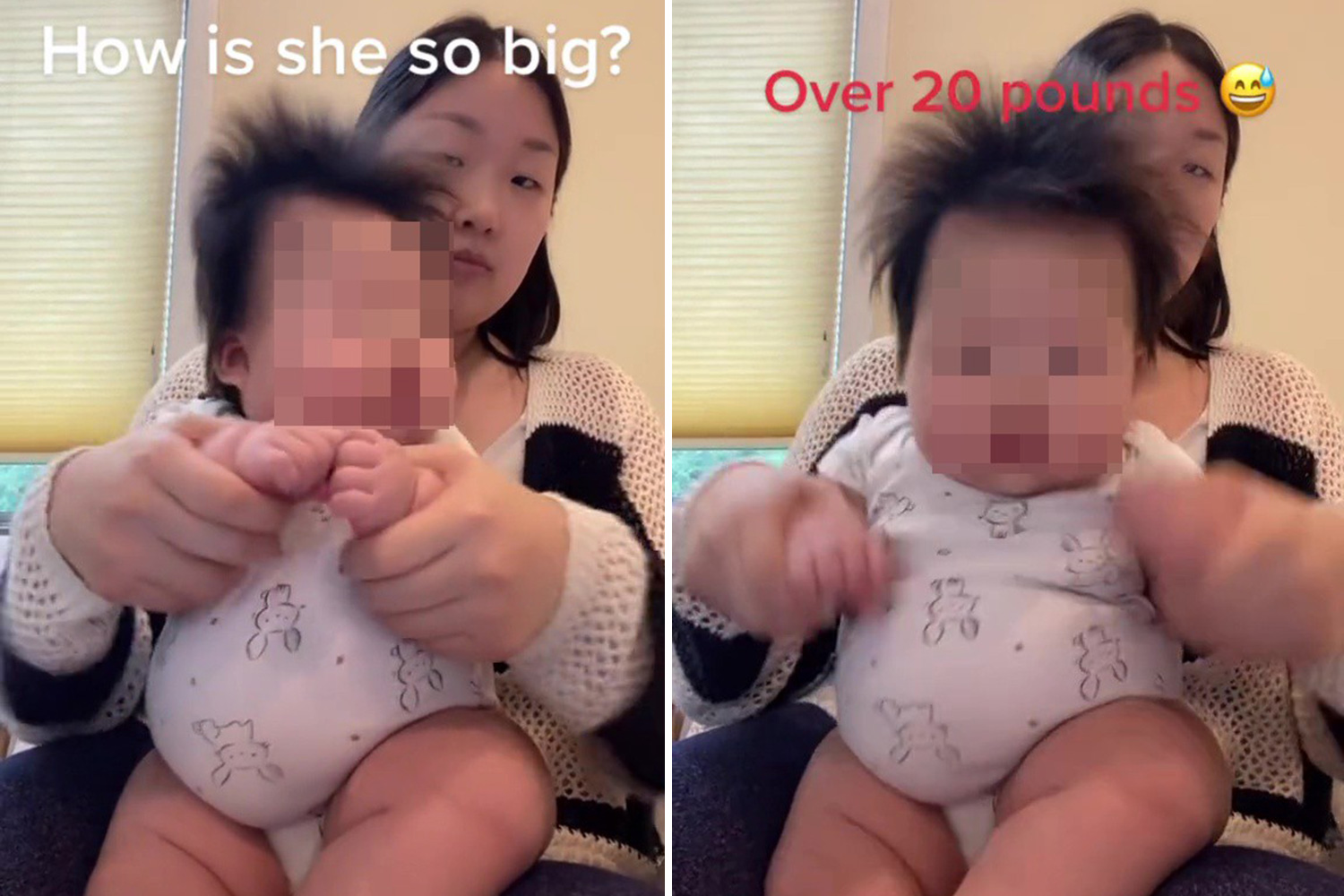 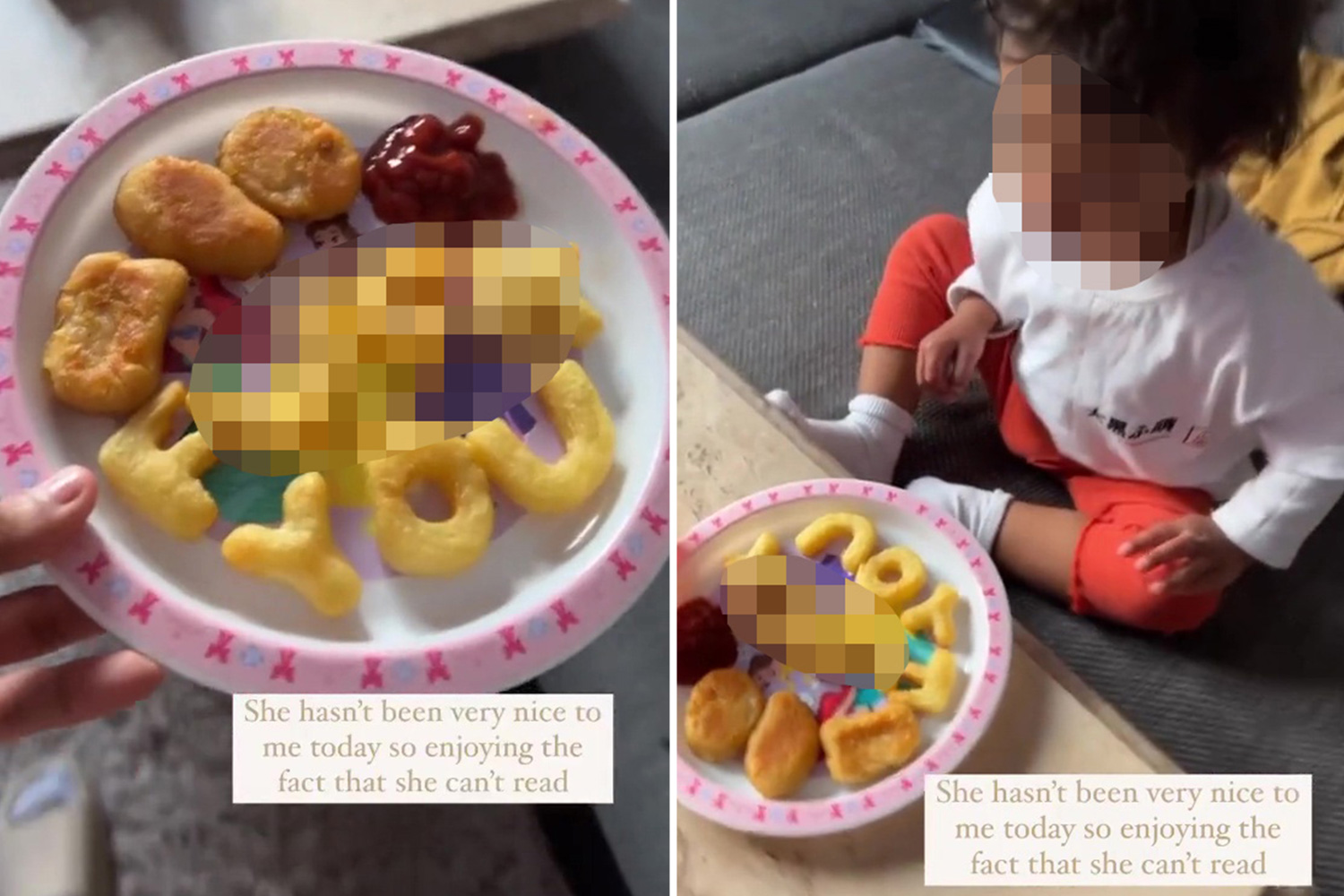 Alice explained further in a separate video, she often goes to bed between 9pm – 11pm and although she asks Fern if he's ready to sleep, the night owl often says no.

Fern even stays up later than his dad who usually goes to bed between 12pm – 3am.

As well as following his natural sleep cycle, Alice only feeds Fern an organic vegan diet.

The mum showed a typical evening diet of Fern's, where he feasted on seaweed, fruit jerky, two pears, a smoothie, pretzels, juice, avocado on sourdough bread, muffins, and a vegan chocolate ice lolly.

I'm a mum-of-nine, work and live in a 7-bed house… it's easy to keep spotless 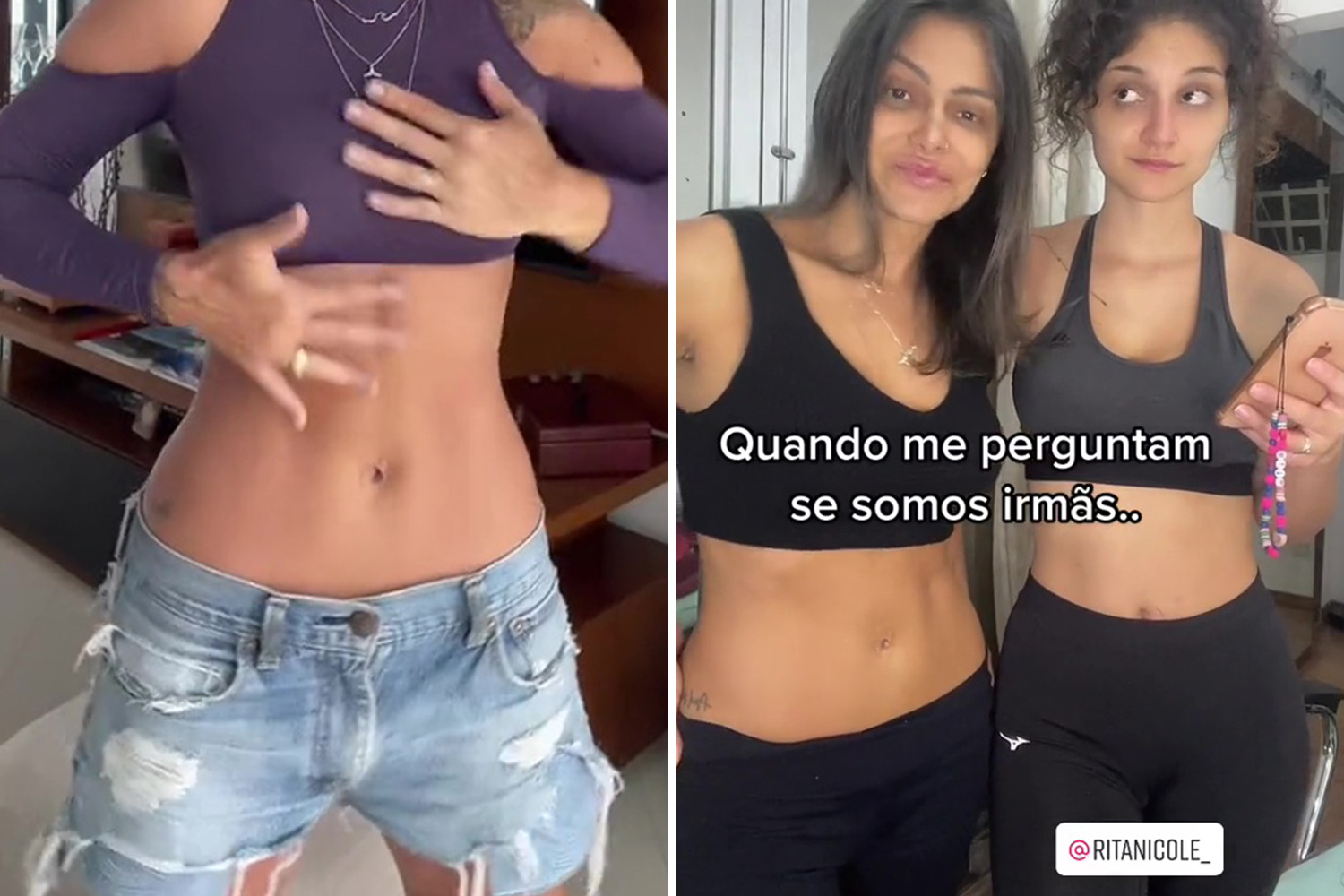 I love showing my body in crop tops, people are stunned when I reveal my age

She explained that the family went vegan overnight, but going organic took some getting used to.

"It tasted disgusting to me, my body was addicted to the natural flavours, which are just as bad as artificial flavours.

"The hardest thing for us to swap was ketchup." She added.

Although Alice and Caleb are perfectly happy to let Ferns stay up late while they sleep, some people in the comments were concerned no one was watching over him.

One asked: "What does baby fern do when you and daddy fern are sleeping?" To which Alice replied saying she didn't know.

Drivers face £200 fine from today for just TOUCHING their phone

Another user questioned: "Do you ever fear he will get hurt or get into something when you and your husband are sleeping?"

"Just wondering do you guys worry about what he does while your sleeping, or do you have an idea of what he does?" A third user commented.