A REAL estate agent is called too distracting for her job despite dressing appropriately.

Courtney Nielson is currently a real estate agent for Southside, Realtors in McDonough. 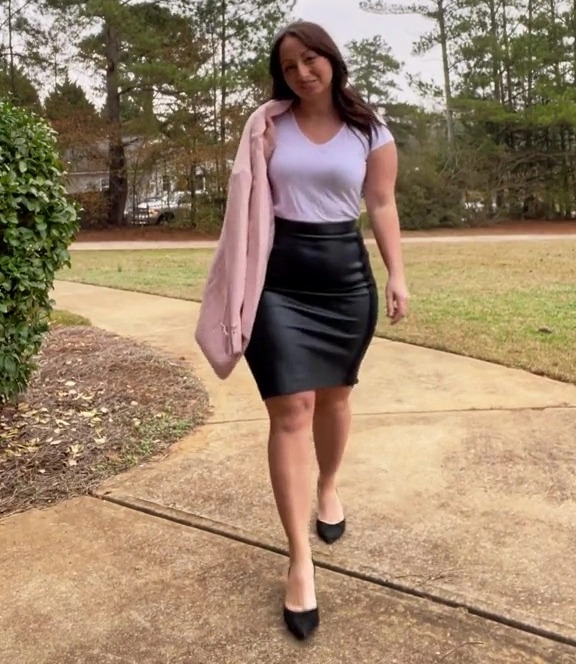 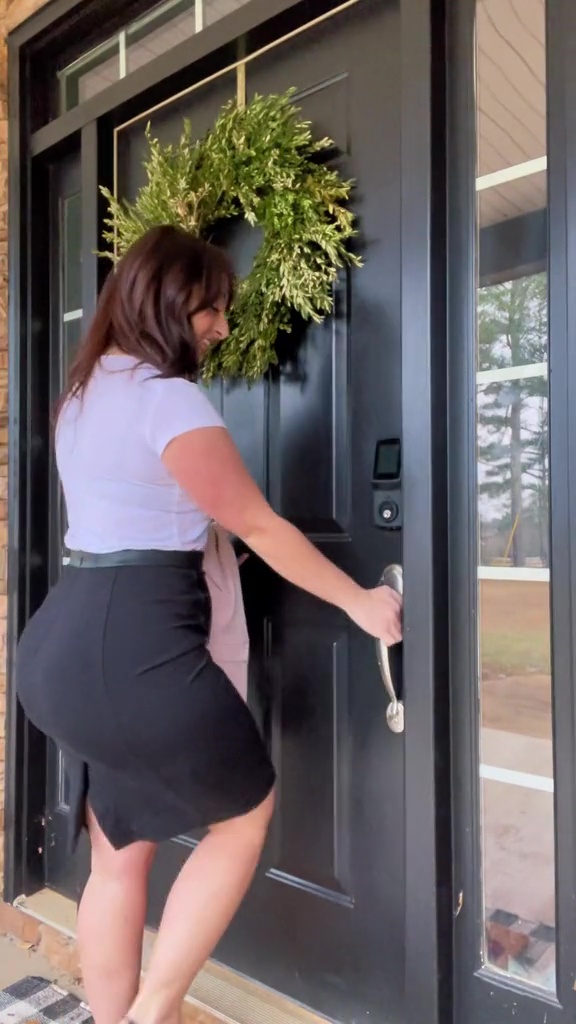 But some viewers found Courtneys curves far more interesting than the homes she sells.

Courtney shared a video online of one of the properties she was selling. 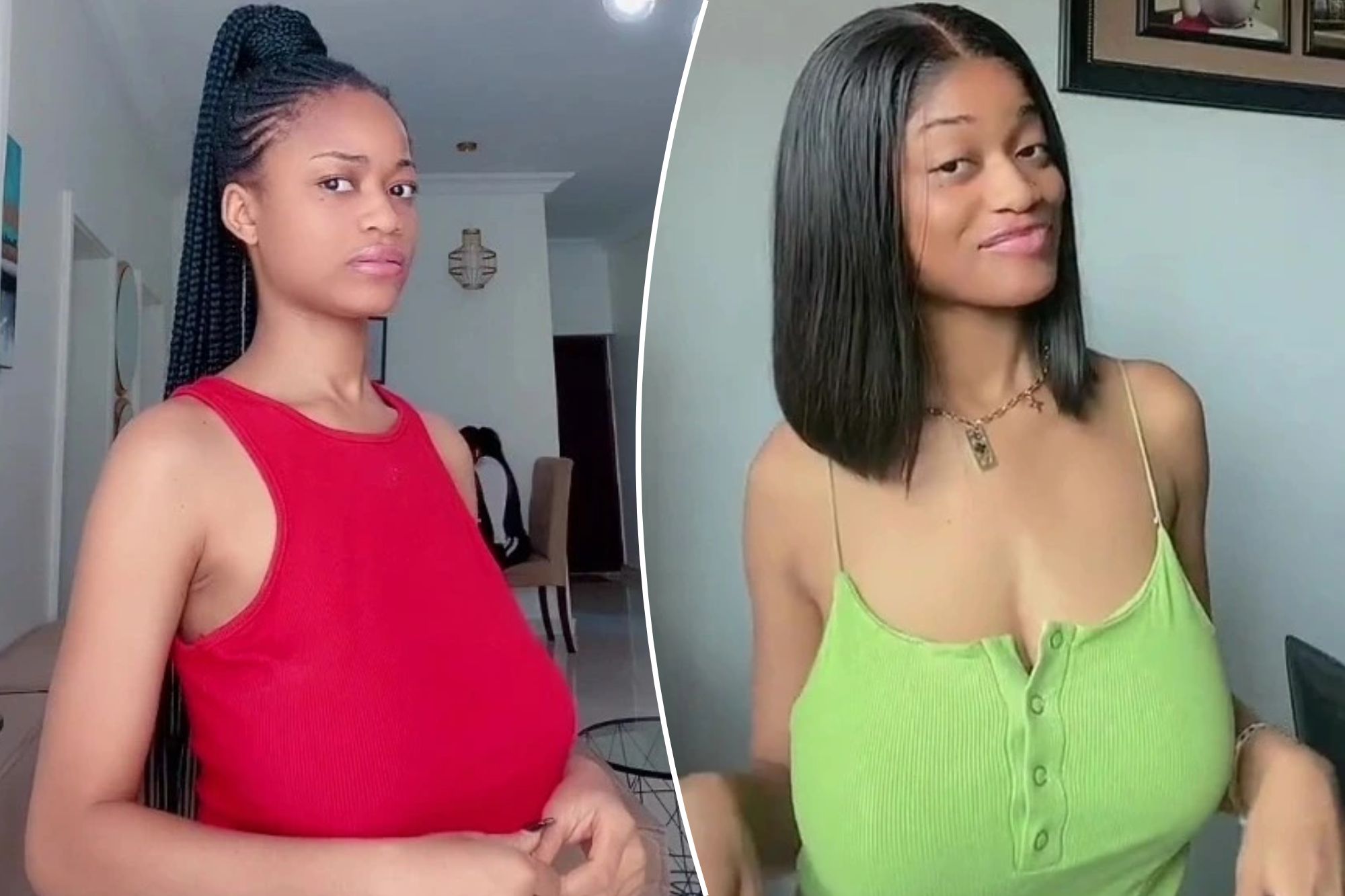 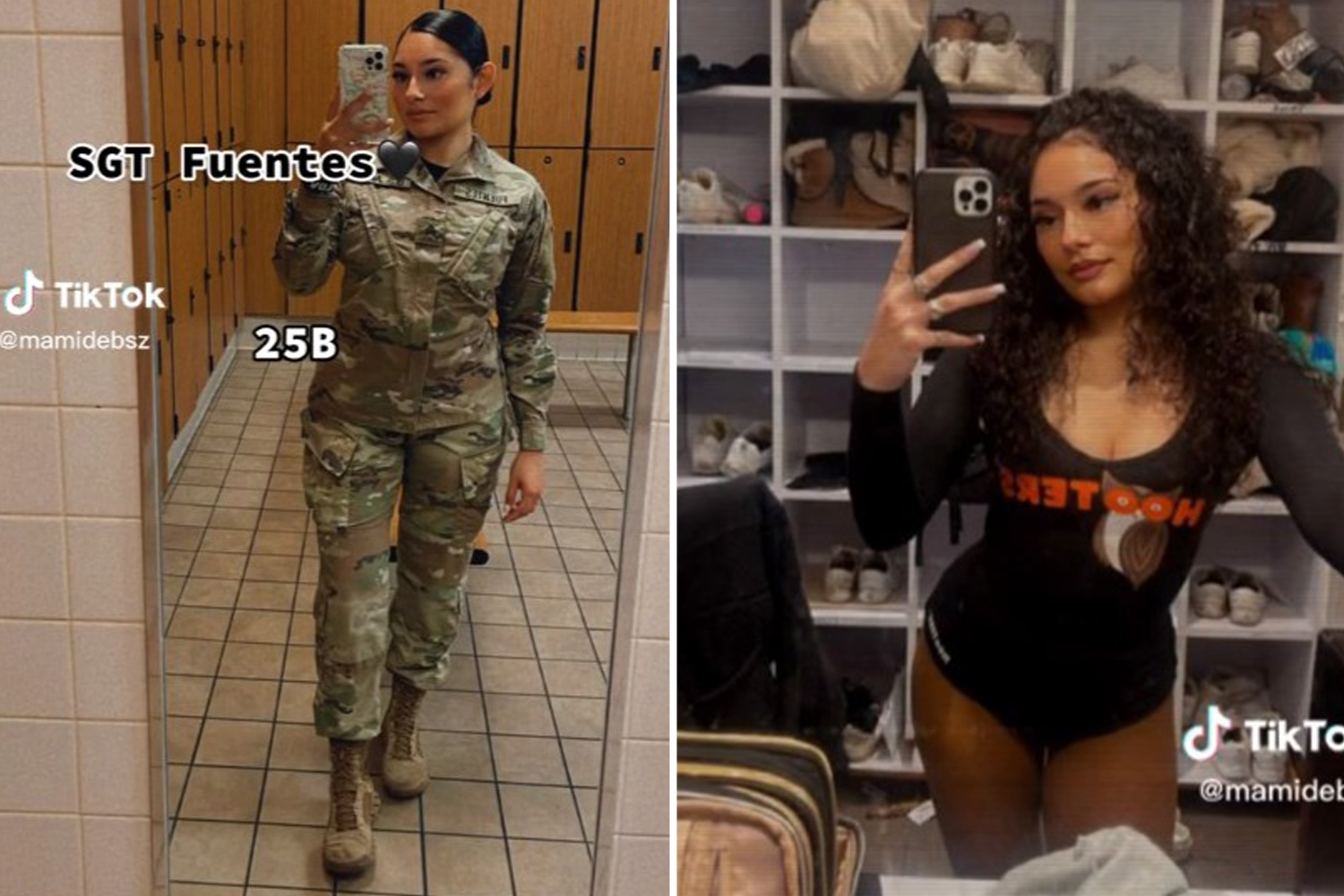 Many male commenter said Courtney’s curves were too distracting

One commenter said: “She's trying to sell me a pool while I’m distracted.”

A second commenter said: “Lordy I couldn’t keep my eyes off the agent and forgot we was even looking at a house.”

A third commenter said: “Soon as she turn around to open the door “SOLD!””

Another commenter said: “Does it come with your hand and a ring?”

One female commenter wrote: "Honestly I’m not better than a man.”

Another said: “Imagine buying a house just because you thought the real estate agent was into you.”

In the comments Courtney kept things strictly professional when a commenter asked about the pool featured in her video.

She said: “It’s a nice pool, perfect for summer days.”

Courtney’s clients online have described her as professional and reliable.

One buyer said: “Courtney did an amazing job helping us buy our first house and selling it years later. She is extremely knowledgeable and professional. I would recommend her to everyone I know. She will not disappoint.”

A seller said: “Courtney was very professional and knowledgeable on buying and selling properties. She took care of all the leg work with buying our home and made it much easier than we expected.” 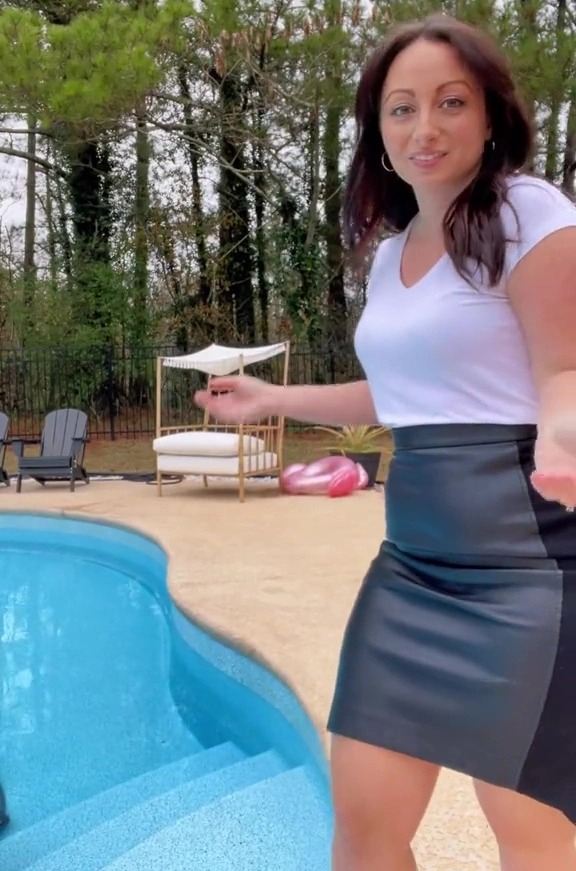