A WOMAN who spends her working hours saving lives has shared her sizzling look when she's off the clock.

Charlotte is a firefighter and owner of Garage Girls UK, a group for female car enthusiasts. 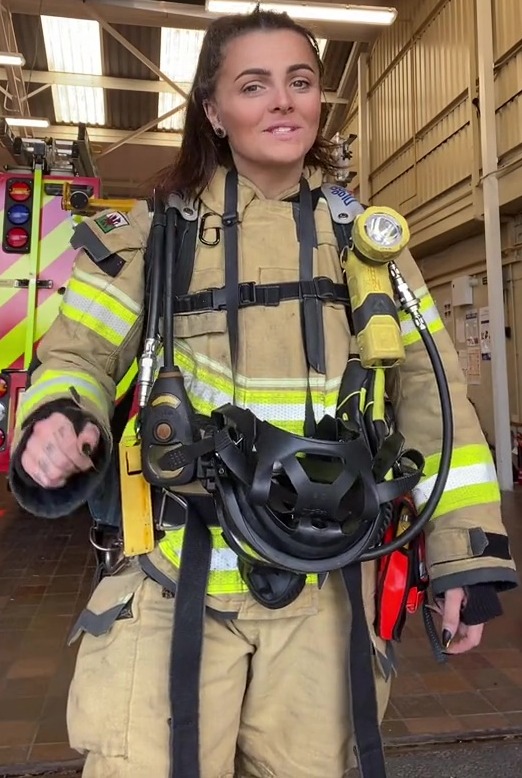 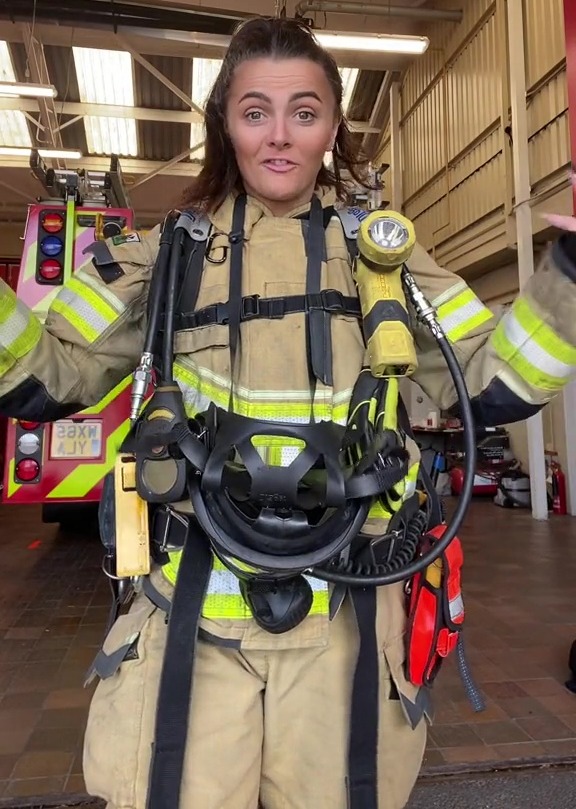 She garnered over 566k followers on TikTok alone by sharing different aspects of her life.

She took to the social media platform to reveal her hot look in a firefighter uniform. 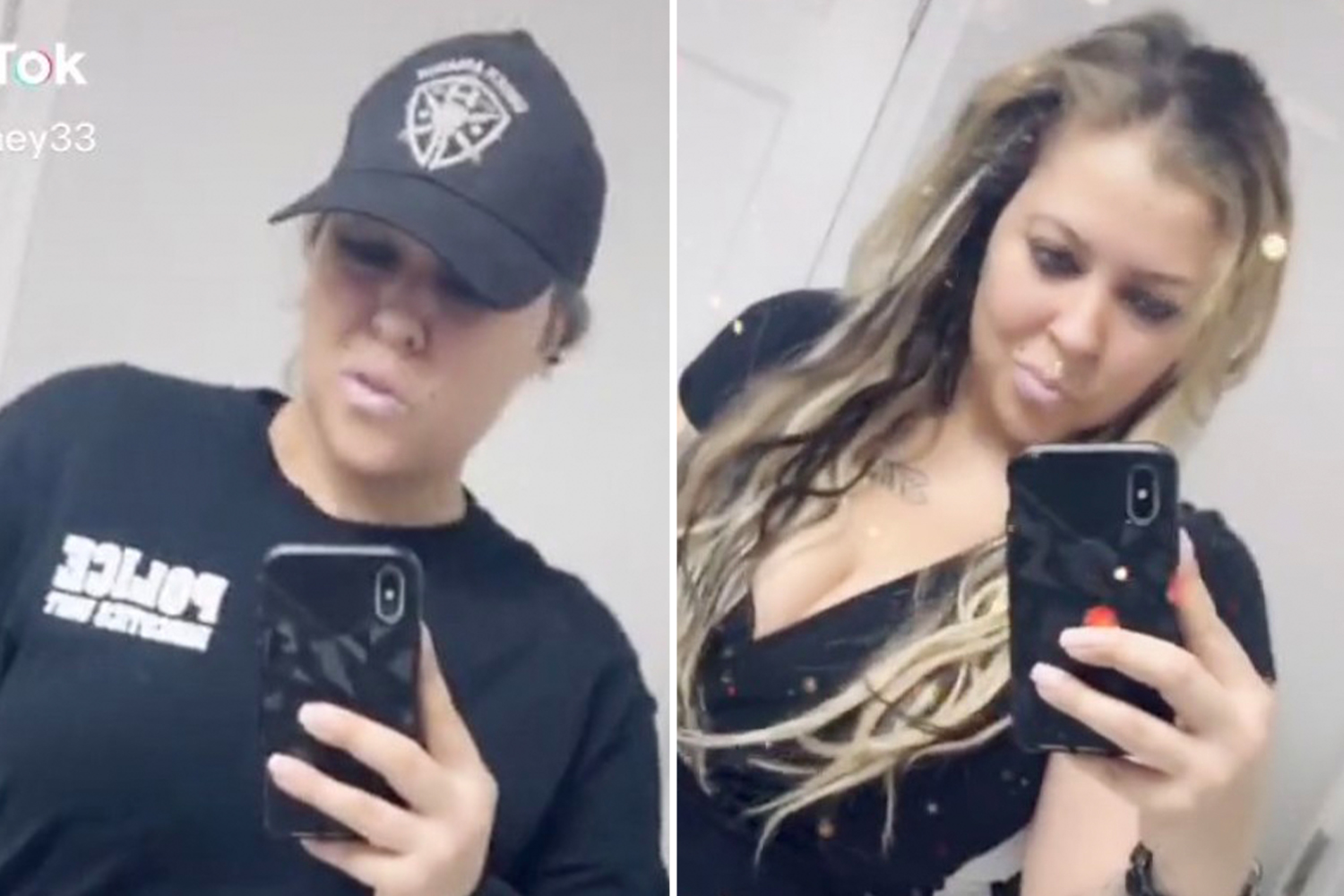 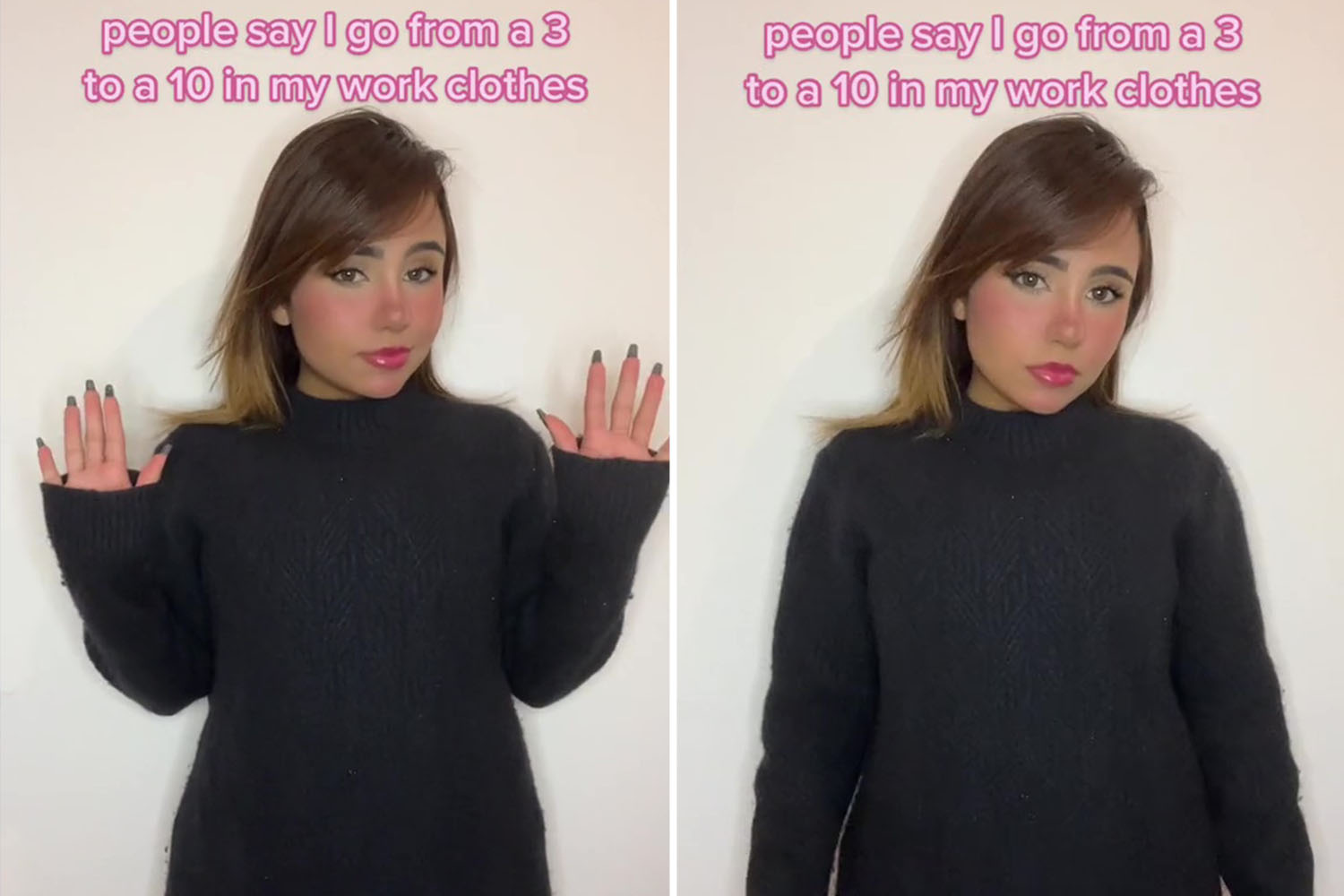 The viral video gained more than 162k likes and counting.

The brave lady struck a chord with viewers who shared their sentiments in the comment section of the video.

"Love your TikTok," one wrote. "I'm in cadets for the fire service and you are an inspiration to me as its seen as a job for men. I was scared to go in to it."

"Ah girl I’m proud of you!! Show us how it’s done," Charlotte replied.

I wore a Halloween tattoo & it won’t come off, I’ll have to go to work like this

Others shared their love for Charlotte's look in work attire.

"I think my house is on fire," one joked.

Charlotte posted another video how she looks steamier than ever out of uniform.

Showing off her physique and tattoos in a sports bra and sweat suit, she danced to Migos' "Walk it Like I Talk it."

"I may not be the prettiest girl he's been with," she wrote in the video."Sike lol. And I have the best cars xx."

Fans were stunned by Charlotte's beauty.

"You're my dream girl," an admirer wrote. 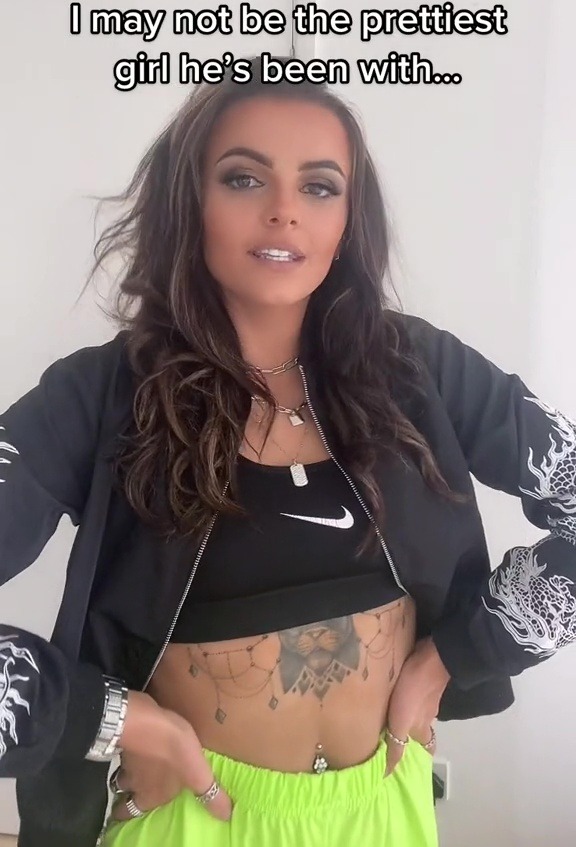 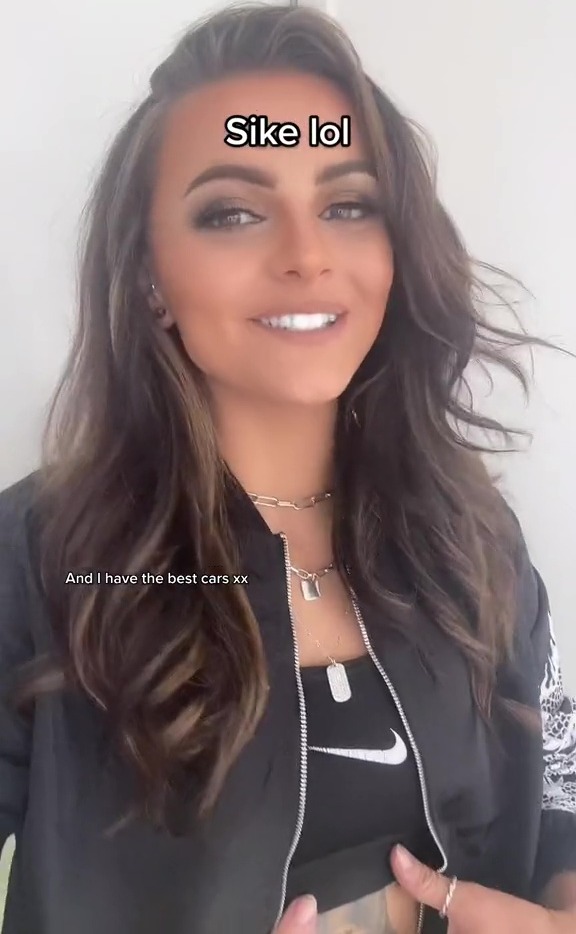