WITH Christmas just around the corner, party season is already in full swing – and with that comes this year’s party food offerings.

One foodie decided to taste test the best on the market, as she bought the same products from M&S and Aldi to see which came out on top. 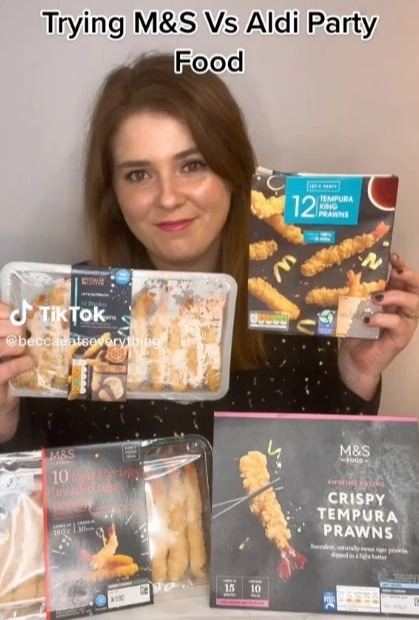 TikTok user @beccaeatseverything shared her thoughts on social media in a video, as she also revealed the price difference between the two.

Giving her verdict on M&S’ version, Becca said it was a matter of two halves. 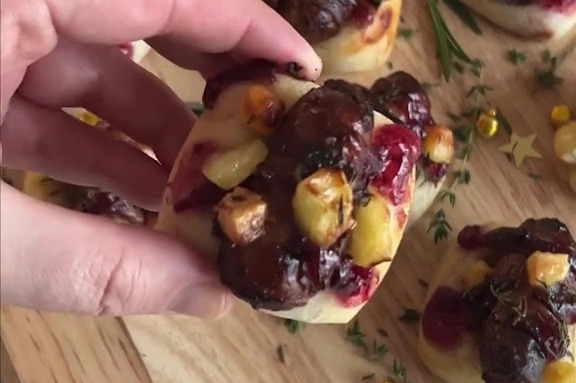 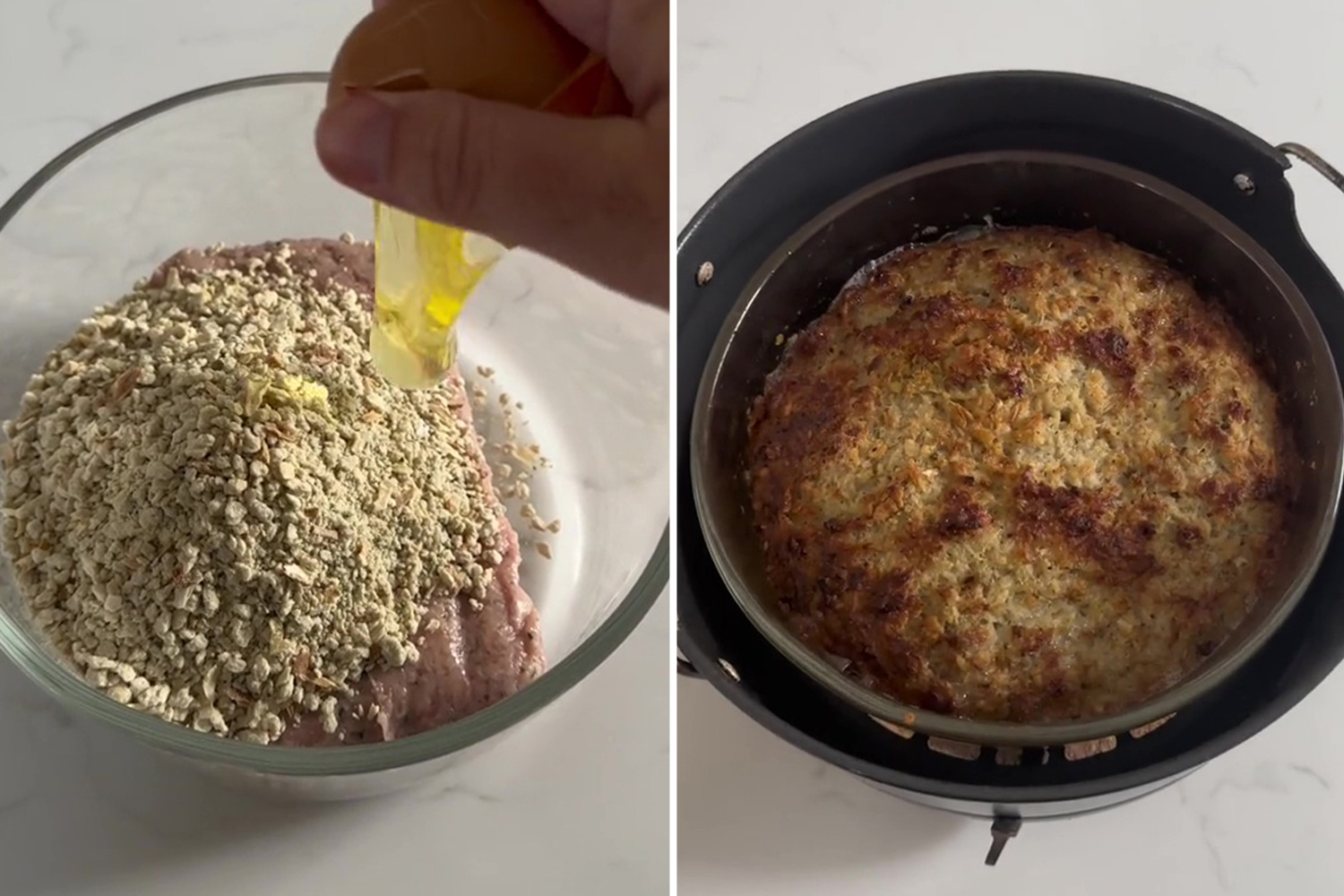 I’m a foodie, my Air Fryer sausage stuffing is perfect for Christmas

She said: “Prawn was nice but the tempura batter was so very bland.”

Becca finished off her review of the product by scoring the savoury bites a disappointing three out of ten.

On the other hand, Becca had nothing but good things to say about Aldi’s similar product.

After tucking in, she said: “Loads of flavour, really delicious and well seasoned.”

'WE KNOW THE TRUTH'

And it was clear from the score she gave them that they were the runaway winner, as she said they were worthy of an eight out of ten.

Aldi’s vegetable spring rolls (216g for 99p) came in at four out of ten as the pasty was “really thick” and there wasn’t too much filling inside.

M&S’ offering of the same snack cost £5 for 300g. Becca’s verdict? “Nice pastry and vegetables but it was a bit bland.”

She also marked them five out of ten.

After giving it an eight, she said: “Samosas were beautiful, so much flavour.

“Onion bhajis were a bit tasteless, pakora was nice but very spicy.”

Becca said: “Samosas were ok, onion bhajis were flavourful. Pakoras a bit on the bland side.” 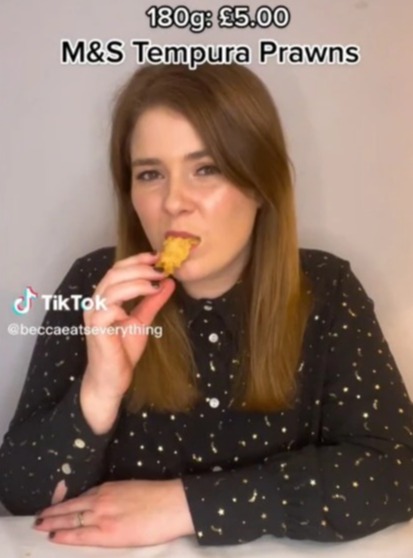