MOST of us will have a go-to hairdresser who we know and trust to do a good job when it comes to styling our hair.

However, one stylist has warned clients to treat their hairdressers with respect or risk them dumping you, revealing that she had previously been forced to fire her customers. 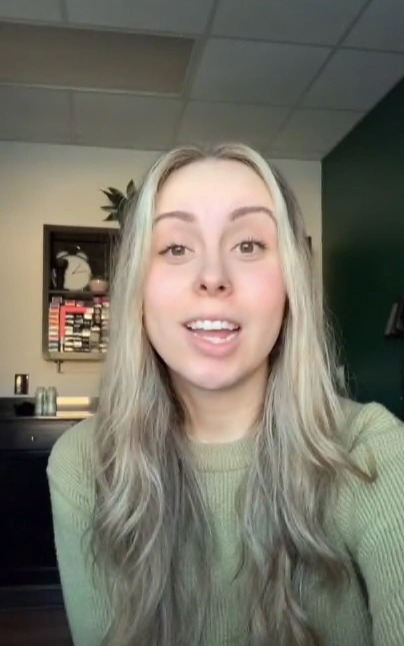 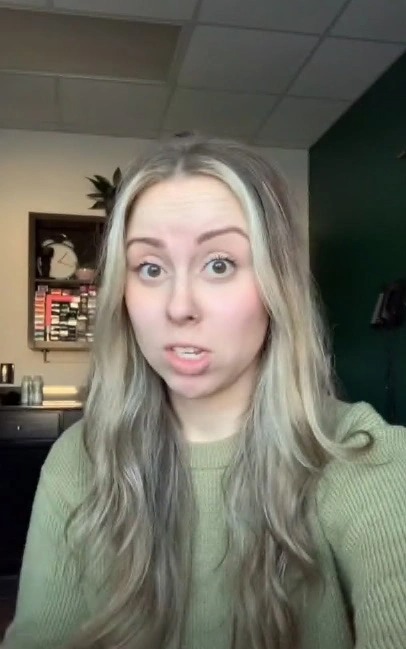 Bailey Lavender Mitchell recently took to TikTok where she revealed that she was forced to let a client go after they made one mistake.

Speaking in the video, Bailey explained: “I had this particularly client for the best part of five years, never once was I late for her appointment.

“One day I was running about 15 minutes behind. I informed her of me running late 45 minutes before her scheduled appointment.

“She decided she no longer wanted to get her hair done that day then proceeded to blast me on social media, commenting on all the pictures on my business page talking about how I’m a horrible stylist and tagging me in posts on her page as well.

“I blocked and deleted everything I could, apologised for running late.”

But despite the woman’s obvious disdain for her hairdresser, she later sent Bailey a message telling her she could remain her stylist, under some very strict conditions. 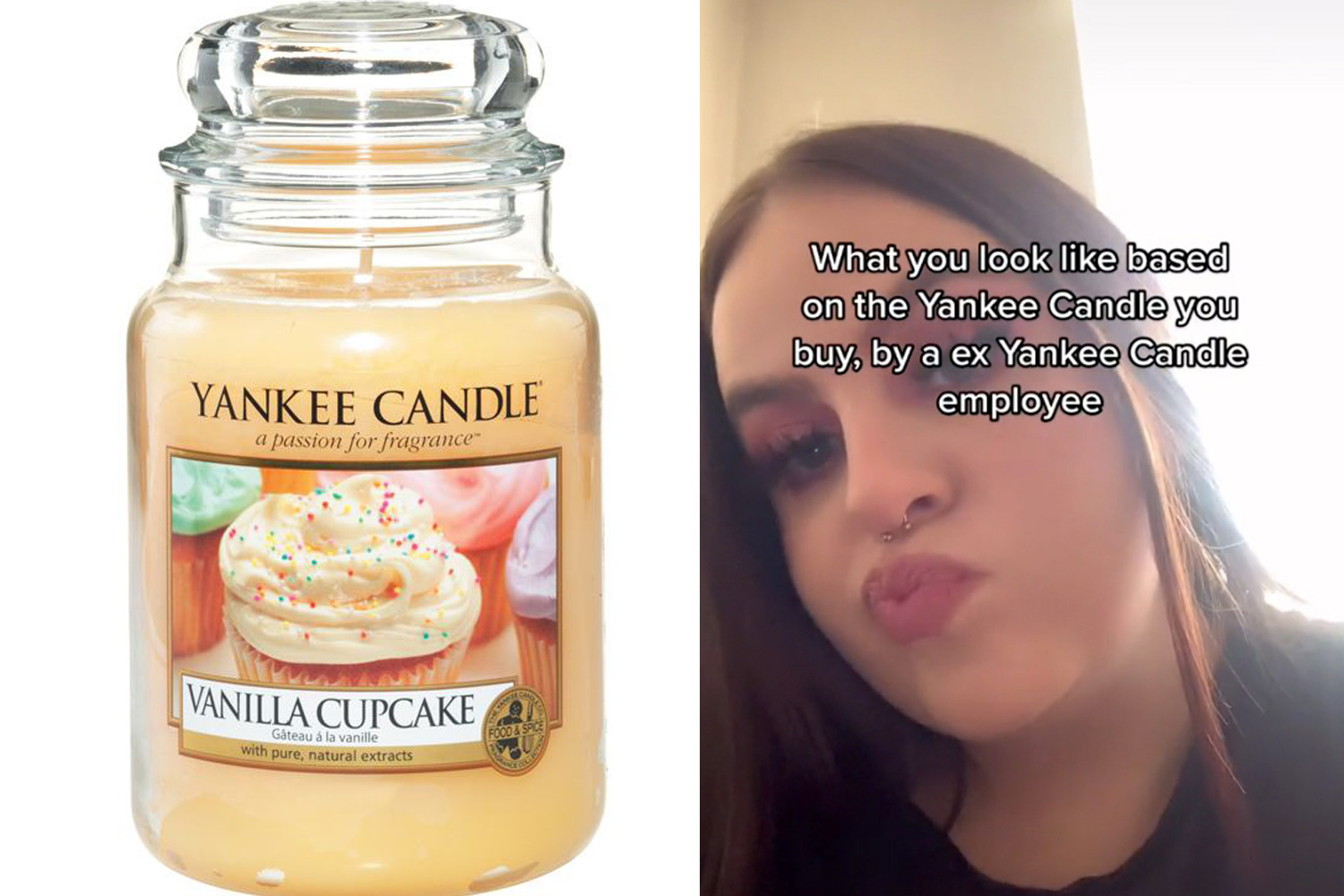 Bailey continued: “Then at 12:30 that night I got a very long drawn out text from her explaining to me that she was still going to allow me to do her hair, that she would expect it at her convenience and at an extremely discounted rate.

“I responded and told her that she is no longer a client that is welcome in my chair, that unfortunately sometimes some unforeseen circumstances happen and that I would happy to recommend some great stylists in the area but unfortunately she would never be my client again.”

Her video has since gone viral, amassing over 318,000 views and thousands of comments from viewers horrified by her client’s behaviour.

One wrote: “That is an extreme reaction from her! Yikes!”

“Who has the time and energy to react like this?” wrote another, while a third added, “No stylist needs that headache.”