A MUM has divided the internet after revealing the strange technique she uses to get rid of her baby son's boogies.

Whitney Leavitt, a mum-of-two from the US, shared the bizarre trick on TikTok, where it has gone viral with over one million views. 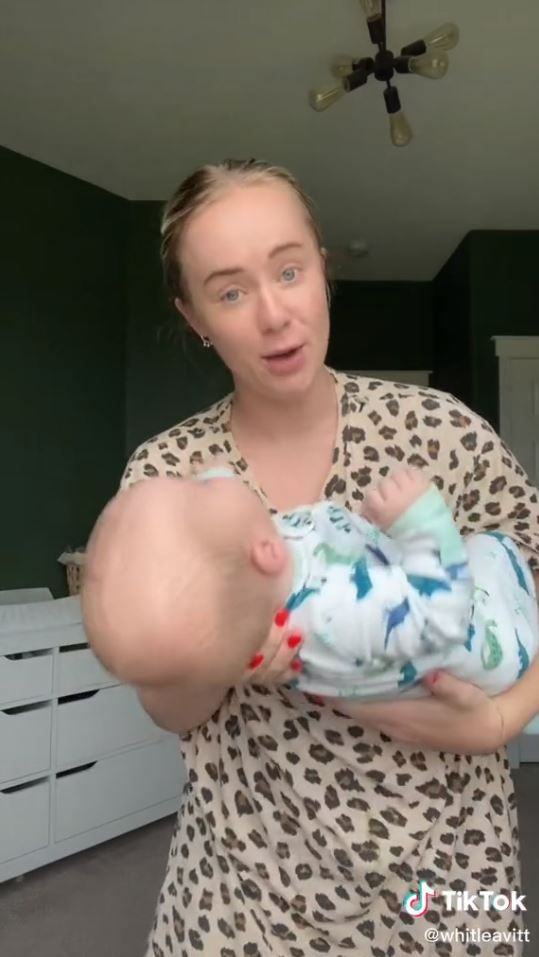 The mum had been using the technique for some time and didn't think it was gross until she tried it in public.

She said: "So this is how I get Liam's boogies out, I did this in front of my friends and family, not thinking anything of it.

"They were literally dry heaving."

Whitney then showed her divisive technique, and brace yourself it isn't for the faint hearted. 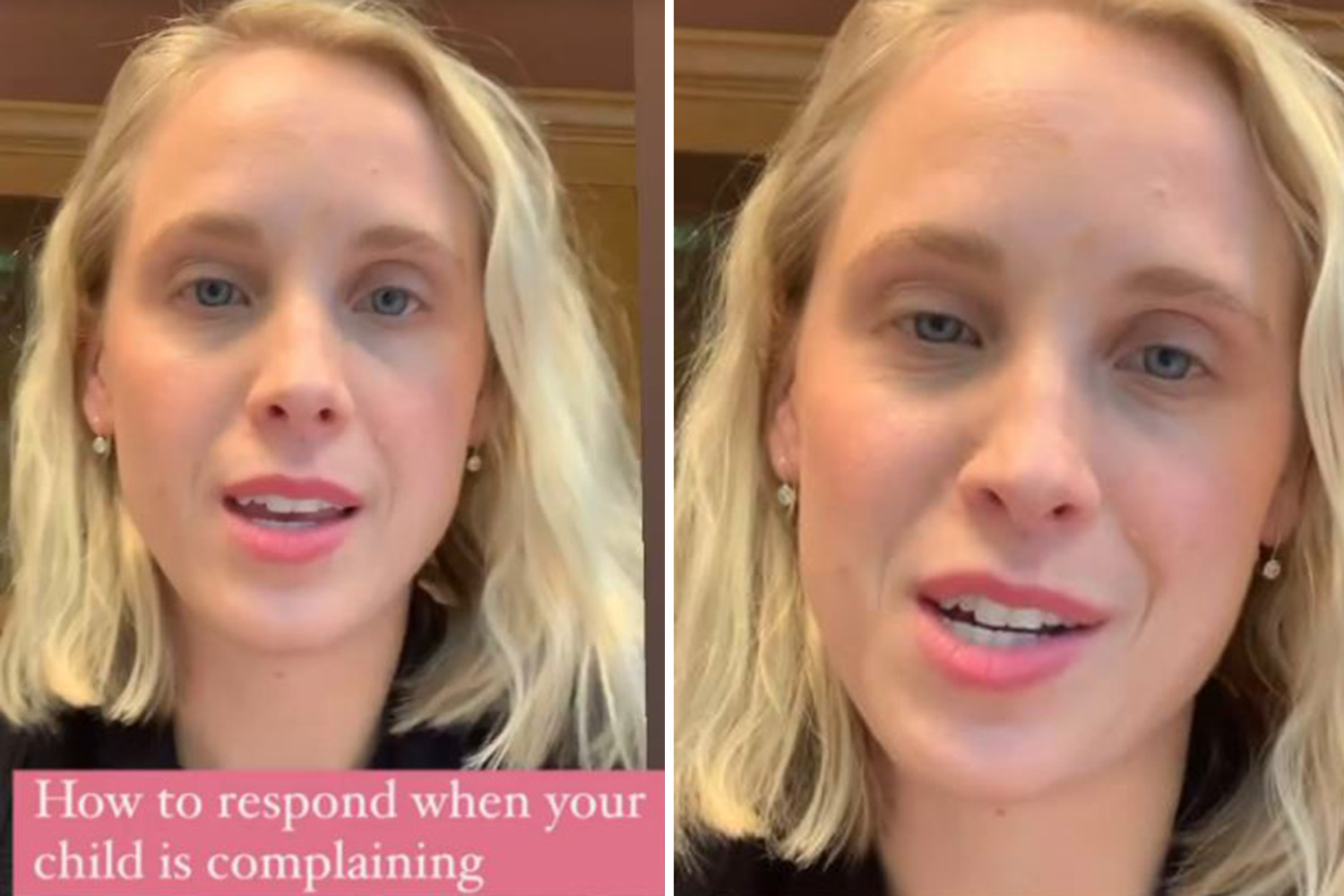 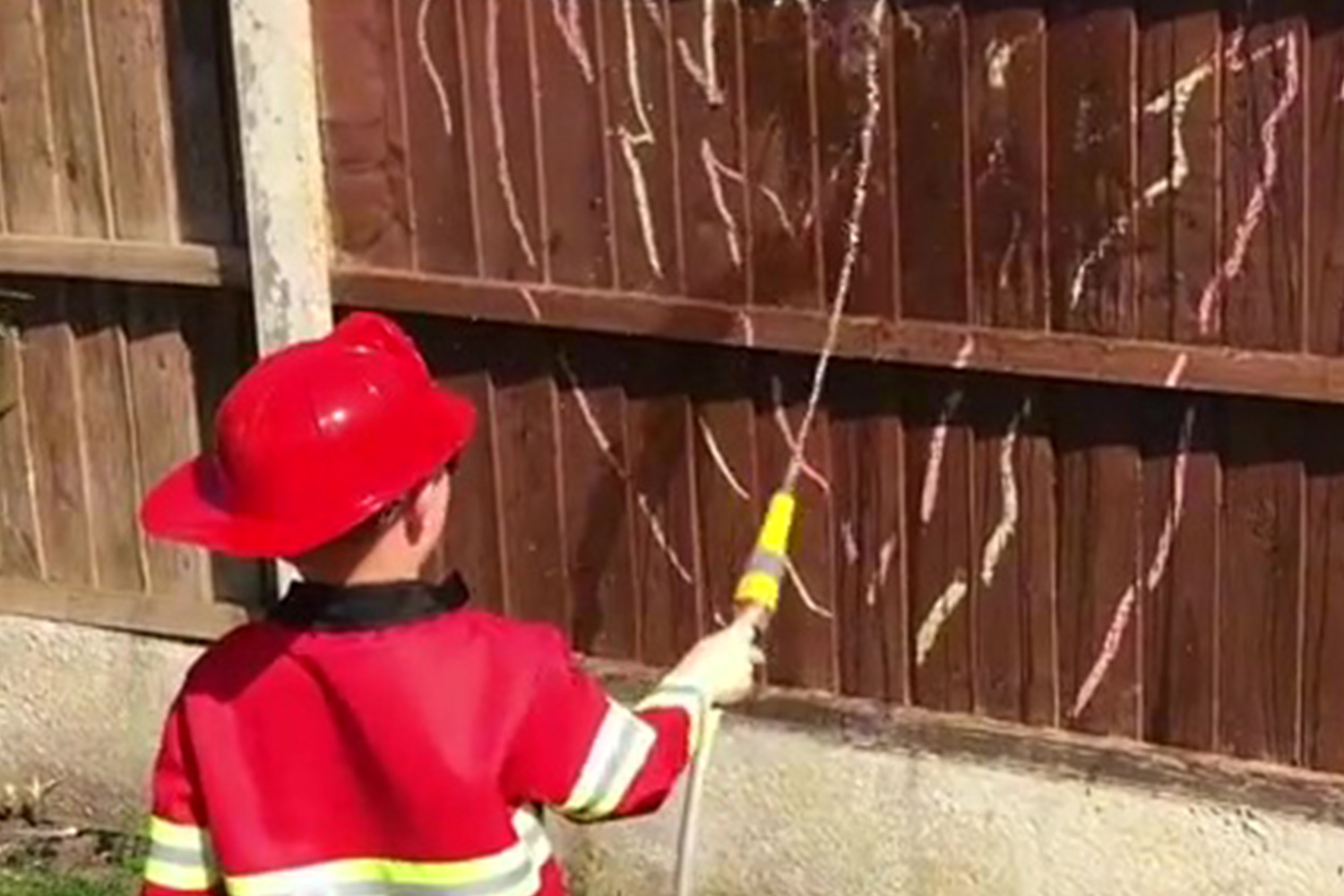 she takes her son and lies him down and then puts her mouth over his nose.

She then , literally, sucks the boogies out of his nose and into her mouth.

Once she has them she then spits them out.

But viewers were just as horrified as her family and friends when they witnessed it.

COULDN'T MAKE IT UP

I'm a catfish & my make-up is so good, people say I look like Barbie

And Whitney seemed aware it was controversial, she captioned the post: "it’s okay you can (throw up emoji) if you need to."

One user wrote: "I LOVE U BUT I CAN'T DEFEND THIS."

"Please. please confirm this is a joke please I’m begging you I need to get some rest," another viewer commented.

A third said: "Something's should just not be shared."

"I’m pregnant and nearly threw up." A fourth added.

Other mums said they had also done this, but never admitted to it.

One wrote: "I feel so much better about myself! me too girl! gotta take care of em babies!"

"I do the same thing girl and everyone hates it but it’s the norm for me."Said another. 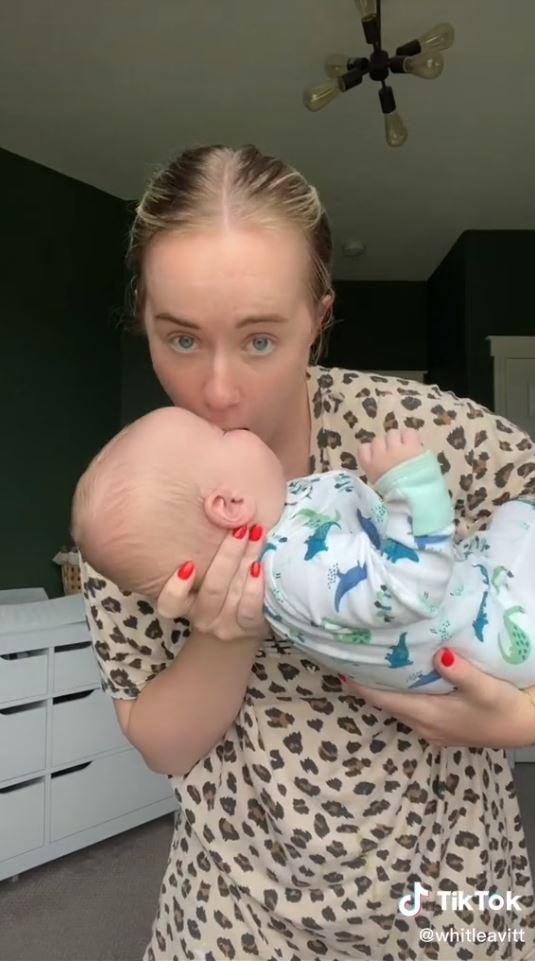