IF your kids are at constant loggerheads over the practicalities of sharing a room, you’re not alone.

Parents who shared a bedroom as children may well remember the familiar fights with their own siblings. 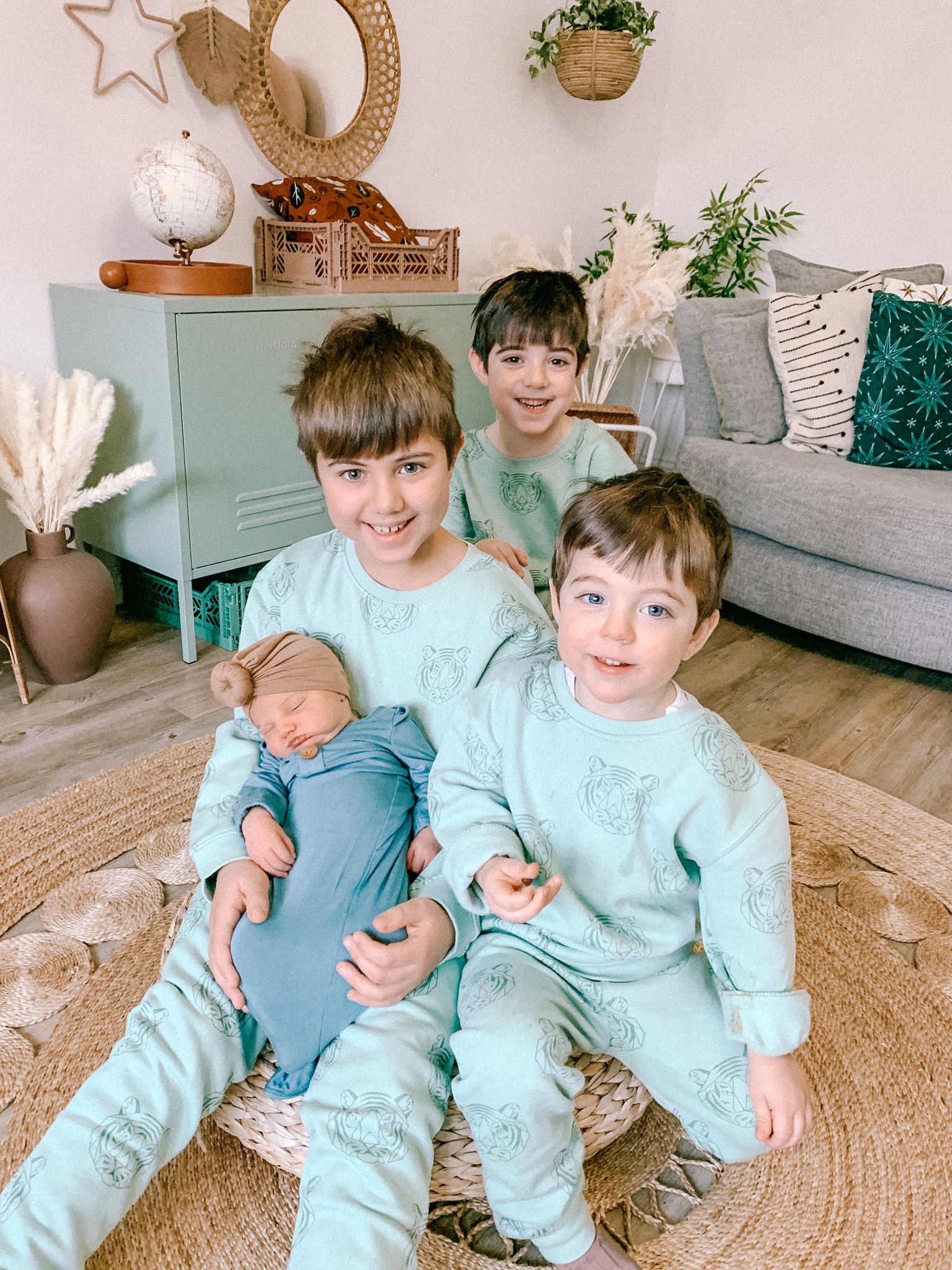 There are, however, ways you can help.

George Chambers, the blogger behind This Mummy Story, lives in Essex with her husband and four children: Zach, 8, Eduardo, 6, Grayson, 2 and Coco, 8 months. (PICS IN FOLDER, supplied)

The 36 year old’s two eldest sons have shared a bedroom for the past two-and-a-half years.

She says: “It does have its problems, but we kind of feel like we’ve found our way with it now and helped them with certain things.”

The biggest issue they had to overcome was the boys fighting over their toys and the space.

Parents of siblings who share will know the whole “IT’S MINE!” conflict all too well.

George says: “When that was getting quite bad, I stepped in and made them their own little space where they could have their own toys.

“And I do feel like that helps because now it doesn’t feel like everything is shared so they’re a little bit better with it.”

Depending on the space you’re working with, this could involve defining which side of the room is theirs, using room dividers, or laying out the furniture in a way that separates the space.

A little bean bag area with their toys on a shelf above can also act as a nice retreat.

I think, no matter what age, it’s really important to foster that and make sure that they feel they’ve got something personal to them and it’s not just all shared.

The mum-of-four recommends investing in storage-solution furniture, too.

“You can get beds now with a desk underneath, and a chair, and a this – all so compact. I think stuff like that’s really important.

“Ours have got loft beds and they’ve got their own little space underneath so what they’ve got under there is theirs.

“They put their special toys on a little special shelf and they know that the others aren’t to go and touch their toys there.

“I think, no matter what age, it’s really important to foster that and make sure that they feel they’ve got something personal to them and it’s not just all shared.”

Similarly, allowing them to decorate their side of the room or area above their bed can also help create a sense of ownership and separation.

“Whether it’s some wall stickers above their bed, again it’s just individualising that little area so they do feel they’ve got their space,” says George.

If the room sharing is a result of space constraints, as opposed to the siblings actively choosing to share, George says the way you put it across can make a huge difference.

“You can make it the magic bit, how it’s going to be their own space, they can do things like write on the door so it’s their little den.

“Especially if you’ve got a large family like mine, everyone can get on top of each other a lot, so it’s quite nice for them to think that they’re in this little place upstairs that’s a bit away from younger ones and stuff.”

George has also found that scheduling in alone time, particularly for the older sibling, can work really well.

She says: “We schedule, at a certain point in the evening after they’ve come home from school, a time they can go up there and do their reading, or whatever it may be.

“So they have the whole room to themselves for that half hour.

“They’re just little things that you do but I think they help the battle.

Another issue that often crops up with room sharing is noise issues.

“Eduardo, the younger one, also sleep talks, so they can disturb each other.”

George and her family found a solution by chance when Zach wanted to play white noise on his iPad, which can be used to promote sleep, study or focus.

“I know other people sometimes use noise-cancelling headphones if one goes to bed a little earlier and one stays up to read.

“But this white noise has worked really well for us on the iPad and I think it’s actually really calming as well.”

When it sounds like World War Three is about to kick off, it can be reassuring for parents to recall the benefits of room sharing.

“There’s definitely been more pros from what I’ve seen.

“You know, they’re on their screens all the time, they can be very isolated a lot of the time.

“I think having the shared room fosters their relationship and connection,” says George.

“And they have to learn patience and negotiation.

“You know, ‘Shall we have the light on or off?’ – that constant bone of contention!

“I think it’s great, I think it teaches them a lot.” 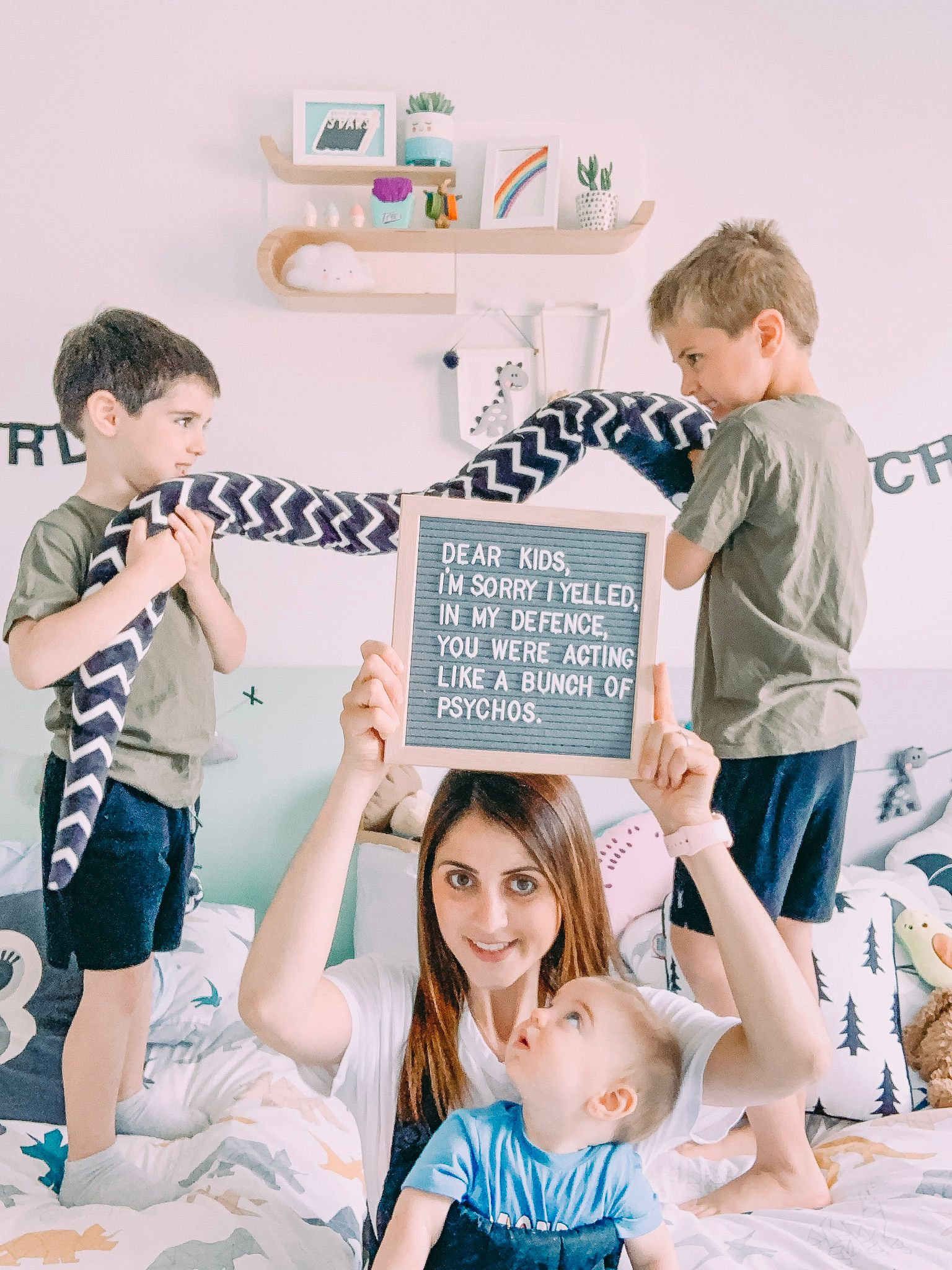 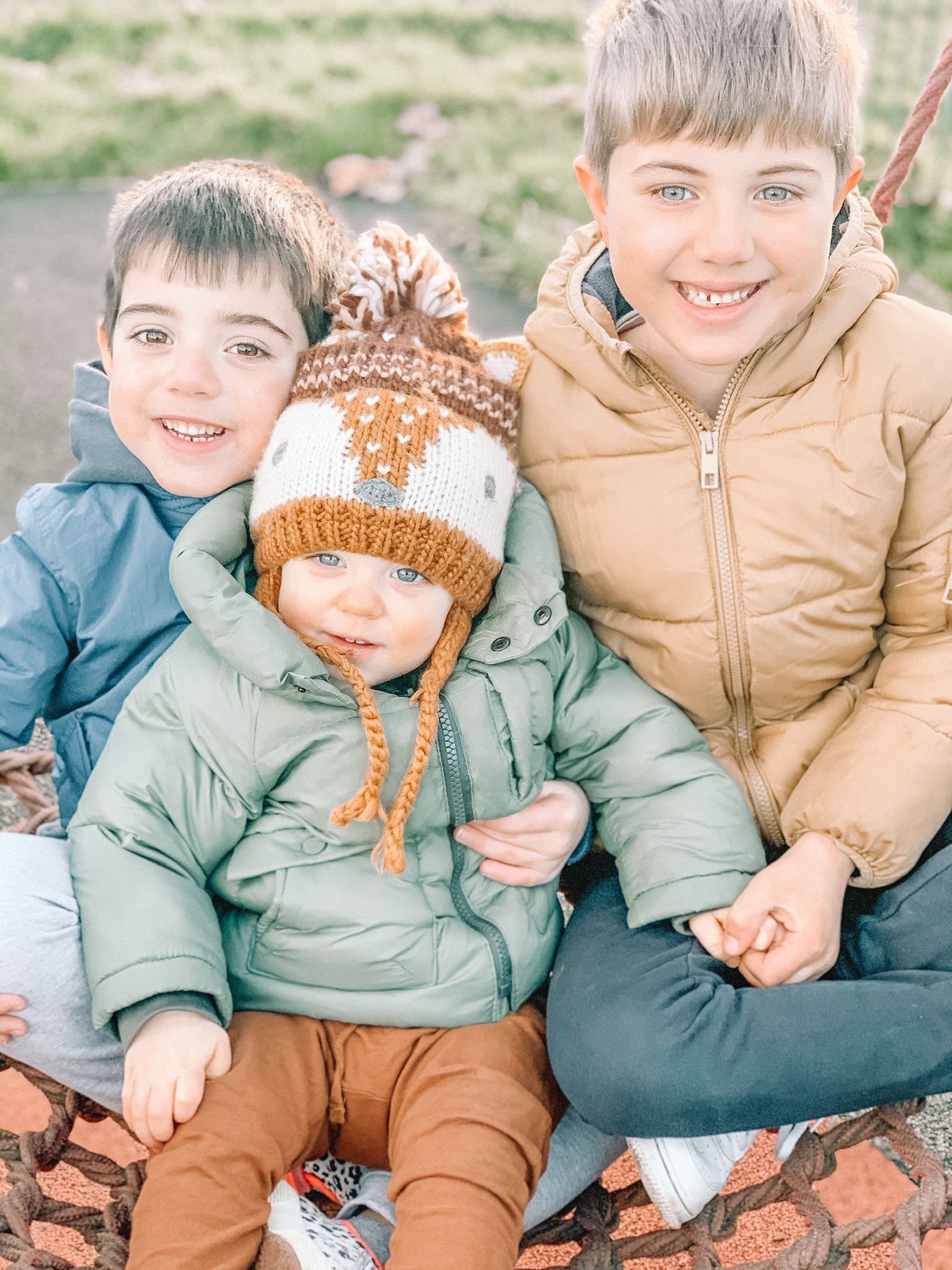 Meanwhile, mom reveals the things that she never says to her kids and it’s worth taking note.

Plus, dad confesses that the pandemic has made him into a terrible parent and it’s not what you expect.

Elsewhere, a mum explains that she had her tubes tied as she only wanted two kids, but shockingly she’s ended up with a third child.