WHEN it comes to parenting, everyone has different methods and hacks they swear by.

But the chances are, not everyone will be in agreement with your chosen technique. 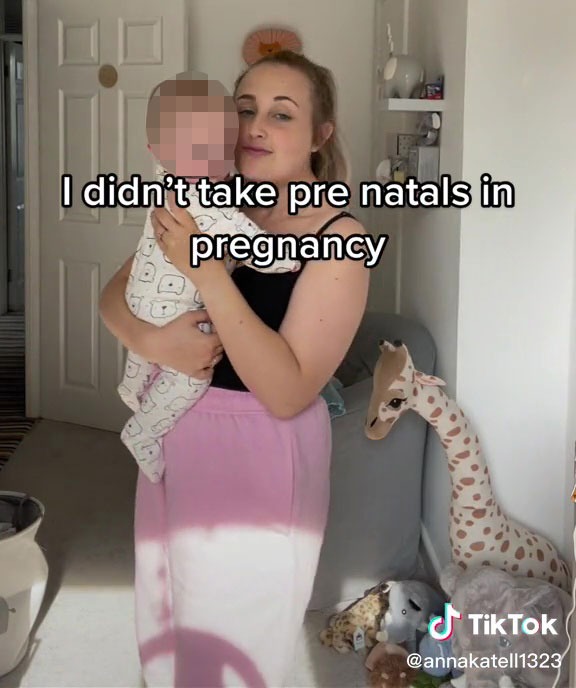 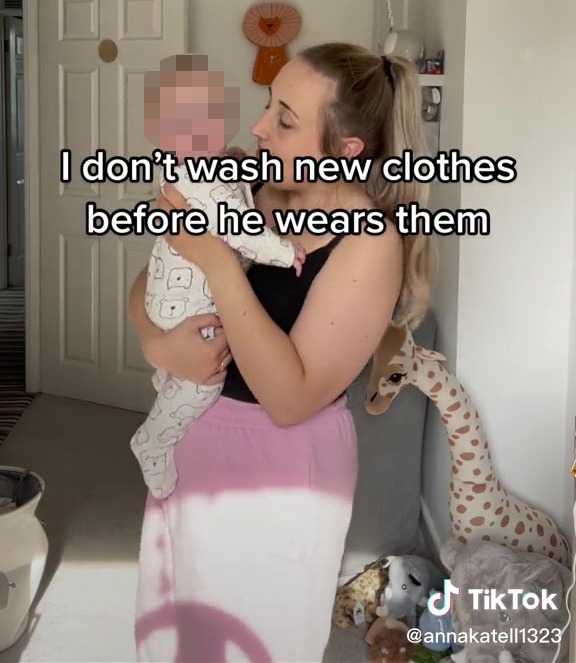 One mum named Anna, who is 25 and from the UK, took to TikTok and shared a video where she discusses "some of the things I do that make me a 'bad mum.'"

In the clip, she begins by revealing that she puts her baby in front of the dancing fruit to "sort the house out for half an hour."

Next, Anna, who posts under the acronym @annakatell1323, admits to leaving her baby and dog alone together if she needs to "go for a pee or go out the room to grab something."

Listing some of the other things she's often judged for, the mum-of-one continues: "I don't make him do tummy time as it upsets him. 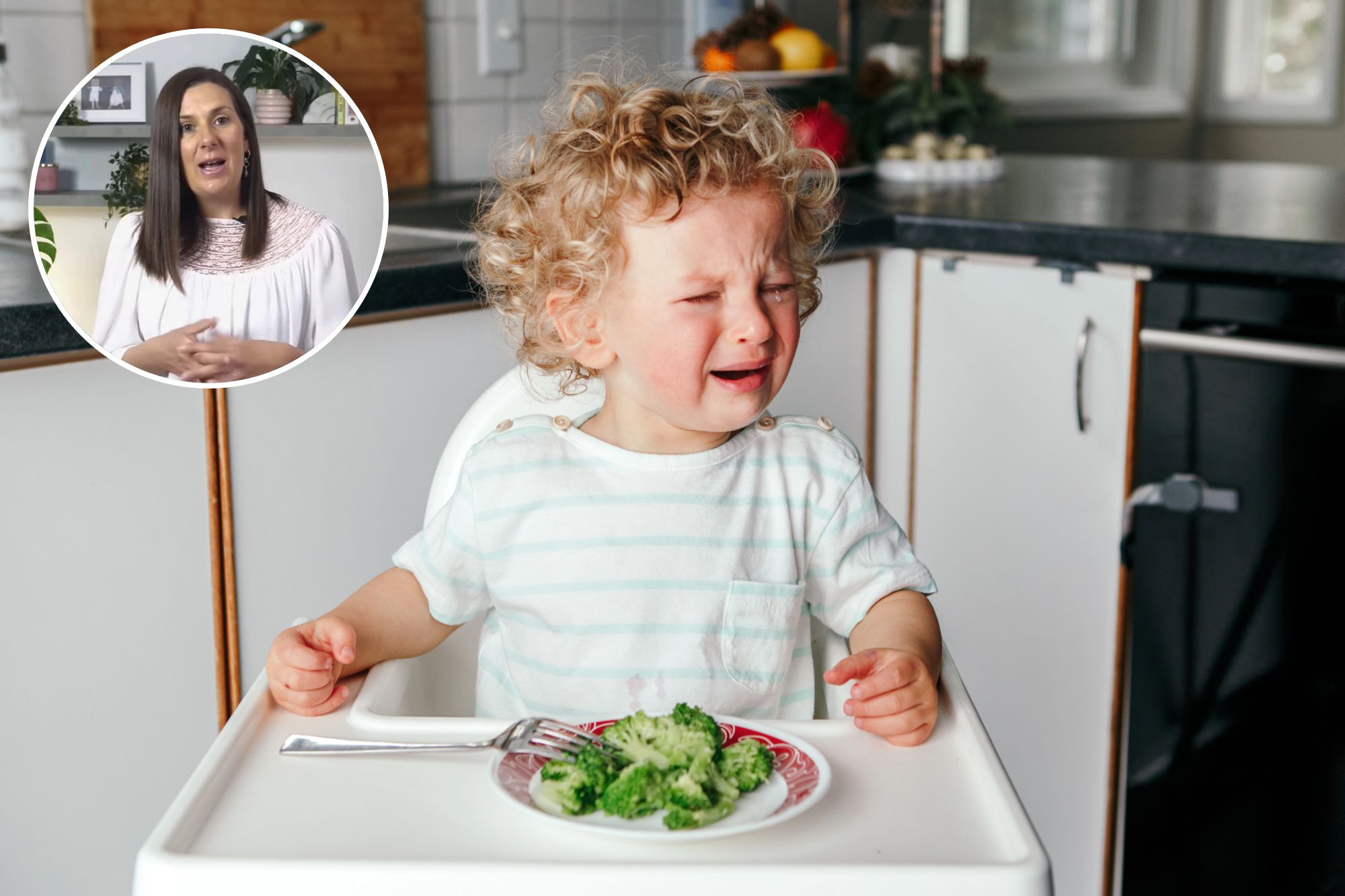 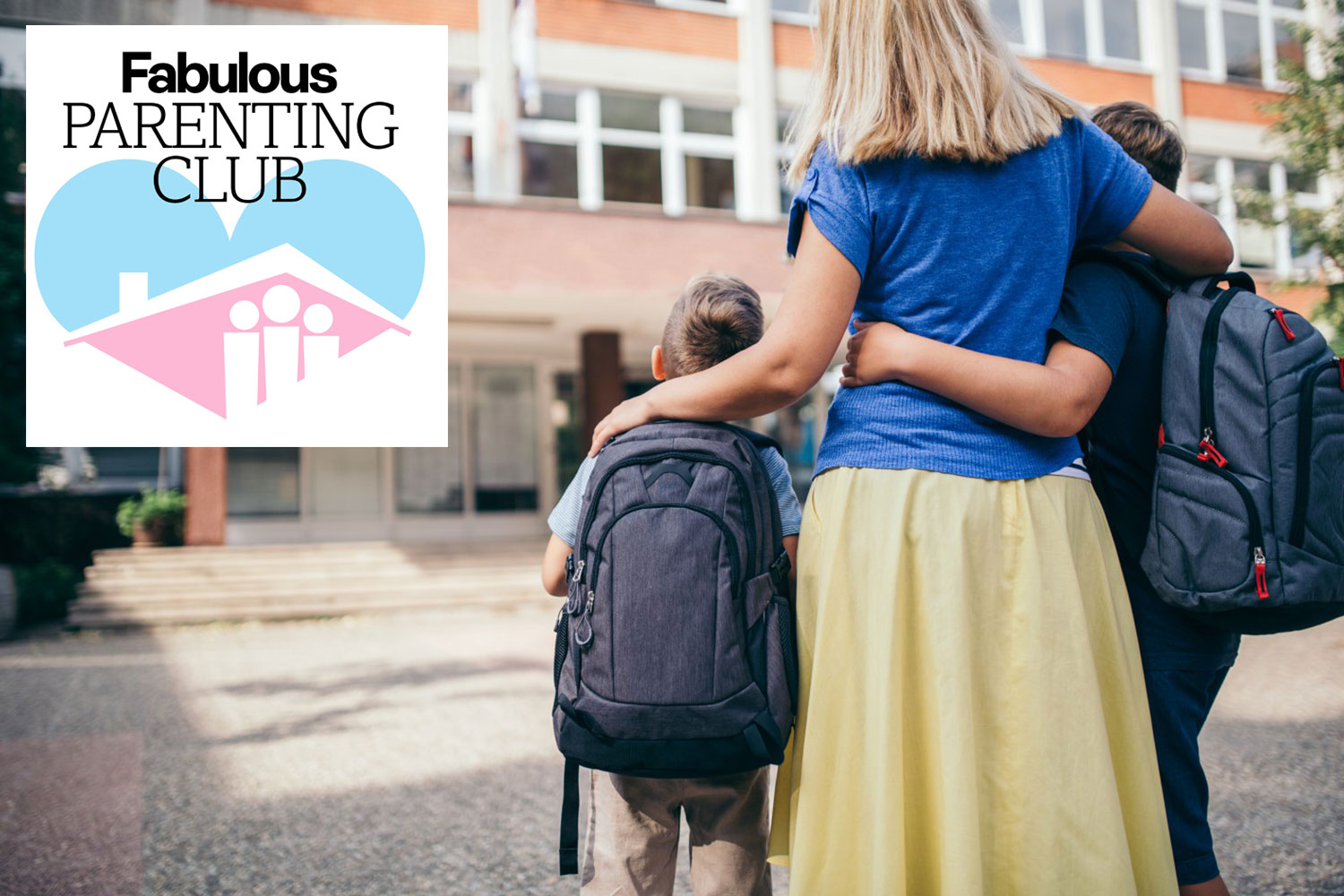 "I didn't take pre-natals in pregnancy.

"I let him self soothe and always have done (never let him cry it out though!)

"I don't wash new clothes before he wears them. 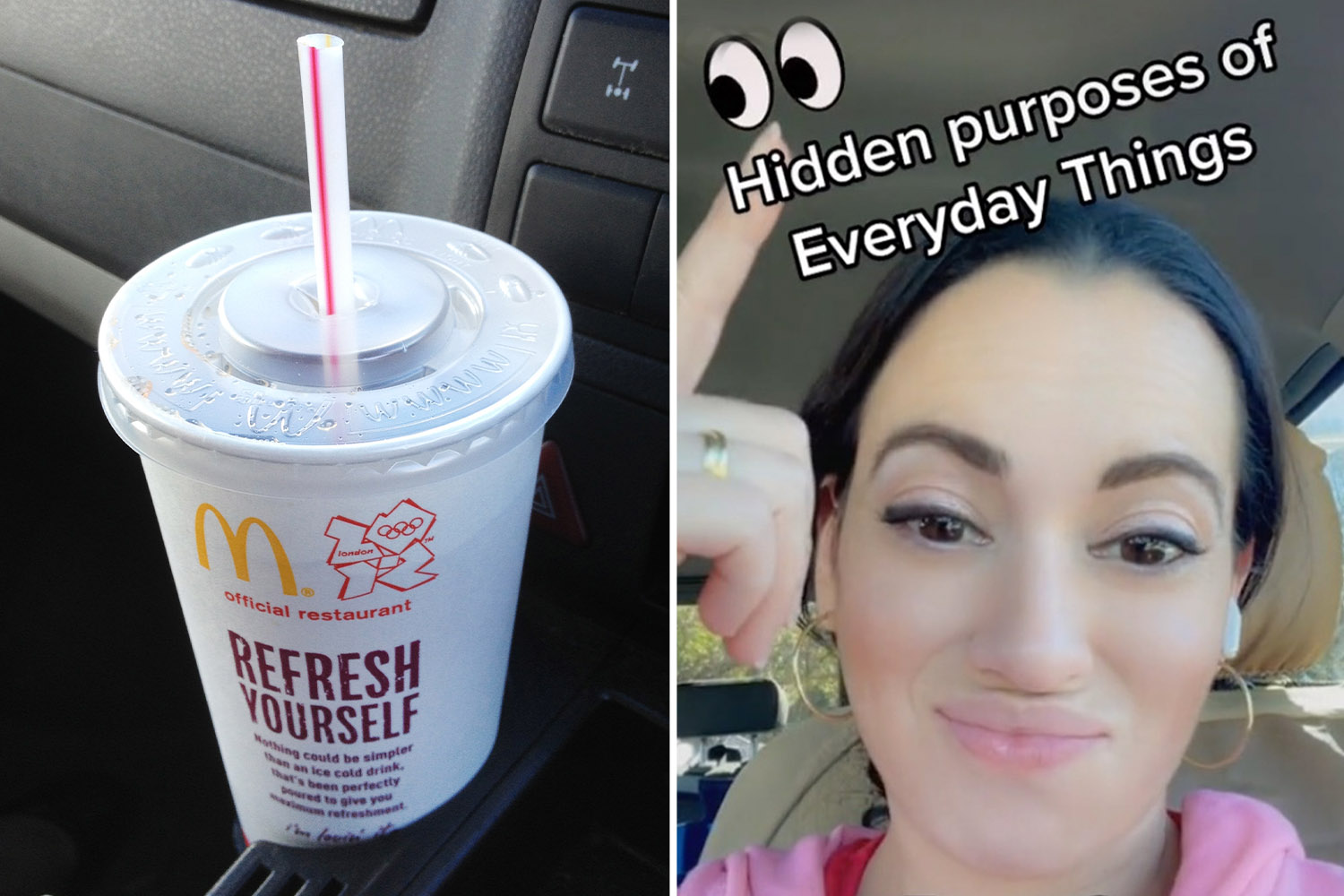 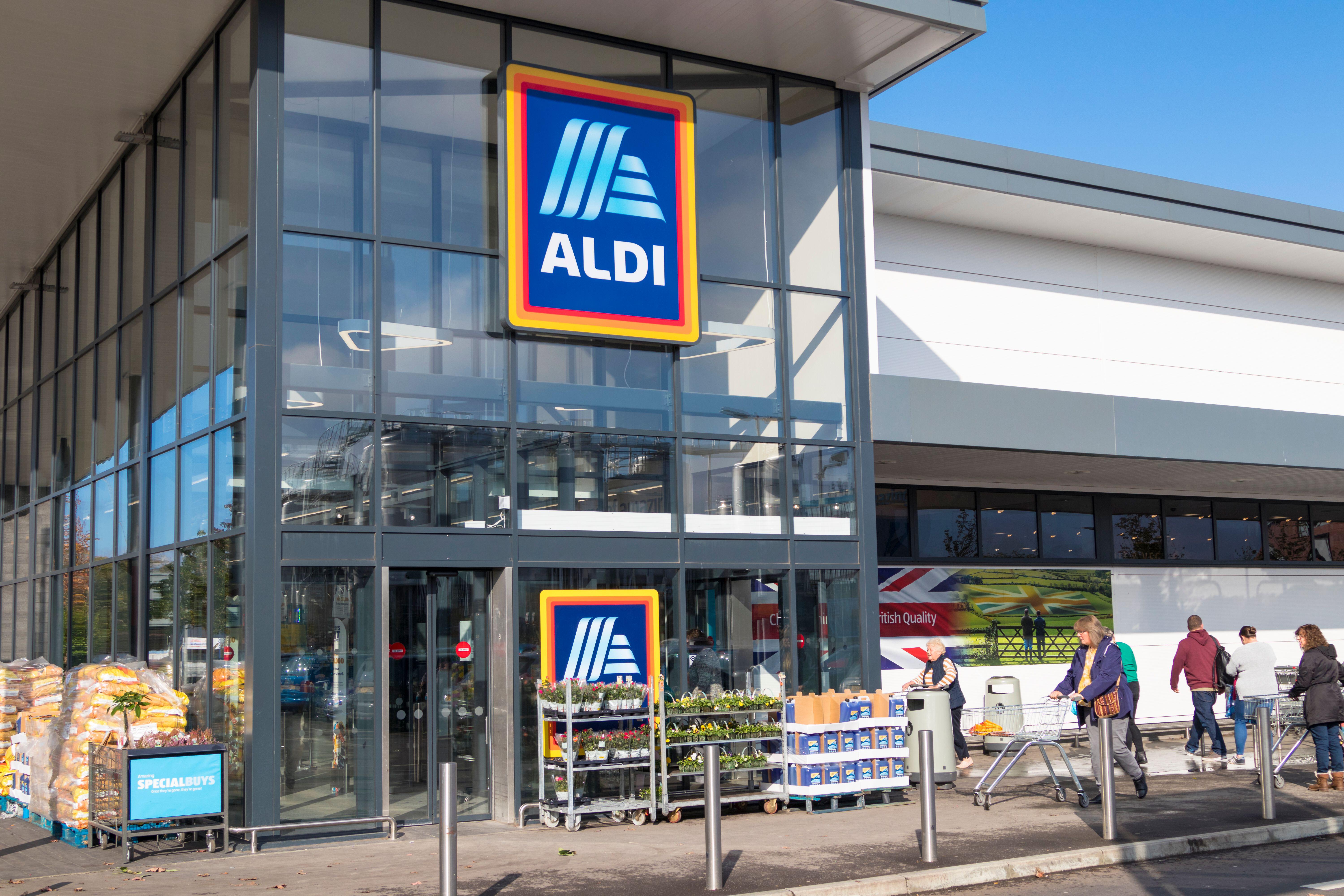 Anna goes on to reveal that if her son wakes up in the night she will also co sleep with him.

Finishing of the list of things that some parents may judge her for, Anna says: "If he wakes in the night I co sleep.

"Don't sterilise his bottles or dummies before every use.

"Let everyone and anyone hold him when he was a newborn."

Anna captioned the post: "No shame – he’s the happiest most healthiest little guy ever."

The video has since garnered a whopping 60,000 views and been inundated with comments online – with very mixed responses.

"Finally found someone else who doesn't wash new clothes," wrote one.

A second commented: "Omg someone else who co-sleeps when they waken! It’s a lifesaver for me."

A third quipped: "Dancing veggies is a life saver!!"

Meanwhile, a fourth noted: "This is so refreshing to read and watch…I’m guilty of doing a few of these with my newborn son. You have to do whatever is best for you both of you."

Another warned: "Babies cannot self soothe I’m afraid! Just wanted to highlight this, they haven’t got the brain development to calm themselves."

And one more person added: "That doesn’t make you a bad mum! We all have our own way of what we want to do with our babies! You do you!"