Home » Fashion » I’m fat & trolls says my husband must find me repulsive but I don’t care, I eat cake for breakfast and sugar sandwiches

A PROUD ‘fat’ woman has hit back at trolls who say her husband must find her repulsive.

Body confident Ruthie, who posts on TikTok as @fatvegana, shared how she doesn’t care about criticism and is happy with her diet. 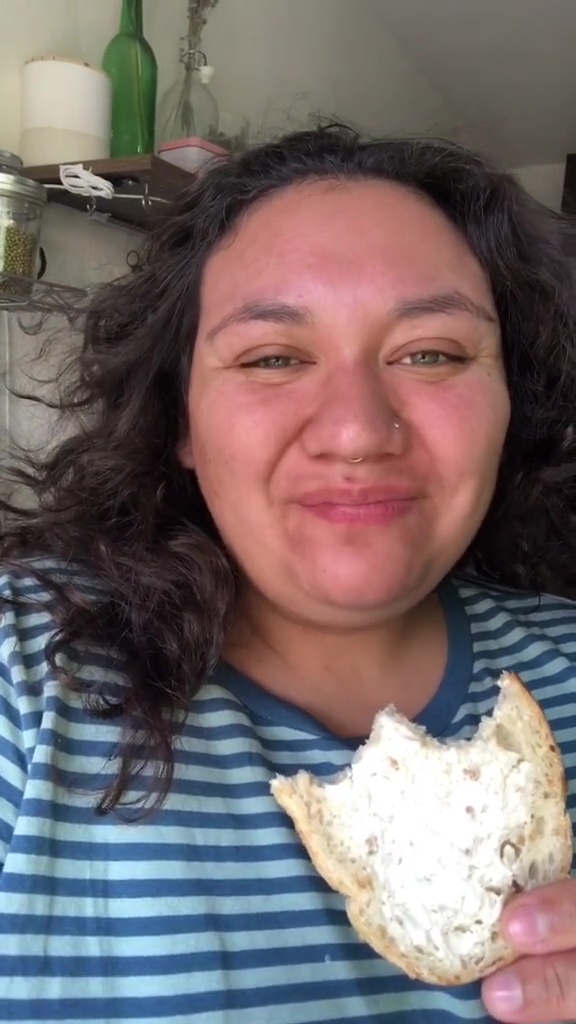 In one of her videos, she jokingly called herself an “obesity promoter” who eats “20,000 calories a day.”

To enlighten her fans about her diet, she shared a number of clips on what she eats during the day.

She shared how breakfast can consist of a poptart, bacon and egg sandwich and a croissant.

Then she’ll eat an oatmeal dish, melon, a bologna sandwich – followed by a chocolate pudding pouch and a large chicken tenders salad. 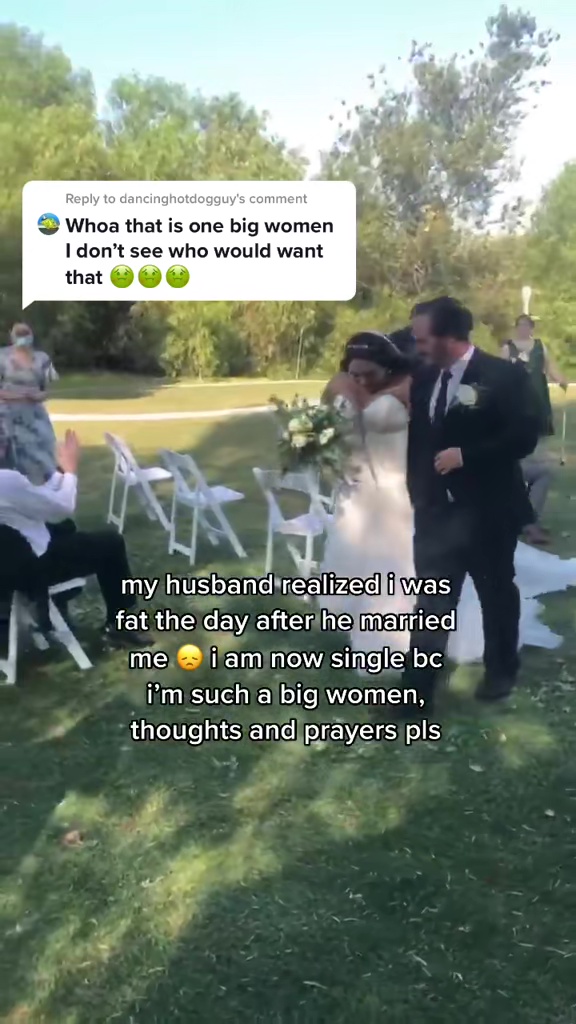 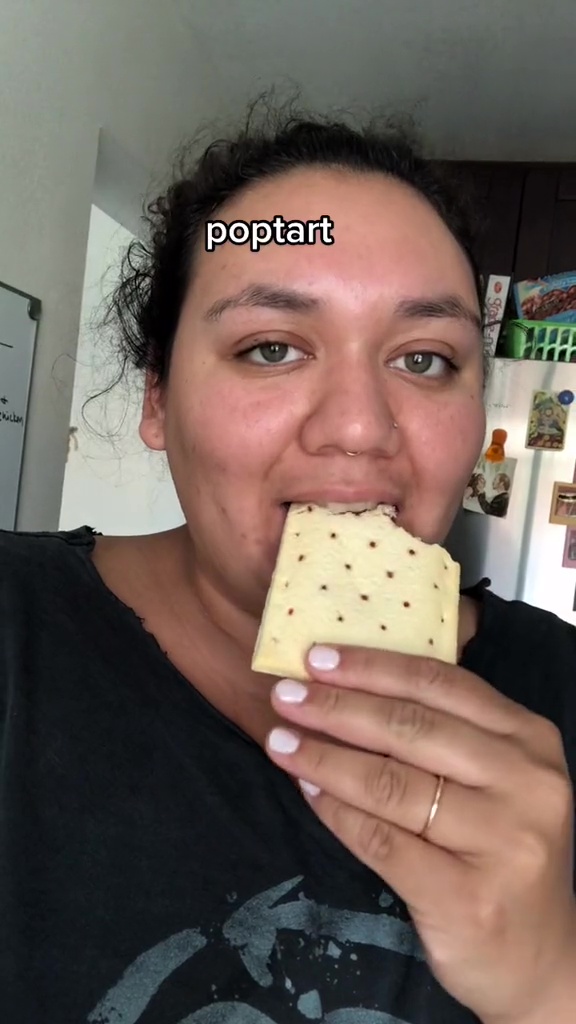 Finally, she’ll finish up her day with a large helping of fries and ranch sauce.

Ruthie is a vegan and regularly shares her foodie treats on the video sharing app.

But with her popular platform comes a lot of trolls, and some have disgustingly slammed her appearance and asked how her husband can be with her. 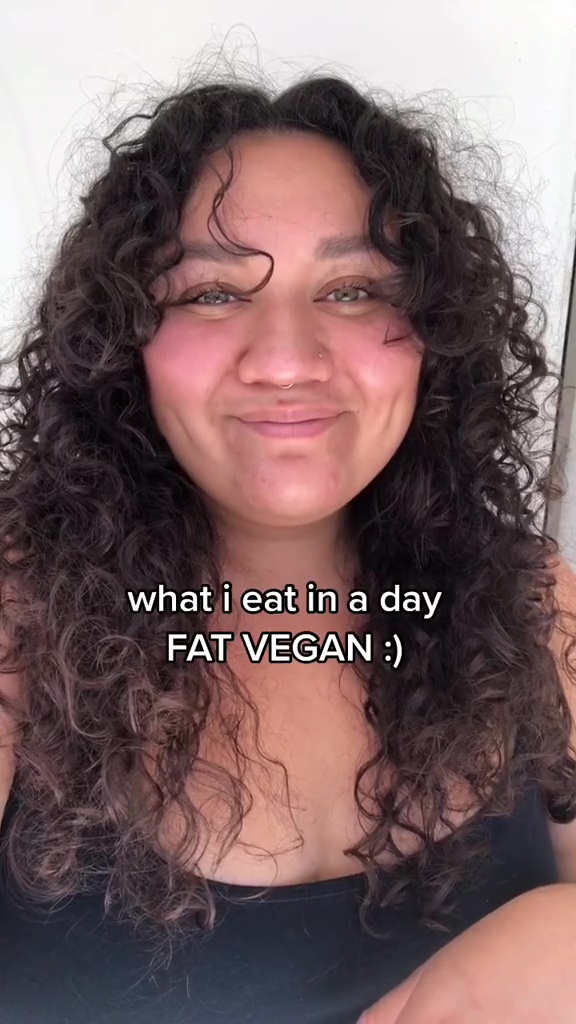 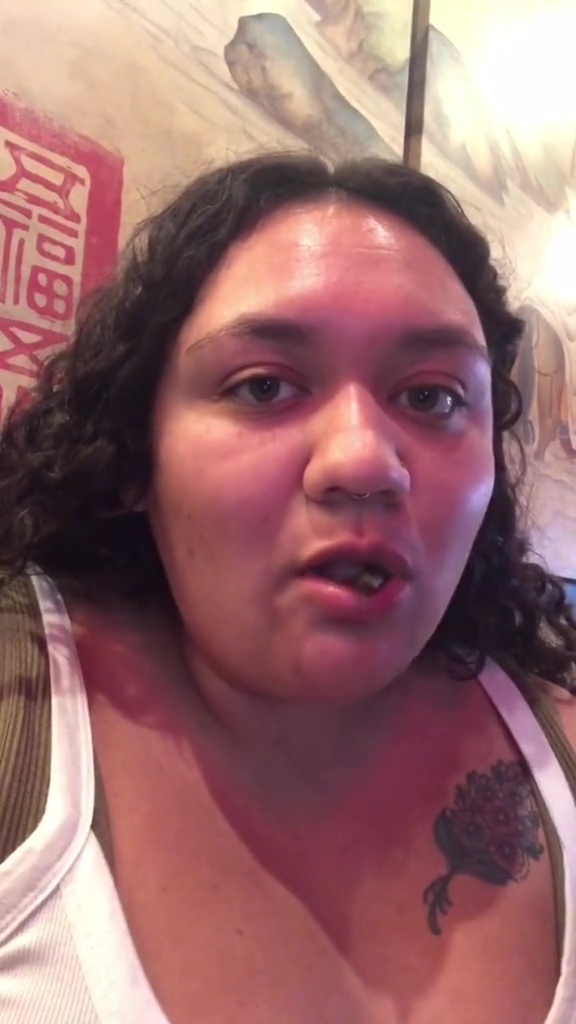 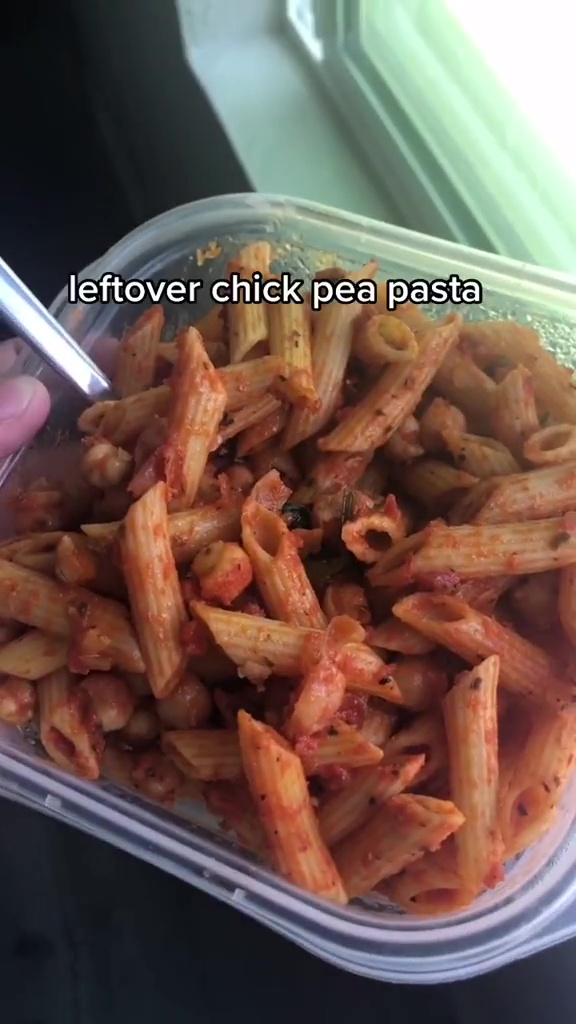 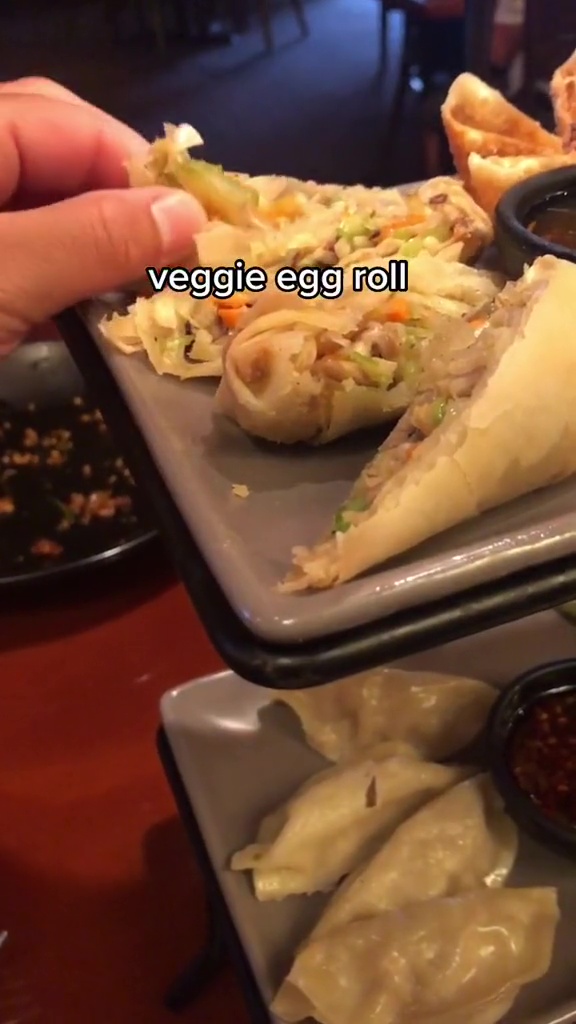 One cruel viewer wrote on her profile: “Whoa that is one big women I don’t see who would want that.”

Ruthie hit back being sarcastic saying: “My husband realised I fat the day after he married me. I am now single bc I’m such a big woman, thoughts and prayers pls.”

However, many people praised her sense of humour, saying: “Don’t feel the trolls, you are BEAUTIFUL.”

Another added: “She’s not fat, she’s a beautiful queen”, to which Ruthie replied: “I’m fat and hot, get it right.”

Previously, a woman said she is fat-shamed by trolls online who say ‘I’ve a pretty face for a big girl’.

We shared how a model who lost 8st and was crowned Miss GB insists it’s NOT ‘fat-shaming’ to call people obese.

While this new mum reveals the one simple change she made to lose 7st – and you can do it with a newborn.