GROWING up in a big family has a variety of challenges but one woman has revealed the lies her parents told her and her siblings to save money.

Taking to TikTok, a user that goes by Pearpear revealed the tricks her family played on her that she grew up believing. 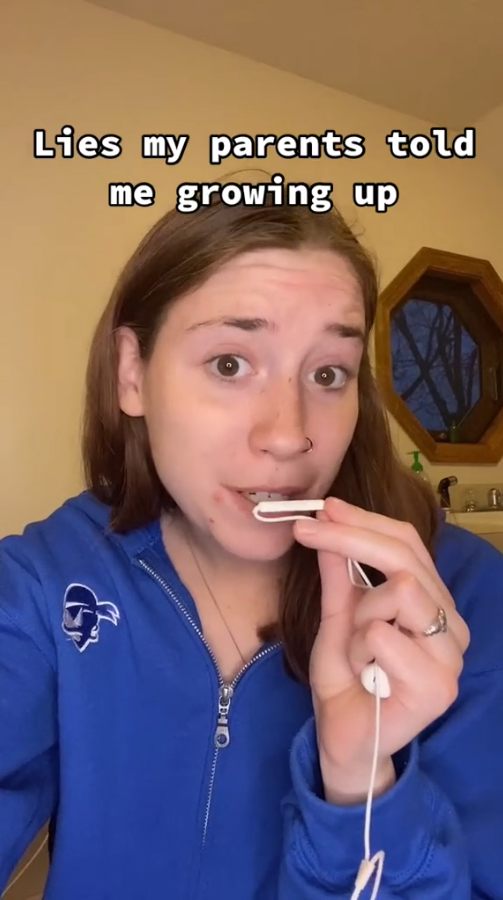 She prefaced the video by explaining that she and her siblings are all blood-related.

"Number one, 'Toys R Us is not a store, it's a museum'. My mum used to tell this to my siblings and I before walking into Toys R Us because we could not touch anything, play with anything or bring anything home but we could look at it all we wanted," the uploader revealed.

The lies didn't end there, as her parents also had a sneaky way to ensure their children kept their grades up.

"Number two. Anything below a B on your report card meant summer school and you had to repeat a grade," she revealed. 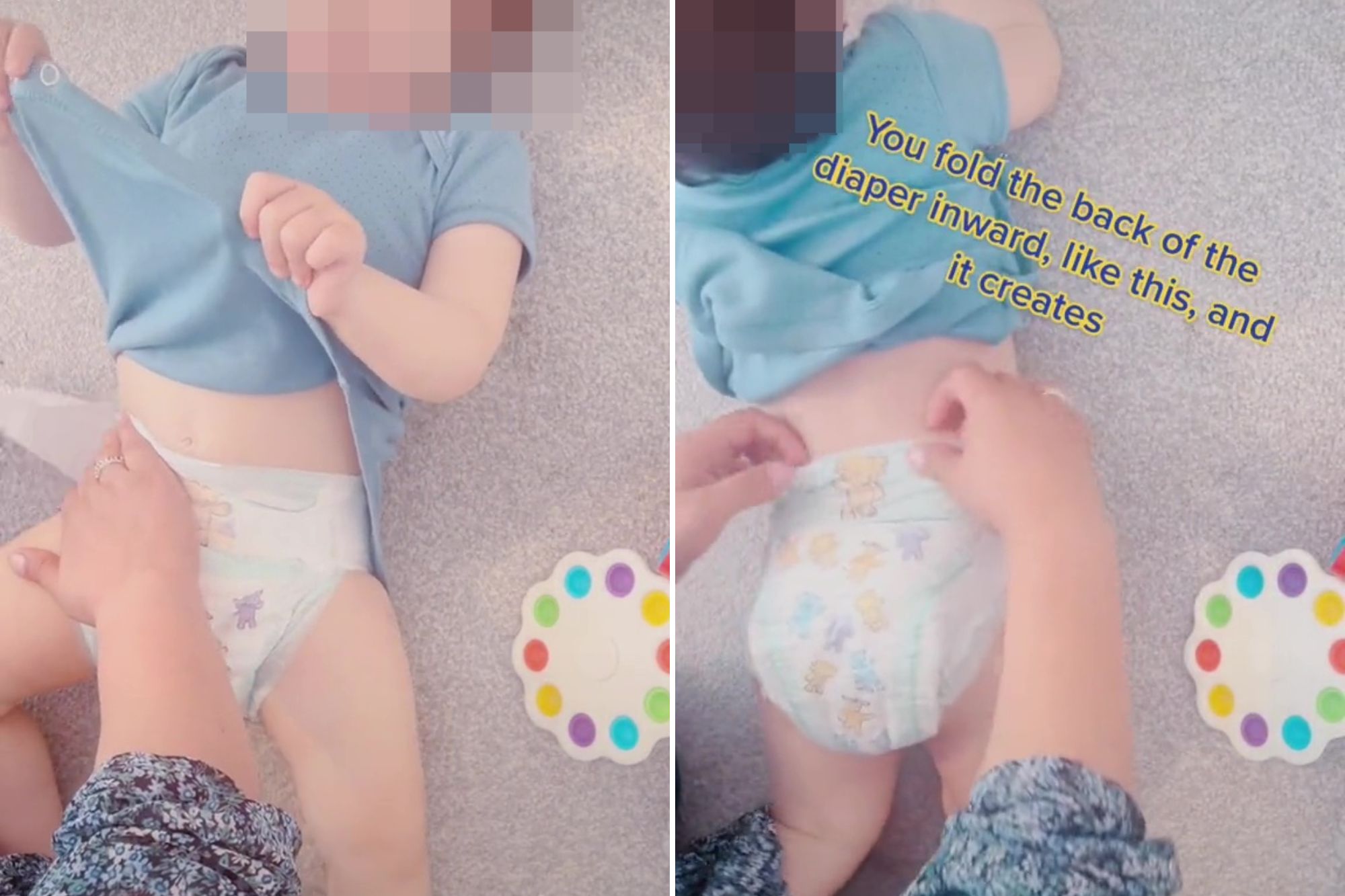 "I genuinely believed this until high school. My parents used to tell my siblings and I this because they knew they weren't going to be able to afford for all 14 of their kids to go to college so we needed those good grades to get some scholarships.

"It really ended up working out in our favour because almost all of my siblings have gone to college for free [going to] universities like Vanderbilt and Columbia."

NO FRILLS AND KATE

The final lie the TikToker grew up believing was one she was told by her siblings.

The lie in question? That her older sister Bridget ate her brother Paul because he didn't clean his room.

"This one my eldest siblings made up but my parents never denied it. I've never had a brother named Paul but because I had so many siblings, I didn't know any better," she said.

"My older siblings used to tell us that our older sister Bridget ate Paul because he didn't clean his bedroom so that we'd keep our rooms clean."

The video has clearly struck a chord with viewers, as it has been liked 1.2million times so far.

A variety of people decided to share the lies that they have told their family members. 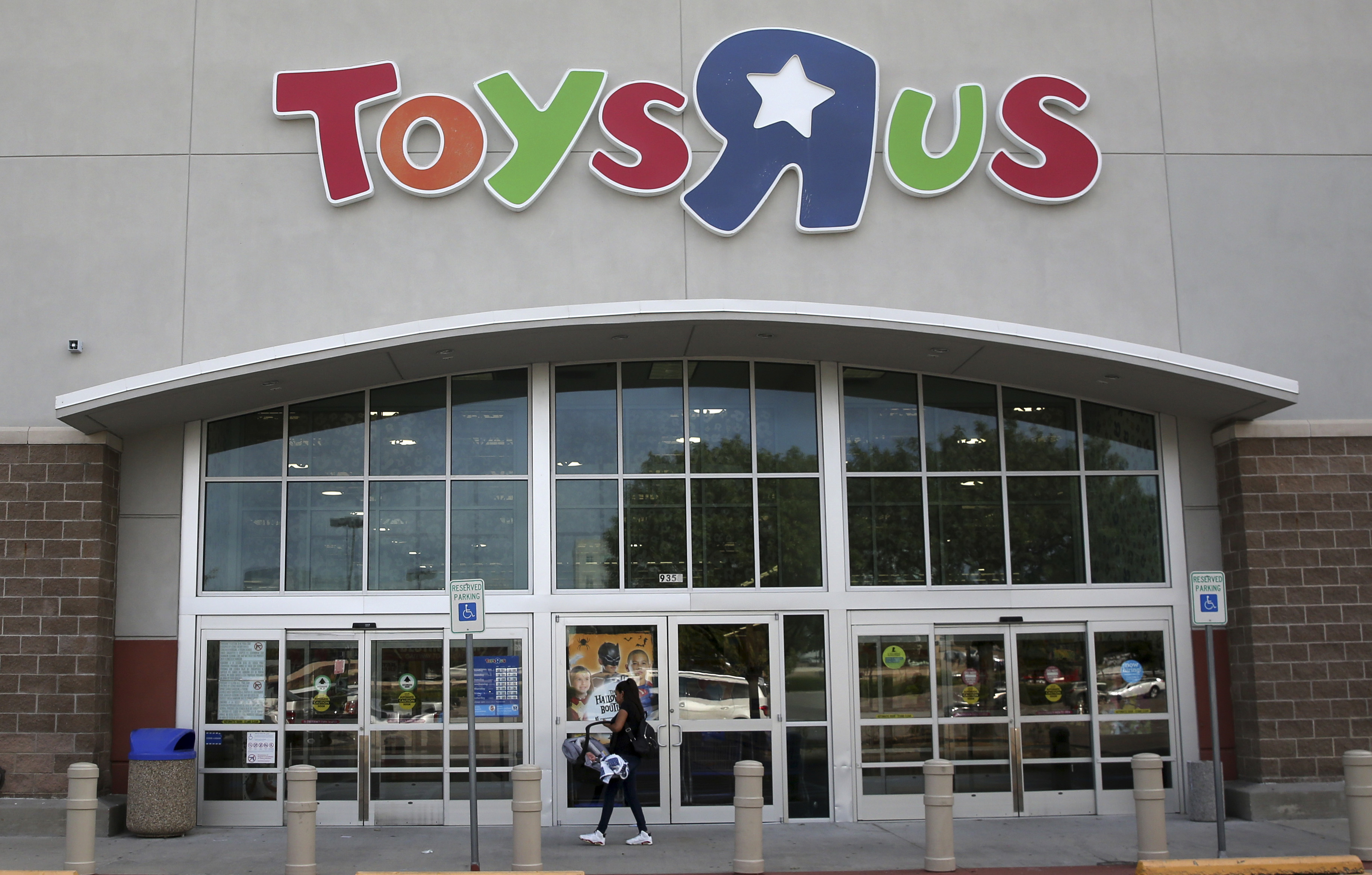 "I definitely told my nieces and nephews that the candy I'm eating is spicy or [that it's] vegetables," one person said.

"Me and my siblings told our youngest sister that our brother Henry died because the ceiling fan fell on him after he was throwing a ball in the house," commented another.

Someone else added: "We told our oldest daughter that the ice cream truck only played music when they ran out of ice cream. She believed us until her grandmother bought her some."

Others praised the woman's parents for their intuitive thinking.

"Your parents are actually so smart though," one person commented.

"Your parents are very creative," said another.