SHE may be married to a millionaire heavyweight boxing champion, but it turns out Paris Fury loves a bargain as much as the rest of us.

While the mum-of-six, 32, who is married to husband Tyson, enjoys occasionally splurging out on designer outfits from the likes of Gucci, or Balmain, she's just as partial to a purchase from a high-street store. 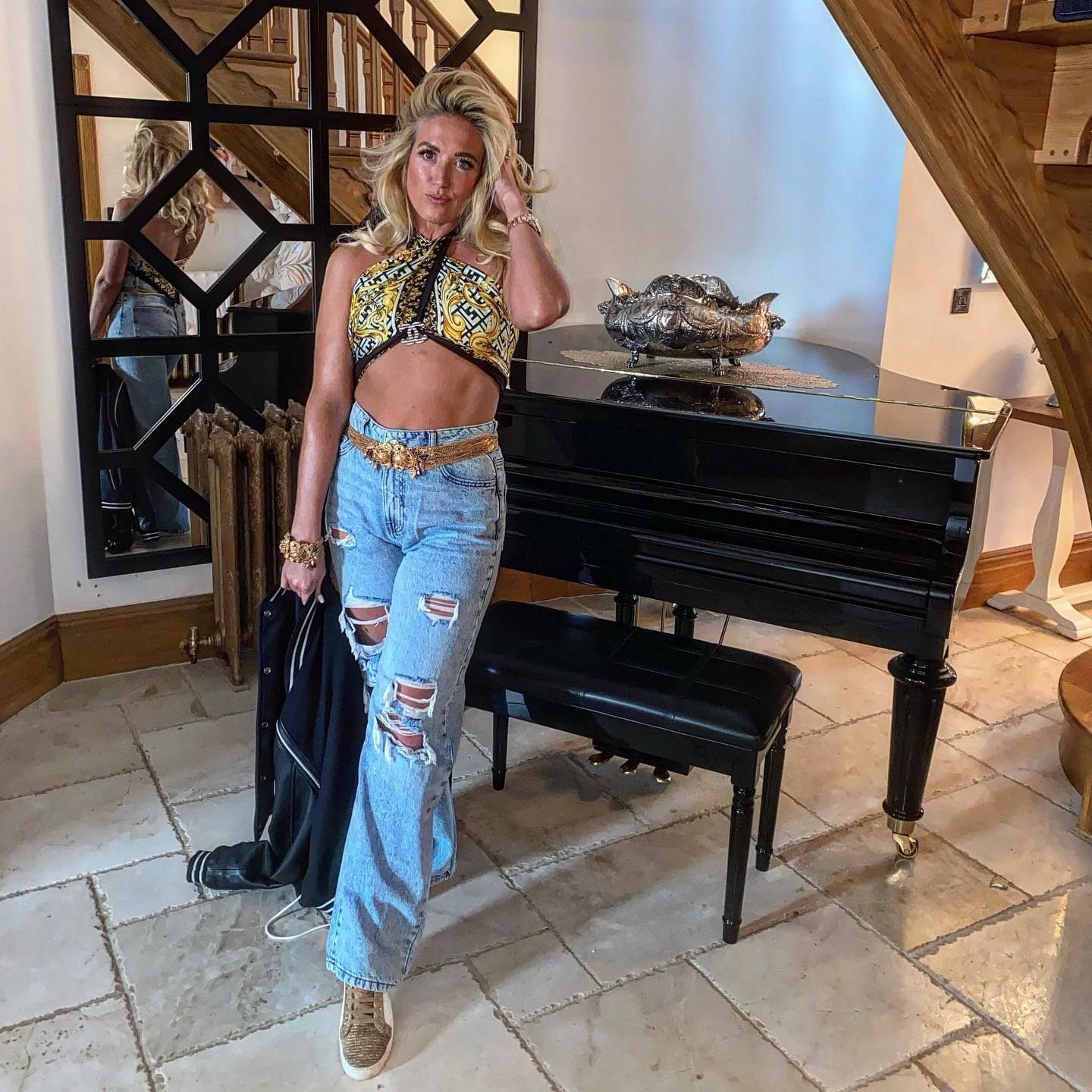 And much to the delight of fashion fans, she's more than happy to reveal exactly where her outfits are from, too.

Here, Fabulous takes a look back at some of Paris' best high-street fashion moments – with prices starting from as little as £3. 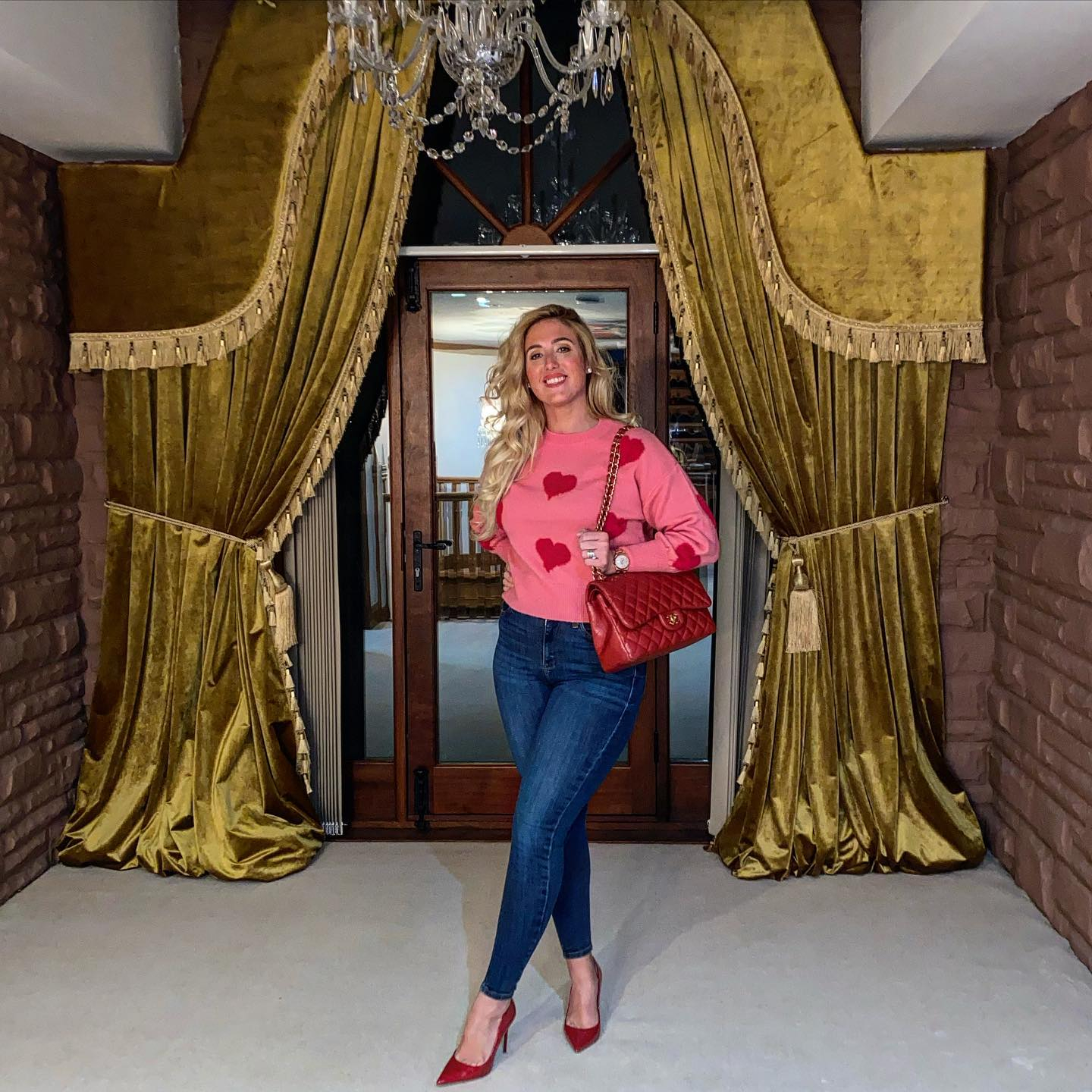 Despite living in a £550k Morecambe house which features six bathrooms, golden thrones & £50k walk-in shoe closet, Paris sent shoppers into a frenzy after posing in a £16 sweater from Asda.

In January, she took to Instagram and shared a snap where she's seen styling the adorable pink heart-patterned jumper with a pair of denim jeans and red stiletto heels.

Eager to know where the cute jumper was from, one social media user asked: "Love this outfit. Where did you get your jumper from please?" 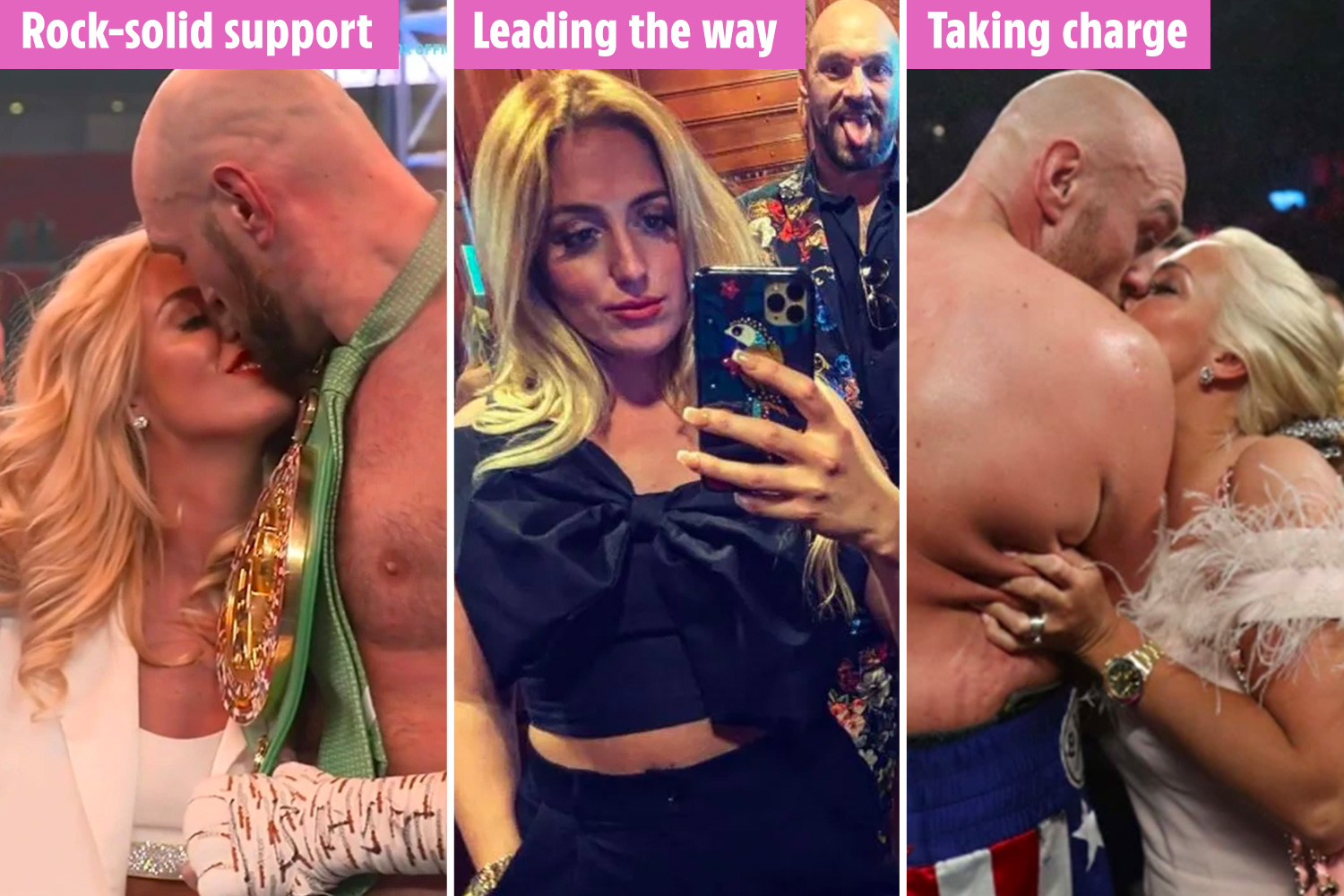 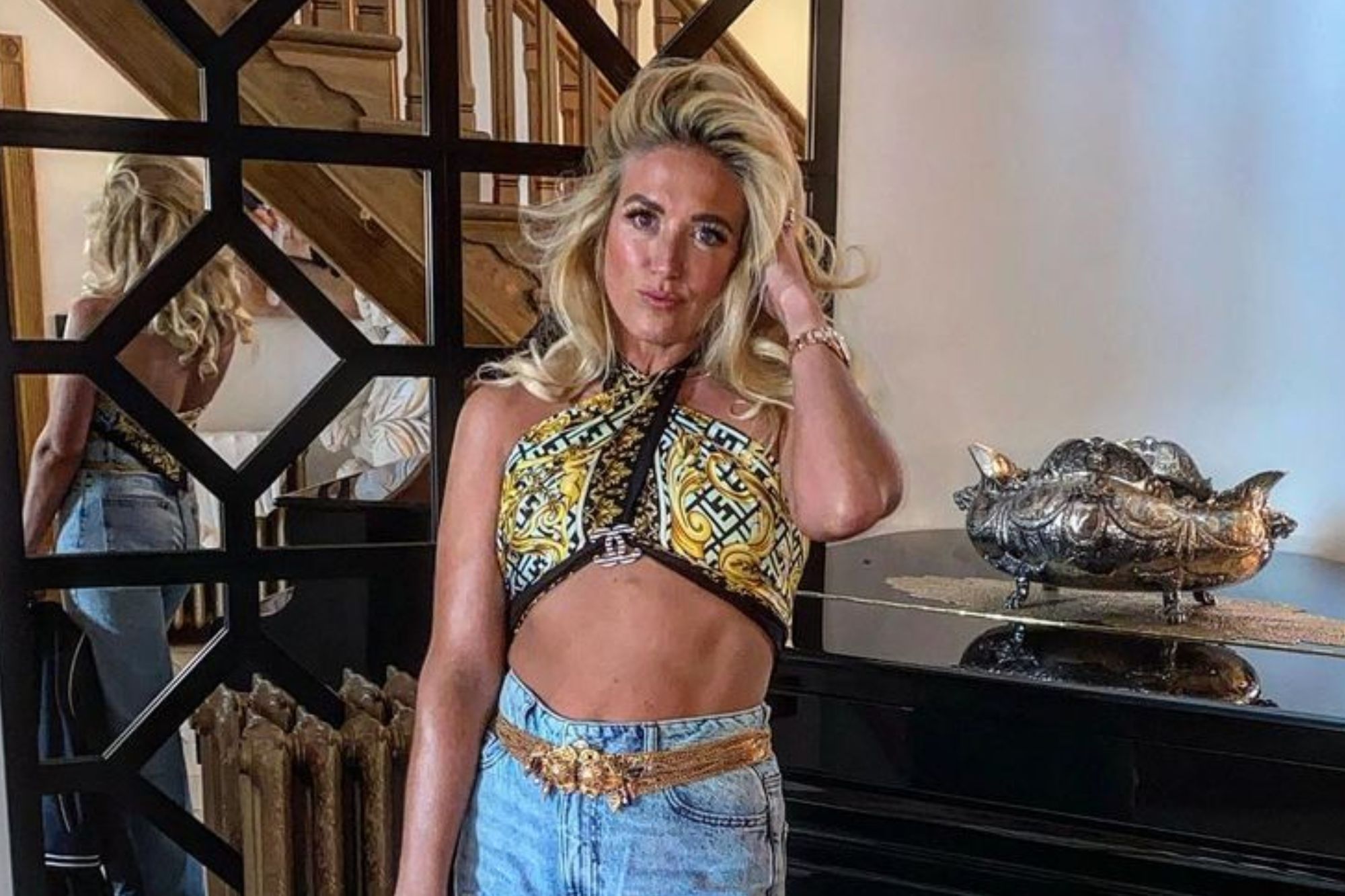 Meanwhile, one delighted fan tagged a friend and quipped: "Paris has our jumper too."

A second penned:I’ve got this jumper too, isn’t it lovely. X"

Another added: "Rockin an Asda jumper."

Plus size woman shares the perfect party dress, but not everyone's convinced

"I stand and now my daughter is me cringing when I'm at the sale rail.

She continued: "I think you do turn into your parents, but I don't see where I would go.

"People say: 'Oh, you shop in Asda?' or wherever I might go. But where else do you think I go? Here [Morcombe] there's not many options, but I like being here. I think it's just normal." 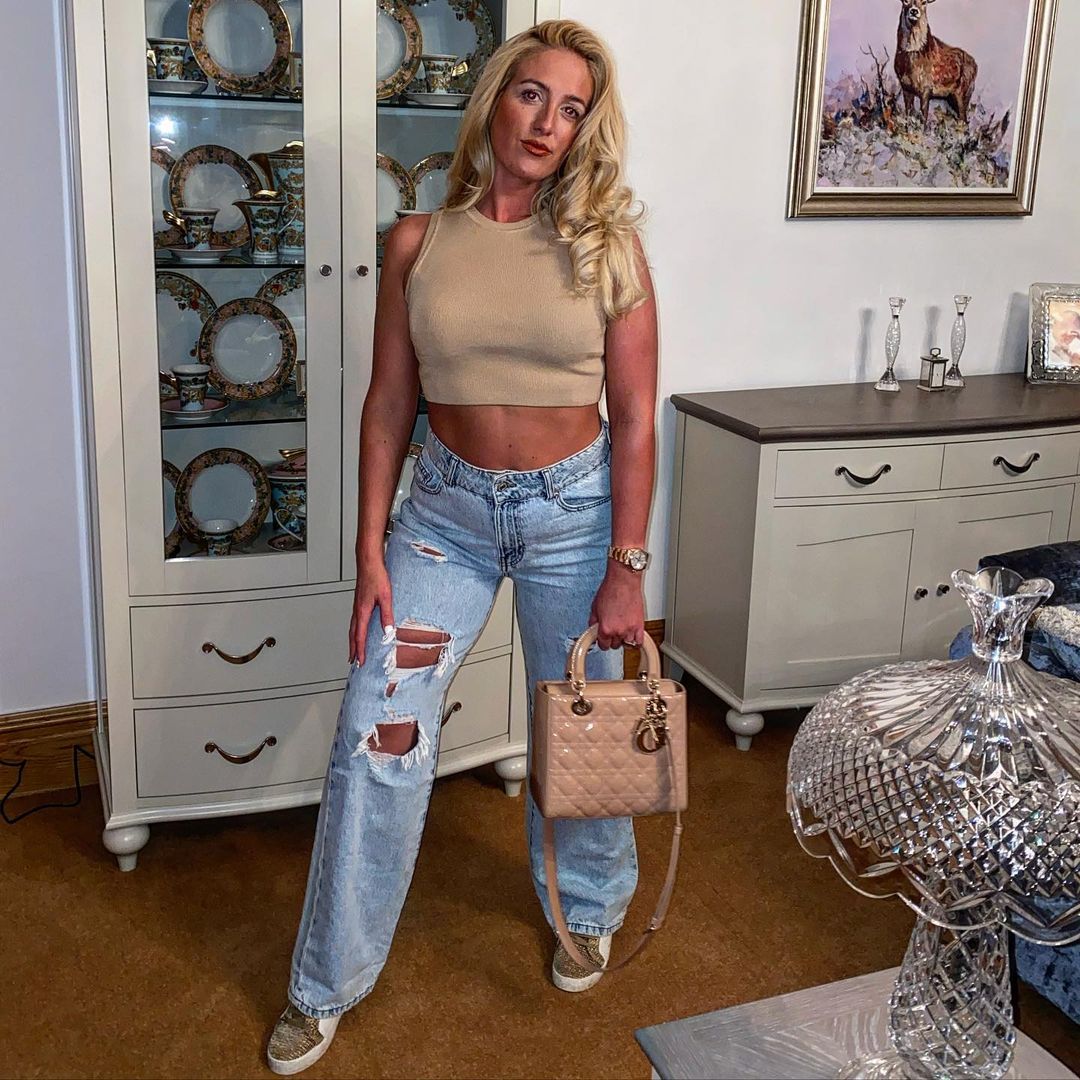 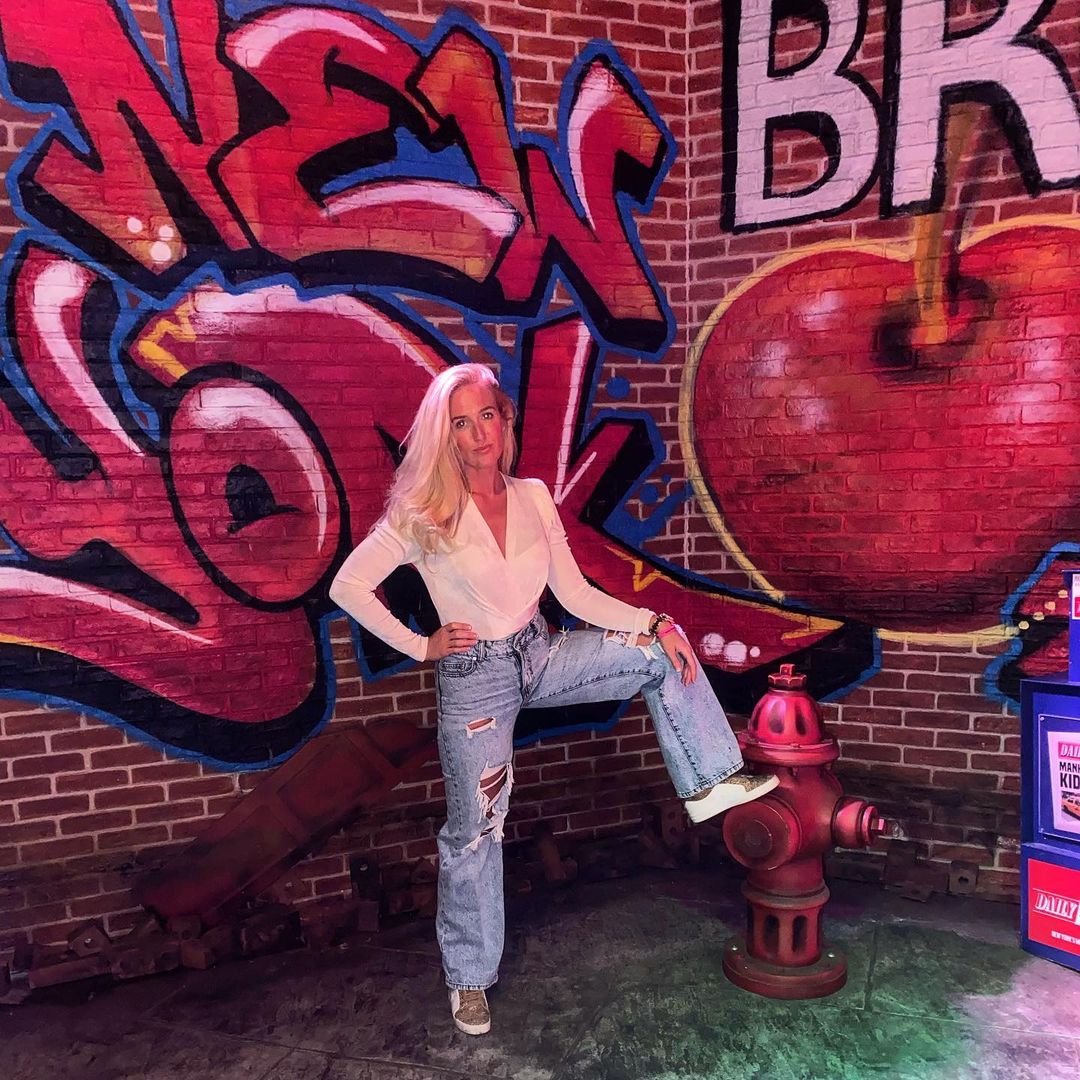 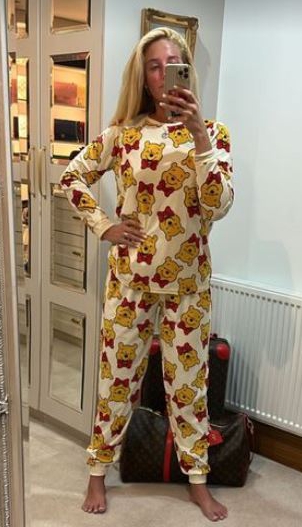 We all have that one pair of trusted jeans we can rely on – and Paris Fury is no different.

The super stylish mum caused quite the reaction back in June when she posted a snap wearing a skimpy top and a pair of wide-legged, ripped jeans.

And it turns out the denim wasn't from a pricey, high-end designer brand, but were in fact just £19 from none other than high-street favourite, Primark.

Social media users were elated with the response – with many admitting they were hoping to replicate the look.

"Didn’t think I could like you that much more…then you said the jeans are from Primark!! You look stunning," praised one woman.

"No way?? That’s me off to Primark this weekend," commented another.

The mum-of-six has also got her wear out of the light-wash-coloured jeans, as she's been spotted posing in them at least four times on her Instagram page.

Back in March, she posted a snap wearing the jeans and penned: "'If my ripped jeans keep ripping…I'll need to buy new ripped jeans' The struggle is real lol."

But it's not just denim that the mum likes to snap up in Primark – it seems she's a huge fan of their cosy pyjamas, too.

In October, down-to-earth Paris uploaded a snap of herself posing in the mirror wearing a set of adorable Winnie the Pooh-themed pyjamas from Primark.

Alongside the selfie, she penned: "OK, I got 15 minutes in the bath with Valencia running in twice asking me to put her back to bed.

"But I did have my new Winnie the Pooh winter pjs to get into."

The full-length soft touch pyjamas, which feature a fun print of Winnie the Pooh's head, are perfect for the winter months and are from Primark's most recent Disney range. 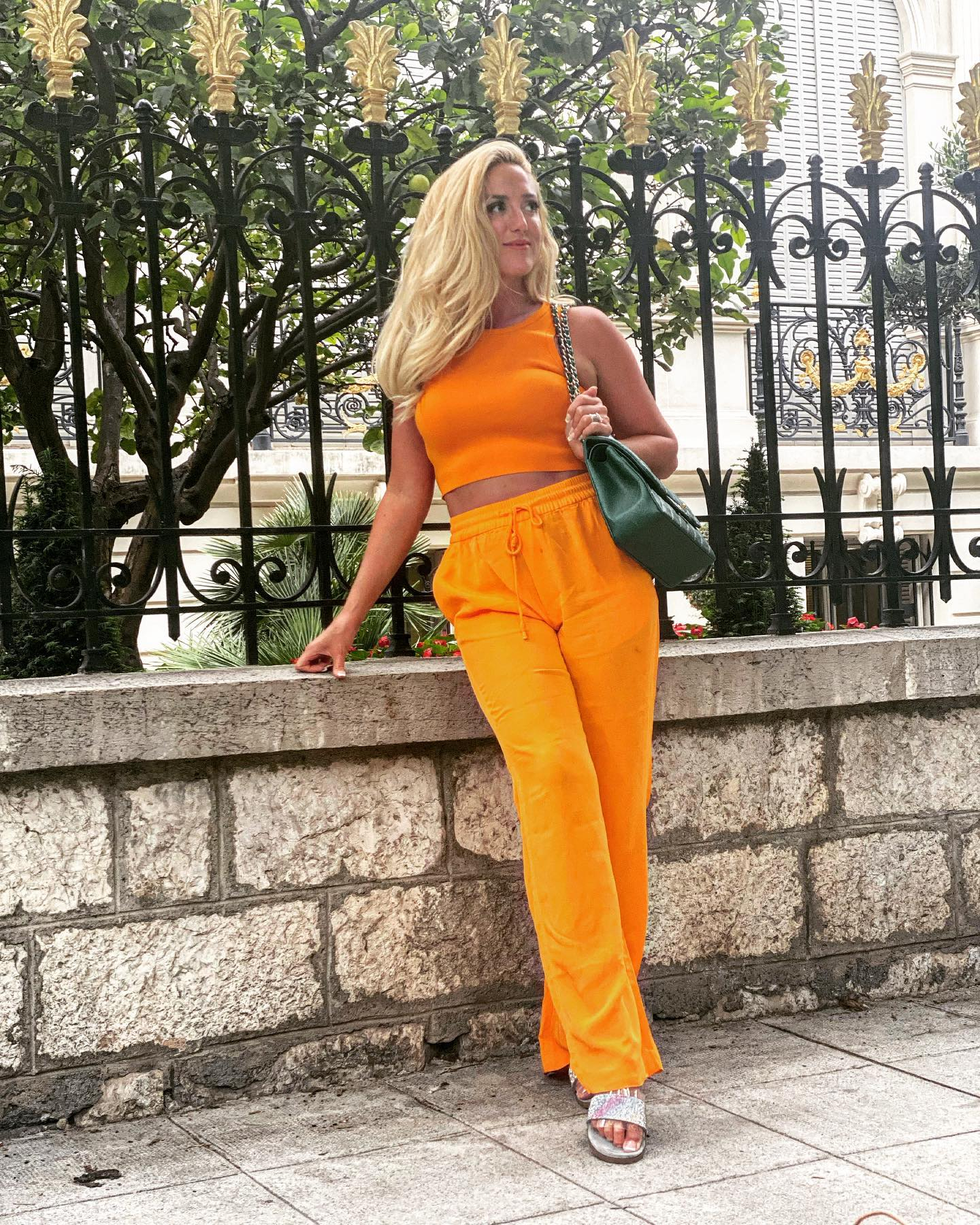 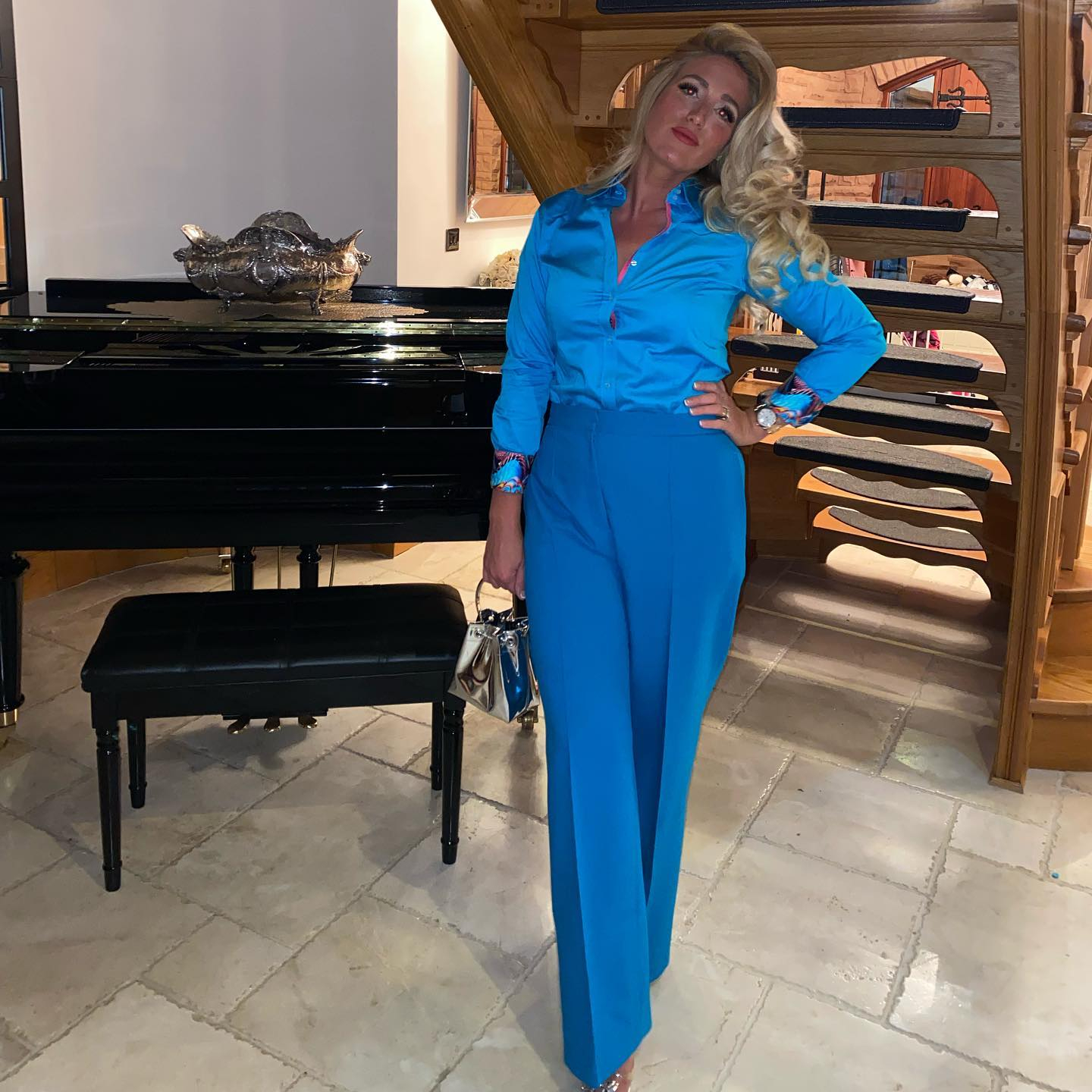 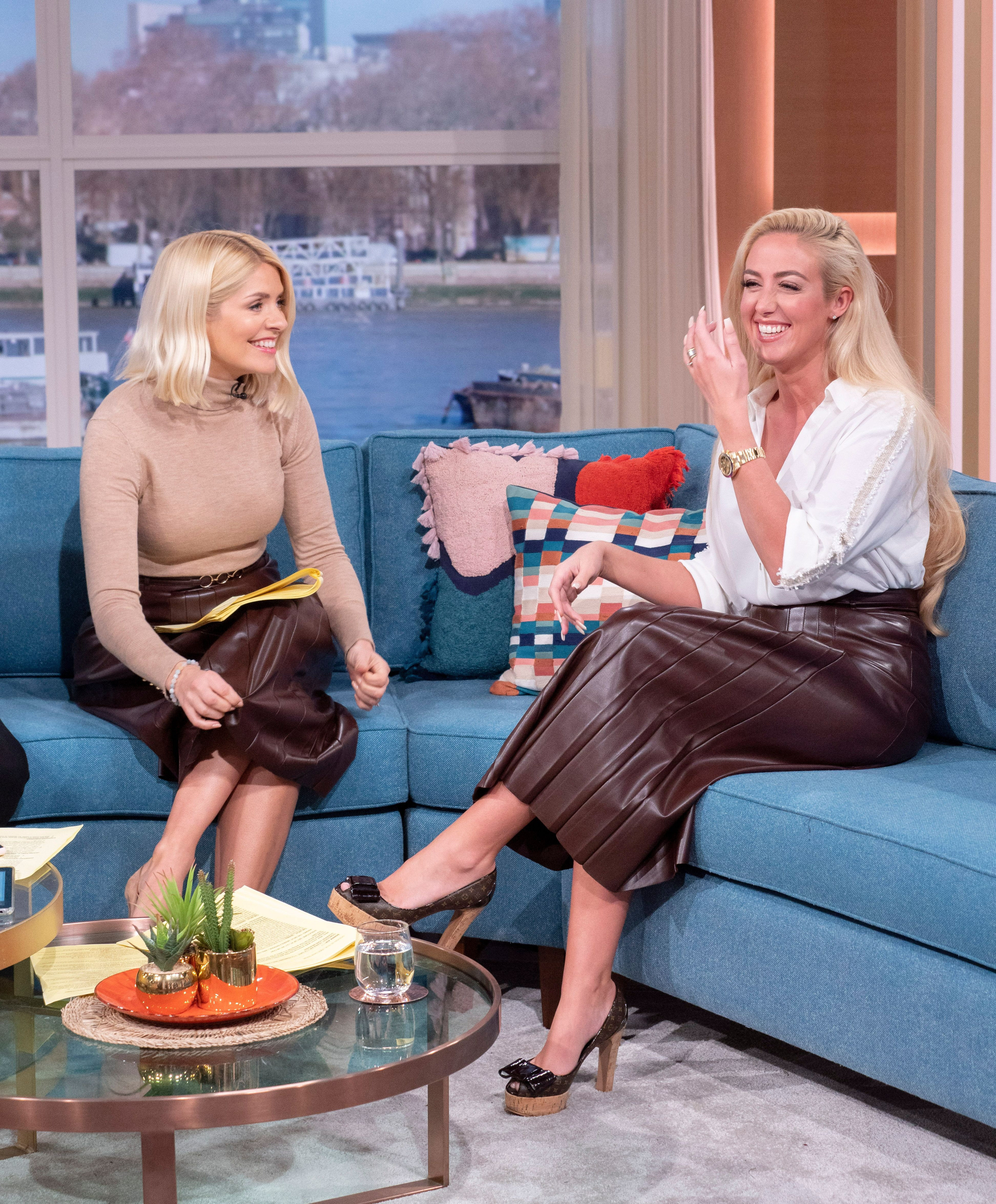 Paris often achieves her chic and polished looks by choosing to colour block her outfits – often selecting garments from Zara to do so.

Taking to Instagram, she posted one photo where she rocked a head-to-toe orange look thanks to a pair of £32.99 'straight pyjama bottoms' in tangerine from the high-street retailer.

On another occasion, she opted for blue and wore a similar style of £32.99 trousers and penned: "Blue is the closest colour to truth".

When Paris appeared on This Morning back in 2020, presenter Holly Willoughby giggled after realising the pair were wearing the same £50 brown pleated leather skirt from the Spanish chain.

While the presenter wore the maroon pleated faux leather piece with H&M knitwear and suede heels, Paris paired it with a white shirt and open-toed wedges.

Gesturing at their skirts, Holly quipped: "Let's go shopping, shall we? We're twinning."

Paris later joked about the incident on Instagram with a snap of her with the star and co-host Phillip Schofield, writing: "Nice to see me and Holly have similar taste in fashion."