AN INSTAGRAM model has revealed how she makes over £50,000 a year just by posting selfies on holiday.

Alexa Dellanos, 23, from Miami, charges almost £5,000 per post as she travels the globe with her famous artist boyfriend Alec Monopoly. 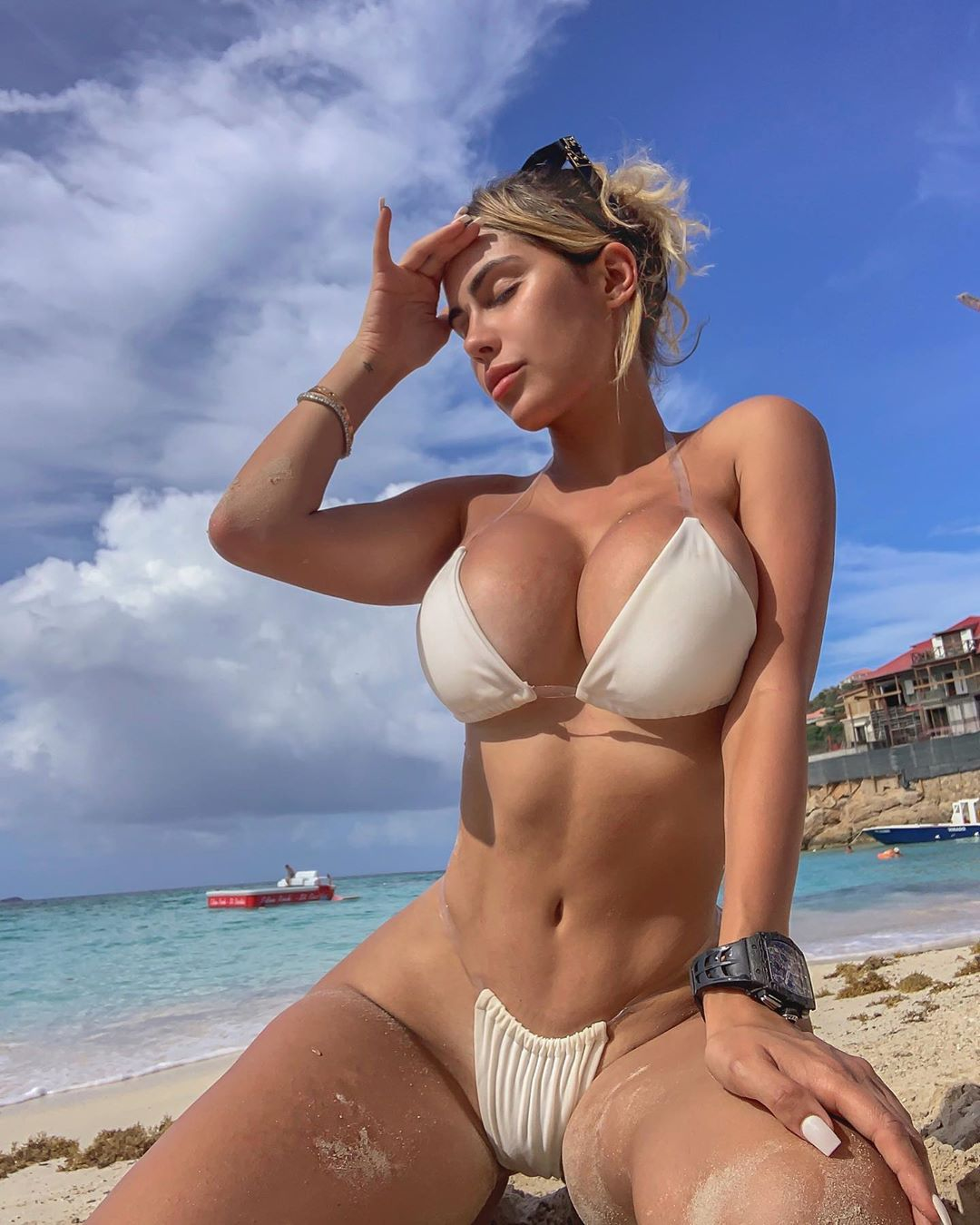 Alexa explains while she'd previously been training to become a broadcast journalist, she had no idea how much money she could make online, explaining her salary as an Instagram star would be "three times" that of a reporter.

"I honestly didn't realise how much money was in Instagram alone until I started making it, now I feel that the sky is the limit," she explained.

"I decided I would be making three times more on social media than my salary as a journalist – it would've been an amazing opportunity to open doors for me in the entertainment industry, but I am opening those doors myself now."

Alexa and her boyfriend Alec – who has a net worth of £9.7 million – now travel the globe together, with the Instagram star posing in skimpy bikinis and on board private jets. 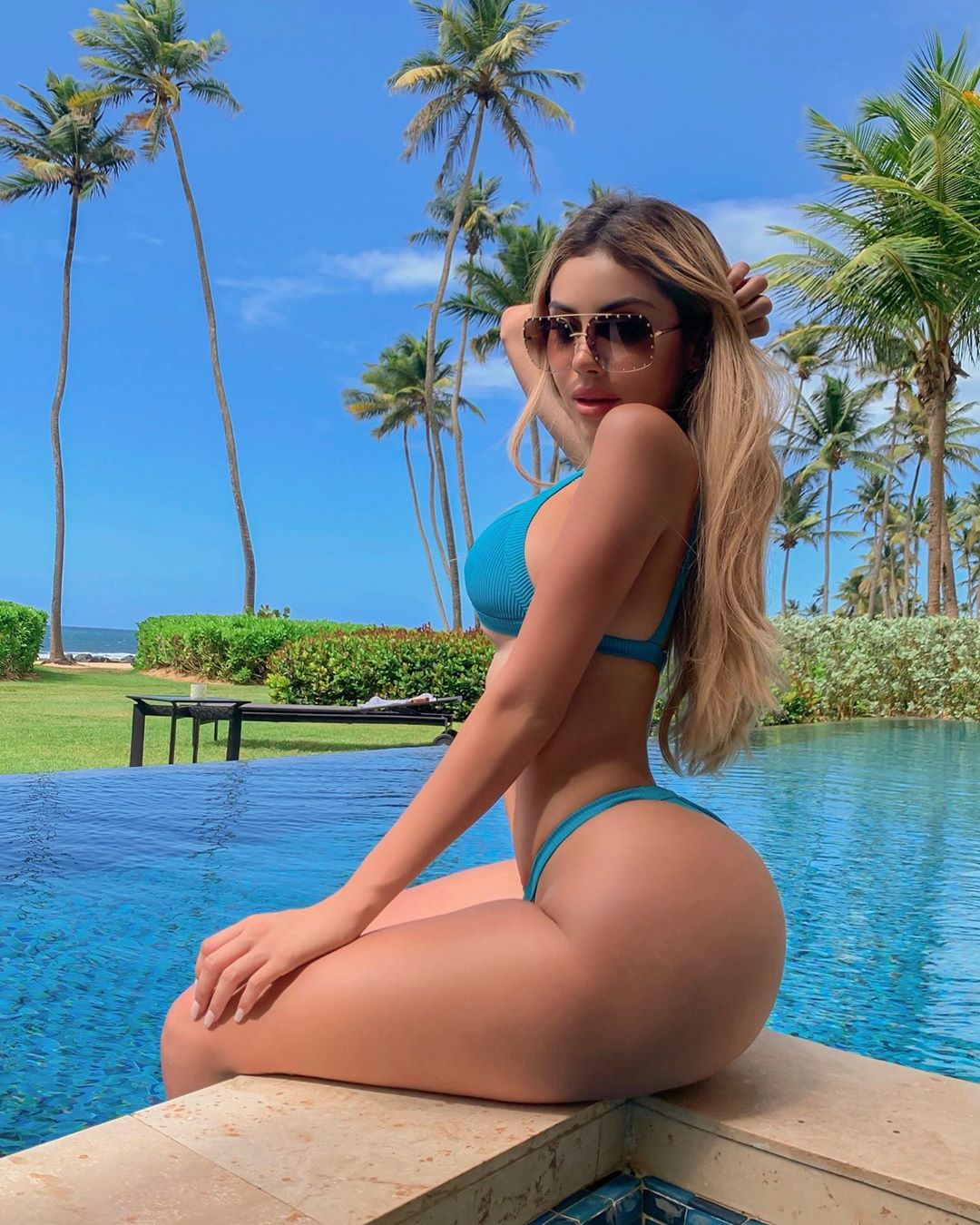 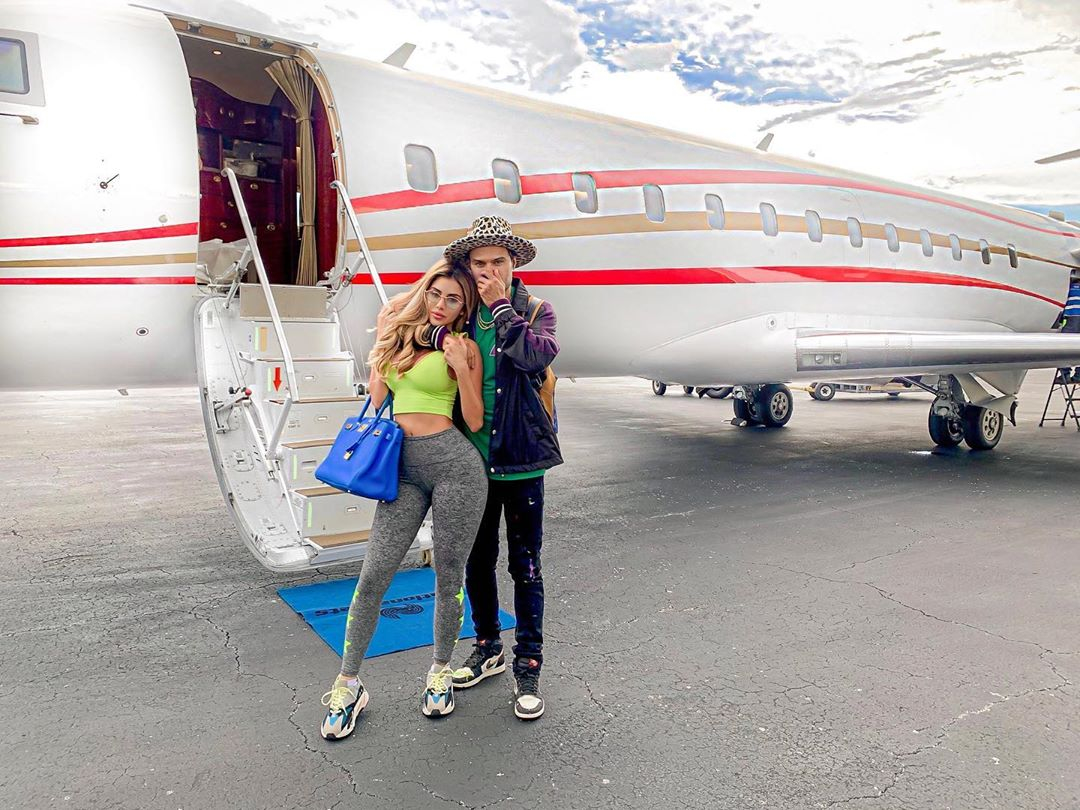 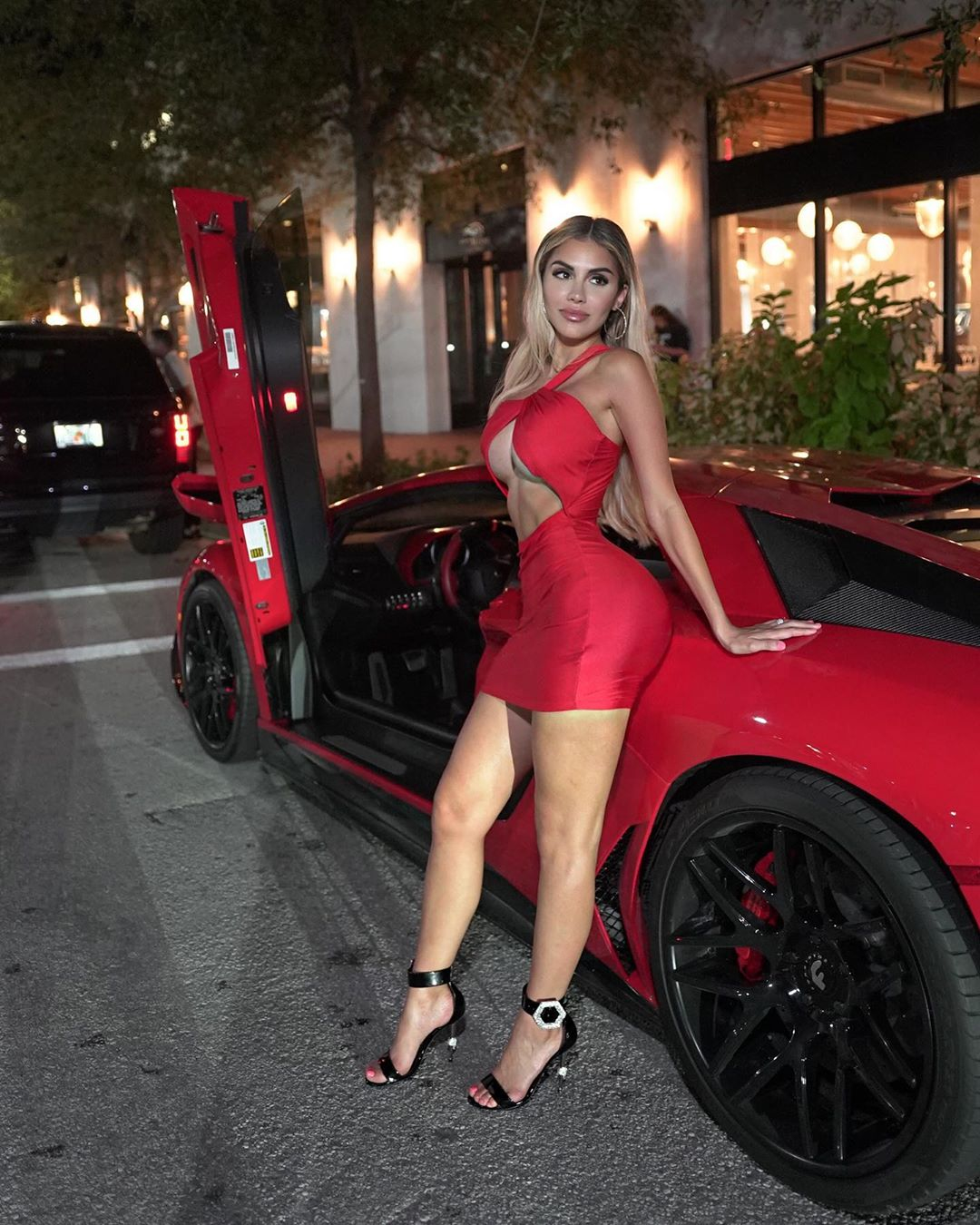 And as well as making money from social media, Alexa – who has 1.3 million followers – is also busy creating her own line of active wear for women.

And so far, her new lifestyle has managed to fund over £12,000 worth of cosmetic surgery, with Alexa having had breast implants as well as lip fillers and a "booty enhancement".

Alexa even credits the surgery with increasing her following in just 18 months.

"I got surgery to enhance what I already had but it definitely helped me gain a strong following in only a year-and-a-half," she explained.

"I also enhanced my booty a little which I will discuss on my YouTube channel soon." 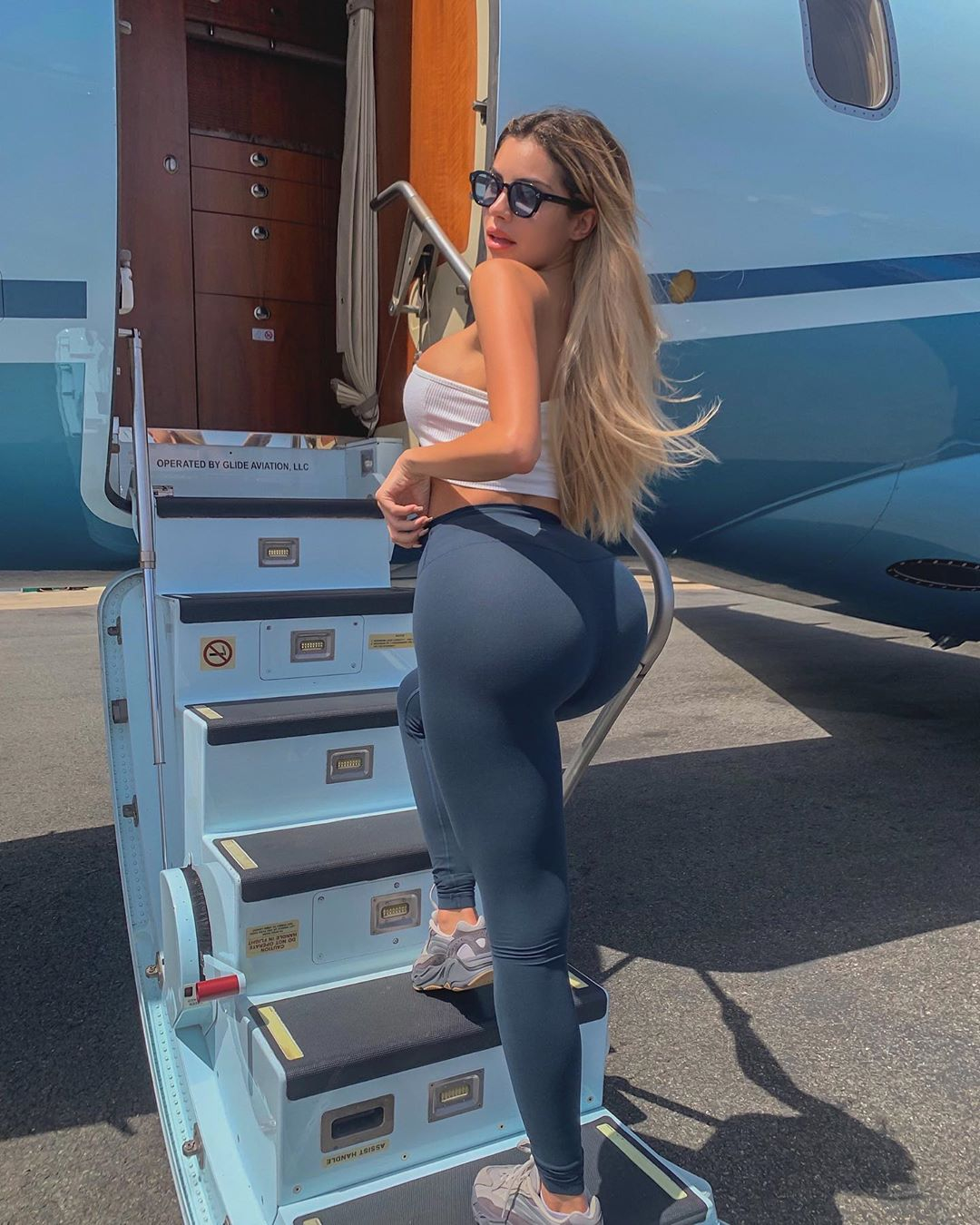 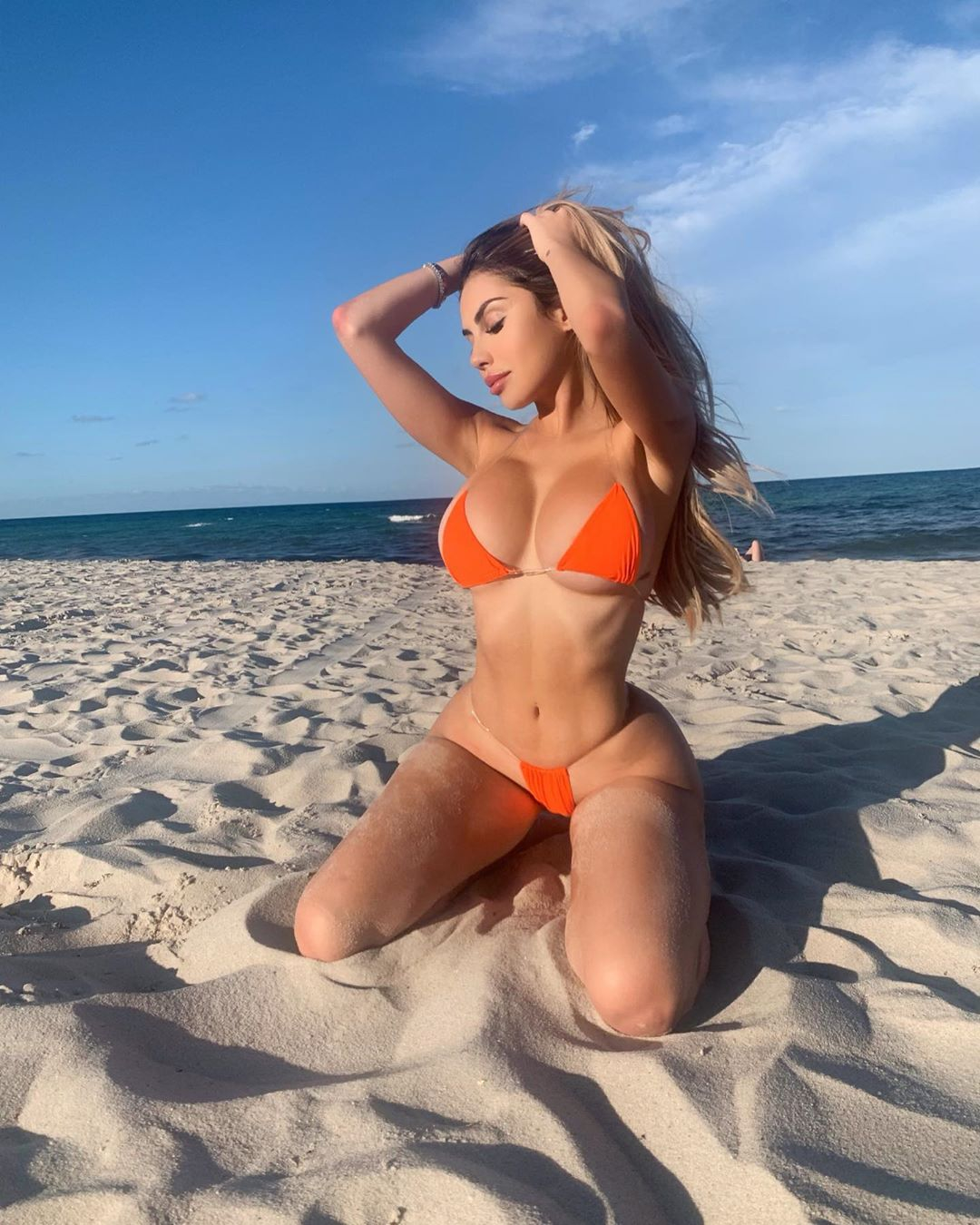 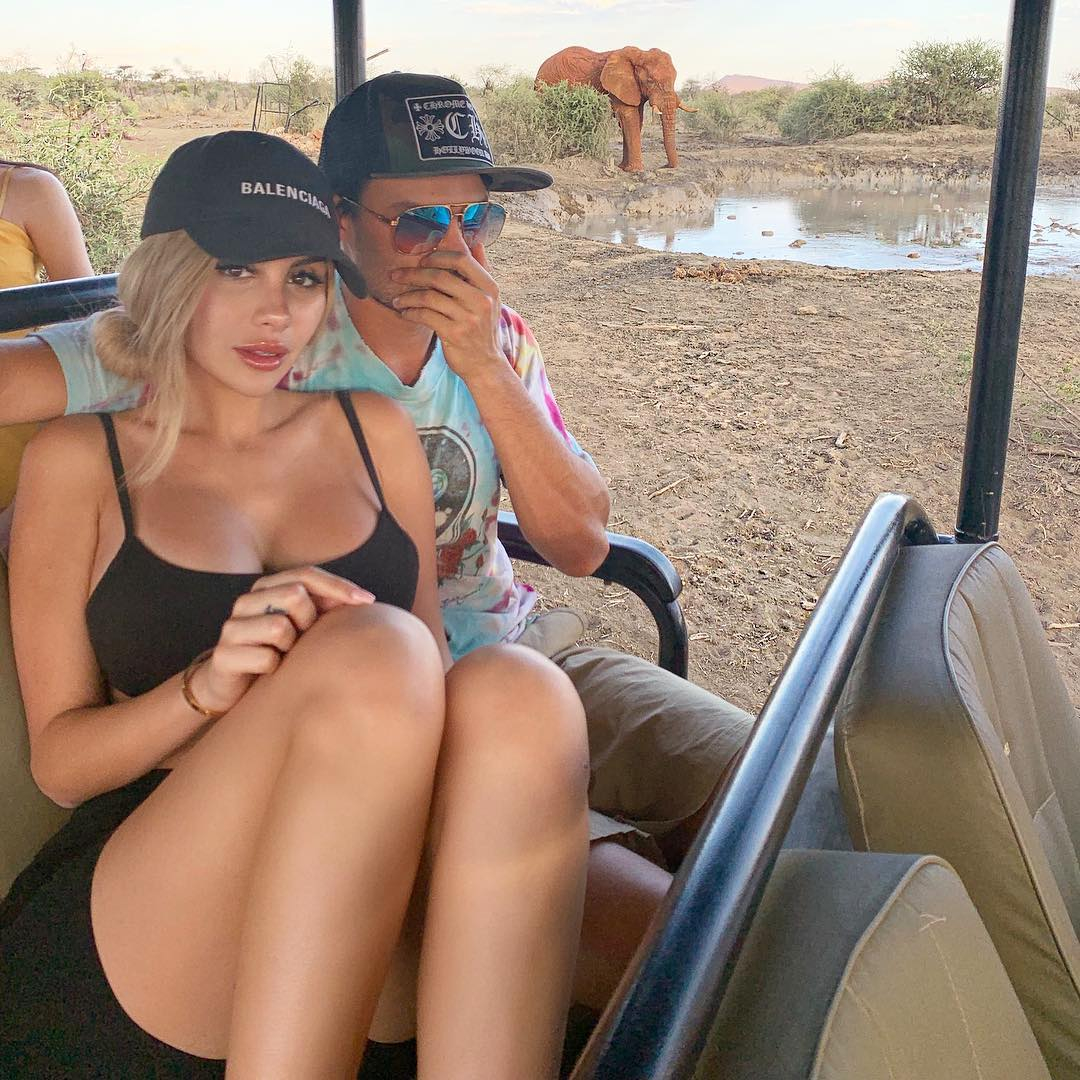 But, there are drawbacks to such an extravagant lifestyle, with Alexa admitting she was terrified when she received a marriage proposal from a total stranger.

"I received flowers to the lobby of my apartment three years ago and a card from an anonymous Instagram follower asking to marry me," she revealed.

"It was so scary because I didn't think anyone knew where I lived, but I have moved out since then.

"I've also received d**k pics from strangers, but I immediately block the sender because it's so gross to me." 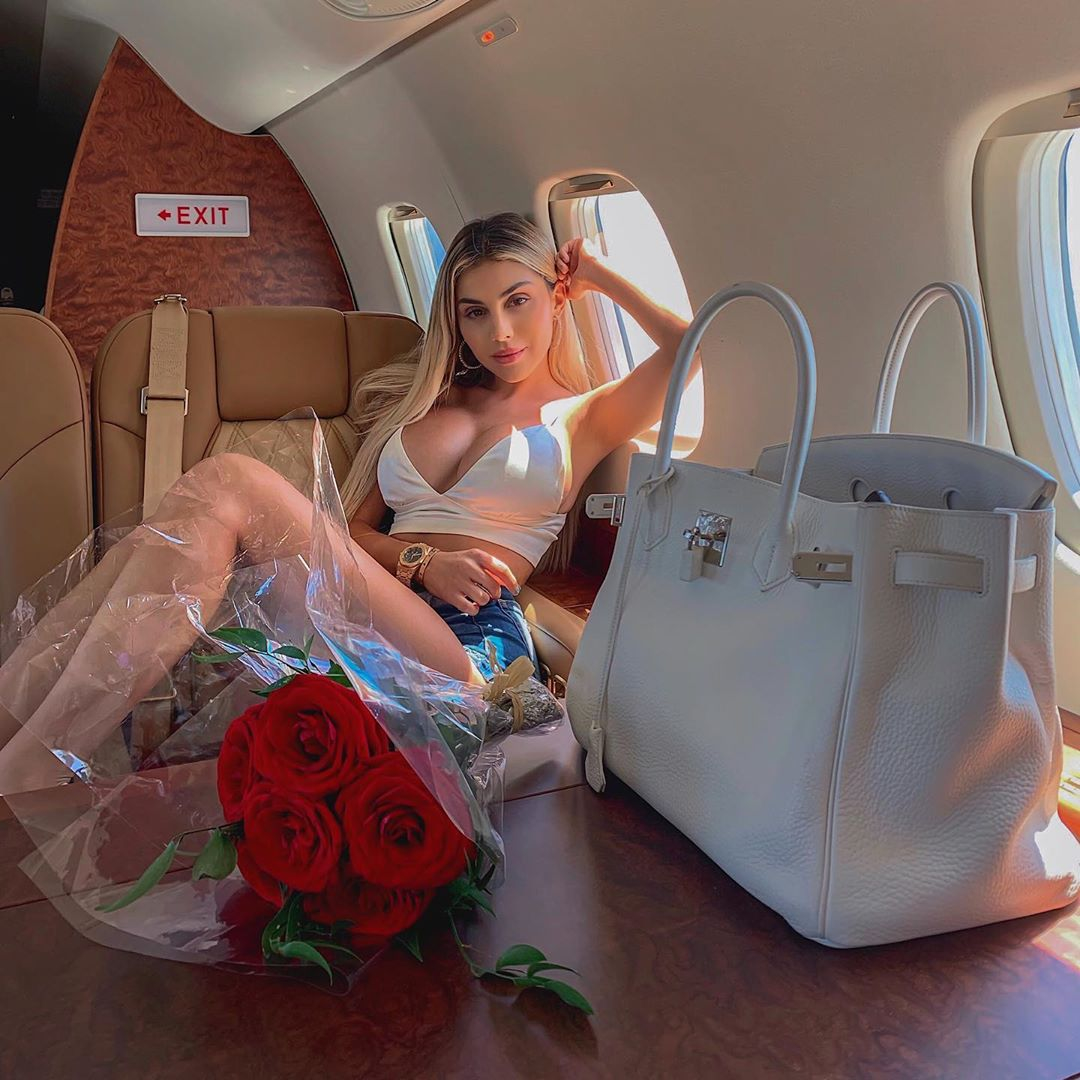 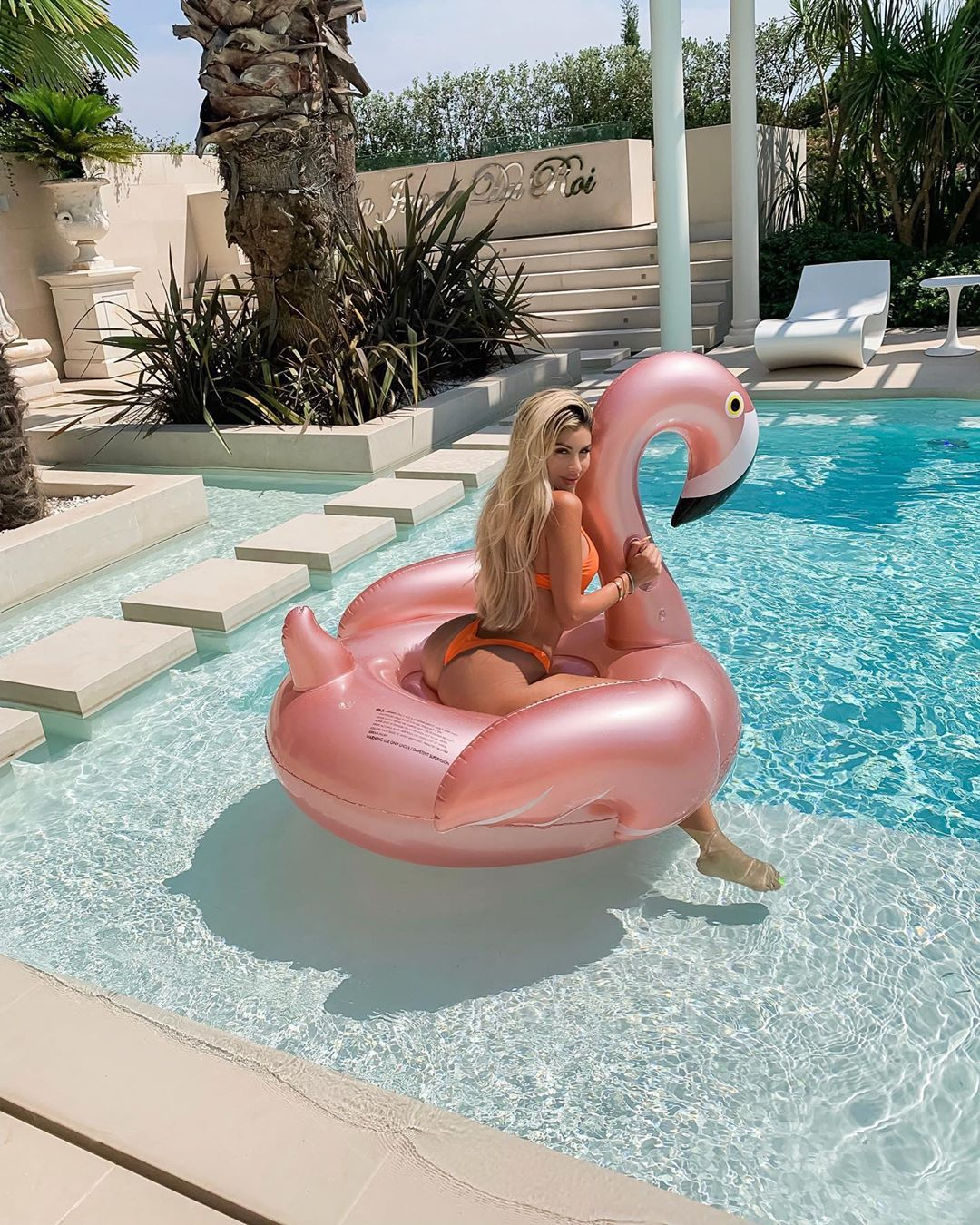 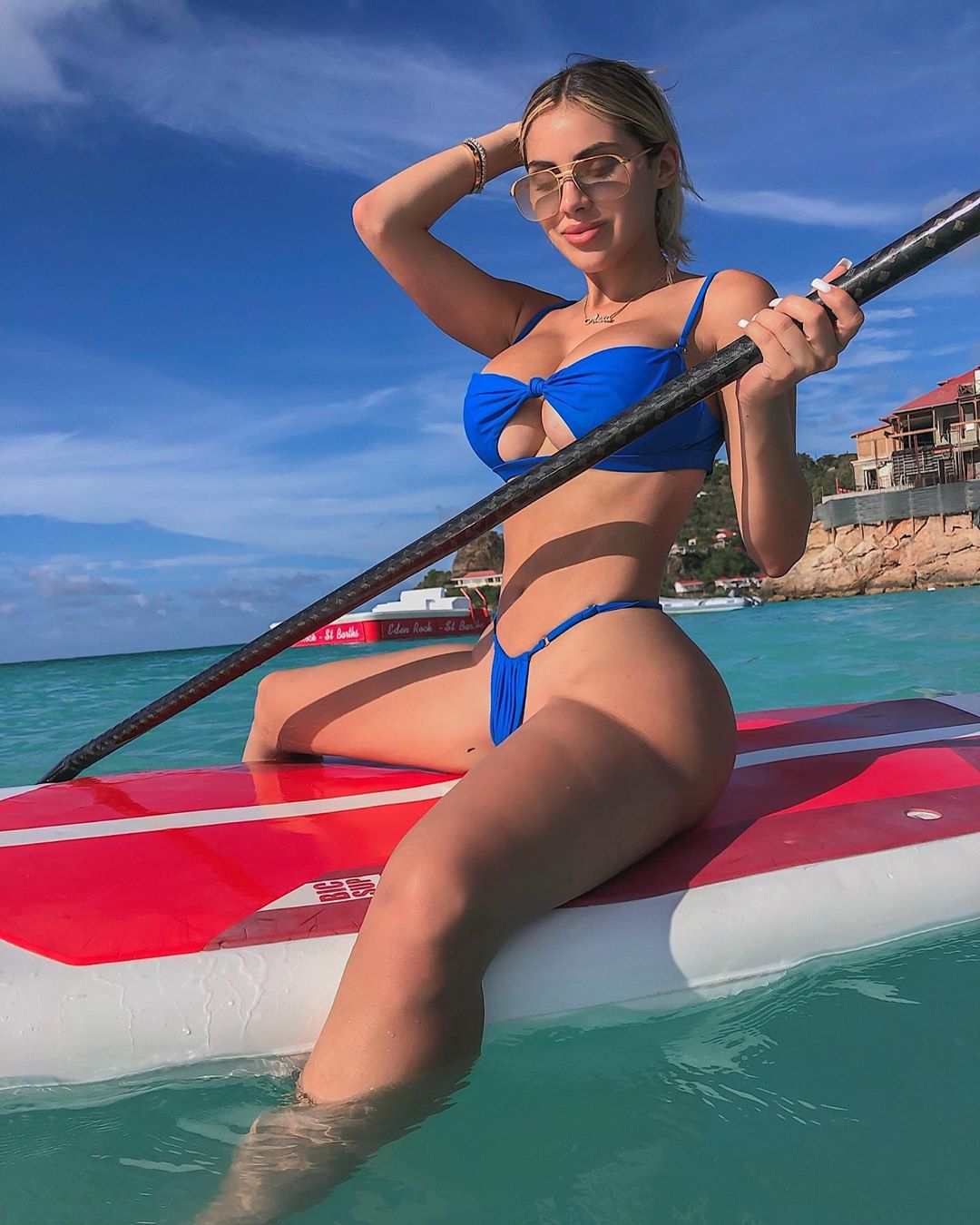 "The people who truly care about me are so proud and that's all that matters," she said.

"I've learnt to never let the attention get to my head because no matter how big or small you are online, you are still just human.

"Although I enjoy posting sexy photos and luxury lifestyle posts, I also try to post things that truly matter.

"I want to share positive energy to everyone I meet and to anyone who looks at my life through social media.

"There's a chance Instagram may come to an end like any other social media platform but I don't think that will happen anytime soon.

"If that were the case, I believe my supporters would follow me to whatever big platform is next."

In other news, we told you how extreme ripped jeans are the cracking new fashion trend that basically flash your entire bum.

We also revealed how an underboob crop top that leaves NOTHING to the imagination has been roasted online.

And we showed you how one bride-to-be tried on budget wedding dresses from the internet to see what they really looked like – and one left her VERY exposed.