BECOMING the new bombshell-on-the block, Michelle Keegan could give Jennifer Lopez a run for her money with her striking resemblance to the pop star.

Last week, the 34-year-old actress received an influx of comments on her sultry selfie, with many fans saying she was the image of J-LO. 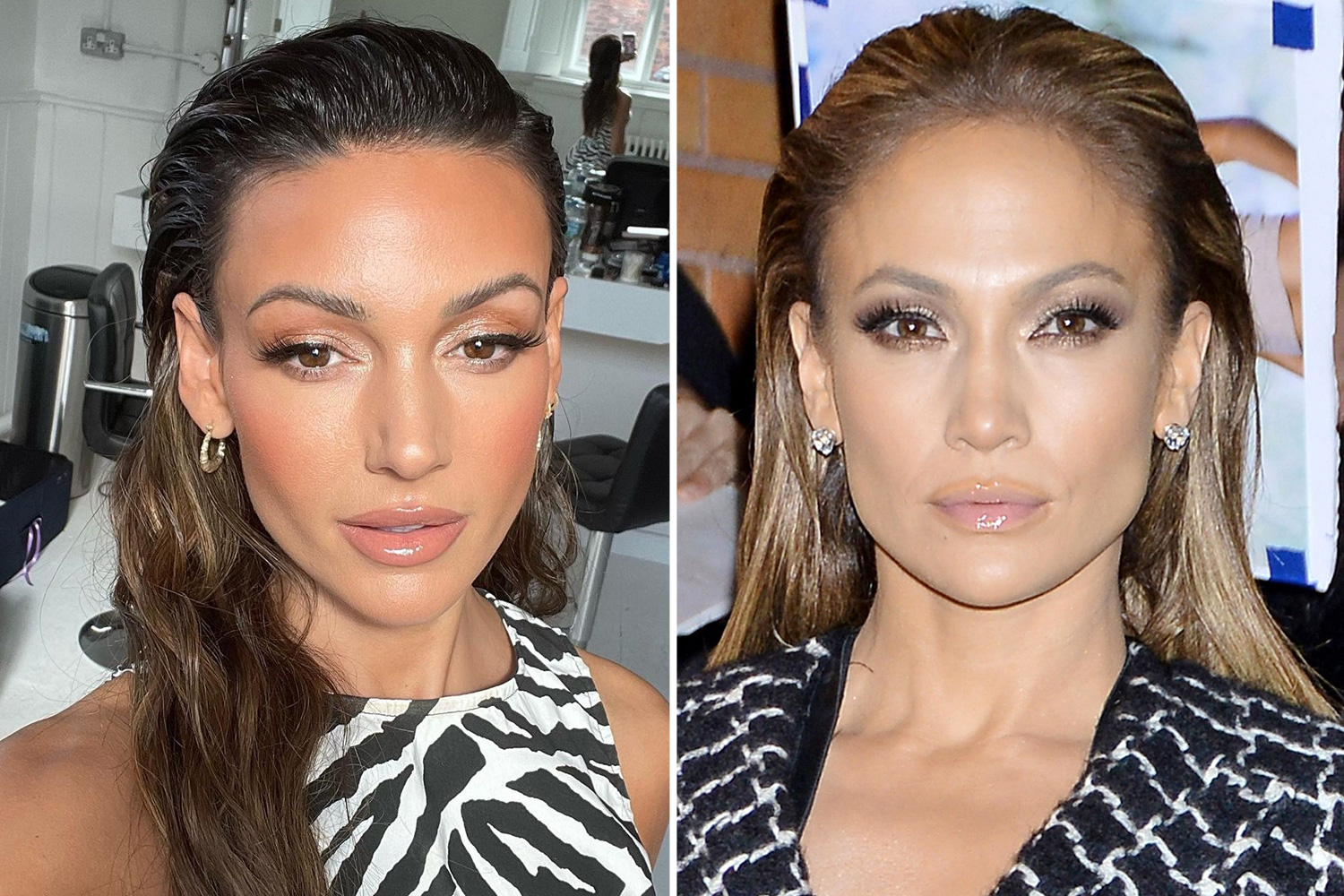 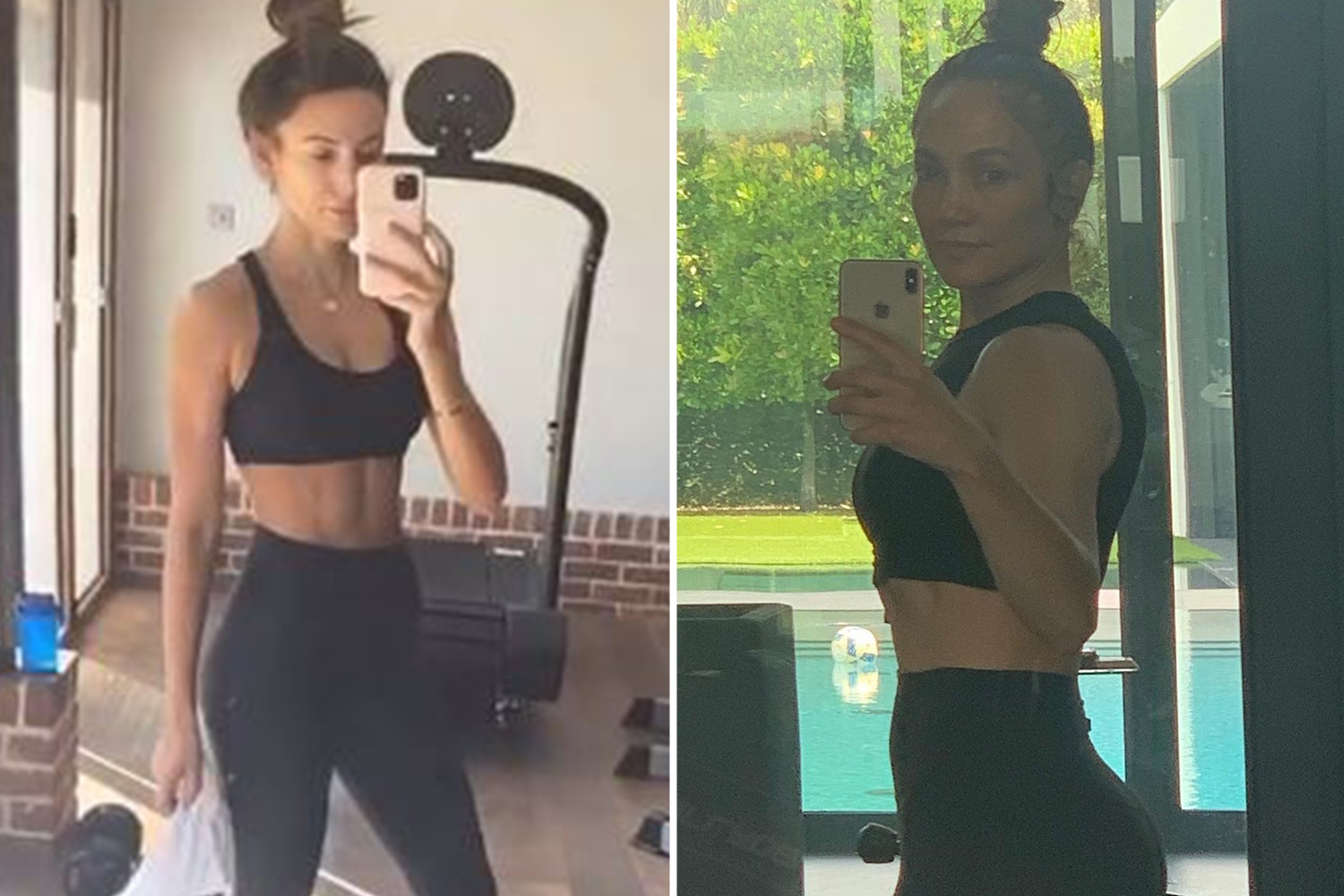 The Sun reported how Michelle's sleek back hair and bronzed-goddess make-up led to the former Coronation Street actress being compared to the American songstress.

Michelle her stunning selfie on her Instagram account with her 5 million followers, and received over 172k likes on the snap.

Basking in the same glow as J-LO, Michelle captioned her selfie:"When that rare golden light finally comes out in Manchester…you’ve just got to."

"Thought that’s was JLO. Killing it"  commented one viewer.

But this sun-kissed look is not the only time Michelle has resembled the "Hustlers" actress.

In her recent Gym selfies, Michelle has shown off her rock hard abs, again resembling J-LO and her toned, age-defying body.

Michelle also shares a similar style to Jen, in the gym, on everyday errands, and when getting glammed up for the red carpet as both women are a fan of the floor-length silver sequence gowns.

When it comes to hair, Michelle started to debut her natural curls earlier this year which gives her another similarity to Ms Lopez, who is known for her voluminous curly tresses.

This week, Michelle returned to Sky One in series three of Brassic, and has been gaining publicity for the show all week, doing many interviews around London.

Meanwhile, see how Iskra Lawrence celebrates her curves as a new mum and doesn't listen to trolls.

And for more on style news, see how one woman’s VERY graphic dress review goes viral as she swears it’s going to help her get lucky.

Also, see how shoppers are baffled by what Shein considers an XL – with customers saying it’s disgusting. 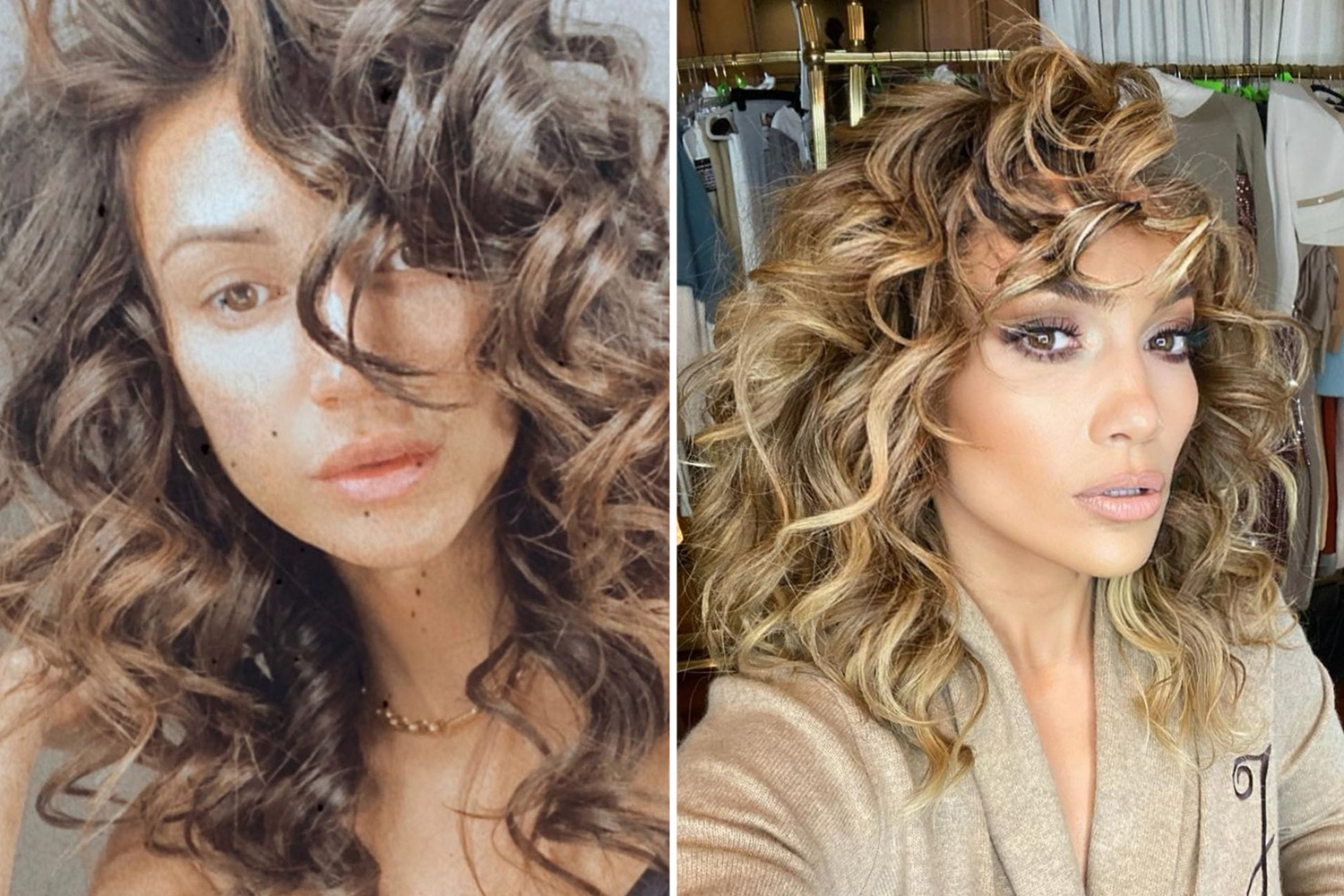 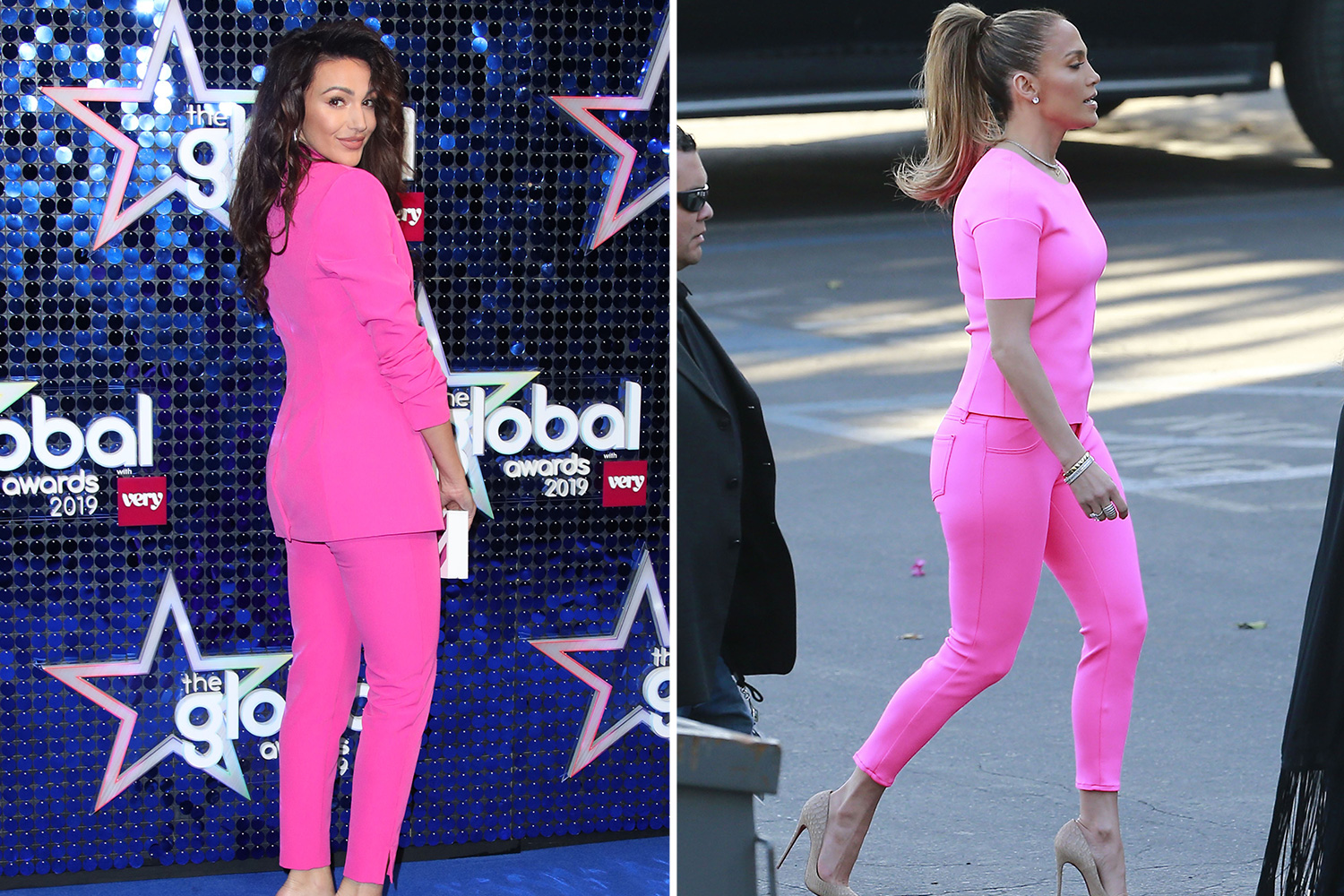 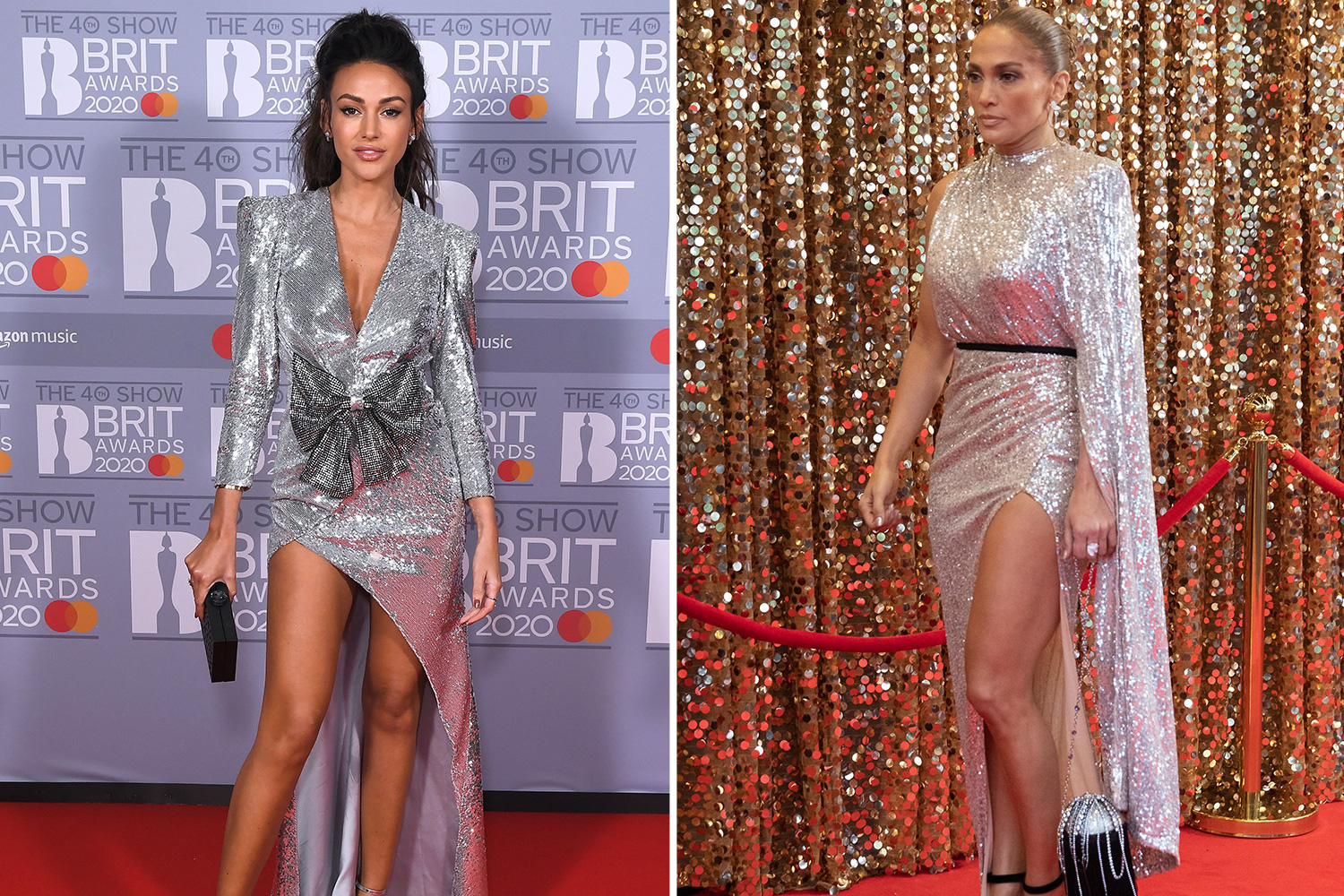