JACKASS is probably one of the most iconic franchises in pop culture history, mainly due to its cast constantly getting up to no good.

Unfortunately, some stunts have seen Johnny Knoxville, Steve-O, and the rest of the cast rushed to the hospital with serious injuries.

Here's a breakdown of the most expensive injuries the cast of Jackass has had. 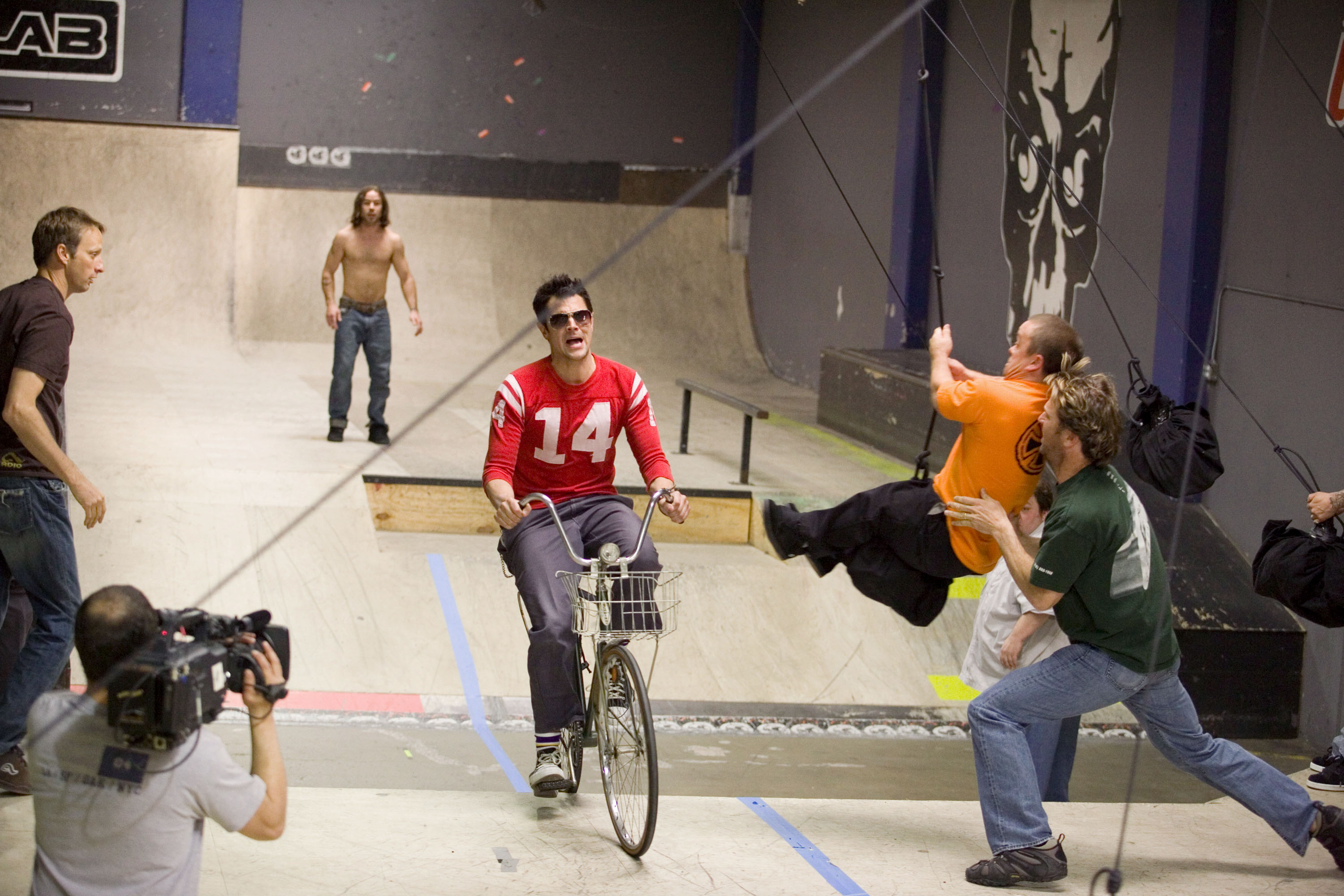 The co-creator of Jackass took the number one spot after he suffered a brain hemorrhage in 2020 while filming the crew's last installment, Jackass Forever.

This injury alone cost around $2.5M to take care of, according to Nova Legal Funding.

Johnny has received a total of 16 concussions, injuries following an alligator bite, a crotch injury, another where his eye popped out of his socket, and torn meniscus.

Not to add the multiple broken bones, countless stitches, and even teeth replacements. 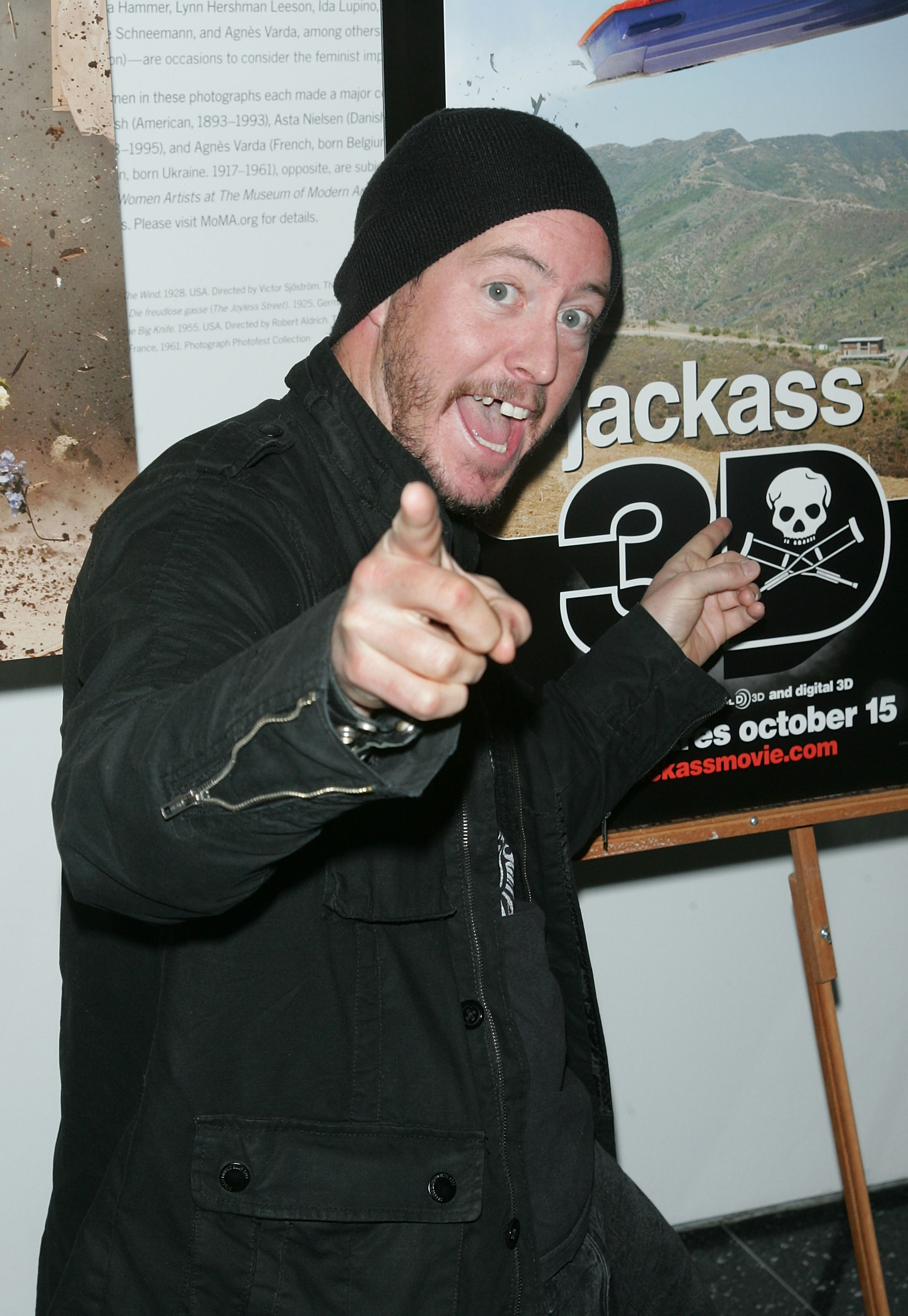 Ehren, who has been with the cast since the very beginning, has shockingly broken his neck four times, making up over $1.2M.

Additionally, his multiple finger and knee surgeries have also racked up a couple of million dollars to repair, leaving Steve-O in third place.

He's also broken his nose four times, his face once, and had his ACL reconstructed following a stunt gone severely wrong. 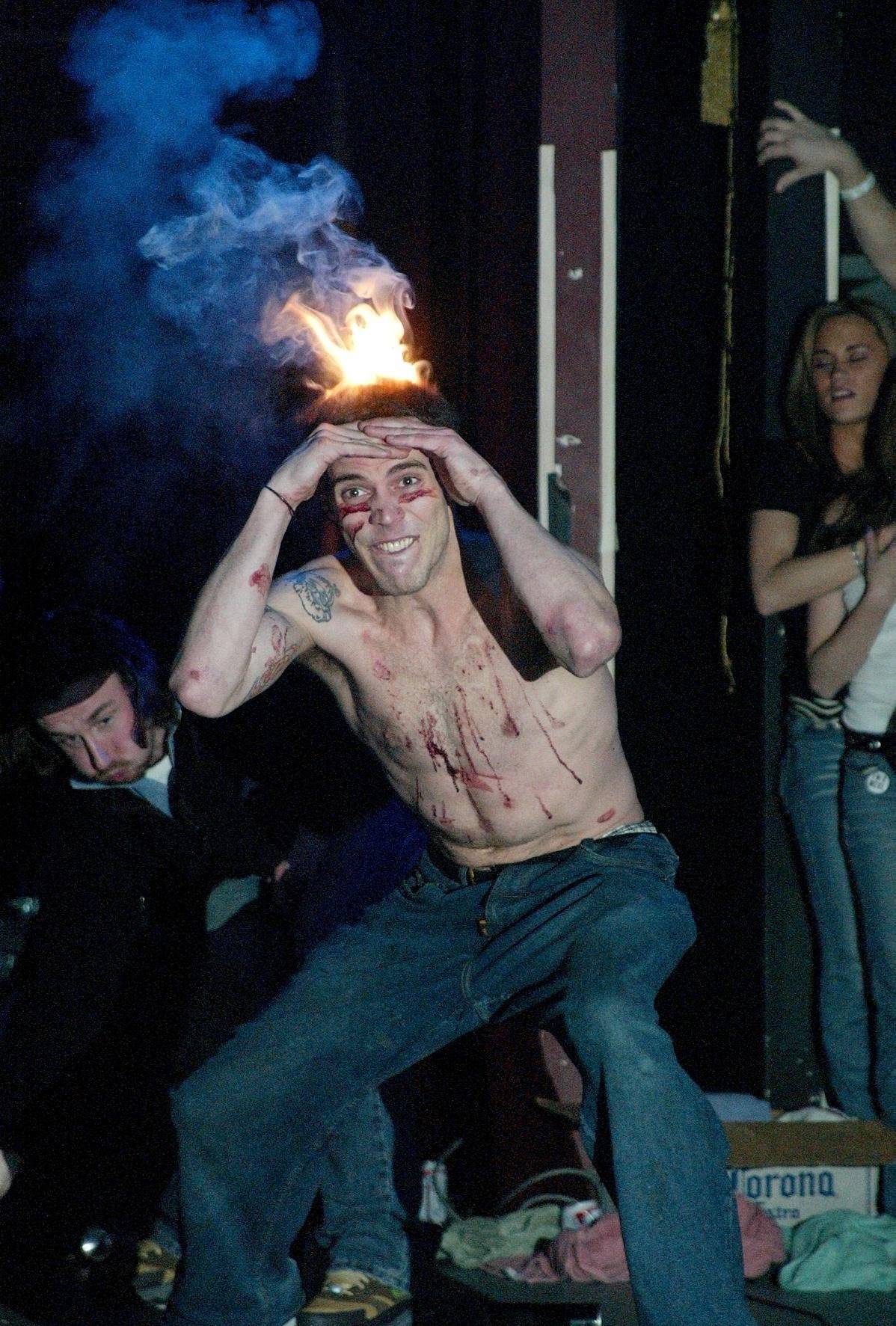 Steve-O, who is known for being the most daring stunt man in the group, has definitely racked up his fair share of gruesome injuries.

He's also had to have his ears stitched back and multiple surgeries on his legs and knees. 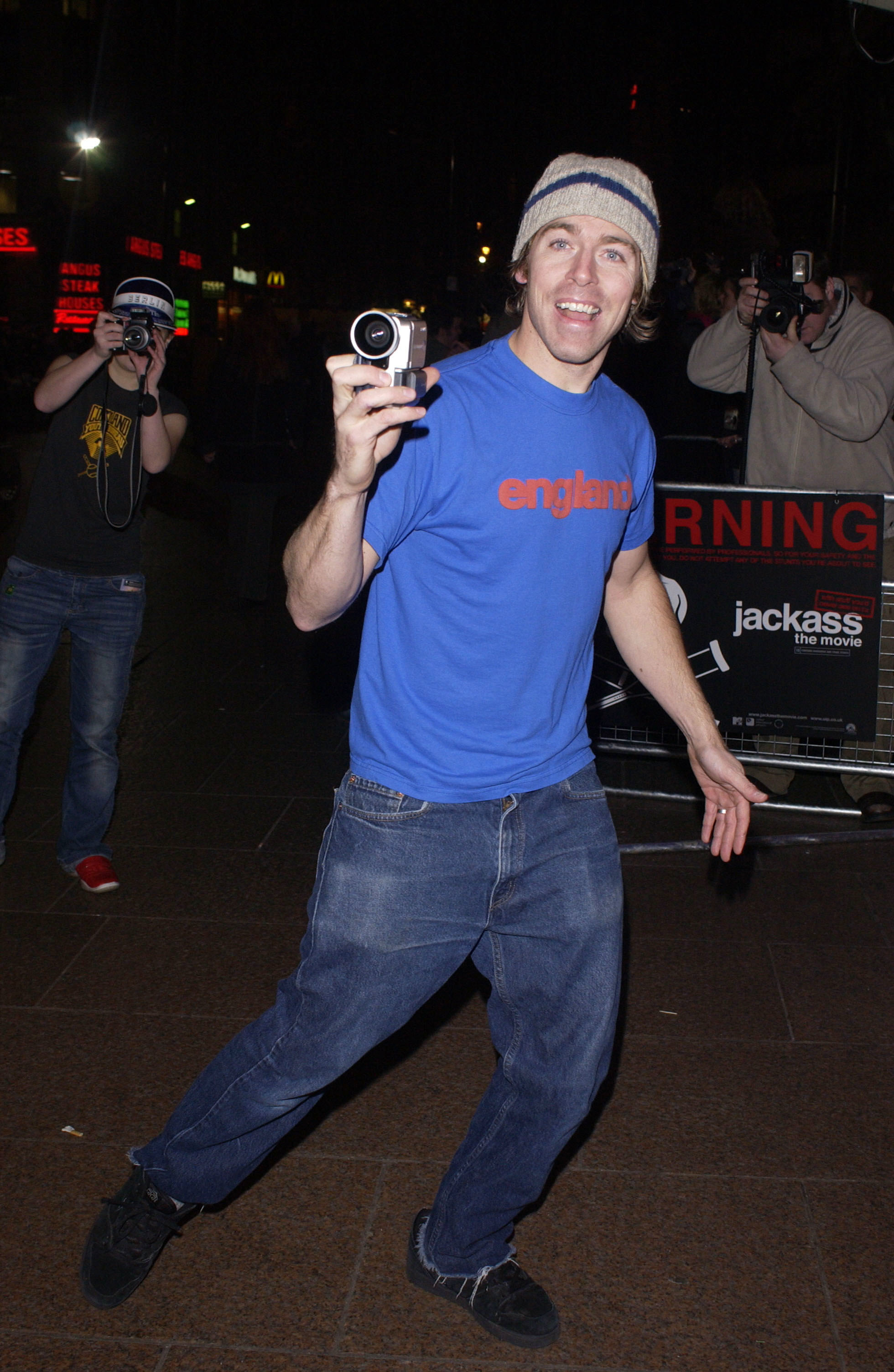 Dave's biggest medical bill came after he sustained a terrible neck injury that had him spending $1.5M to fix.

Of course, he's also had plenty of stitches, bloody bruises, and broken bones to remember his Jackass days by.