Jessica Mulroney’s ‘Pippa moment’ Royal Wedding dress is now on sale… but it’ll set you back £1,000

IT goes without saying that the fashion stakes were high at Prince Harry and Meghan Markle's Royal Wedding.

But the bride's 'unofficial maid of honour' almost stole the show in a beautiful blue dress which Royal enthusiasts can now purchase for themselves… if they have over £1,000 to spare. 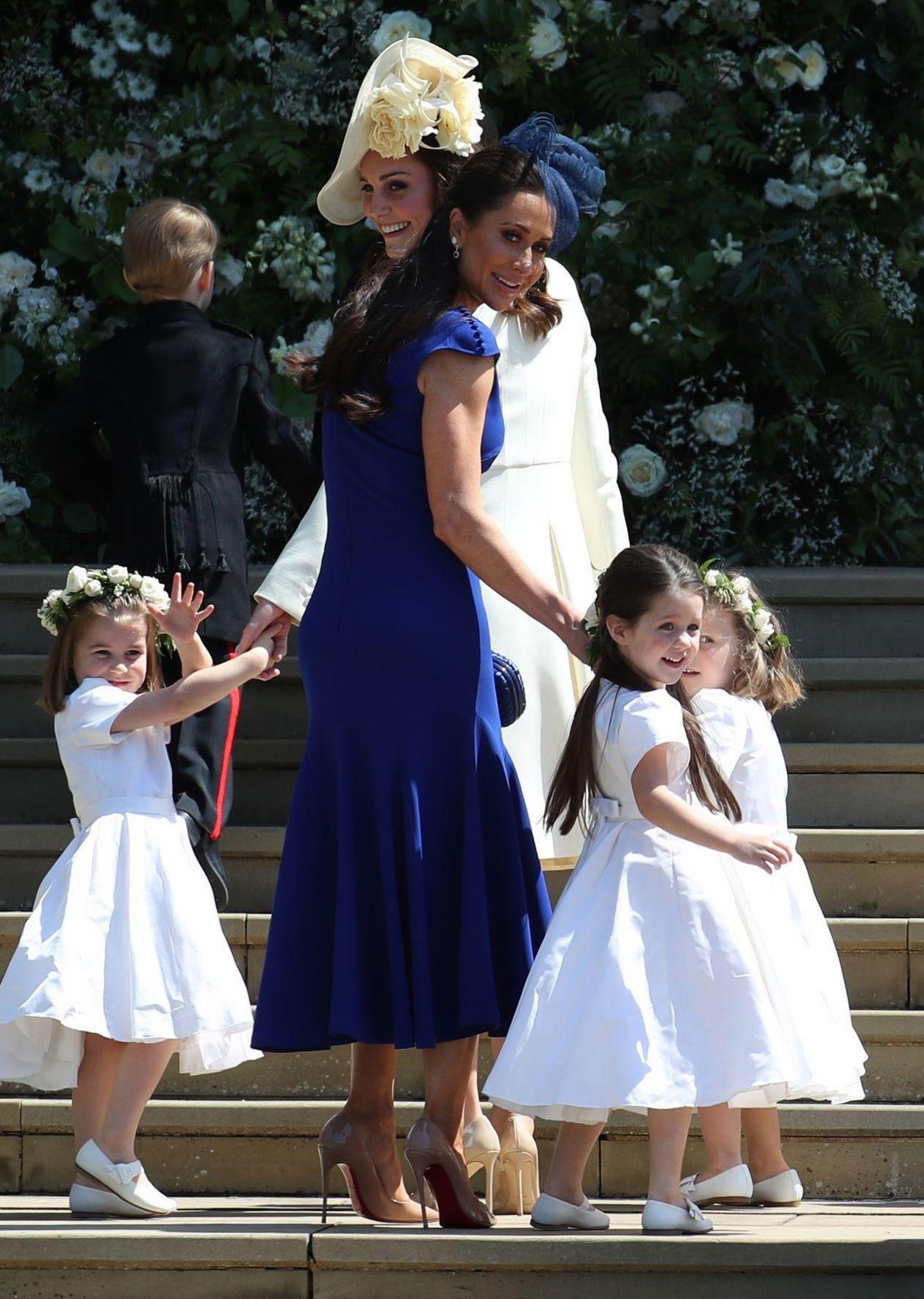 The Canadian fashion stylist looked suitably glamorous in this royal blue gown that nipped in at the waist and glided over her slim figure.

An elegant midi length, the button detail on the shoulders was reminiscent of Pippa Middleton's 2011 bridesmaid dress while the flared skirt created a beautifully feminine shape.

The dress itself was a Di Carlo designer creation which can now be purchased online for a hefty £1,100. 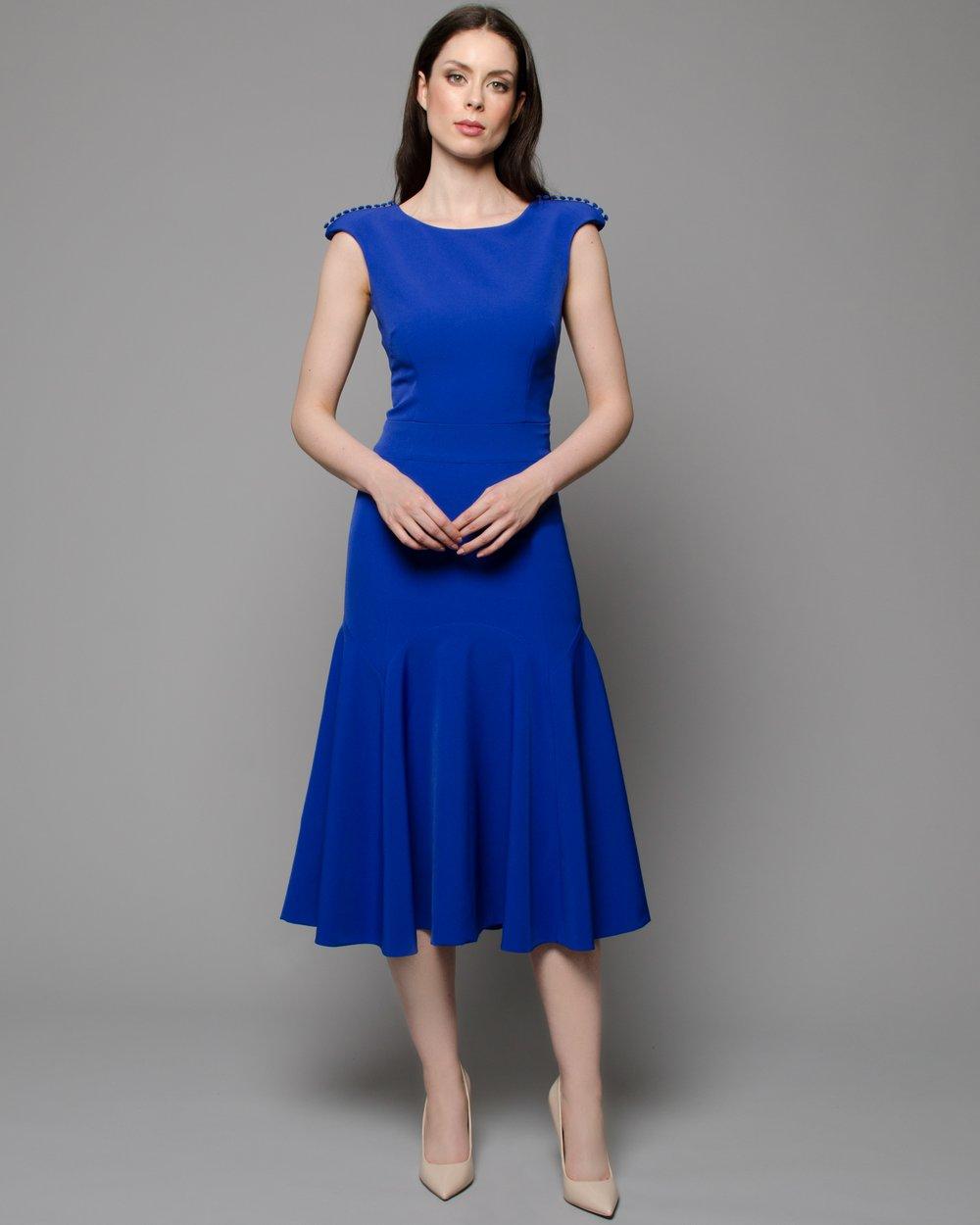 While Jessica's dress was a "one-of-a-kind bespoke" creation, the New York-based designer has now unveiled a "similar version" that also "captures the same elegance, feminine silhouette and regal sophistication."

In other words, it's the perfect wedding guest outfit option if you have cash to splash.

Twitter users were quick to herald Meghan's best friend as one of "best dressed guests" while another added "I totally missed Kate was too busy looking at Jessica Mulroney."

So if you do decide to snap up this royally-approved dress, be sure to combine with nude heels, a matching fascinator and simple jewellery for full Jessica effect.