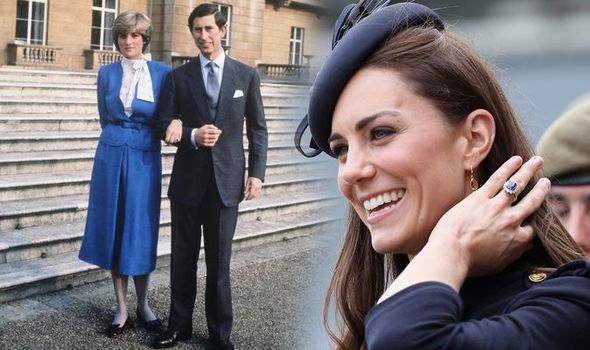 Princess Diana was famously engaged and then married to Prince Charles, 71, the next in line to the British throne and son of Queen Elizabeth II, 94. In February 1981 they became engaged and Diana was seen sporting a stunning, huge dark blue sapphire.

The ring features a huge centre stone, with 14 diamonds around it in 18-karat white gold.

The centre sapphire is a 12-carat stone, made by Garrad.

How much is Princess Diana and now Kate Middleton’s ring worth?

The stunning piece is estimated to have increased tenfold in value since then and is currently valued at around £300,000. 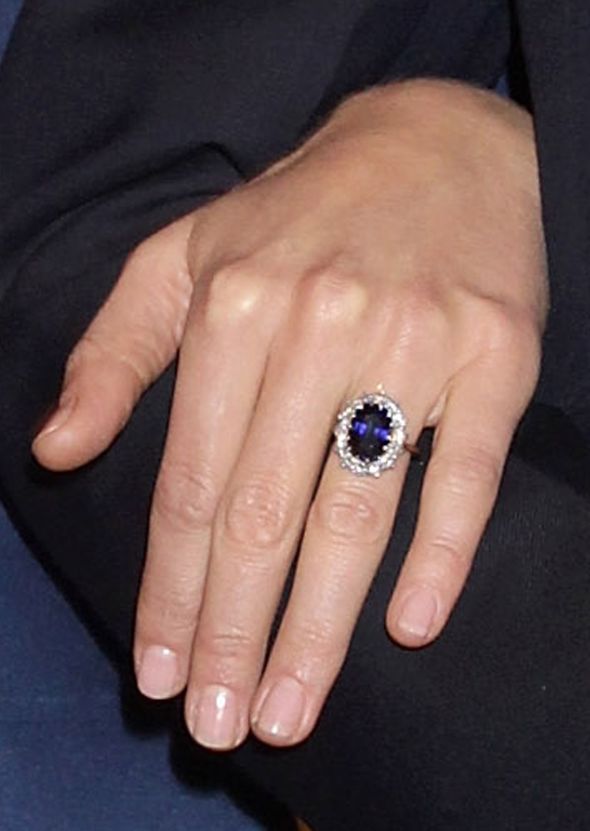 On Channel 5 last night the ring was examined in All the Queen’s Jewellery: Heirlooms & Legacy.

The hugely significant piece was selected by it’s first owner Diana for one surprising, or perhaps unsurprising, reason.

The ring was an unusual choice for a royal bride, as it was not custom made.

It was made in a general collection by Garrad and therefore could be bought by any member of the public.

Experts on the programme claimed the ring was selected by Diana when it was presented on a tray along with some other options.

They claimed Diana chose this particular ring for a simple reason, because it was the biggest.

Now this sapphire piece is one of the most famous gem associated with the Royal Family.

All of the jewellery in Diana’s private collection, including this ring, was left to Prince William and Prince Harry, 35.

Each Prince famously chose a piece to remember their mother by when she passed to keep and Harry chose this engagement ring.

On William’s engagement to Kate Middleton, Harry offered him the ring to use, in a sweet gesture. 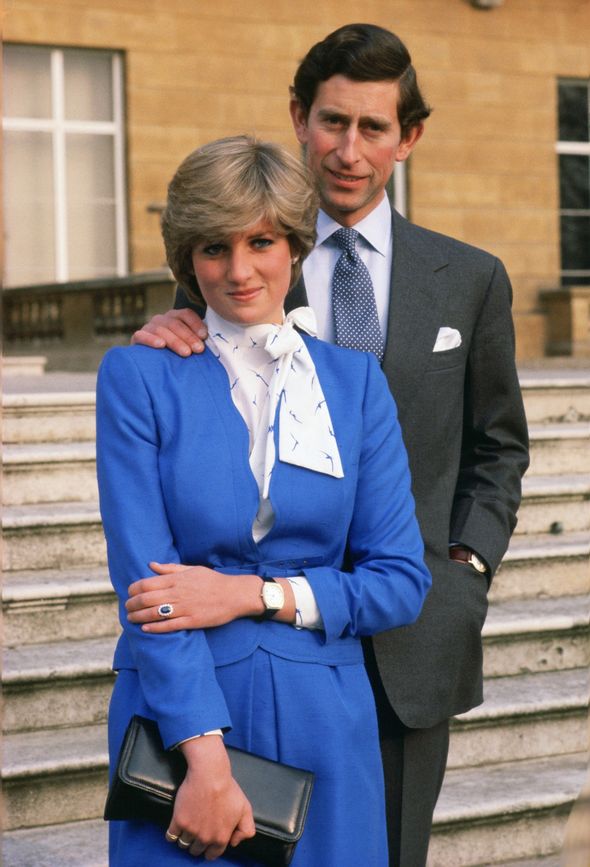 Meghan Markle has worn a number of gems belonging to Princess Diana. This includes a huge aquamarine and diamond ring the she wore for her wedding reception.

This is an interesting choice as it was the ring Diana bought to replace her original engagement ring after the collapse of her marriage to Prince Charles.

Despite the stunning look and history of Kate’s ring, Meghan Markle’s engagement ring is the UK’s favourite, it’s been claimed.

The gem was made from Princess Diana’s diamonds and a huge new diamond gem from Botswana. 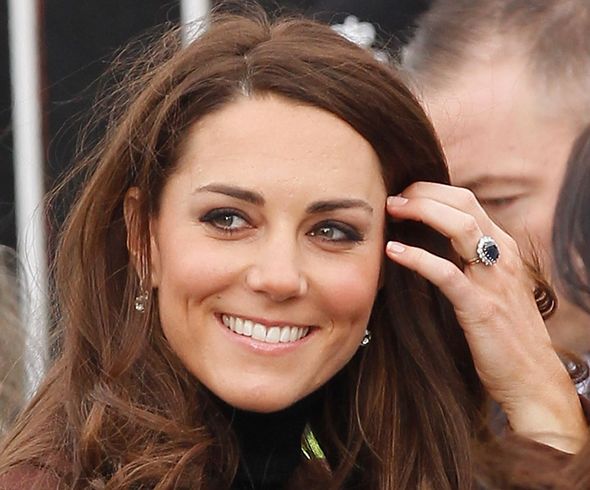 According to research carried out jewellery manufacturer Buckley London, 20 percent of the public like Meghan’s ring best.

Kate Middleton’s historic engagement ring, which was once given to Princess Diana by Prince Charles, came fifth in the vote with 10 percent.

The last royal ring in the top 10 was Princess Eugenie’s pink sapphire ringed by diamonds from now-husband Jack Brooksbank.