Relaxation mode! Kendall looked cozy and cute as she wore a “comfy” bra and leggings set in a new Instagram post.

Kendall Jenner, 26, looked like she was ready to relax as she slipped into some easy, new loungewear in a “comfy” new Instagram post on Dec. 20. The model daughter of Kris Jenner wowed clad in a classic, black triangle top bra, formfitting leggings, and a matching shrug from celeb-beloved yoga brand Alo.

Showing off her flat abs, Kendall faced the camera straight on before stretching herself out on the ground. All the while, she had a fresh glow, keeping her makeup natural and her dark hair long, straight, and loose. “Comfy in my @alo,” the Keeping Up With The Kardashians star captioned the shot, adding the tag #aloyogapartner as a brand ambassador.

Kendall has been opting for comfier looks since it’s gotten colder, recently rocking a casual-chic combination of a hoodie and jeans for lunch and then a business meeting on Dec. 15. She was seen at the Beverly Hills offices of fashion brand FWRD, where she is the Creative Director, after lunch at Jon & Vinny’s. 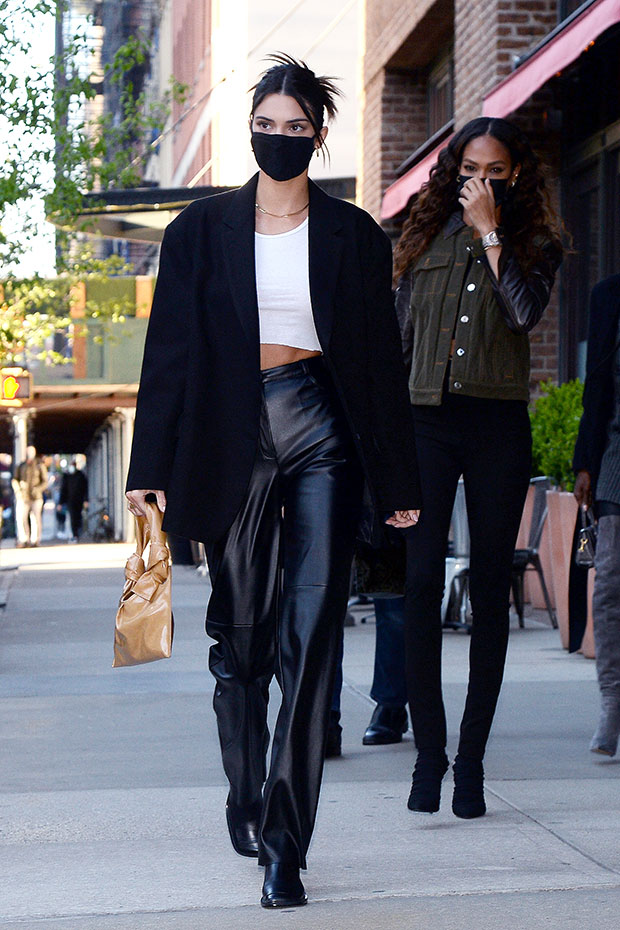 Kendall Jenner Then & Now: Photos Of The Star Through The Years 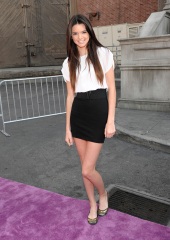 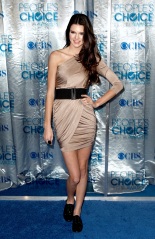 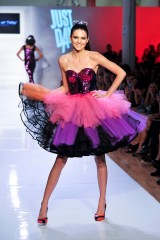 The fashionista has also been busy with her 818 Tequila brand, which she launched in May 2021. The star proudly showed off an 818 billboard along with her dazzling Christmas decor in a Dec. 19 Instagram, which she captioned saying, “It’s all about the tinsel.” The pictures offered a glimpse into her home, offering a look at a glimmering tree, stockings, and a piece of art by Yoshitomo Nara decorating her walls. The post also featured shots from a plane window and pictures taken at Kanye West’s concert with Drake on Dec. 9.

After a busy start to December, the star is likely hoping to slow things down over the holidays. She and NBA player boyfriend Devin Booker, 25, have been spending as much time together as possible. The very private Phoenix Suns star doted on his “beautiful” girlfriend in an Instagram Story post around her Nov. 3 birthday. The couple was first linked in May before going Instagram official on Valentine’s Day 2021. Kendall also confirmed that Devin was her “boyfriend” during the Keeping Up With The Kardashians reunion with Andy Cohen in late June, but explained she wishes to keep her romantic life private.