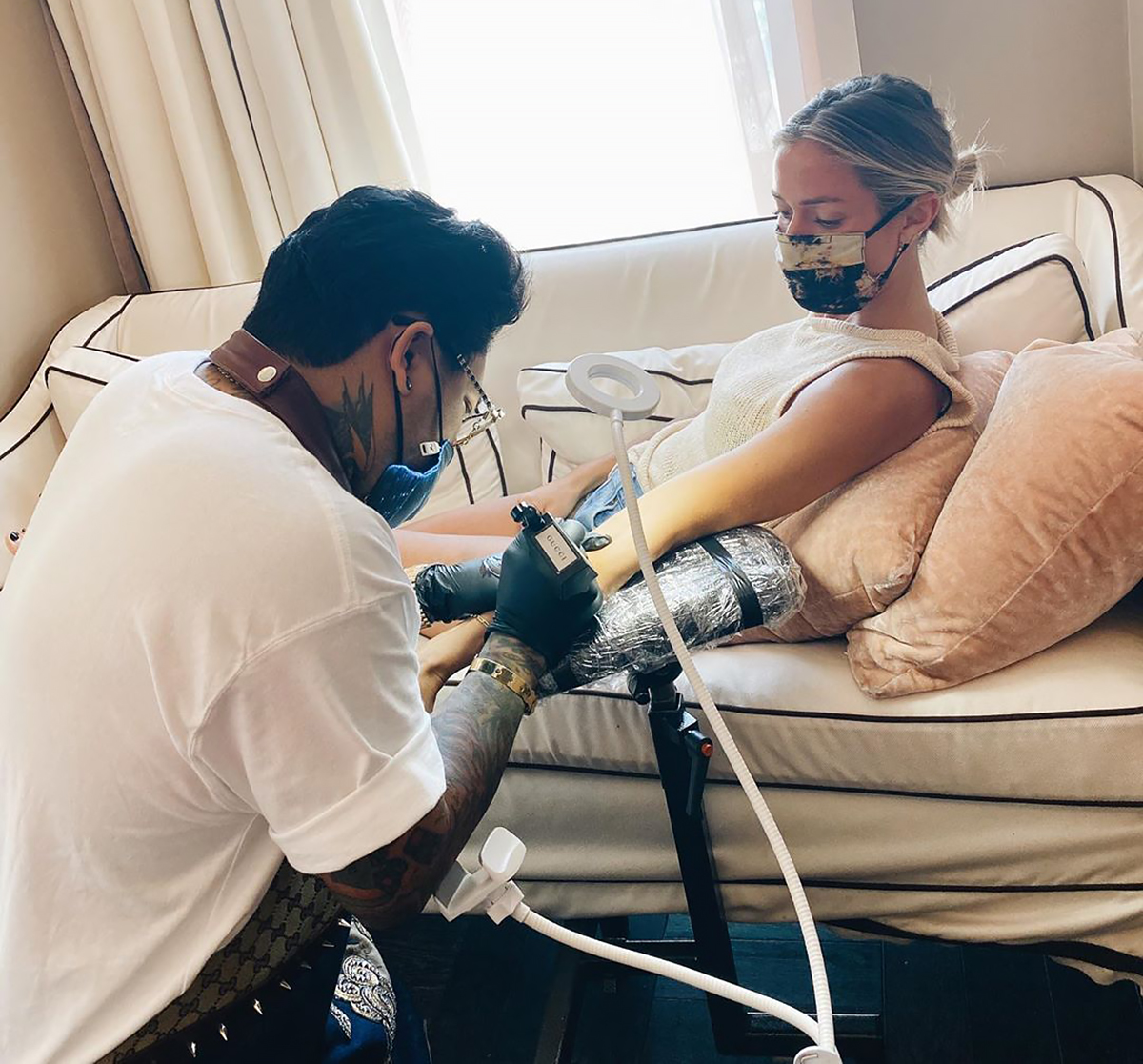 Kristin Cavallari just got the most beautiful tattoos and the meaning behind each of them is incredibly touching.

On Tuesday, August 25, the 33-year-old reality star took to Instagram to share a pic of herself getting inked by none other than celeb-favorite tattoo artist Jon Boy. “Tattoo time,” she simply captioned the pic on her feed.

All of the Most Artistic Graphic Celebrity Tattoos

In an accompanying Instagram Story, she shared the process from start to finish, sharing up-close pics of the designer and the meanings behind them. “About to get tattooed by the best,” she wrote overtop the first post. In the next Story she showed off her forearm design, which were the sleek initials of her three children Camden, Jaxon, and Saylor.

The second piece of body art she debuted was a small, pretty butterfly on the outside of her wrist. She explained the meaning behind this one. “Butterflies have been such a sign for me when going through difficult times,” she wrote. 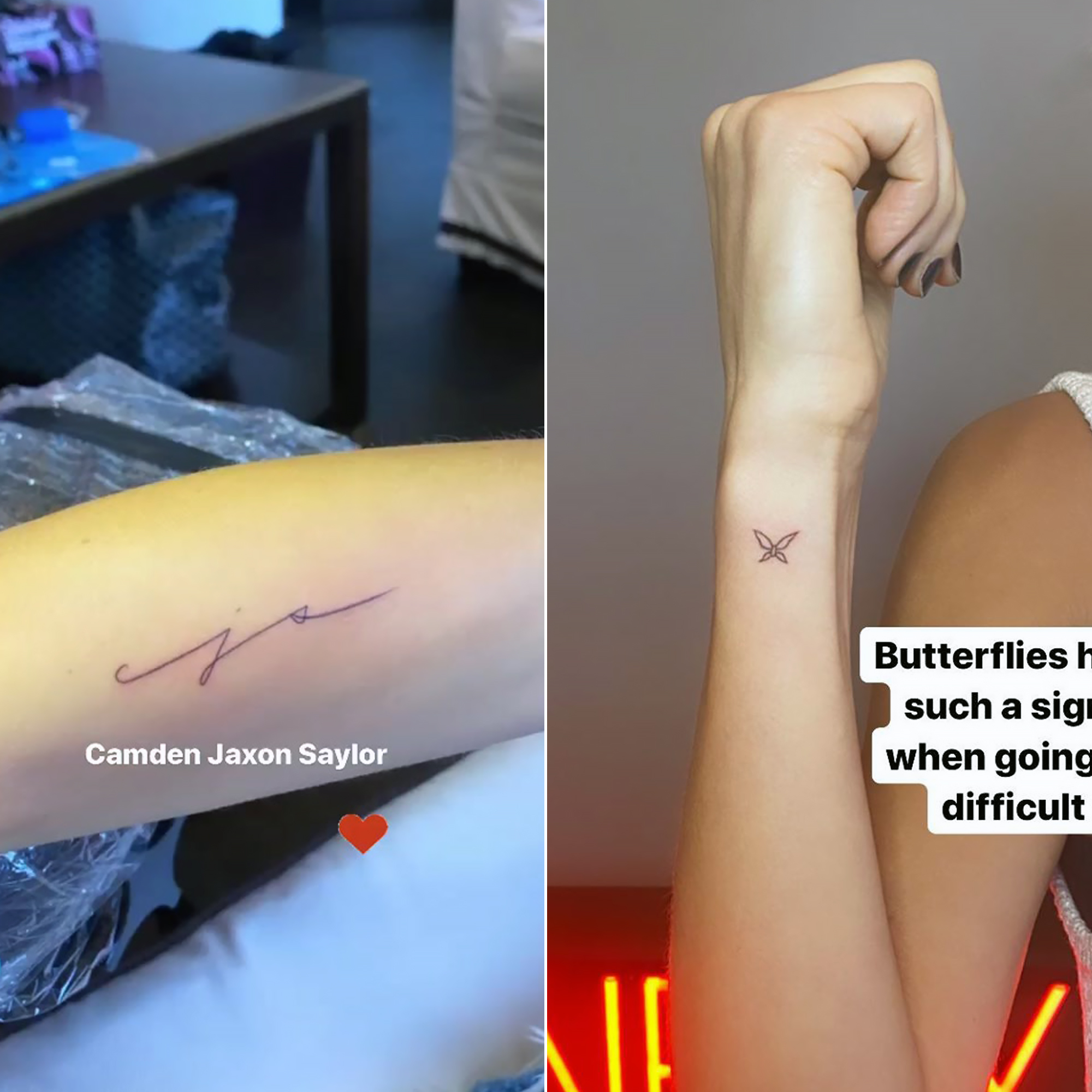 This likely references the Very Cavallari star’s recent divorce from her husband of 10 years, Jay Cutler. The couple announced their split in April, saying that they were just two people growing apart. “We have nothing but love and respect for one another and are deeply grateful for the years shared, memories made, and the children we are so proud of,” the statement read. “We ask everyone to respect our privacy as we navigate this difficult time within our family.”

Since then though, things have gotten a bit messy with sources claiming there were issues with custody, money and temper. “The word around Nashville is they really just don’t like each other anymore,” an insider told Us in April 2020. “They would accuse each other of cheating, but nothing really solid. They are both very stubborn and bump heads a lot and neither backs down.”

Listen on Spotify to Get Tressed With Us to get the details of every hair love affair in Hollywood, from the hits and misses on the red carpet to your favorite celebrities’ street style ‘dos (and don’ts!)