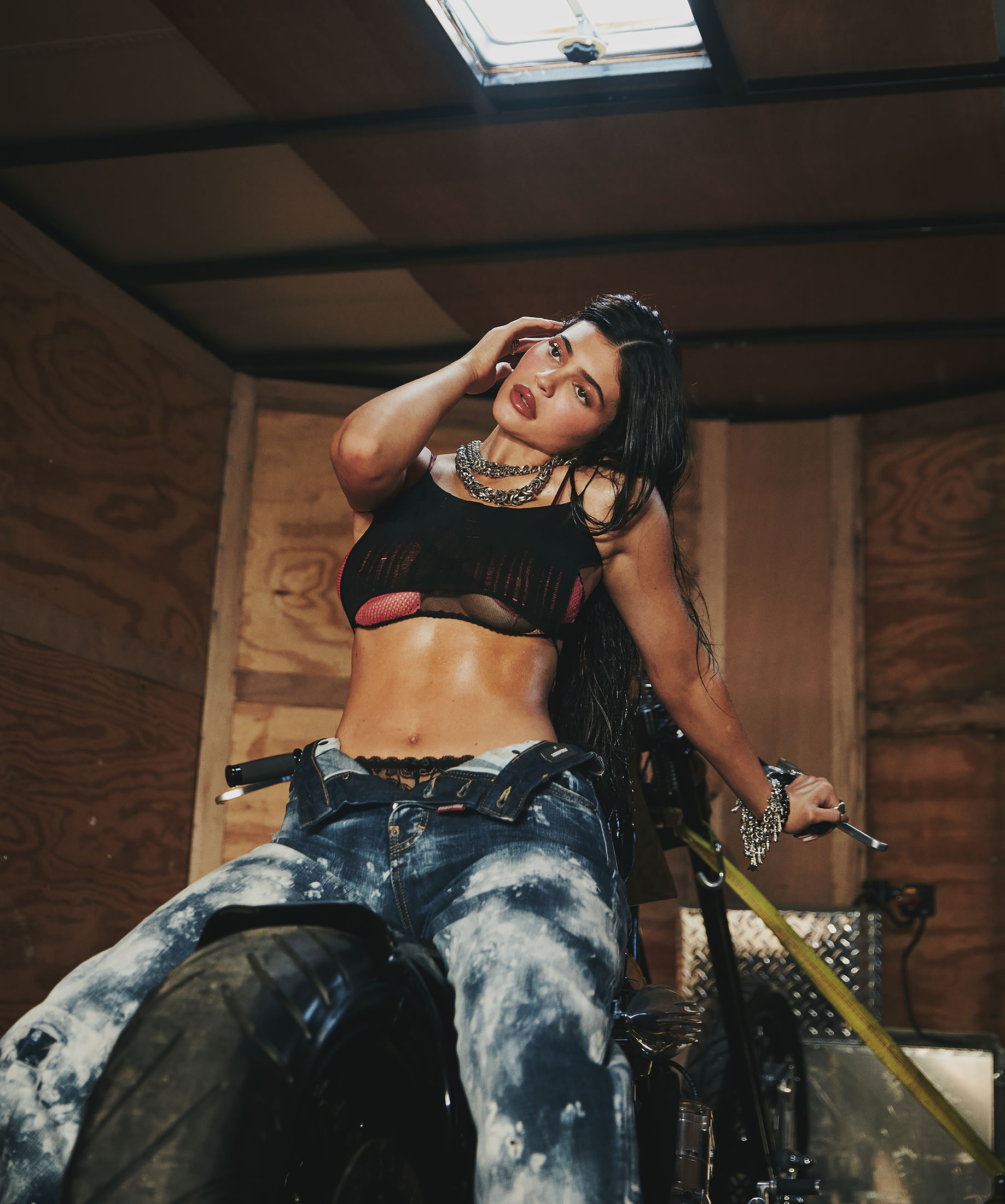 From biker shorts and bodycon dresses to corsets as outerwear, the Kardashian-Jenner crew has had quite the influence on the beauty and style space.

Look Back at Kylie Jenner Through the Years

While Kim, Kourtney and Khloé led the charge when Keeping Up With the Kardashians premiered back in 2007, Kylie quickly made her mark — and has surpassed her sisters with followers!

Because whether she’s starting wild and crazy nail art trends or making a very strong case for monochromatic fashion, there’s no question that the 23-year-old Kylie Skin founder has become a mega-influencer.

“I think growing up I always knew that my older sisters got a lot of attention, but I don’t really remember when it switched to include me,” she told tmrw magazine in an interview on Tuesday, May 18. 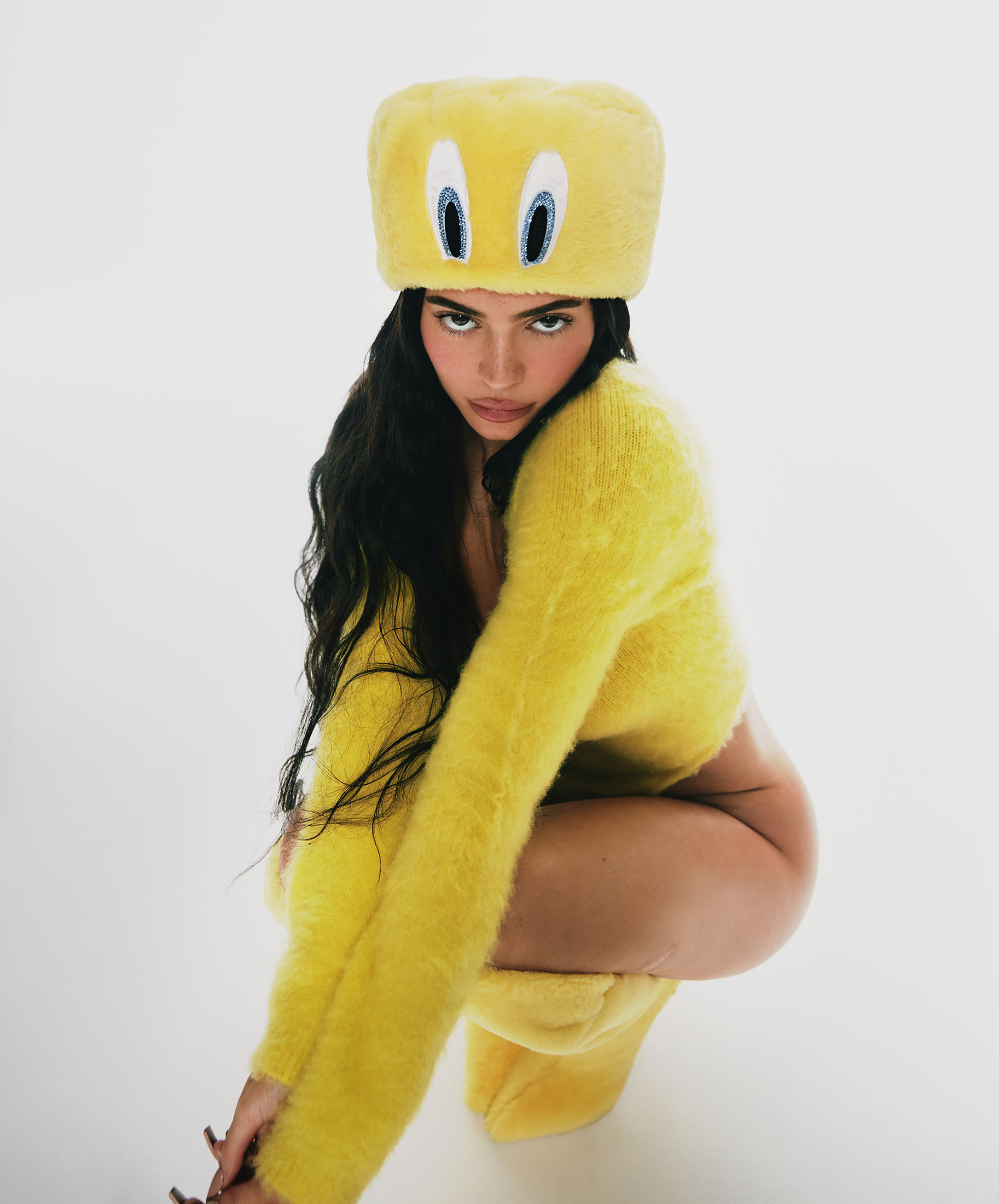 But, when the #KylieLipChallenge took off in 2015 and teens everywhere started copying her wild hair colors, the reality star knew she had officially gained some steam in the social media space.

Kylie Jenner Matches Outfits to People, Cars and Other Surroundings

“I suddenly realized I had a big influence: I’d always had a strong base with the family, but when I started experiment and these became trends, I think that’s when I realized the strength of my own influence,” she said to the publication.

She added: “I’m fully aware of the influence I have, I try to be a good role model, but I mostly just try to be myself.”

Fast forward to today and the beauty mogul has 233 million Instagram followers who look to the reality star for hair, makeup and beauty inspo.

Case in point? Fans are already freaking out about the Kylie Cosmetic founder’s edgy photo shoot from her tmrw magazine spread. The star, who co-curated the 100-page zine, took to Instagram to share a handful of glamorous-meets-grunge pictures. 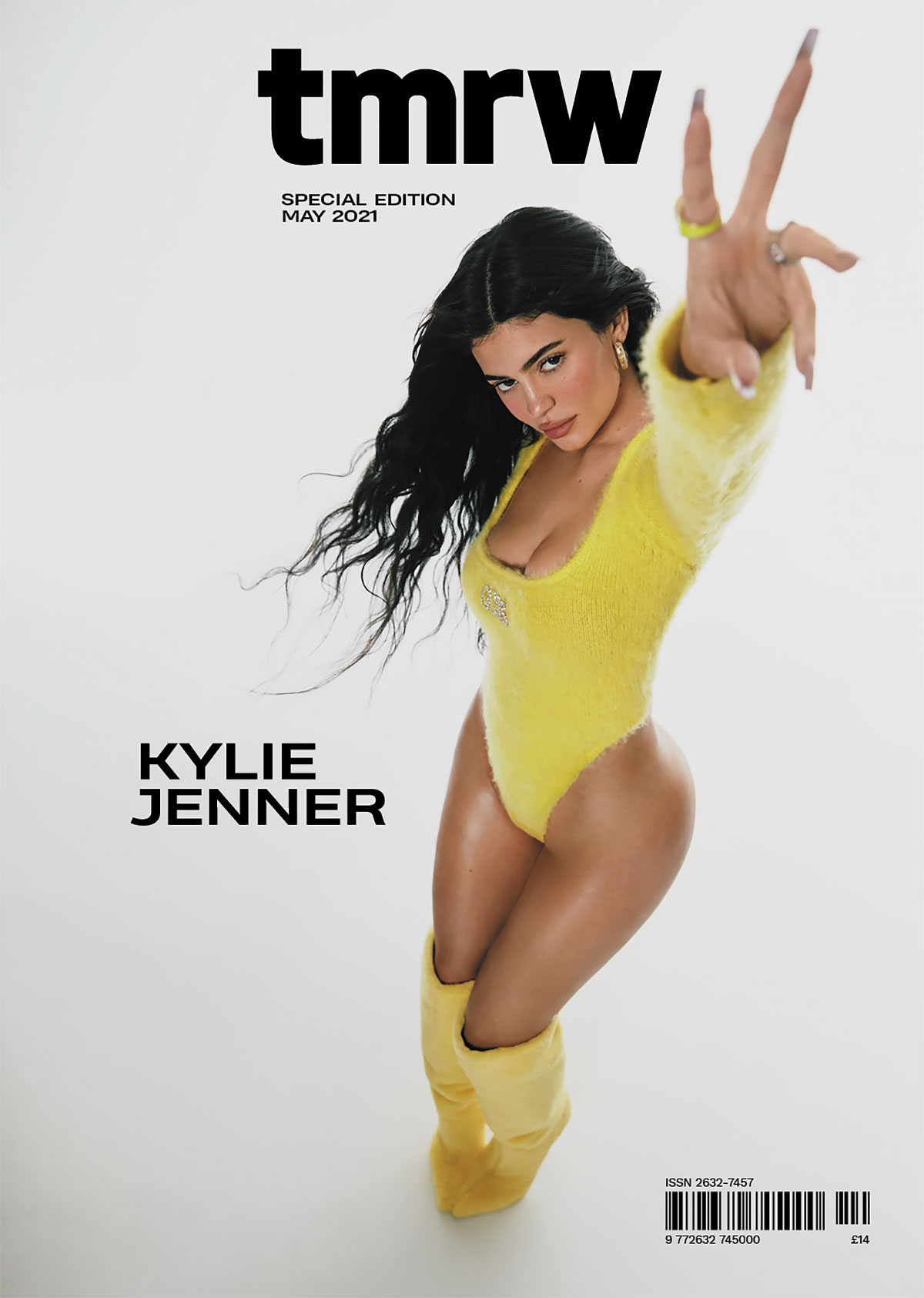 Her cover photo, which features a yellow furry bodysuit from GCDS, attracted an insane amount of hype. “Never met a selfie of yours I didn’t like,” one fan wrote. Many also obsessed over the yellow color, dropping lemon emojis. A user added: “Yellow looks so great on you.”

Needless to say, we won’t be surprised if yellow is go-to summer color.

In another one of the images, Jenner poses on a motorcycle in acid wash demin pants from Dsquared2, a ripped black crop top from Ecke Faei, which gave a peek at her red Katya Zelentsova bra.

The look was accessorized with Chrome Hearts chain link jewels and Martine Ali rings. The mom of one rocked the wet hair look, glossy lips and rust-colored smoky eye.

Fans and friends freaked out in an instant. Khloé wrote, “Wow!!! I can’t even handle you.” Best friend Anastasia Karanikolaou chimed in: “HOT 🔥🔥🔥.”