While every situation is different, there aren’t all that many weddings which see an ex of the bride or groom attend. However, it may be the case that a familiar face is in the congregation at the Royal Wedding 2019. Thomas Kingston and Pippa Middleton reportedly dated in the past, before the groom met the bride, Lady Gabriella Windsor. Today, Pippa, who is the sister of Kate Middleton, the Duchess of Cambridge, was pictured arriving.

She wore a pale blue dress by Kate Spade.

The patterned midi, which had ruched sleeves, costs £695.

The 35-year-old teamed it with a headband of the same colour, as well as matching high heels.

Pippa’s parents, Michael and Carole Middleton walked behind her, as she arrived with her husband James Matthews.

Pippa is now known as Pippa Matthews, having married James back in 2017.

It seems that they’re fairly close with the bride and groom as, for their own nuptials, they invited Thomas and Lady Gabriella to attend.

Today’s wedding will be more of a private affair, compared to the royal weddings of 2018. 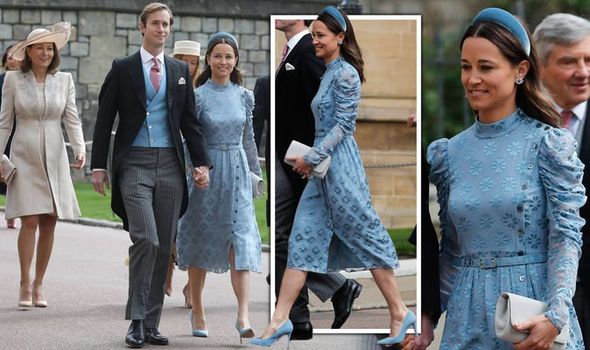 Not only will it not be televised, but the newlyweds will celebrate their marriage with their family and friends in private.

Who is Lady Gabriella Windsor?

Being 52nd in the line of succession to the British throne, Lady Gabriella is one of the lesser-known royals.

She is the daughter of Prince and Princess Michael of Kent.

Prince Michael of Kent, 76, is the first cousin of Queen Elizabeth II, 93. 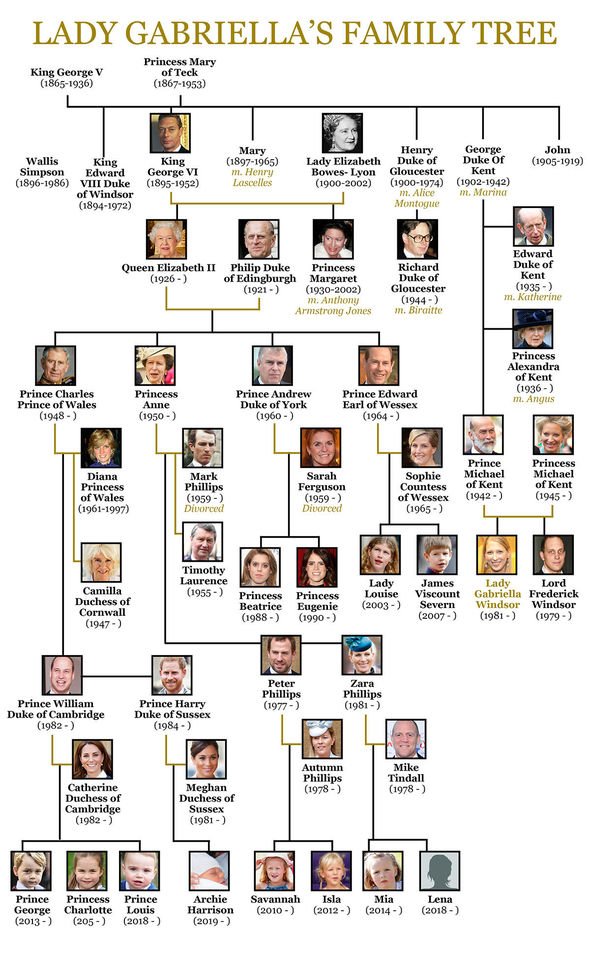 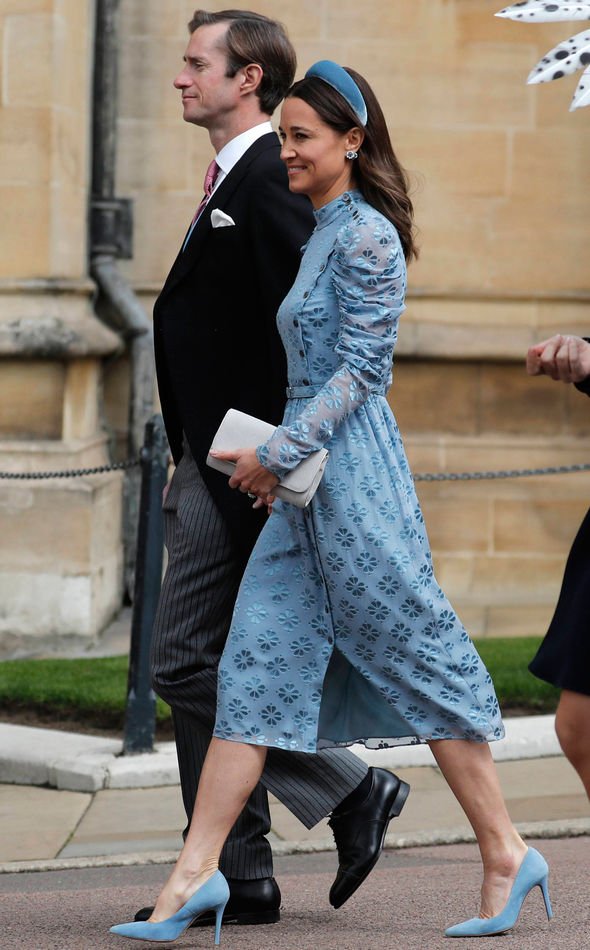 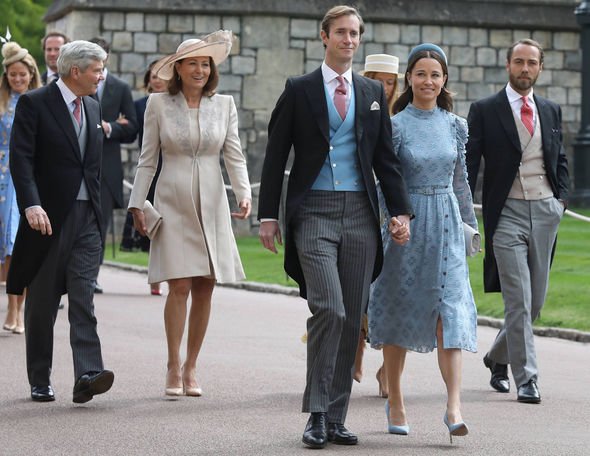 This means that Lady Gabriella is the cousin once removed of the monarch.

Today, the Queen is expected to arrive at the church, ahead of the service getting underway.

The mother of the bride, known to the world as Princess Michael of Kent, 74, will also be at St George’s Chapel.

What is the royal’s real name?