A MAN was left shocked after turning up to a date with a woman only to find she’d invited 16 other guys without telling him.

TikTok user @peakay81 documented the entire bizarre event, and it has racked up over 157,000 views. 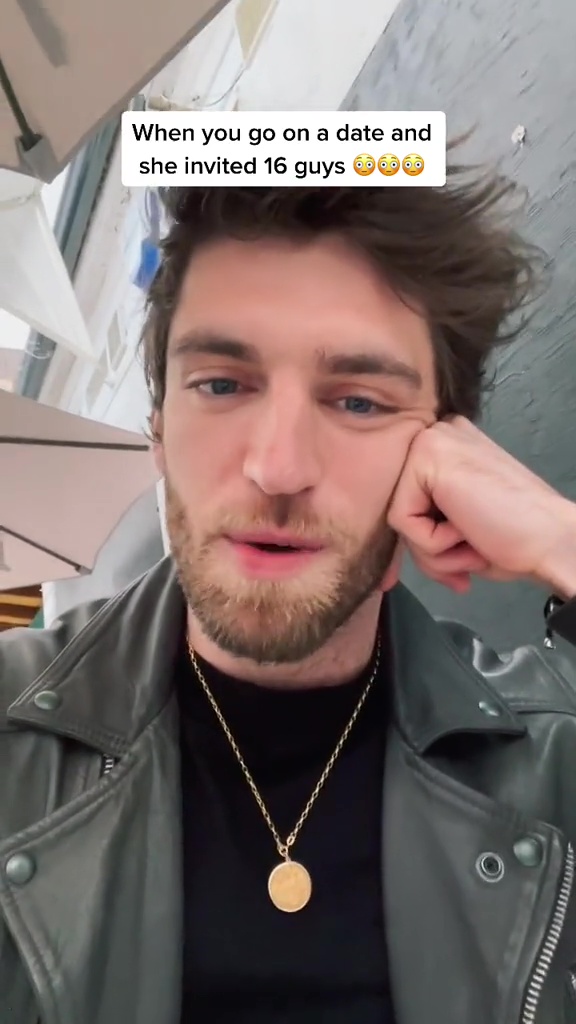 He explained how he had made plans to meet up with the woman after matching with her on Hinge.

When he arrived, he was surprised to be greeted by four other guys who had been invited on the date too.

The man explained: "As you guys know I'm pretty bad at dating, but I actually decided to go on a date for the first time in like a year and this is what happened – this is not a joke by the way."

Baffled by the situation, the man then goes around the circle introducing everyone who had shown up. 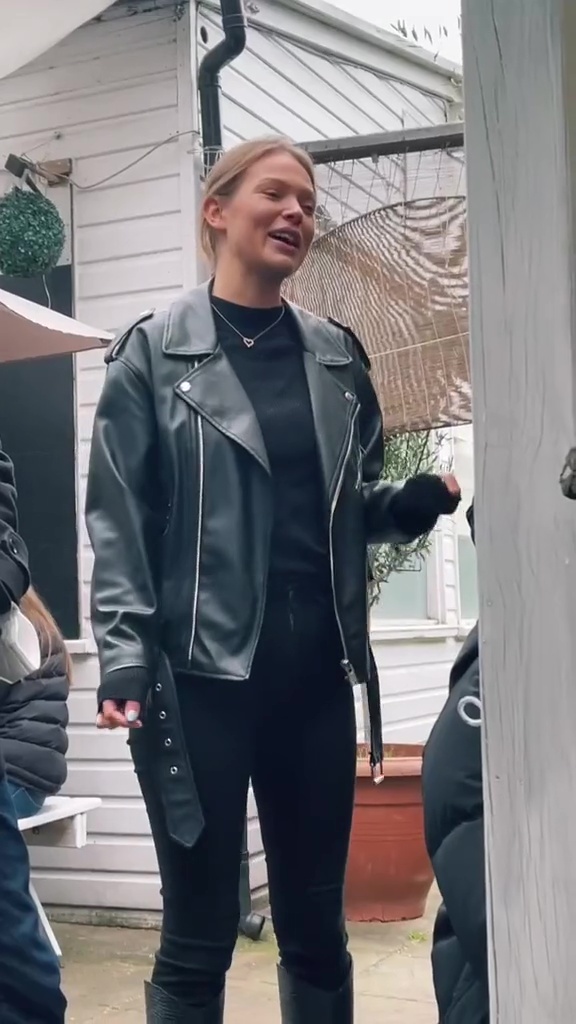 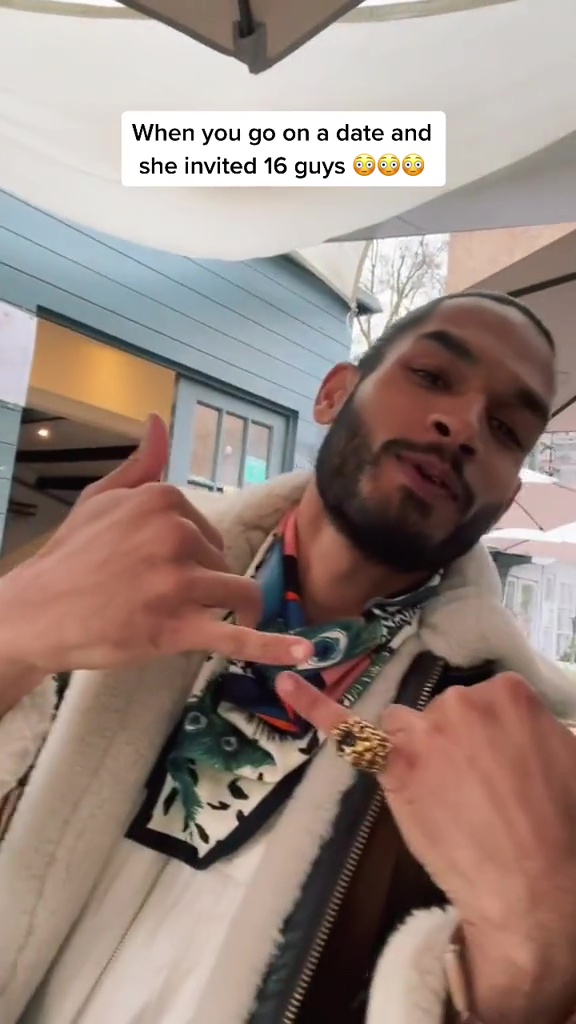 He then zooms in on the woman who arranged the surprise get together, who can be heard making a speech to her potential suitors.

She says: "I invited everyone that I matched with on Hinge, so here you all are. I hope you get along."

Since being shared, the clip has racked up 21,000 likes, with many people shocked by her actions. 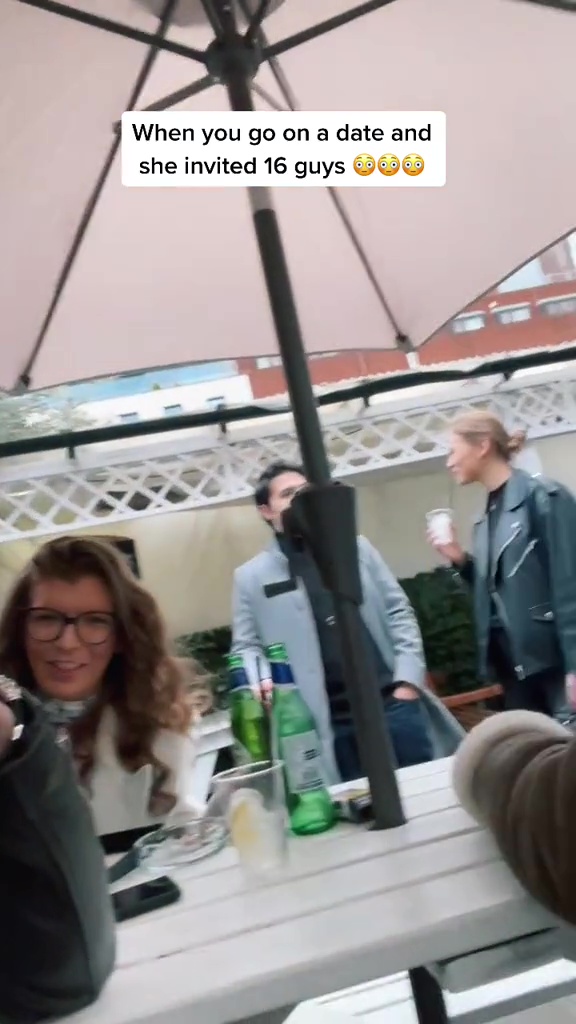 One said: “Has she just created her own wee Love Island?"

Another added: "I'd simply walk out," to which the man replied, "some did."

Others praised her idea, although many labelled it “insane.”

The TikTok user said in a follow-up video that although he texted her after the bizarre date, the Hinge woman ghosted him.

Previously, a single woman claims you should NEVER date men in their 30s.

And a relationship expert reveals the 3 types of men you should AVOID dating.