MEGHAN Markle has been ordered to 'PROVE' she's authentic by Victoria Beckham in a bid to shut down critics, according to reports.

The Spice Girl is said to have been advising Meghan on how to cope with the huge backlash she and Prince Harry have received since the couple fled to the US tearing the Royal Family apart.

A source speaking to Closer magazine said: "Vic has always benefited from showing the public the ‘real’ her and highlighting her dry sense of humour.

“She’s urged Meghan to shut down the critics and prove her authenticity by showing the side only her loved ones get to see and to reveal the real her."

The news comes after a spoof website promoting Meghan Markle for US President was set up – promising a world filled with "equality, empowerment and kindness". 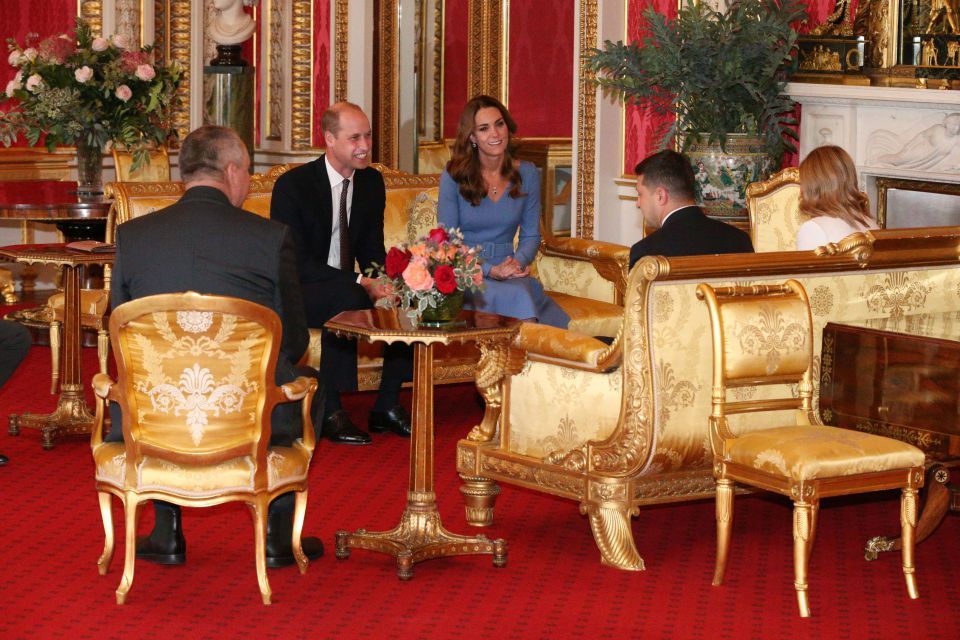