MEGHAN Markle and Prince Harry could have been hinting they wanted to step back from royal duties when they didn’t let son Archie have a royal title, a royal expert has claimed.

Joe Little, the managing editor of Majesty magazine, said the couple rejecting a title for their child hinted at their “wider masterplan”. 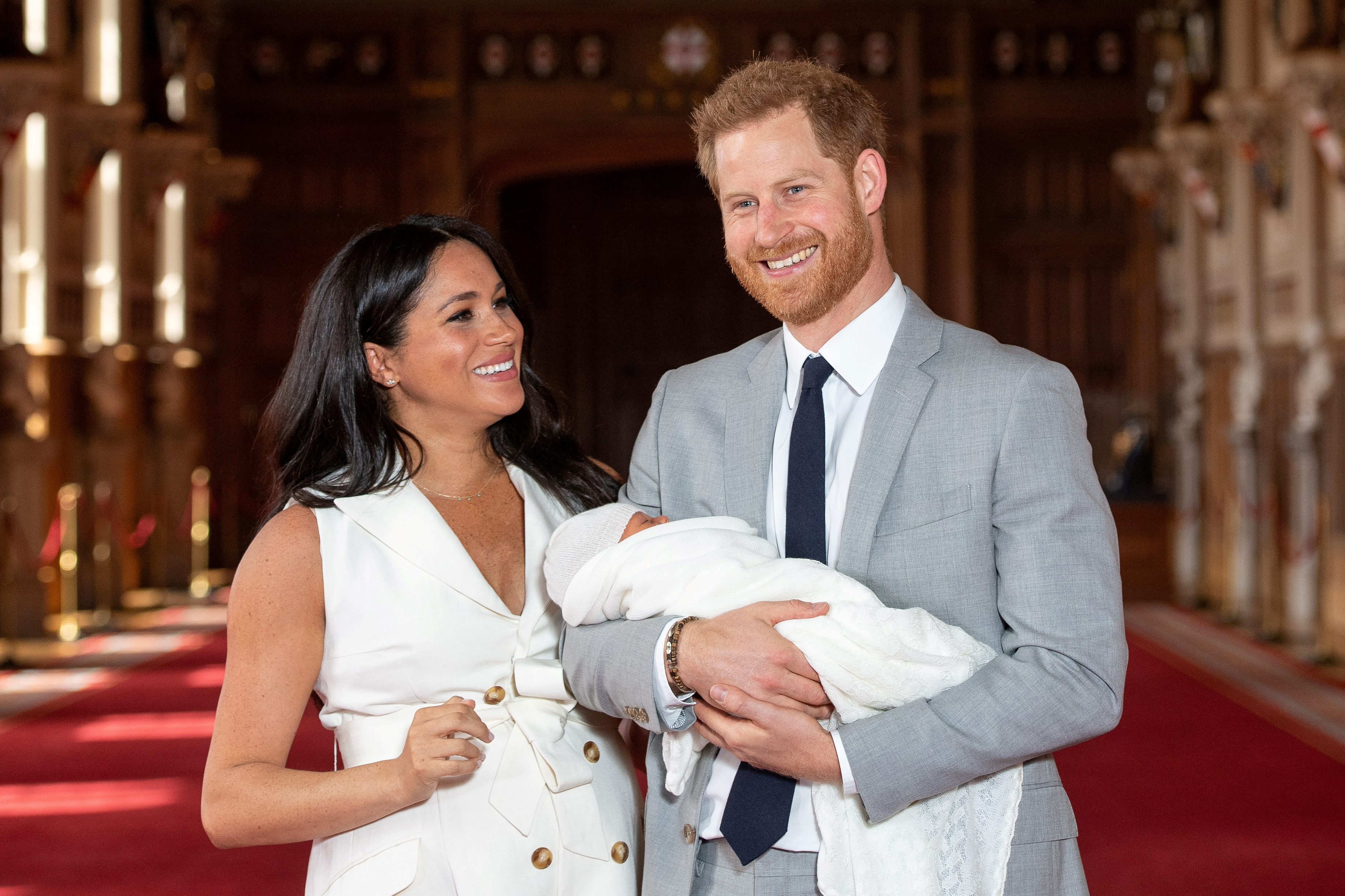 The Duke and Duchess of Sussex made the announcement last week that they want to leave the royal family to split their time between the UK and Canada and become financially independent.

When their son Archie was born on May 6 last year, he was christened Archie Harrison Mountbatten-Windsor.

It was thought that he would be given the title of the Earl of Dumbarton, as he is the first-born son of a duke.

However, Meghan and Prince Harry said that their son would be known simply as Master Archie, and it was taken at the time as a sign that the couple wanted him to be a “private citizen.” 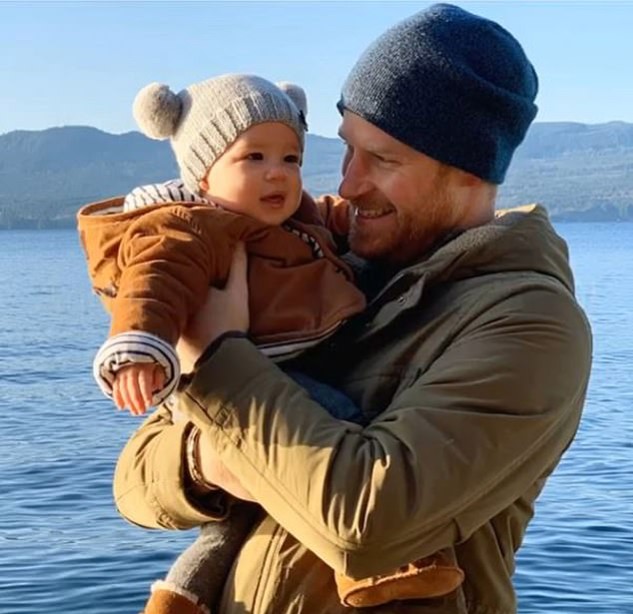 However, Joe told the Express that it could have been a signal of what was to come.

He said: “The fact Archie isn't Earl of Dumbarton or styled HRH makes me wonder whether this wasn't already part of a wider masterplan.”

Yesterday crisis talks were held with Prince Harry, Prince Charles, Prince William and the Queen to discuss Sussexes’ future in the royal family. 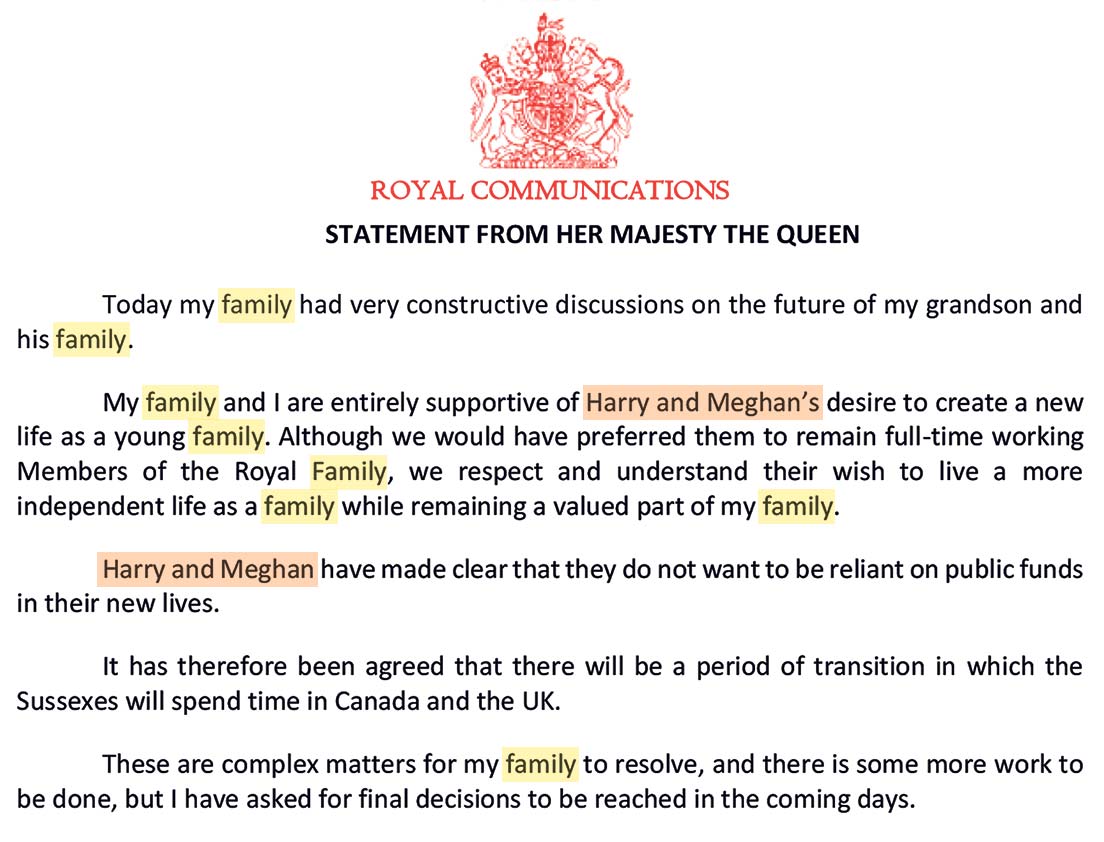 Following the Sandringham meeting, the Queen released a statement about Meghan and Harry and referred to them without titles – perhaps hinting at their future status.

Royal commentator Victoria Arbiter tweeted: "I do think it was very striking, particularly in a statement from the Queen.

"Are they having to give up their titles? This would be an indication they are." 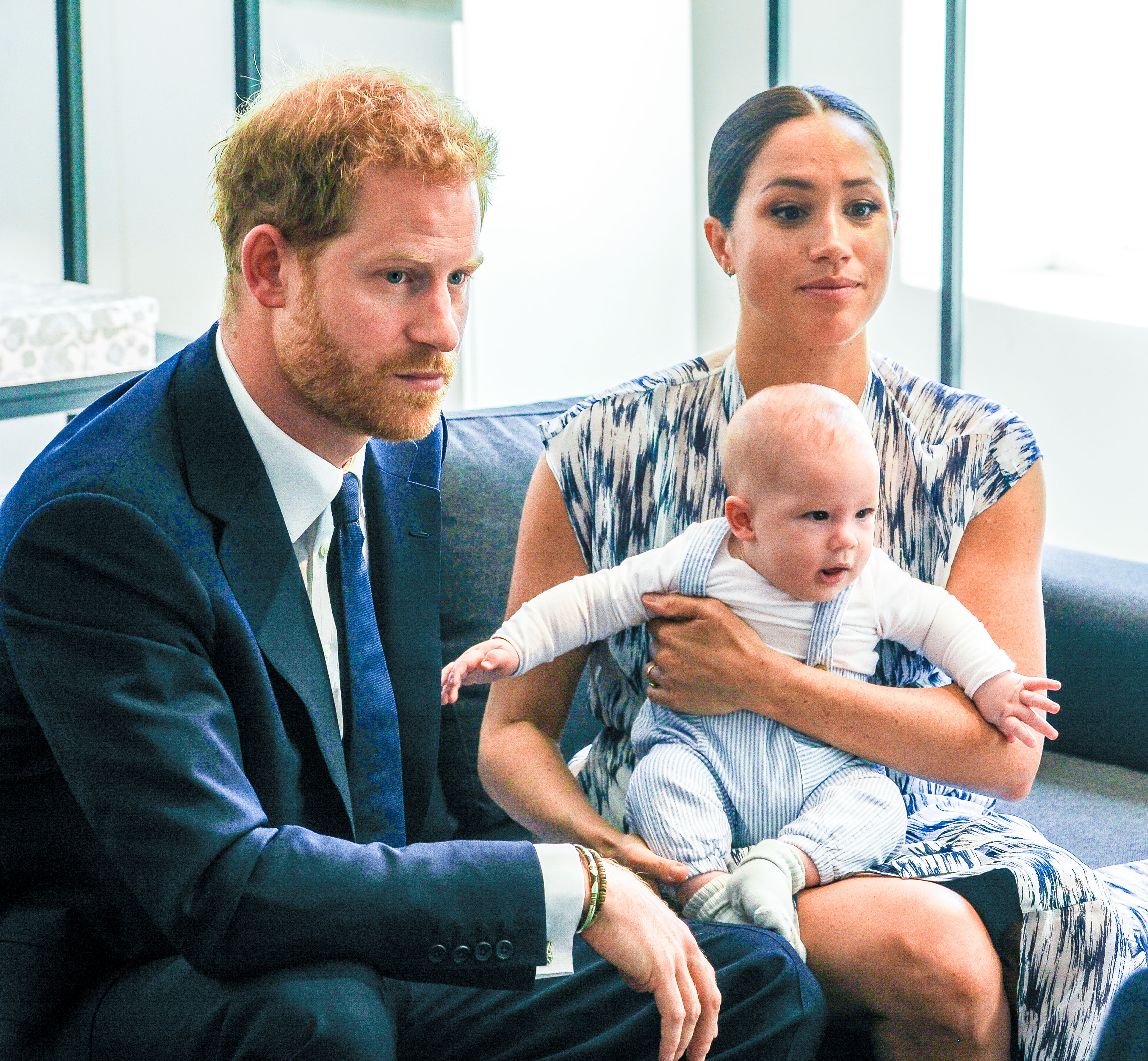 Harry, who has admitted he once "wanted out" of the royal family, has spoken in the past of how he was always more comfortable being Captain Wales in the Army than being Prince Harry.

Archie wasn’t automatically entitled to a HRH title at birth, as only grandchilden of the monarch receive this honour.

However, the Queen issued new Letters Patents in 2012 enabling all of Prince William and Kate’s children to have HRH titles, which is why Archie's cousins Charlotte and Louis have them too. 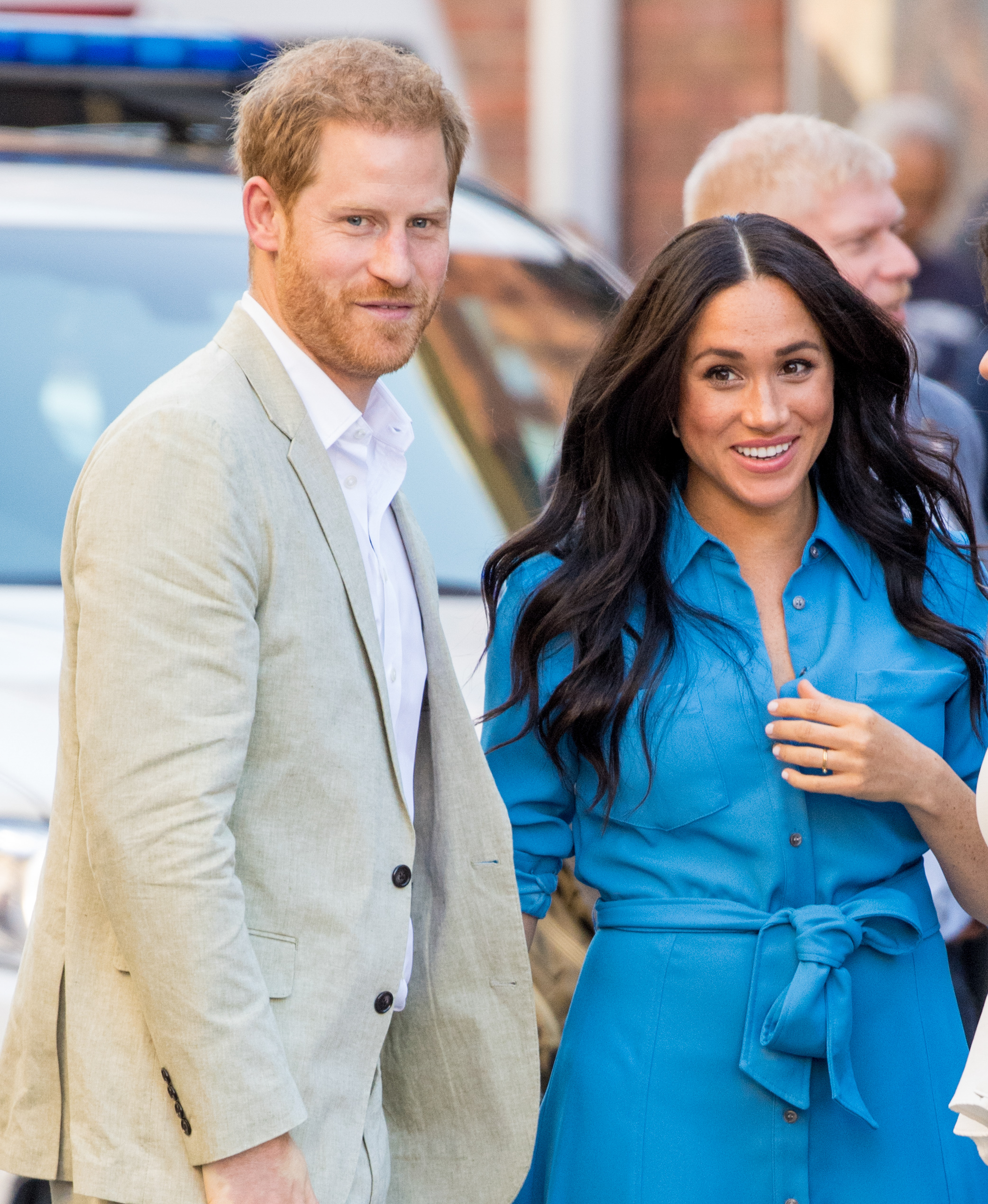 For Archie to have been made a prince at birth, the Queen would have had to issue Letters Patent immediately.

The Evening Standard reported at the time that Meghan and Harry wanted Archie to take his title in due course but “decided to keep things simple for now.”

When Prince Charles takes the throne, all grandkids will automatically gain HRH status, unless they are declined.

Sources reveal the couple may make the move to LA if Trump isn't in power after it emerged they will be "stepping back" from their royal duties in the UK.

They are reportedly considering a move to LA and Toronto, as well as Vancouver Island where they spent the holidays in a luxury waterfront mansion.